THE Chase fans got so see another side of the geniuses in last night's episode of their spin-off show. 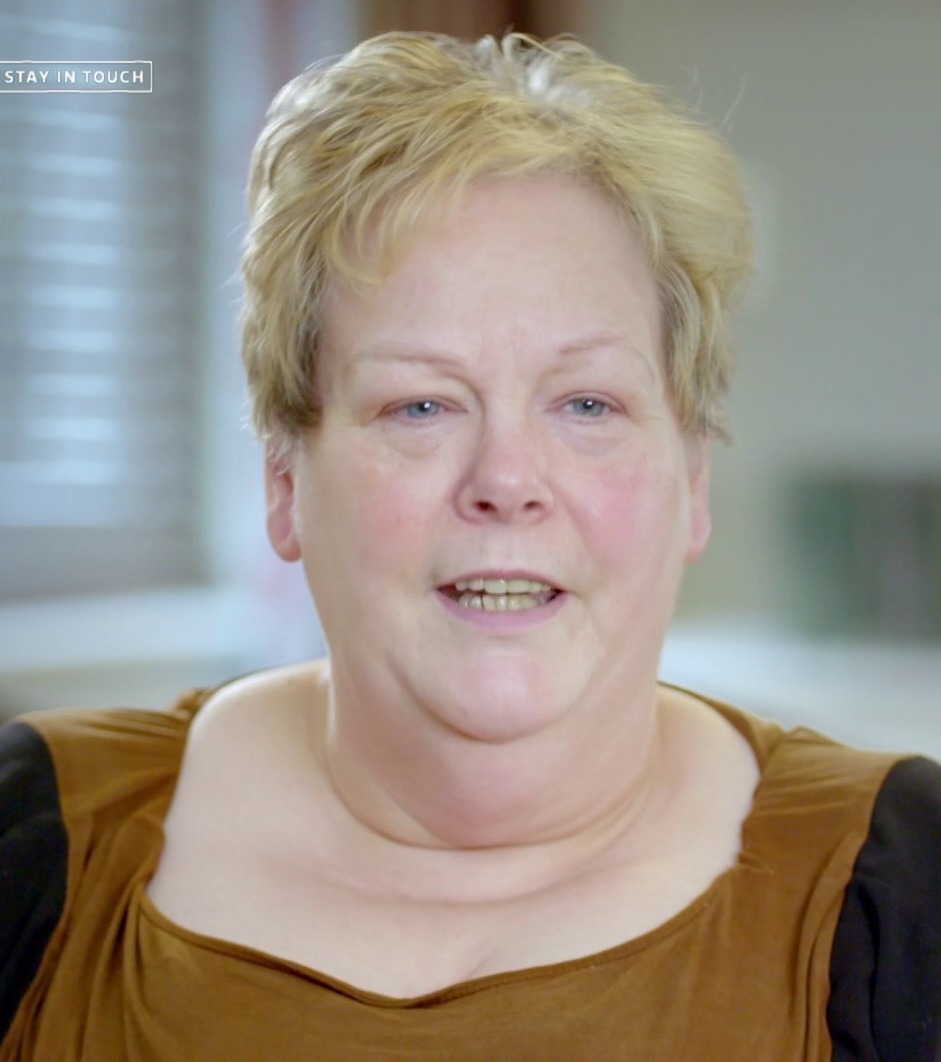 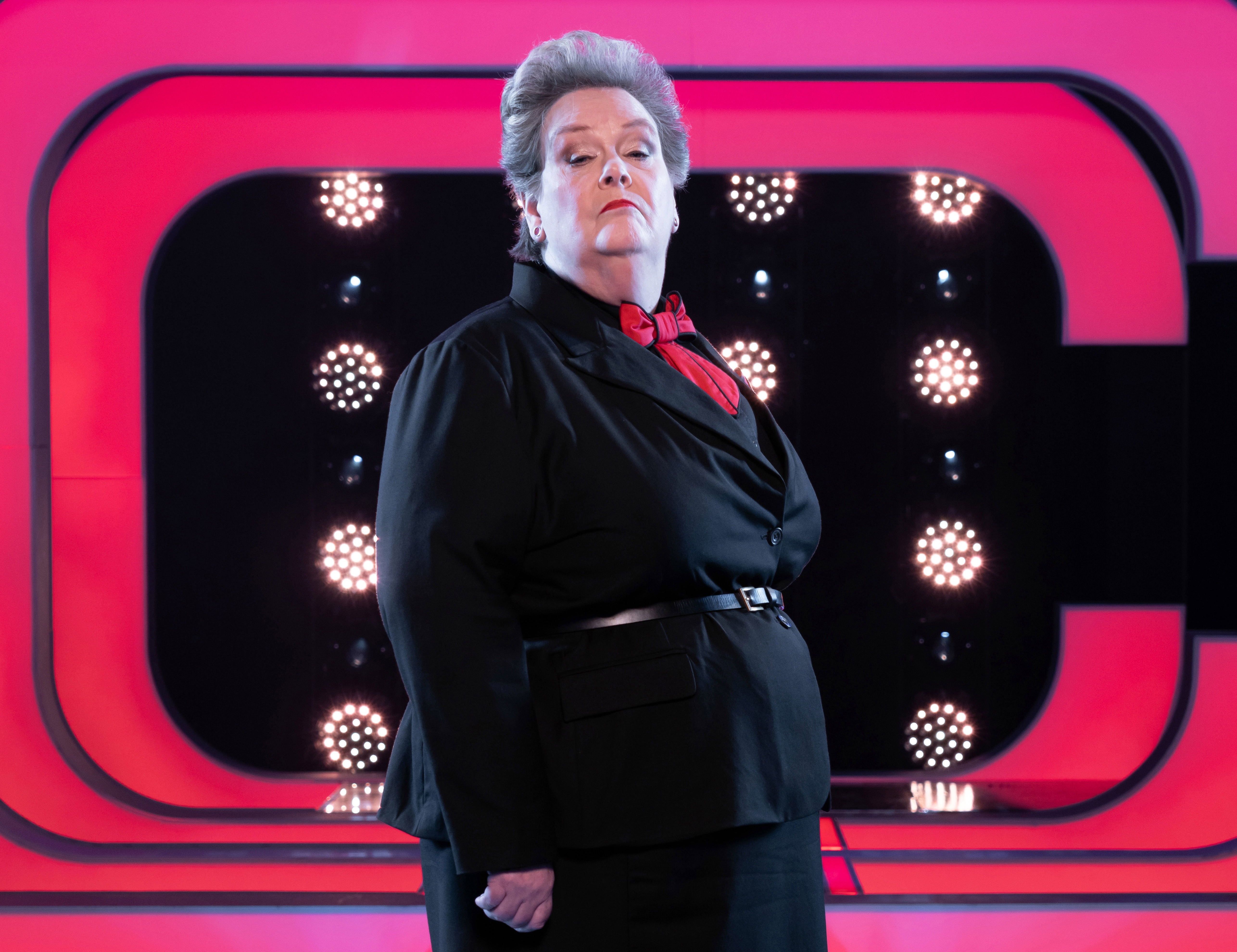 Stripped of their scary personas familiar to viewers of The Chase, the trio seemed very different – if much more human.

I'm A Celeb star Anne, 62, looked vastly more sunny than she does on the show with a head of bouncy blonde hair.

And Shaun, 60, traded in his usual dark suit for a series of tight tops that showed off his frankly incredible biceps.

Viewers even got a look at some of the tattoos on his upper arms as the Londoner settled into a hotel in the capital. 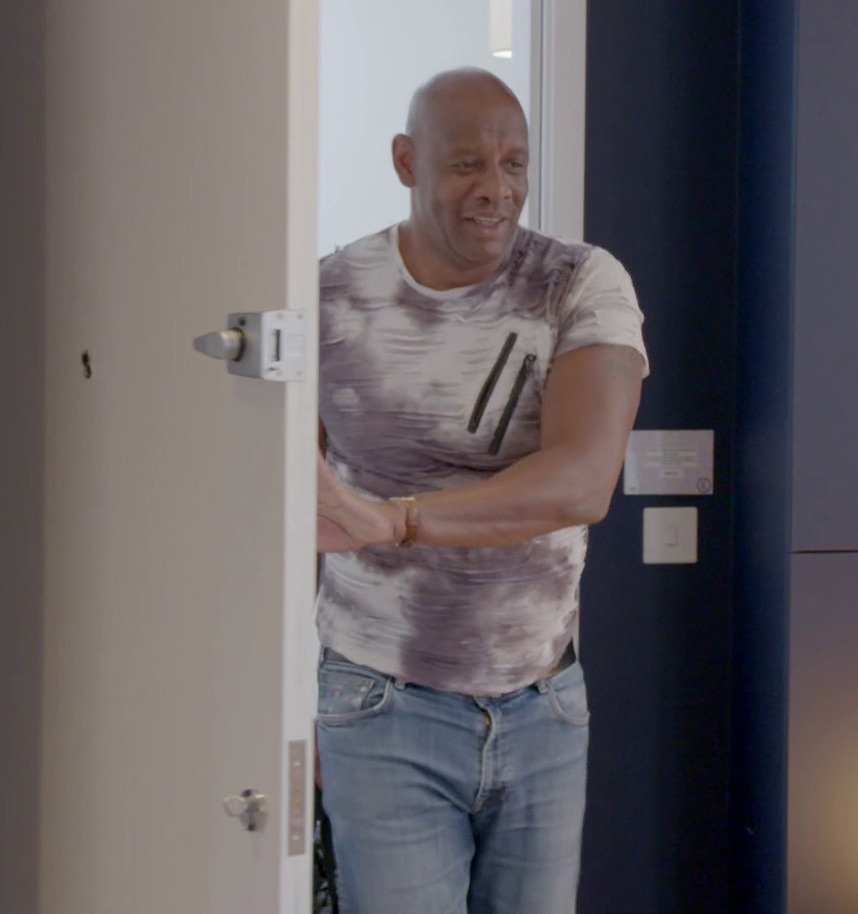 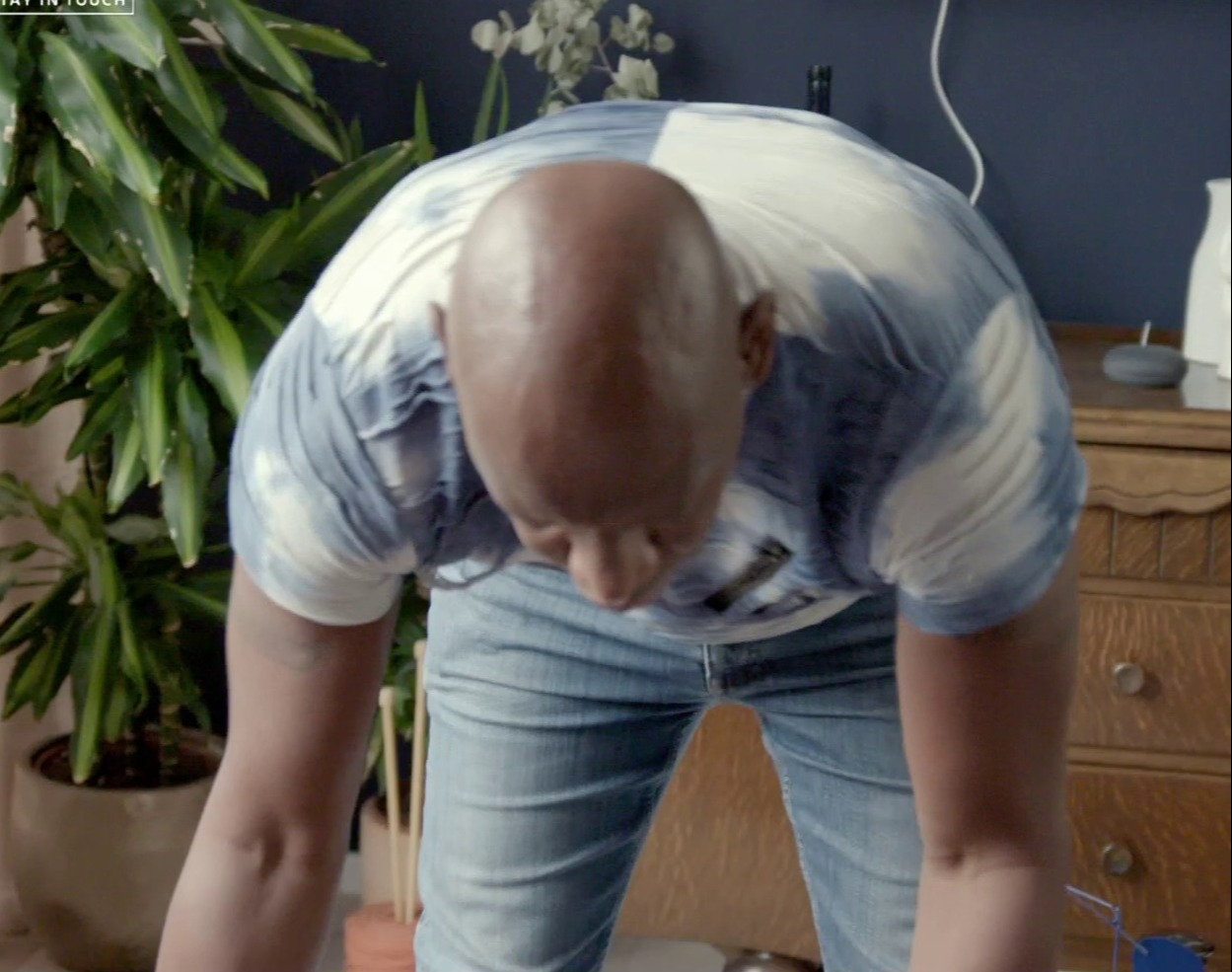 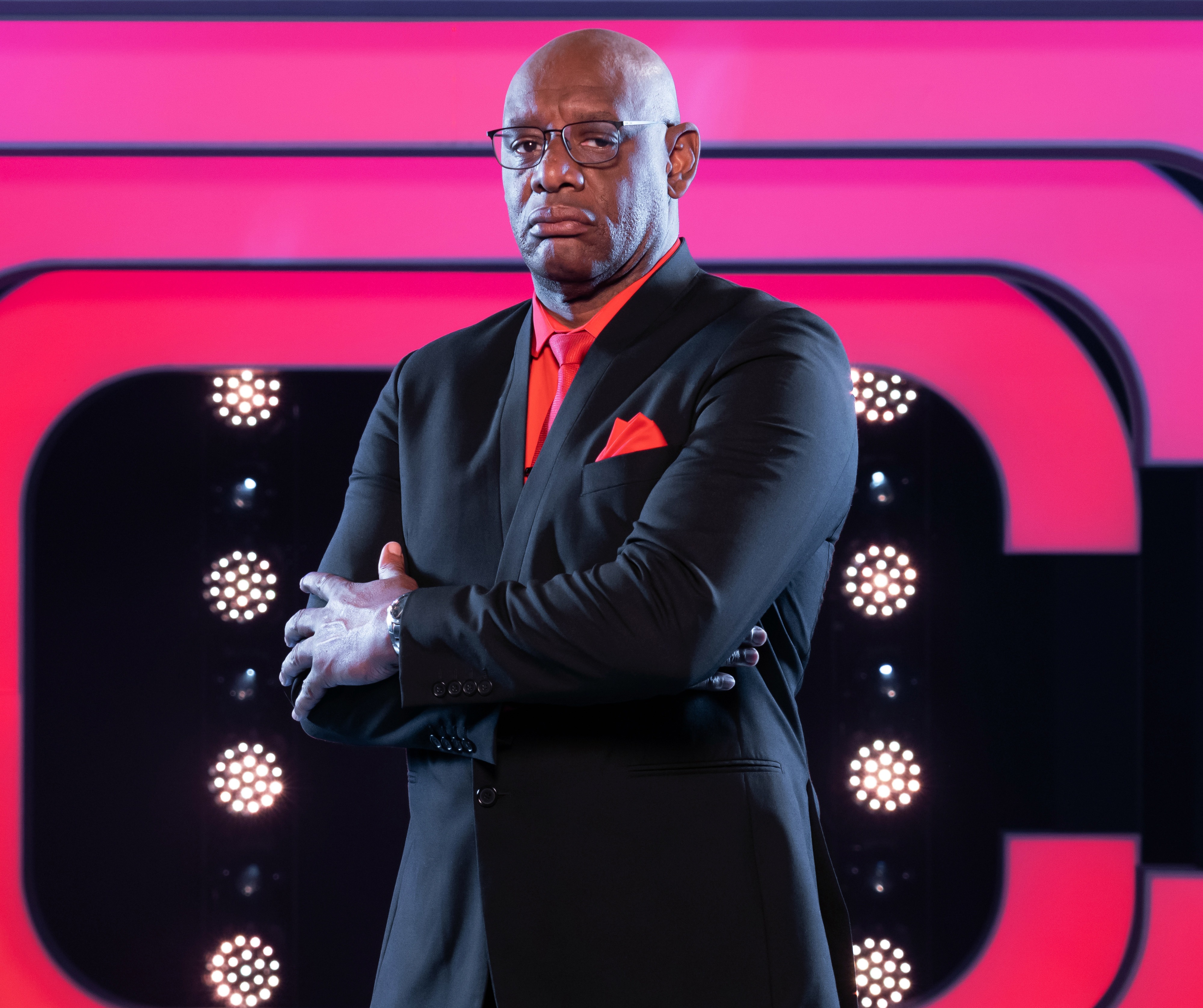 Mark, 55, who is prone to bouts of big-headedness on The Chase, continued that last night – but also spoke touchingly about his son.

He also showed a hitherto-unseen talent for swearing when the production team tried to make him check into a camping site.

The star immediately called his agent, unleashing a tirade of words that had to be bleeped in a bid to make the footage being filmed unusable.