Those watching at home were baffled at The Dark Destroyers offer when from £1,000 to minus £3,000. 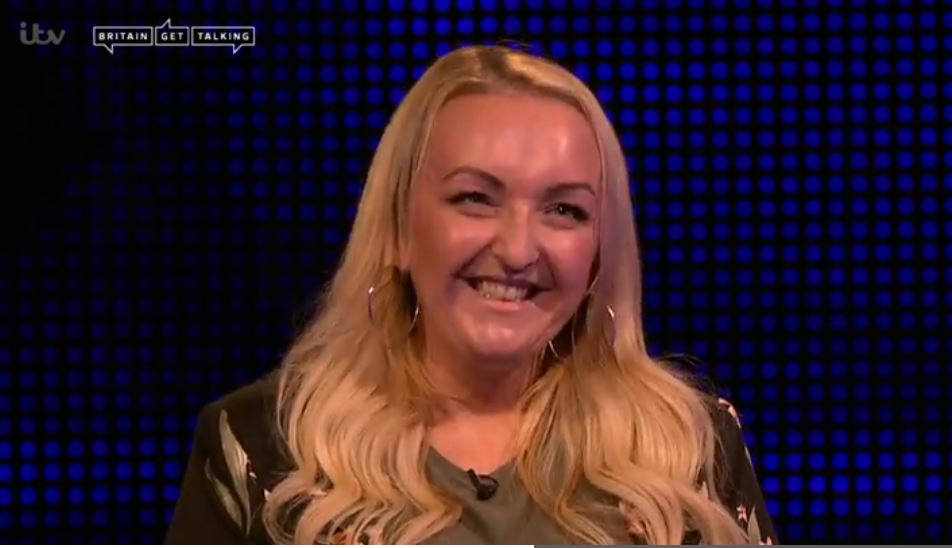 Taking to Twitter to discuss it, one person wrote: "Wait, the lower offer changed from 1k to -3k… #thechase”

Another penned: “Judging by the editing screw up earlier, low offer of -£3,000? #TheChase”

Contestant Emma from Merseyside hoped to buy a campervan if she won big on The Chase during Tuesday night's episode. 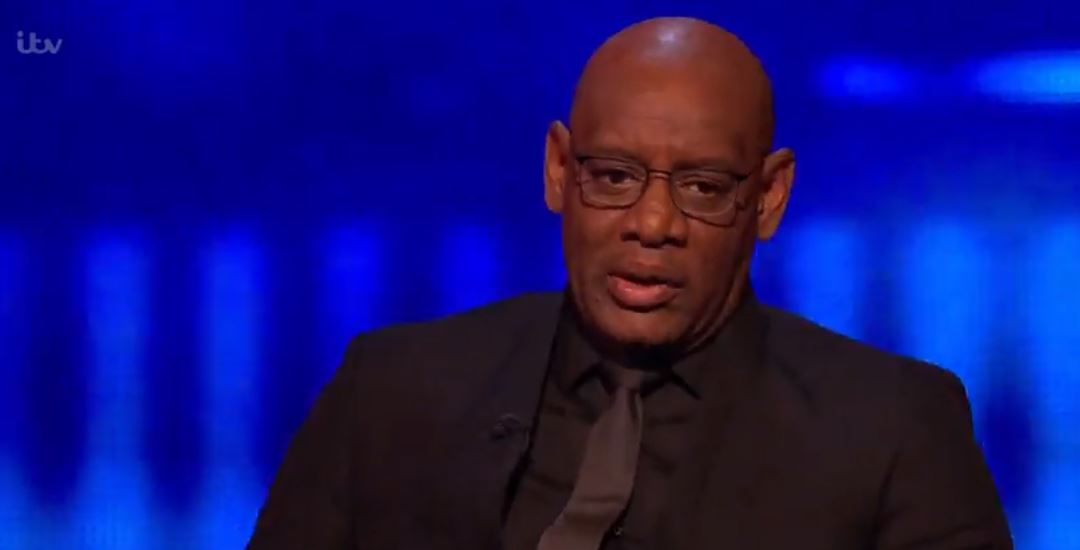 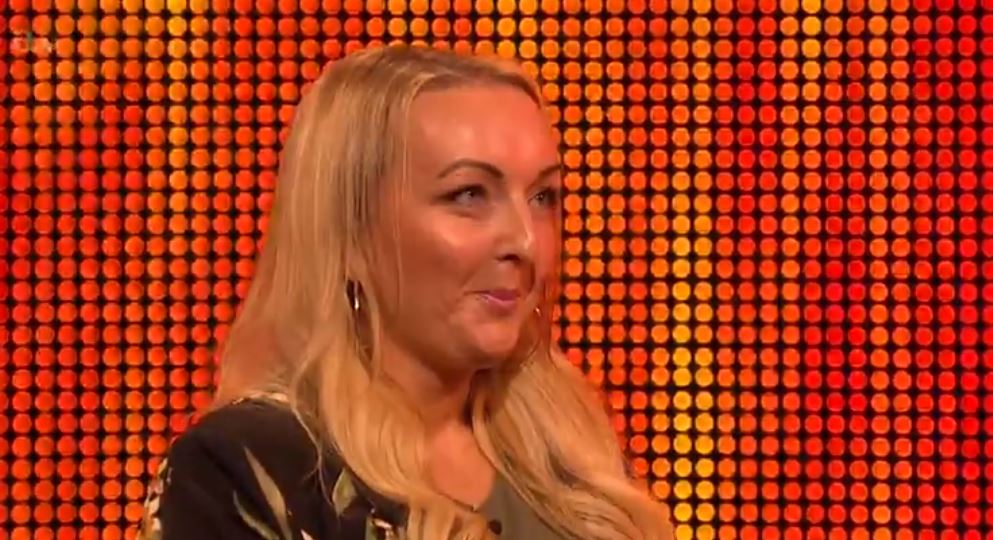 But viewers noticed a huge editing blunder while Shaun Wallace’s money low, middle and high offers were put on the table for Emma.

She accumulated a decent £6,000 in her cash builder.

Turning to the other contestants for advice, they tell Emma that even though the high offer is tempting, to go for the middle offer hoping to build a good foundation of a team. 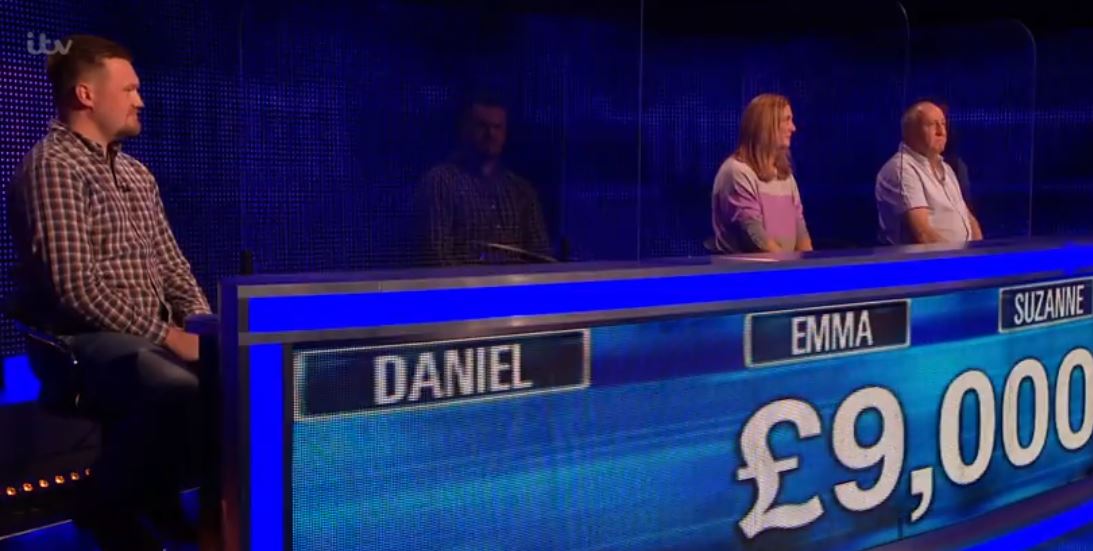 Suzanne agreed: “That was a great cash builder, but yeah I would stick to the middle and get us all back.” 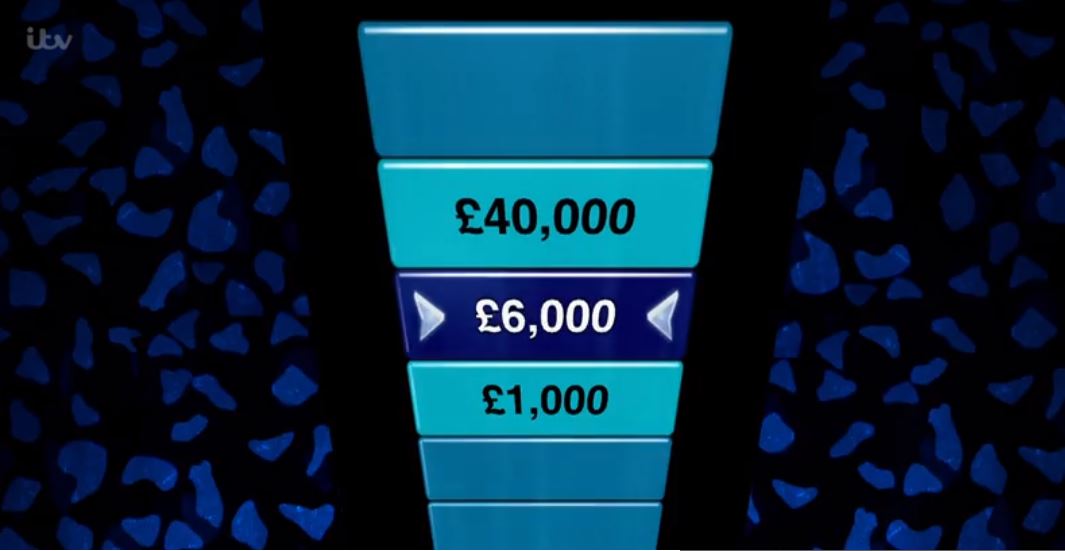 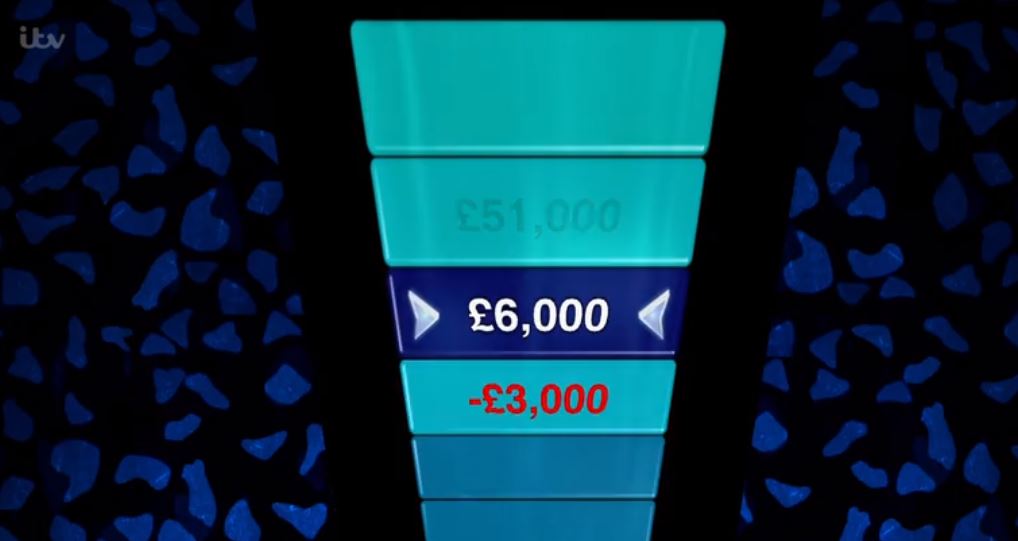 Calum and host Bradley Walsh both confirmed the low offer on the table was £1,000.

Emma stuck with the £6,000 but she was caught by the chaser Shaun with two spaces from home. 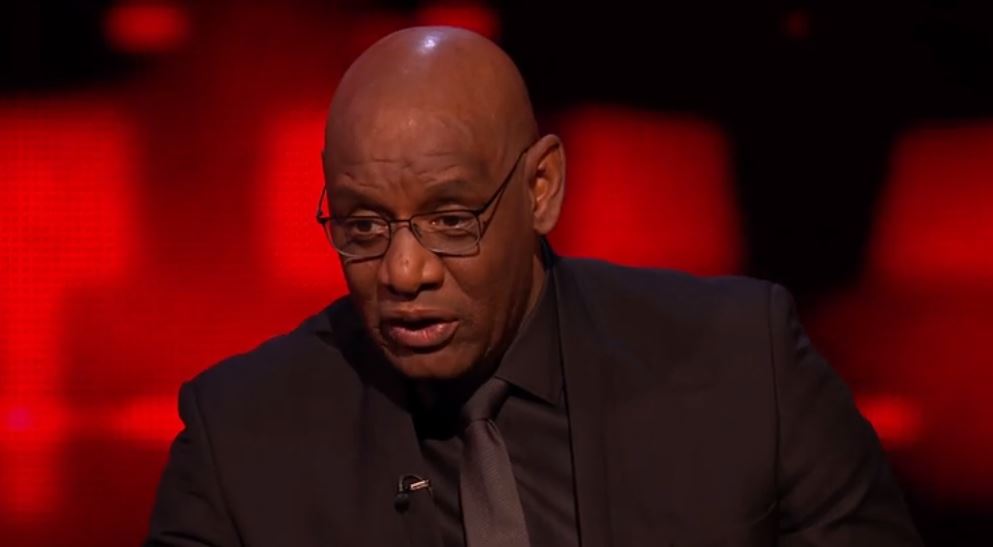 Therefore, Emma didn’t make it into the final chase with the others.

Shaun remarked: "You were unlucky there."

Despite being on top form, The Dark Destroyer failed to win in the final chase as the three contestants built up an impressive 19 spaces with 4 push backs executed.

Charming as usual, Shaun praised his opponents: “Everybody chipped in there. Calum you were superb mate.”

To which Bradley joked: “What a Titanic mistake!”

The Chase continues Wednesday at 5pm on ITV.