Bradley Walsh is joined by four contestants and one Chaser every weekday on ITV but today The Chase has been taken off the air. Each episode sees either Anne “The Governess” Hegerty, Shaun “The Dark Destroyer” Wallace, Paul “The Sinnerman” Sinha, Jenny “The Vixen” Ryan or Darragh “The Menace” Ennis battle it out with hopeful contestants but viewers will have to wait till tomorrow for another slice of the action.

The Chase has been cancelled and in its place, ITV aired coverage of President Joe Biden’s Inauguration.

After Tuesday’s edition of the quiz show, viewers were informed they’d have to wait until Thursday for the next instalment.

The ITV News special presented by Tom Bradby began at 3.30pm and concludes at 6pm.

Tom hosts the coverage from Washington DC as Biden becomes President of the United States and Kamala Harris become vice-president. 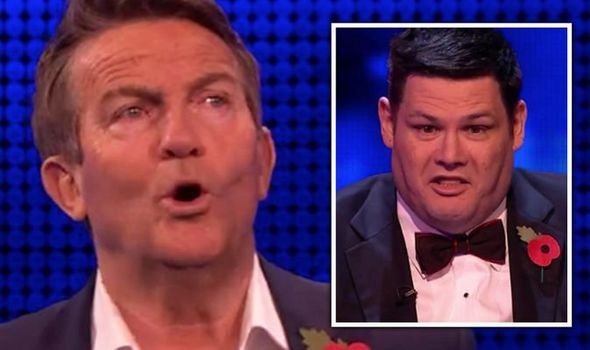 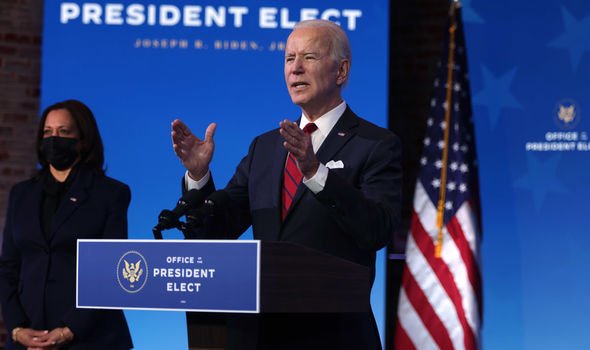 Harris will make history when she is sworn in as the United States’s first female and black and Asian-American vice-president.

He is the first president not to attend his successor’s inauguration since 1869. 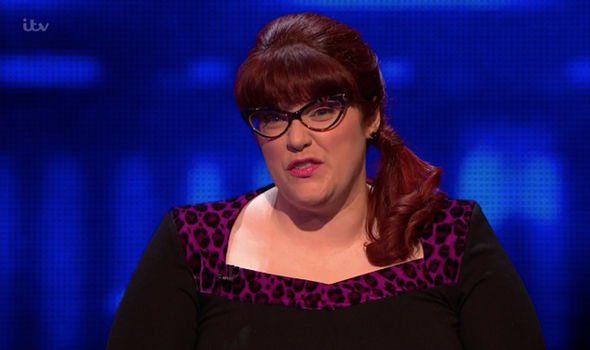 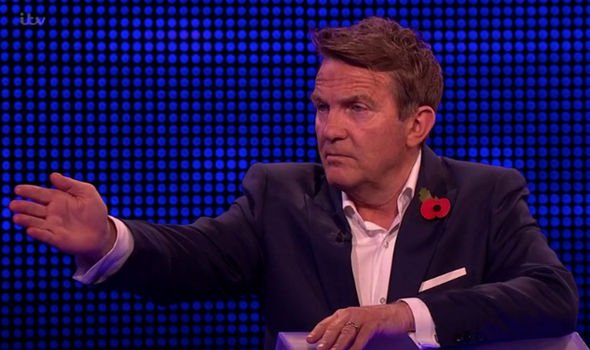 Biden will take the oath of office outside US Capitol which witnessed violent protests in a riot on January 6.

Lady Gaga will sing the national anthem while Jennifer Lopez and Garth Brooks will also perform.

The Inauguration coverage has meant Adil Ray hosted Lingo, Ben Shephard’s Tipping Point, as well as The Chase, has been cancelled.

However, Tipping Point fans were treated to a 30-minute compilation episode of the quiz show’s best bits.

All three ITV afternoon quiz shows will be back in their usual slots on Thursday.

Elsewhere, on Wednesday’s edition of The Chase Bradley hit out at a contestant after they joined in with Jenny Ryan teased the presenter.

Bradley was impressed when contestant James revealed he was a drama teacher who runs two theatre companies.

“If you’re ever looking for work…,” James joked. “I saw you in Corrie, you were alright we’re always looking for actors.”

After earning £5,000 in his cash builder round, James was introduced to The Vixen.

“Although when I’m watching him I’m never sure which is which,” Jenny swiped.

Bradley hit back: “Don’t join in what’s the matter with you?”

The Chase airs weekdays on ITV at 5pm.