THE Bold and the Beautiful has recast one of its legacy characters with a new actress, just two months after last switching out the star.

There have been many comings and goings on soaps lately, but fans are shocked by the quick turnaround of this one. 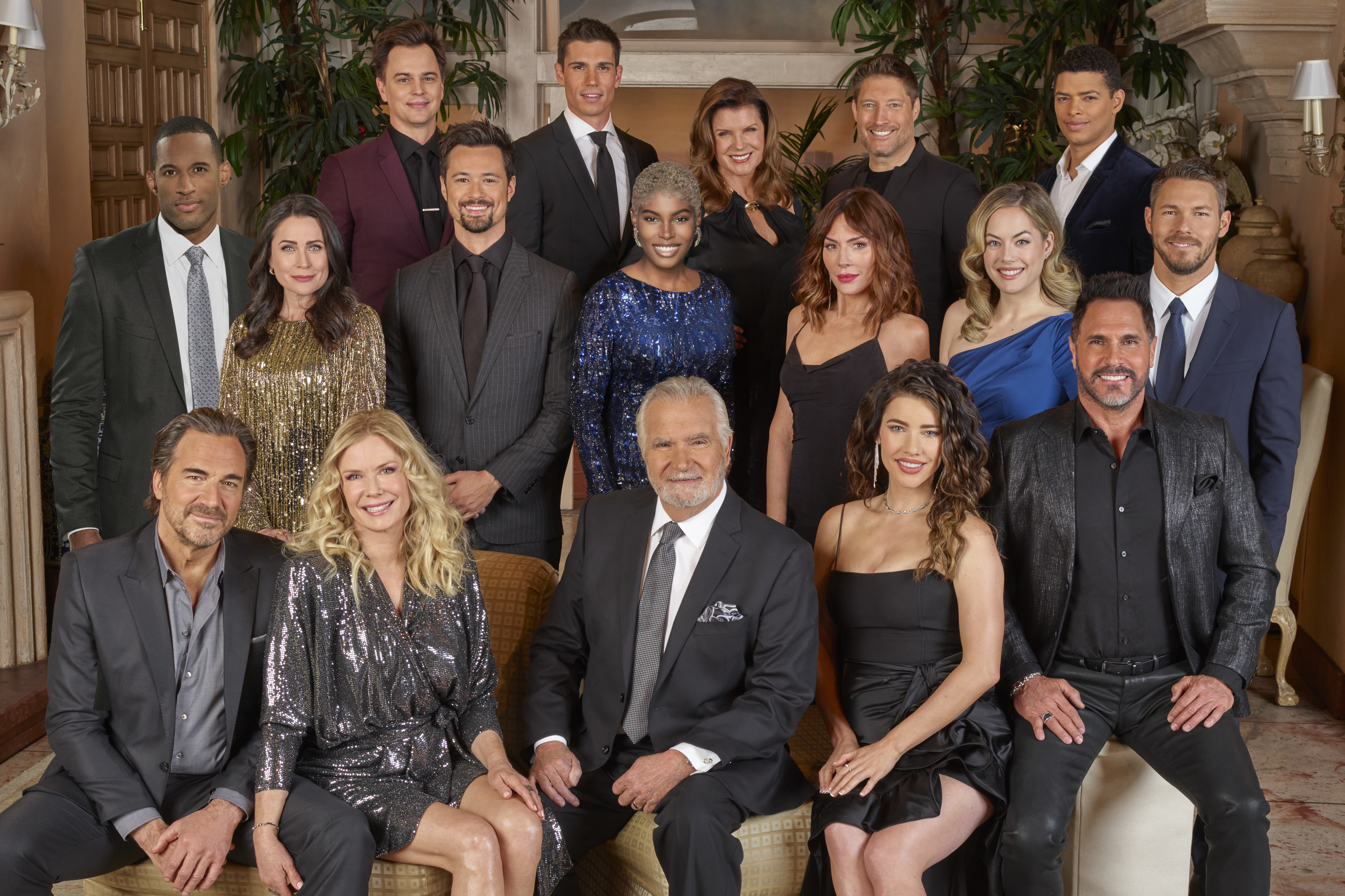 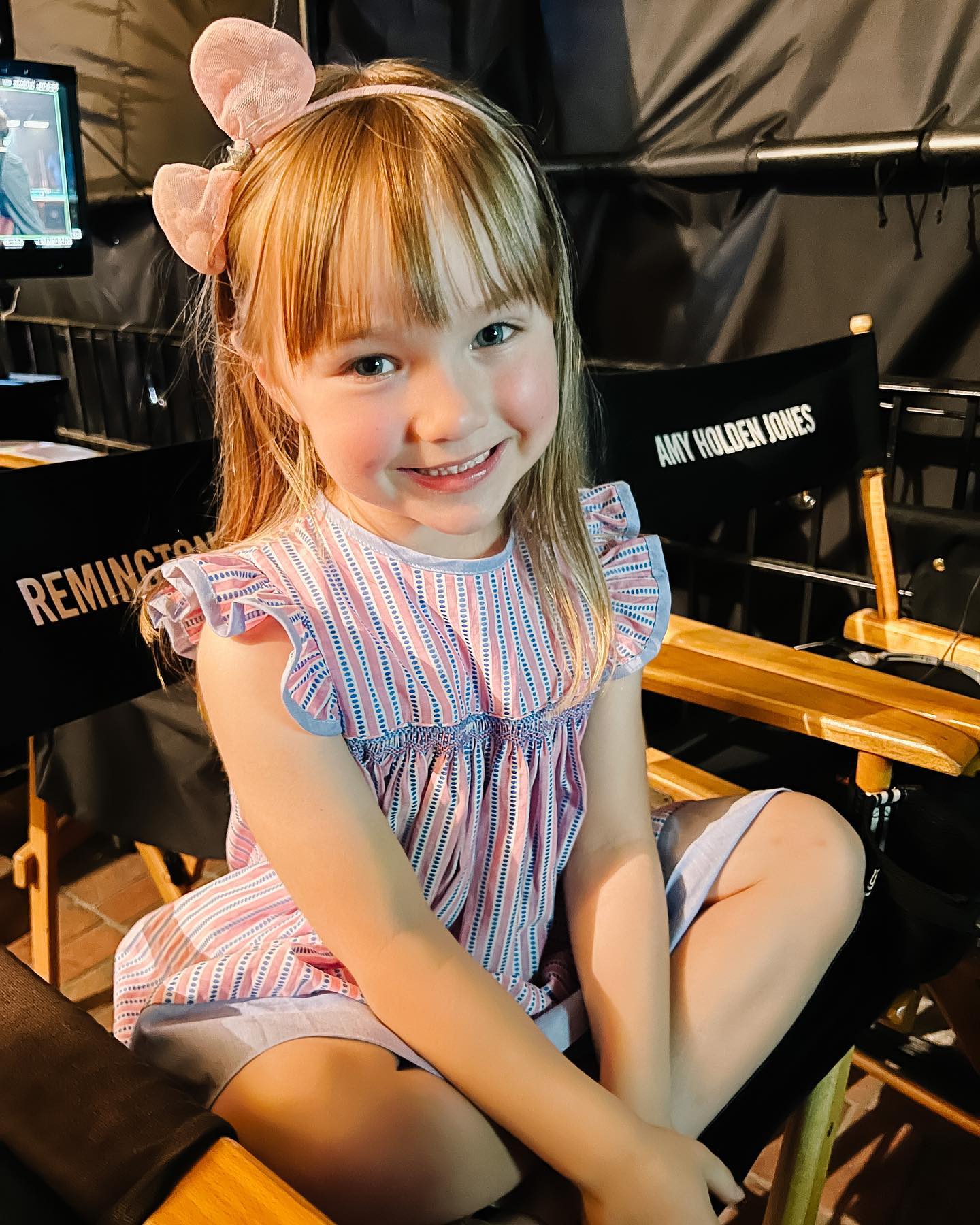 Remington Evans, who has been starring as Gigi Hawkins on The Resident for the past year, will be taking on the Bold and the Beautiful role in a recasting.

She had made her debut on the show just a few months ago, in April, but now Remington will be taking over. 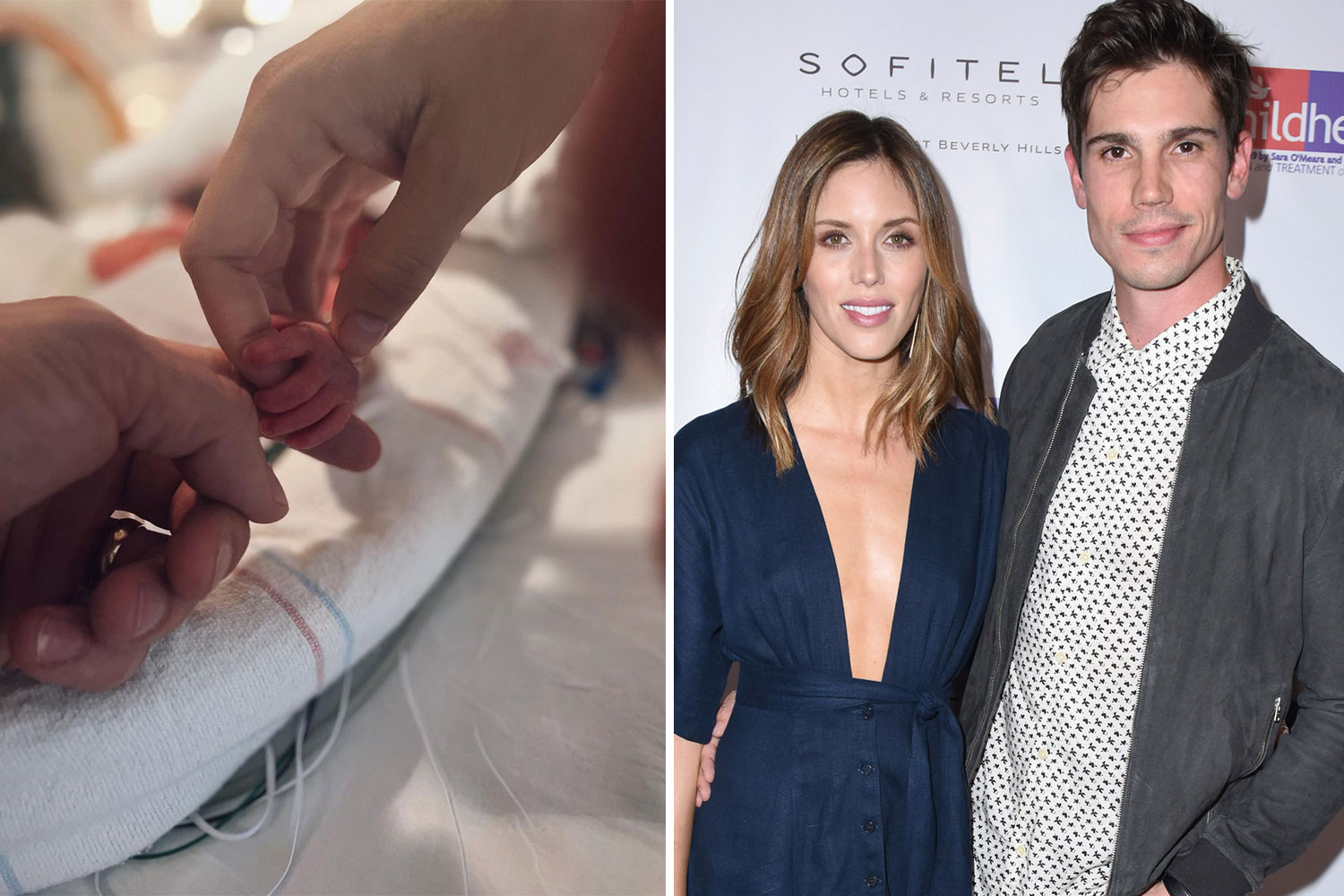 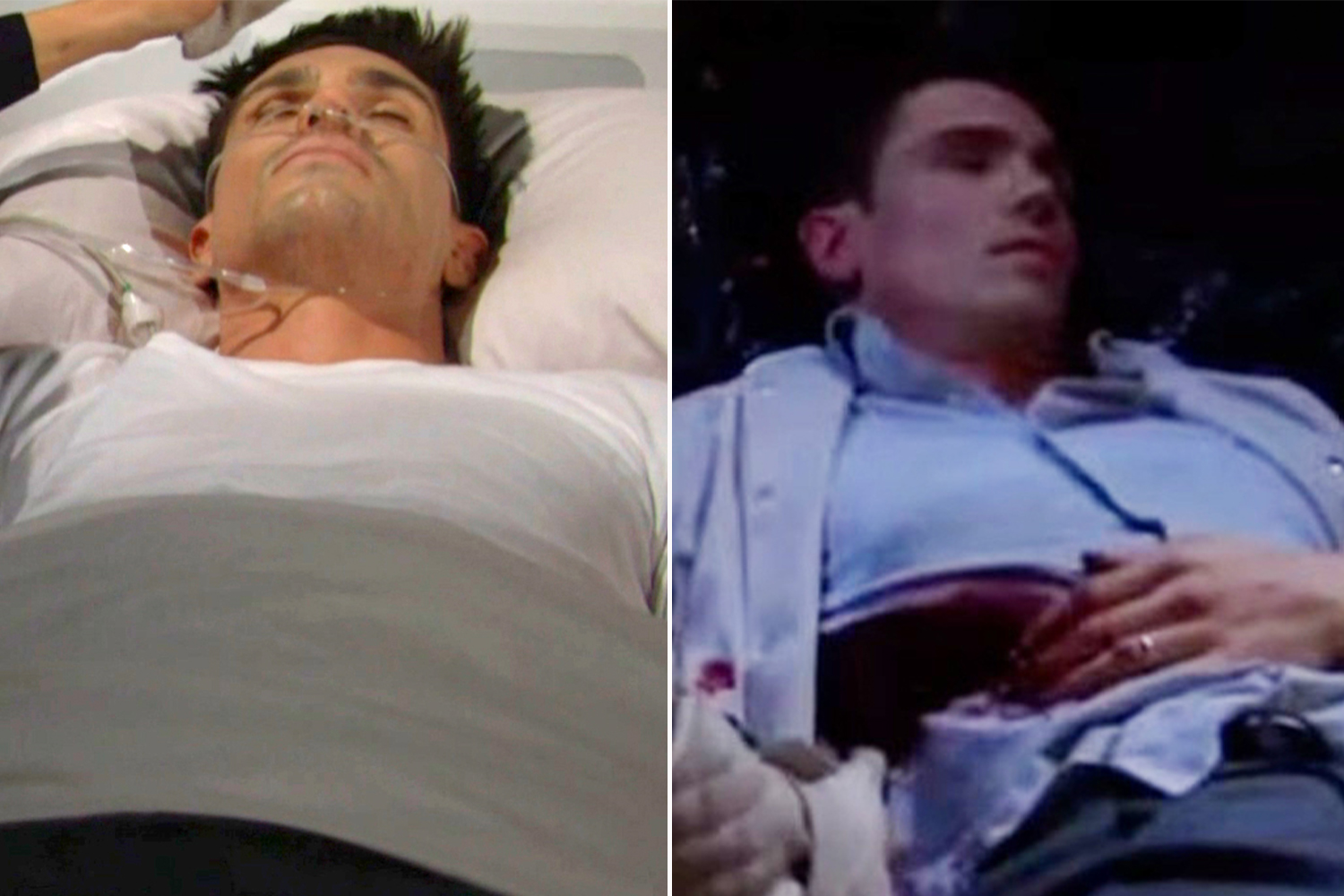 The character has also bee played by a few others over the years – including Gabriel Sporman, Zoe Pennington, Chloe Teperman, and Colette and Avalon Gray.

Soap operas have been going through a slew of recastings lately. 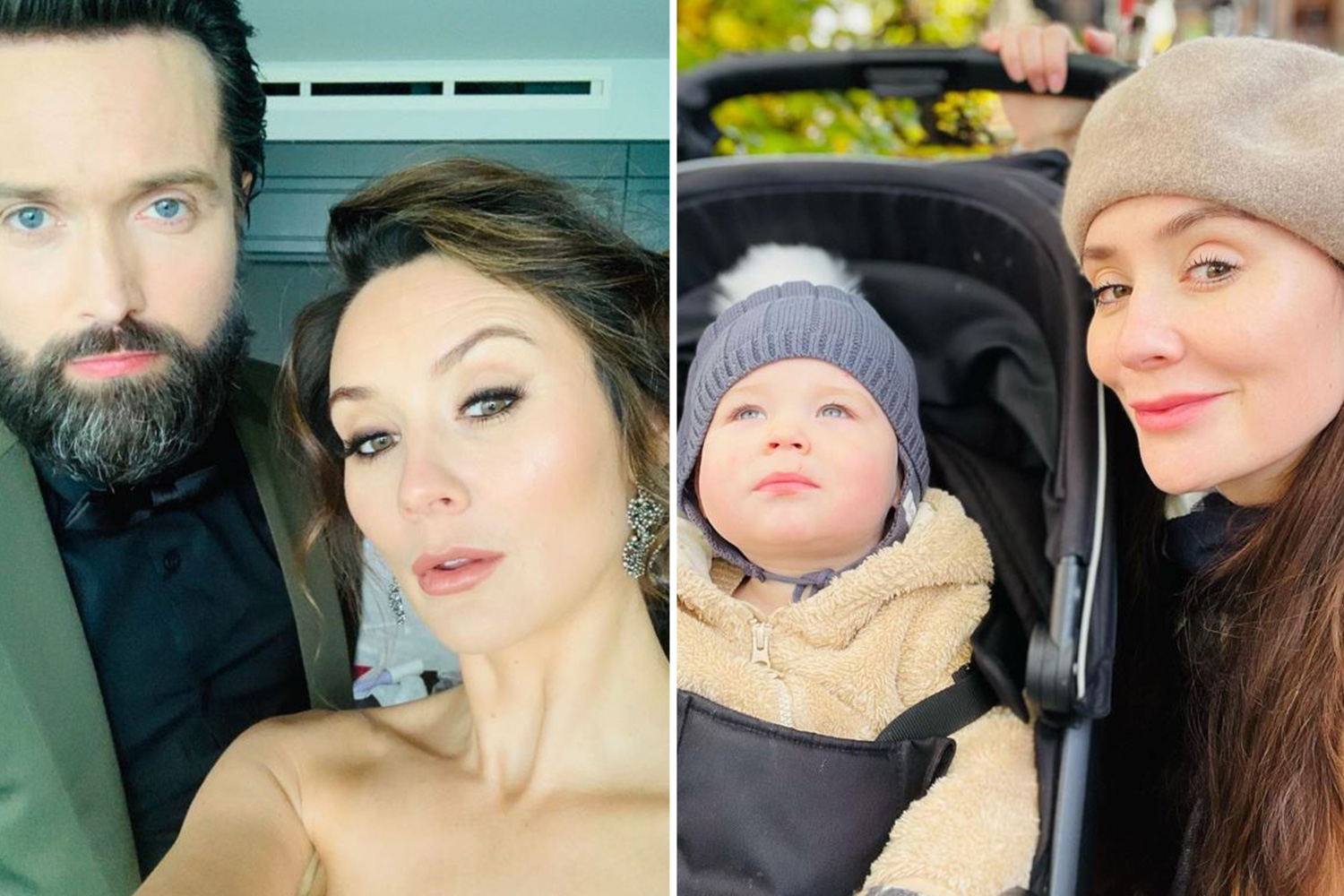 Hollyoaks stars' joy as they reveal they're expecting second baby together

Earlier this month, Days of Our Lives announced a major change for its Beyond Salem season 2 cast.

Fans were shocked after the show shared that a few beloved characters would be returning to Salem but not all played by the same actors as before.

Among the newcomers is actor Tanner Stine, though he won’t be playing a new character.

The 27-year-old will be taking over the character of Joey Johnson, who was most recently portrayed by James Lastovic.

The former portrayer held the role on DAYS from 2015 to 2017, before later reprising it in 2020 to let his character out of jail and to announce that he was heading to stay with his sister Stephanie in Seattle.

Stephanie was previously played by Shelly Hennig, but her character has also been recast, with  Abigail Klein now joining as the character.

After seeing the news, fans freaked out on social media with excitement about having the characters back on their screens.

They also remained optimistic about what Tanner will bring to the role.

Another wrote: “I am glad we’re finally getting a recast Joey!”

The new season of Days of Our Lives: Beyond Salem begins on July 15 on Peacock, with one of the five total episodes dropping daily.

Also, on The Young and the Restless, fans are still getting used to a new actress portraying the character of Summer Newman.

It’s been a few months since Hunter King exited Y&R but only a few weeks since her role of Summer was recast with actress Allison Lanier.

Originally fans blasted the show for the recasting, but soon enough they officially came on board with the change.

Many took to social media to share how they actually prefer the new Summer to the old one, specifically calling out that she seems “more mature.”

One happy viewer tweeted: “I’m liking the new Summer way better than the last one. I can finally appreciate her character again.”

Another wrote: “This new Summer is a lot more likable than the last one. #Skyle” 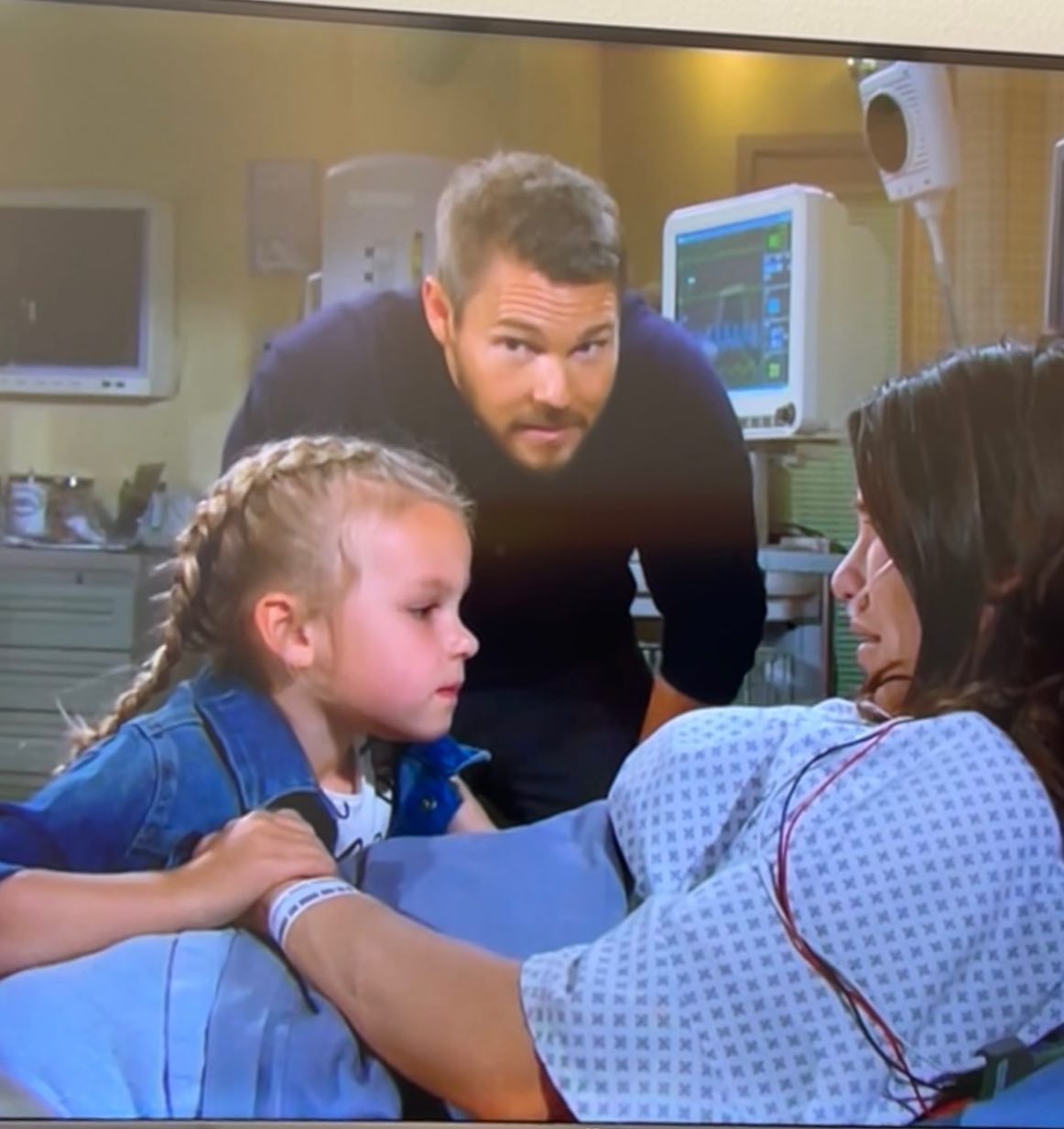 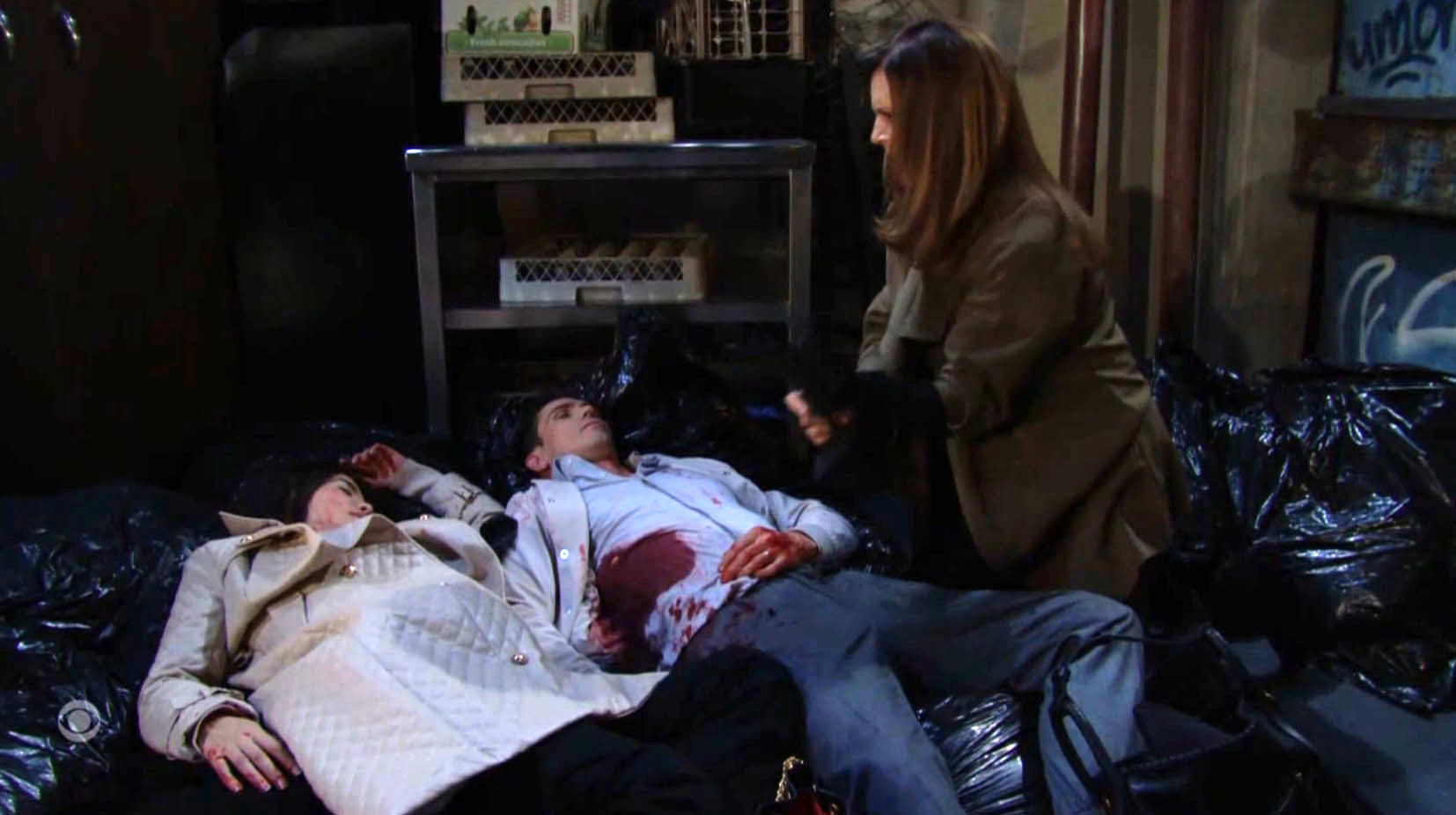