The Big Bang Theory came to an emotional end last year and saw Sheldon Cooper (played by Jim Parsons) win the Nobel Prize and thanked his beloved friends in his winning speech. During the 12 seasons of the CBS comedy, Sheldon has continuously condemned them all for their “bad” behaviour and so this was a touching moment. However, there have been several occasions where he hasn’t always practiced what he preached.

Why is Sheldon Cooper a hypocrite on The Big Bang Theory?

Since the show began in 2007, Sheldon has remained adamant he doesn’t drink and swear.

Especially during the early seasons, he would often condemn his friends for drinking and many of his digs were aimed at Penny (Kaley Cuoco).

However, he has proved over and over again he does like to have a drink.

One of the first times we see this is in season four when Penny serves him a Long Island Ice Tea at The Cheesecake Factory. 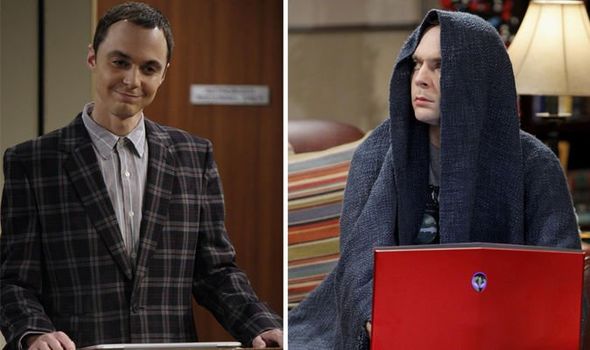 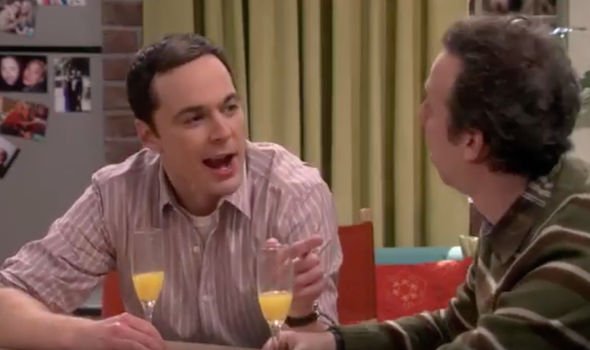 Upset about his situation with Amy Farrah-Fowler (Mayim Bialik), he simply asks for “alcohol” when he gets to the bar.

He drinks the beverage quickly and asks for another, not realising what effect this would have on him.

Sheldon also got drunk in a later episode with Stuart Bloom (Kevin Sussman).

One Reddit user pointed out: “Sheldon Cooper PhD doesn’t swear nor drink, but in one of the first episodes he swear[s] and drinks a beer.”

But his drinking is not the only reason which shows Sheldon’s hypocritical behaviour. 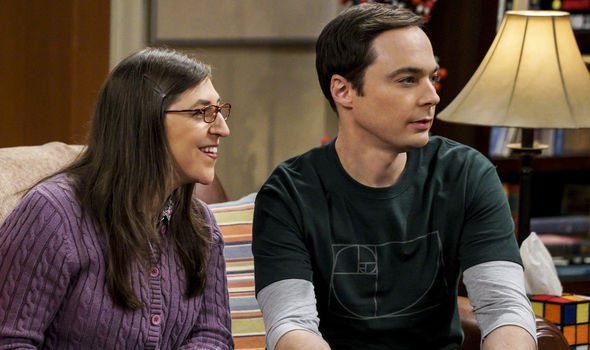 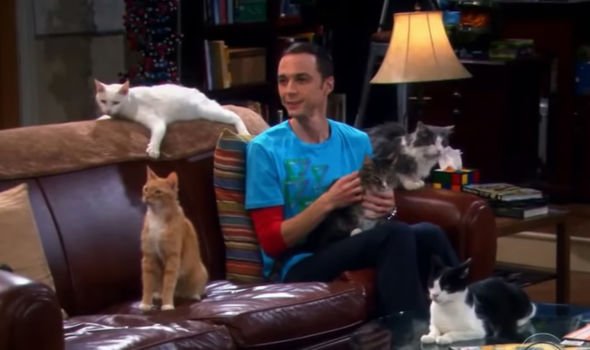 As part of the room mate agreement, Sheldon says the bathroom in his and Leonard Hofstadter’s Johnny Galecki) apartment is for “non-female use”.

Yet Amy visits him frequently at the apartment and it is unlikely that he, especially in the later episodes, tells her she’s not allowed to use the bathroom.

Many of Leonard’s past girlfriends have also stayed over and used the bathroom so he often forgot the rules of the agreement.

There is also another part of the room mate agreement which he conveniently forgot.

When discussing the rules, Leonard questions if animals can enter the apartment.

Sheldon says they are not apart from service animals and one day “cybernetically enhanced helper monkeys”.

But after he breaks up with Amy in season four’s The Zazzy Substitution, he gets himself a cat which he calls Dr Robert Oppenheimer.

However, he doesn’t stop at one cat, he gets many cats despite the rules in the room mate agreement and his apparent “allergies”.

Since the show came to an end, more plot holes have started to emerge.

Others include when Sheldon’s dad actually died, Howard Wolowitz’s (Simon Helberg) bedside rails when he was a kid and exactly when the elevator was broke.

With eagle-eyed fans continuing the re-watch the 12 seasons, there are bound to be more plot holes to come.

The Big Bang Theory is available to watch on Netflix.