It’s easy to find similarities between I Love Lucy and The Andy Griffith Show. Both are nostalgic television comedies with devoted audiences who still watch reruns even today. Though they didn’t air at the same time, they are considered contemporaries from a golden age of television.

Lucille Ball was the undisputed star of I Love Lucy while Andy Griffith headed up The Andy Griffith Show, though it was more of an ensemble cast. And while fans loved both characters, there was a major difference in the premises of each show that set them apart.

Here’s why The Andy Griffith Show is still such a beloved series even in 2020.

‘I Love Lucy’ was all about showbiz

She may have gotten herself into hilarious situations all the time, but people just loved laughing along with Lucy Ricardo. Her character was a middle-class housewife living in New York City who wanted to make it in the entertainment industry. She did this by concocting all kinds of schemes and pranks, often with disastrous results.

I Love Lucy fans came from all kinds of economic backgrounds and geographical locations. However, most couldn’t fathom living in the city and working in the show business. They were drawn to the Emmy Award-winning comedy because it was unique and interesting, not because it represented their lives.

And that’s precisely how The Andy Griffith Show offered something different. 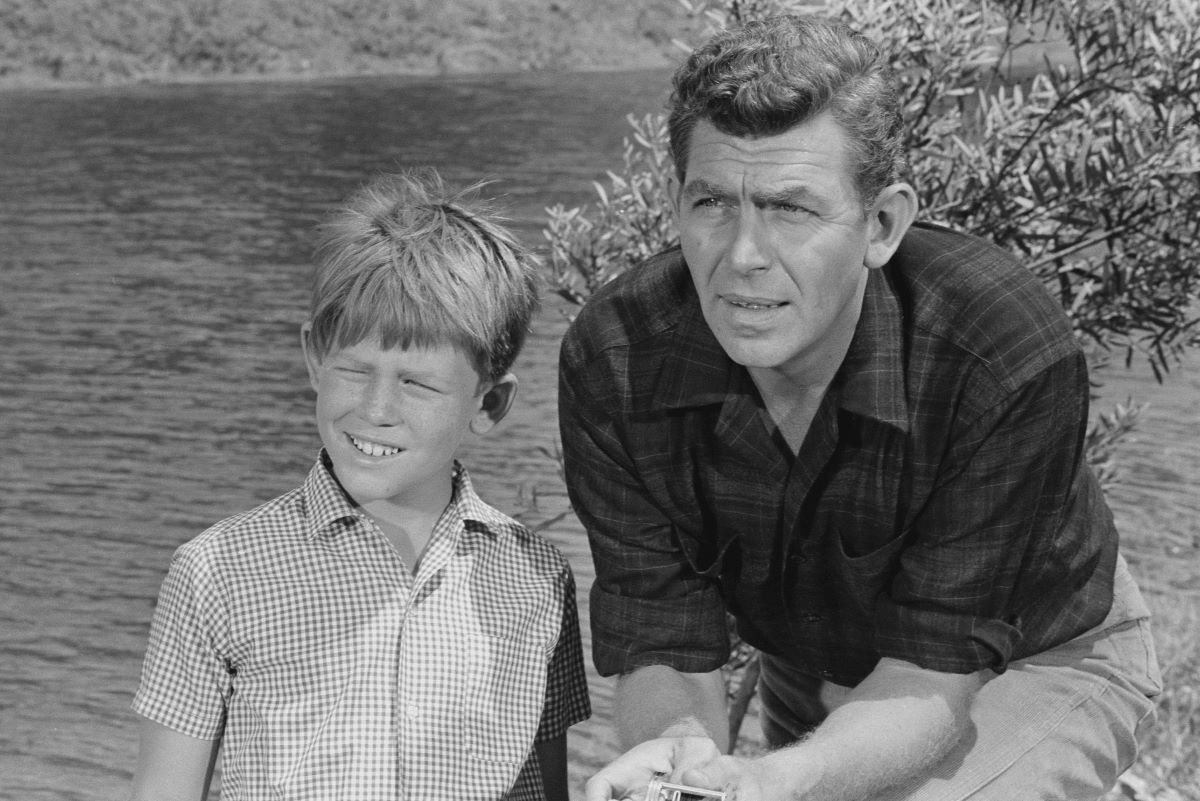 It’s true that The Andy Griffith Show wasn’t the first series to explore a more rural lifestyle, which would have been more familiar to the majority of the audience members. However, the one thing the comedy did differently was present Mayberry as an ideal, not as a source of contempt or mockery.

The series was an ode to a simpler time that evoked nostalgia from fans. Even if Mayberry wasn’t realistic, it was a dreamy place that viewers wanted to believe in.

“Well, though we never said it, and though it was shot in the ’60s, it had a feeling of the ’30s. It was, when we were doing it, of a time gone by,” Griffith said on The Today Show.

Fans appreciated how ‘The Andy Griffith Show’ portrayed them

Of course, The Andy Griffith Show wasn’t the only sitcom with a small town setting. But unlike The Beverly Hillbillies or Green Acres, the rural aspect of the show isn’t the butt of any jokes. And the result was audiences who recognized Mayberry feeling happy with the show rather than offended.

“We want them to laugh with us, not at us. That’s why we were different than those other shows,” Griffith said, according to Fox News.

There was no live studio audience on ‘The Andy Griffith Show’

The Andy Griffith Show was a true comedy but wasn’t quite as wacky as I Love Lucy. And part of that could be due to the lack of a live studio audience. According to Fox News, Griffith thought that actors played up to the audiences too much, making the shows less realistic.

All the characters on The Andy Griffith Show were integral to the success. The community felt authentic and aspirational at the same time. It’s no wonder so many people still watch and love the sitcom even today.