CAROL Vorderman became a household name as the mathematician extraordinaire on Countdown.

From the whiteboard to the I'm A Celeb jungle, Carol has led most of her life in the limelight, however here are some little-known facts about the brainbox… 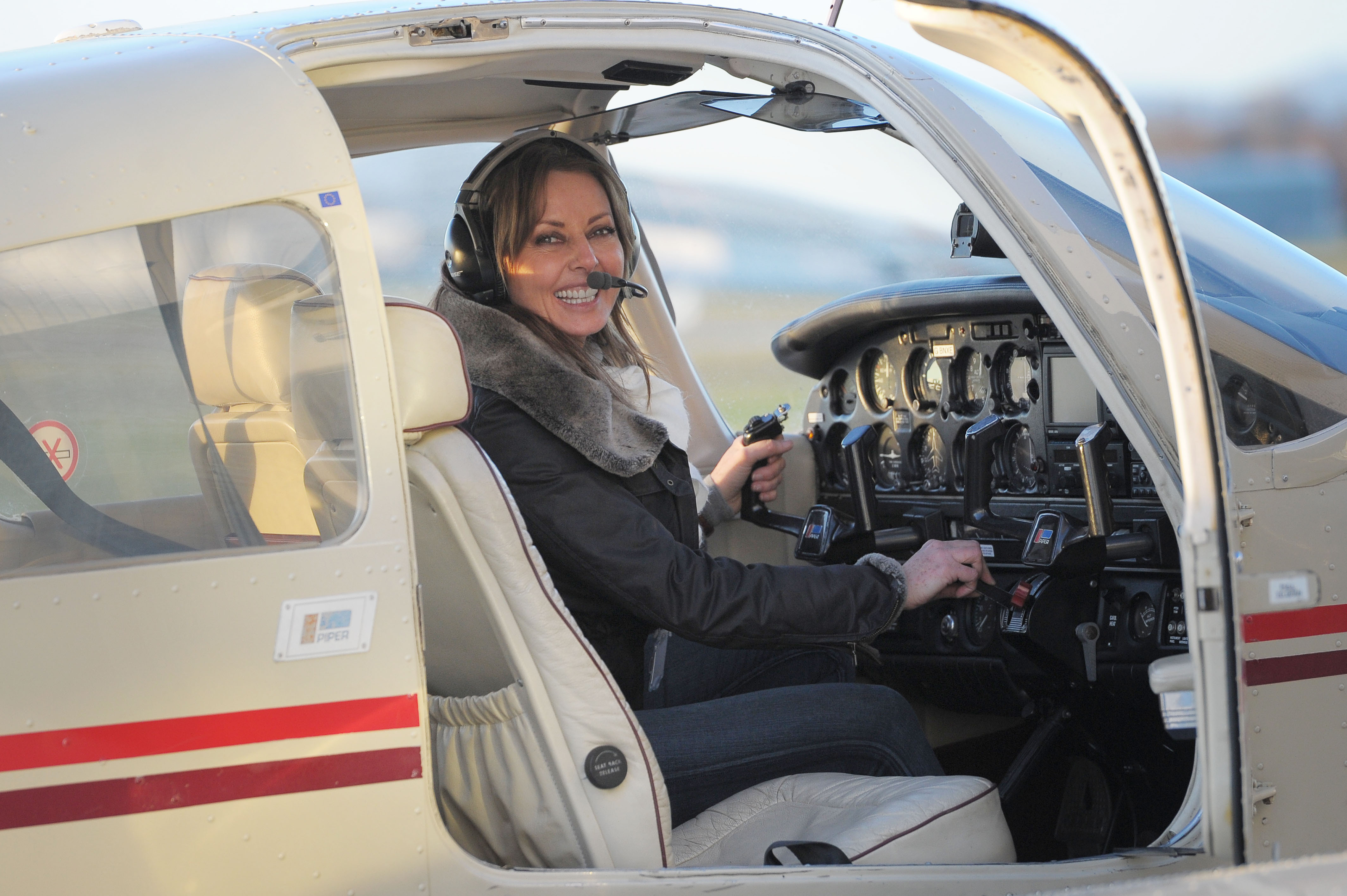 Carol wanted to be a pilot since she was a little girl but thought a degree from Cambridge would be more beneficial to her in the long run.

Carol admitted she was also thwarted by the sexism of the Seventies and had a failed attempt to join the air squadron at university.

But she obtained her pilot’s licence in 2013 and planned to become the ninth woman in history to complete a solo trip across the globe.

Unfortunately, her plan was derailed by her mother's tragic death and her own suicidal depression. 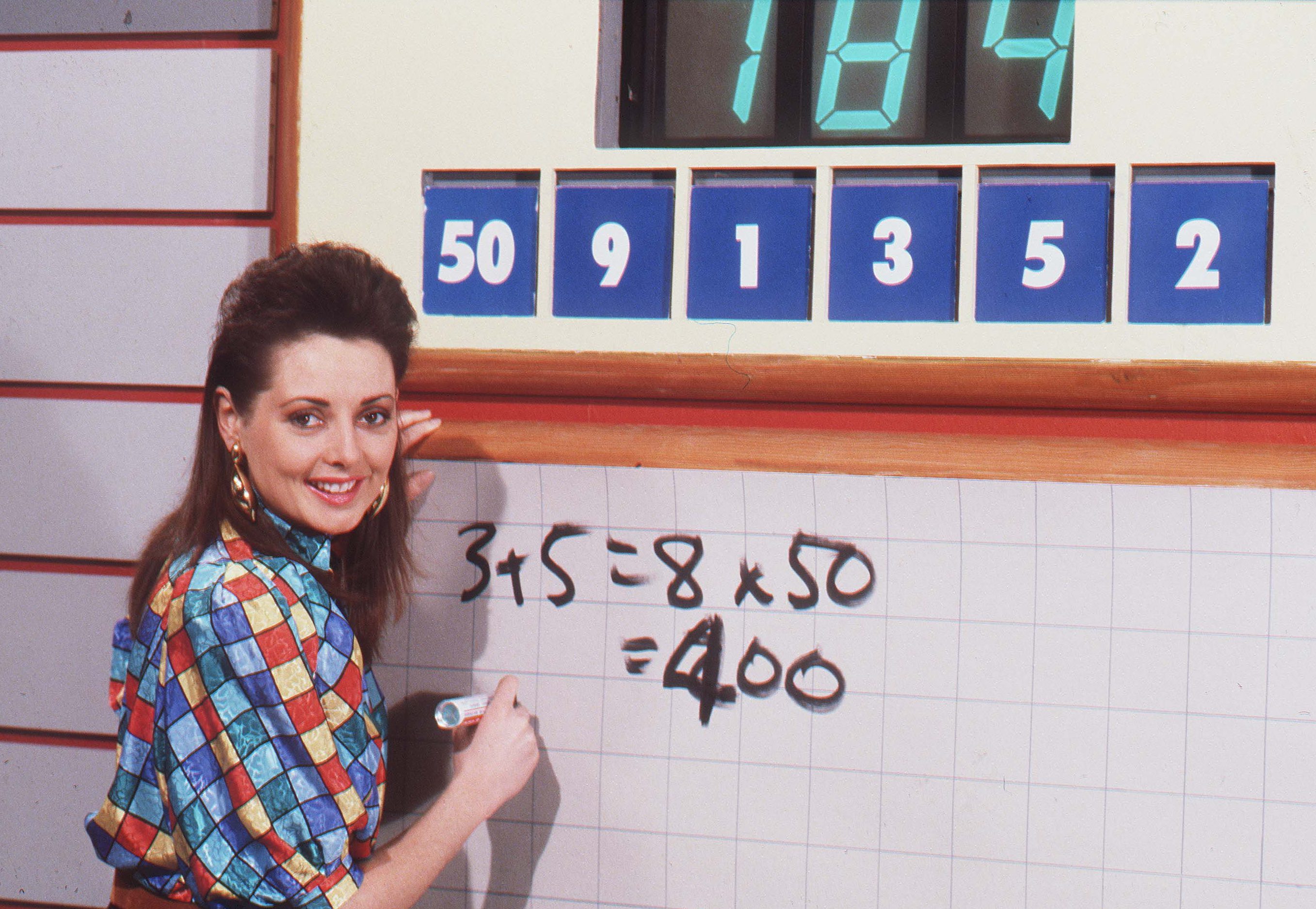 She is best known for being Countdown’s sexy co-host but did you know she only got the job because her mum applied for her?

Edwina Rizzi saw an advert in the paper by Yorkshire Television looking for a girl who was good with maths to join the show.

Carol wasn’t interested but her mum wrote to them, forged her signature and she landed the job during the interview. 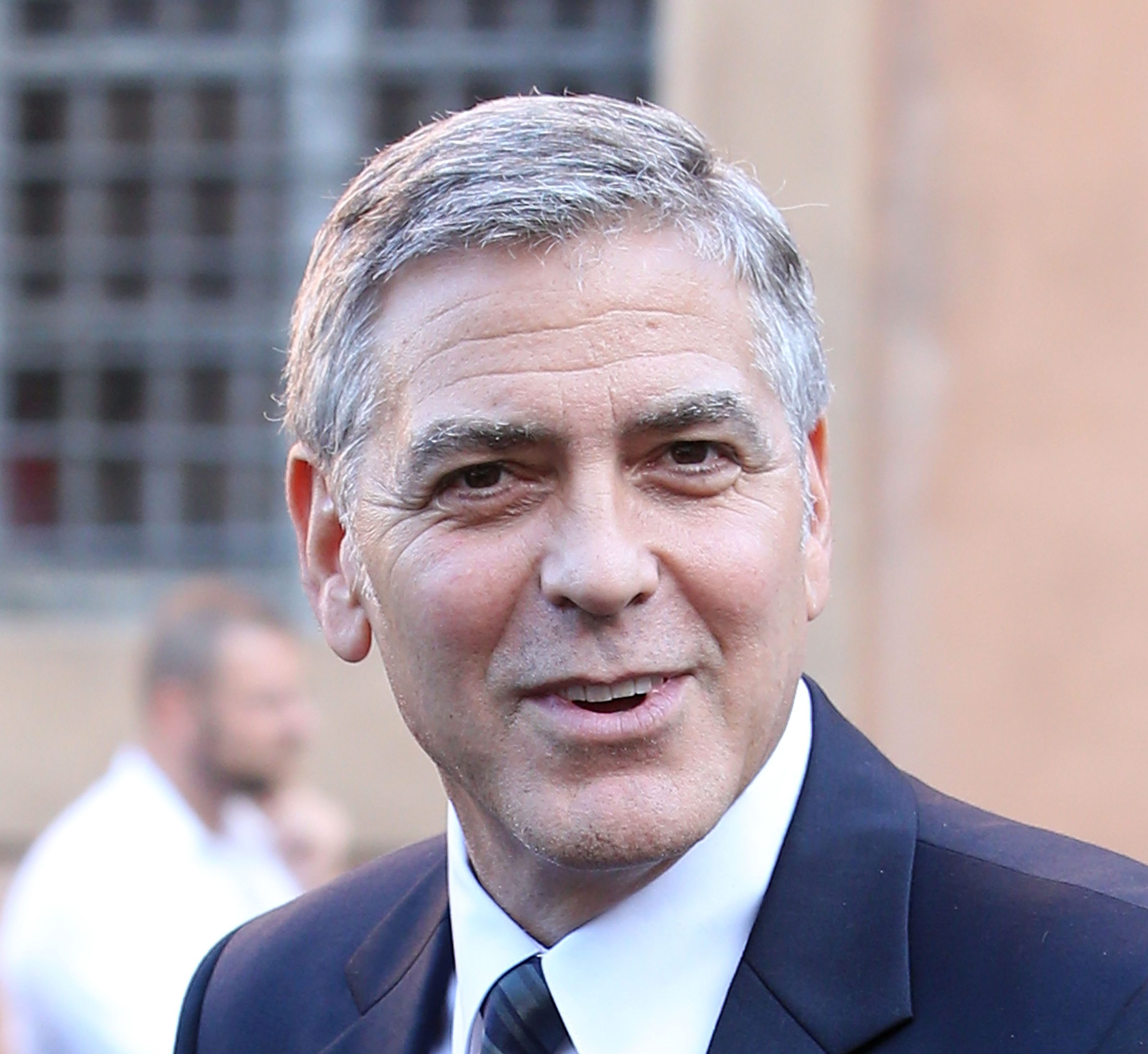 She could have dated Hollywood pin-up George Clooney after he admitted he had a crush on her.

He discovered Countdown when he had the flu and was stuck in his hotel room watching TV while visiting London.

He said: “I really like the dark-haired girl who helps present it. That girl is smart. She always gets the answers long before I do. God, she's brutal."

4. Her most embarrassing moment

She had been attending a lunch for columnists for the Daily Mirror when she went to the loo and then headed outside to make a phone call – and her dress was tucked into her knickers! Don’t expect a home cooked meal round at Carol's house, unless it’s someone else cooking, because it bores her.

She said: “I get so bored that I walk out of the kitchen and while the food is cooking on the hob I might have a bath or write a dozen emails and forget all about it. I'm always, always burning things.”

Carol’s favourite way to relax is to watch an episode of Coronation Street and she never misses an episode because “it’s real life”.

However, in December 2017 she slammed the soap as tragic and begged for it to be "funny again".

Carol tweeted: “I've put this on my list to Santa this year…

"PUR-LEAZE Father Christmas make Corrie funny again….the last time I had a laugh watching it was in about September 2016.. even wonderful Mary is now tragic. #BringBackCorrieComedy "