The fired MTV star has been bashed for his parental decisions in the past. 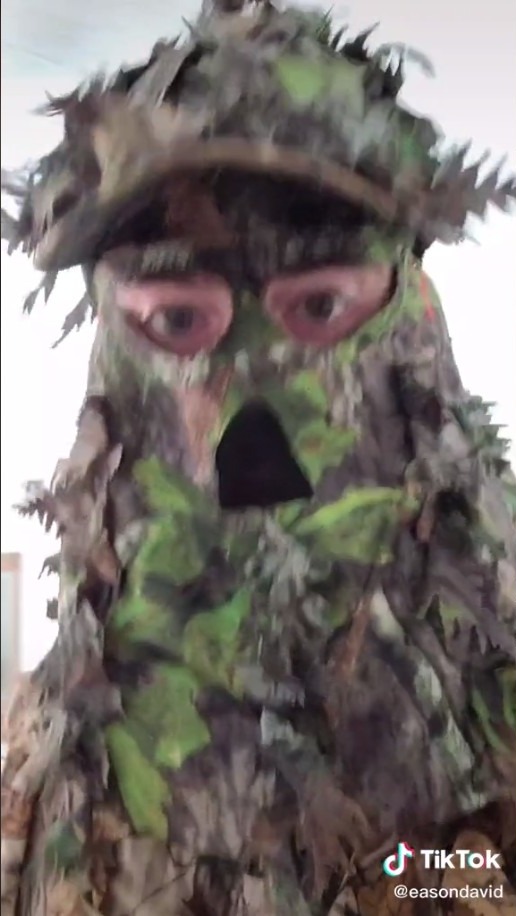 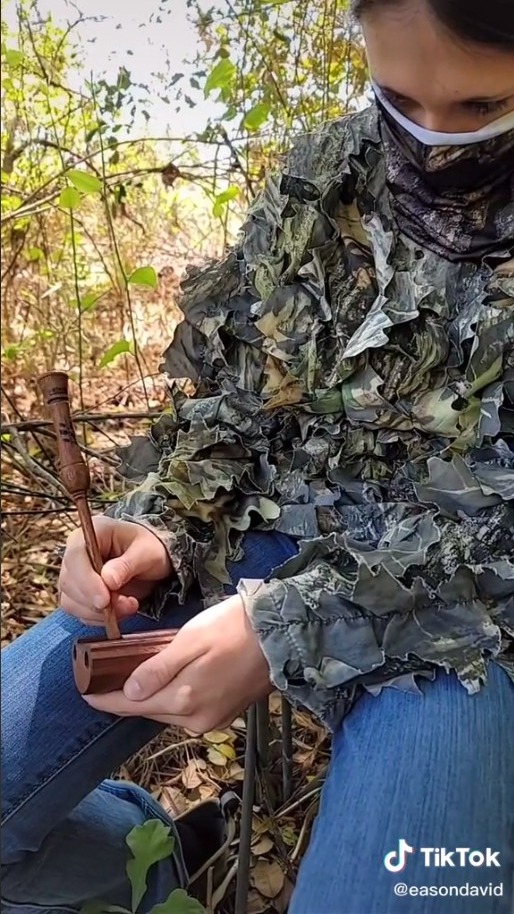 It all kicked off when the 32-year-old took to TikTok to share a video of himself waking up his eldest daughter, as he captioned it: "How to wake your kids up for school in 2021. Then skip school and take them turkey shopping."

The clip then showed the former reality star waking up Maryssa by making random noises, as the teen refuses to get out of bed.

David then once again tries to wake her up until he finally succeeds.

"Wanna skip school and go turkey hunting instead," he asks Maryssa, as she nods her head "yes" in response. 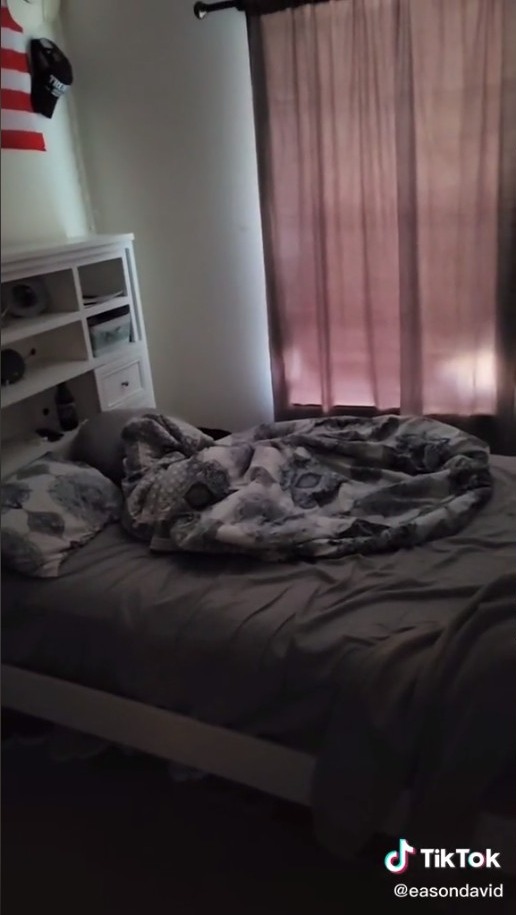 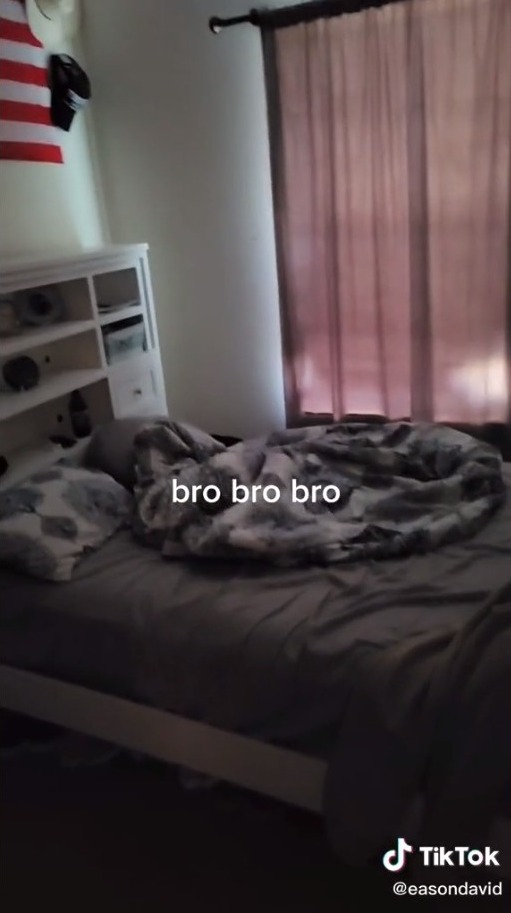 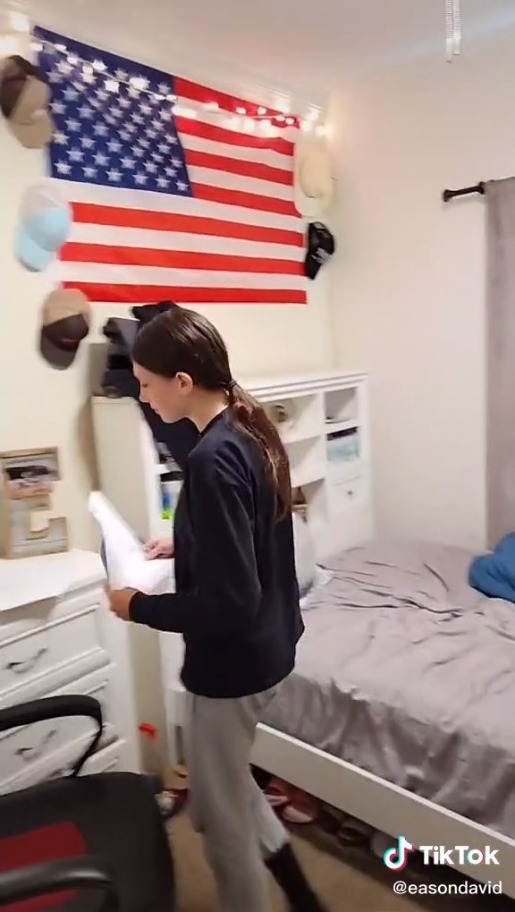 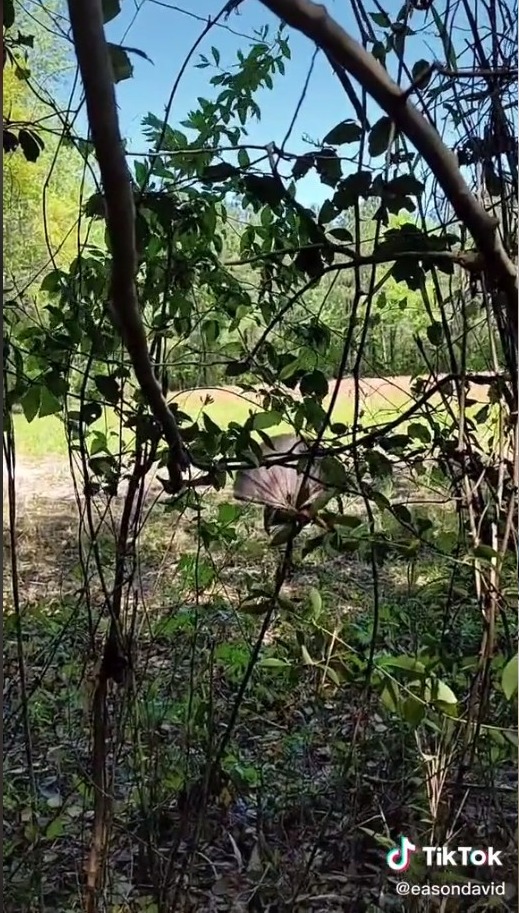 The video then shows the two outside in camouflage eyeing down a turkey.

Fans were not happy at all with the video, as they took to the comments section to bash David.

One person wrote: "stupid," as another added, "so cringe." 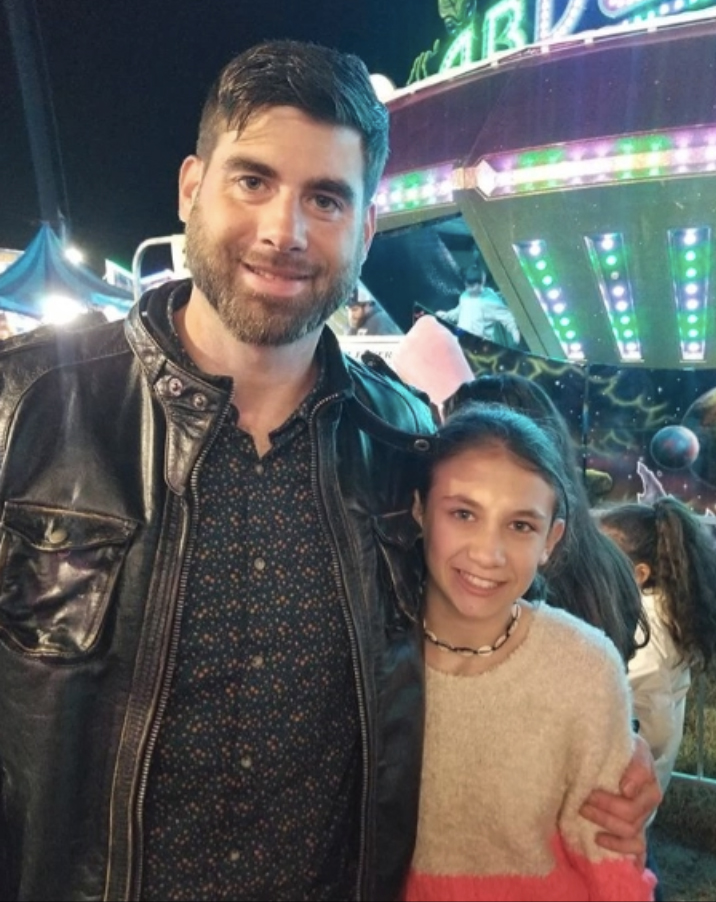 A third person chimed in with: "let her sleep!"

Like her controversial father, Maryssa is all about guns and hunting, and has been quite open about it.

Last month, Marrysa took to her Instagram stories recently to answer fans questions about her life.

One wrote supportingly: "Glad your dad taught you about guns and hunting. More woman need to learn." 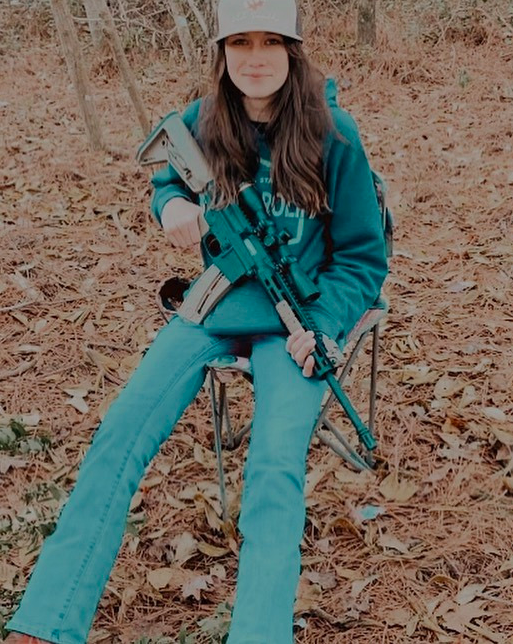 The young star agreed wholeheartedly with the statement as she replied: "Yes!"

Another follower inquired: "Have you ever shot a bow?" to which the youngster responded another resounding "yes."

David even once attempted to "model" with a shotgun in an image where he leaned against a wall, wearing a Confederate flag tee-shirt, further proving that he is a fan of guns.

Earlier this year, Jenelle's husband was also ripped for allowing Maryssa to drive a car she received for Christmas. 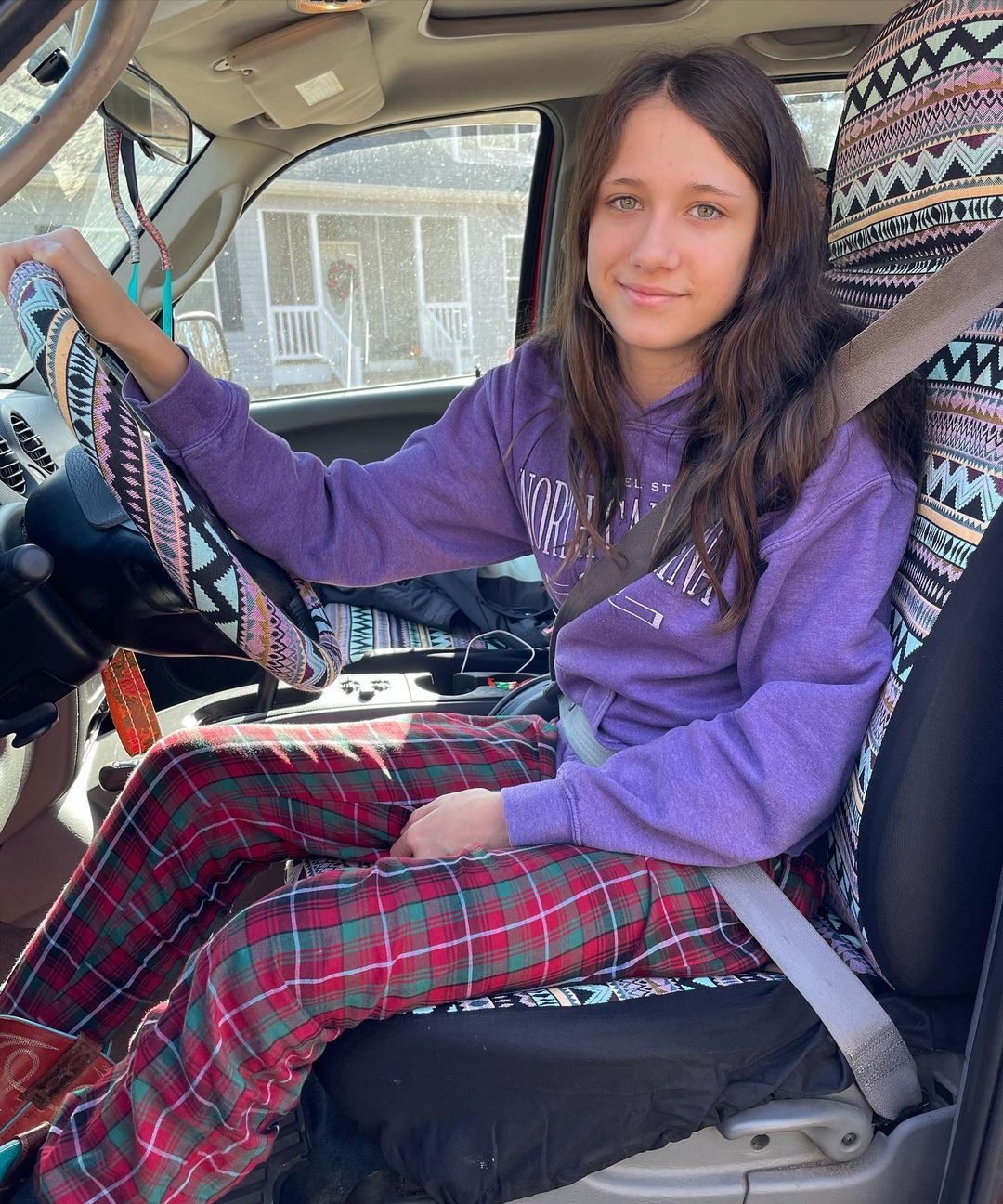 David said at the time: "@maryssa.eason got her first project car for Christmas!

"Not only do I hope to teach her some responsibility and independence, but most of all I hope to spend some time with my baby girl and make some memories that she will never forget!…"

One person quickly attacked: "When she's of age to get her license maybe then yes, but to buy it for her to fix up before she even gets her license is just so wrong…"

David would soon respond, by posting a middle finger emoji towards one fan who suggested Jenelle has purchased the car, and not the father of two.

David had Marrysa from a previous relationship, while he shares 4-year-old daughter Ensley with Jenelle.

Jenelle, 29, also has sons Kaiser, six, and Jace, 11, from two other relationships. 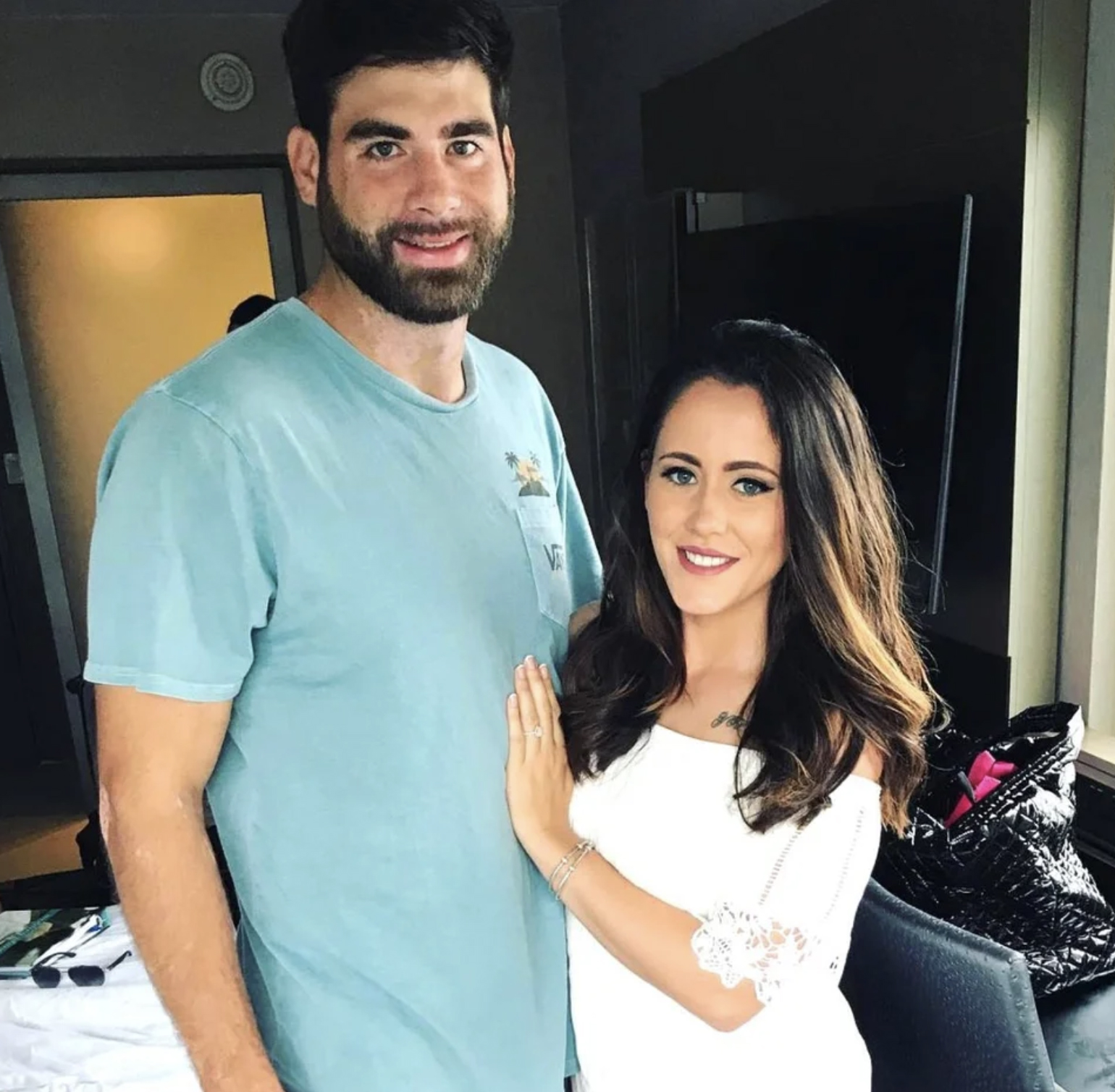