What started as an "airing out" yelling exercise turned into a nasty spat as Jade yelled at Ashley, "Dont f*cking attack me online!" 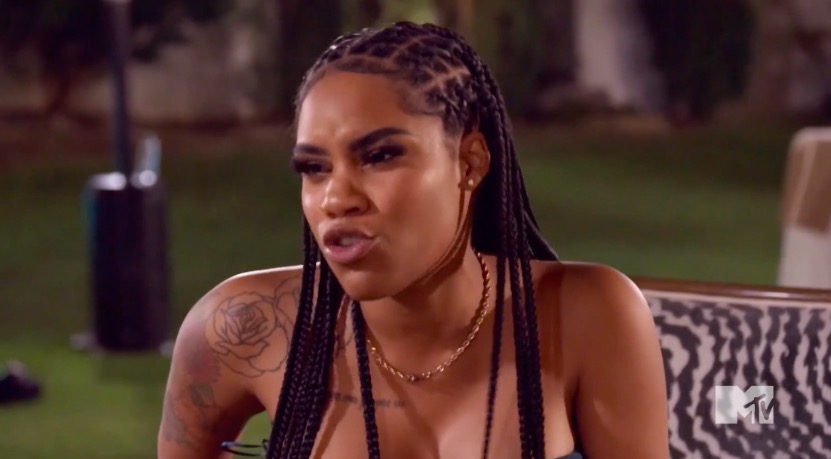 Things got heated during the final few minutes of Teen Mom: Family Reunion.

But the drama quickly washed ashore on night one as the moms were all reunited and were tasked by a professional coach to "air out" their issues.

Briana started the beef when she yelled "F**K THE FAKENESS" and then clarified she was talking about Ashley.

"I'm big enough to say I should have never said sh*t," Ashley responded, owning up to that she's been rude online to the other girls.

But then Jade chimed in, agreeing that Ashley's been two-faced: "You've been saying rly toxic things," she began.

The two got in each others faces and things reached a crescendo when Jade yelled: "Don't f**king attack me online!"

FINE DINE WITH ME