BRIANA DeJesus' sister Brittany sparked rumors she has a new boyfriend as she cuddled up to a mystery man.

The Teen Mom 2 star, 29, straddled the shirtless hunk on a jet ski during a family vacation in Fort Myers Beach, Florida. 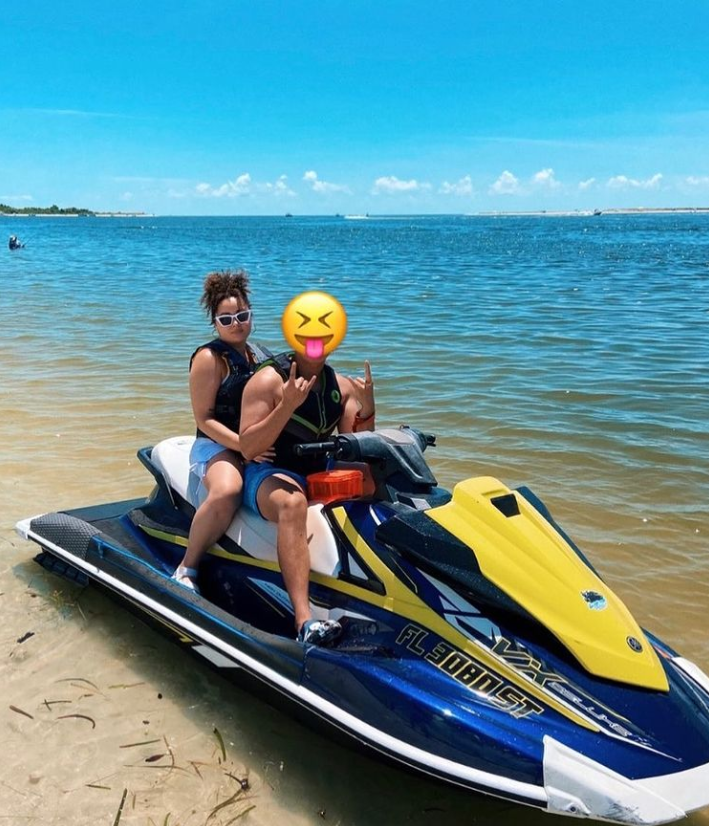 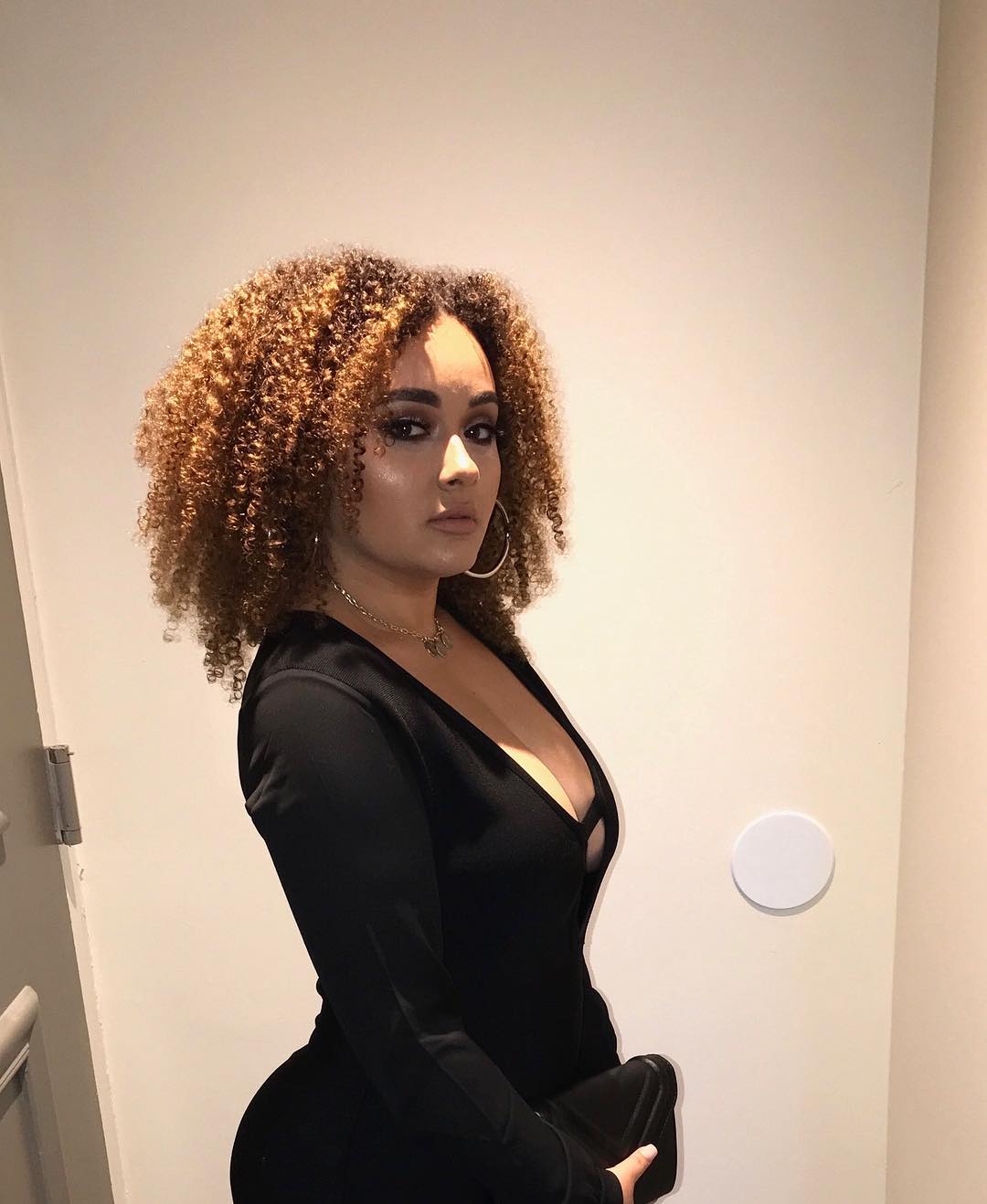 Brittany kept the man's identity a secret by covering his face with a tongue-out laughing emoji.

The muscular man sat in the driving seat of the jet ski and flashed hand signals at the camera.

She wrapped her arms around his waist as both of them rocked swimwear and life jackets.

The MTV personality kept fans guessing as she captioned the shot, "I'm his island gyal," alongside a palm tree emoji.

Brittany also posed on the jetski with her sister Briana, 27, their mom Roxanne and Briana's daughters Nova, 9, and Stella, 4.

The family chose to go on a Florida "staycation" last week, instead of traveling abroad.

While it's unclear who Brittany's mystery man is, she did refer to having a "boyfriend" back in June.

She let the admission slip while clapping back at body-shamers, who admitted they'd thought she was "fat" until she posted a bikini snap.

She flaunted her figure in a red high-waisted bikini and captioned it: "Thick thighs save lives."

After receiving a slew of DMs, she hit back on her Instagram Stories: "I just want to tell y'all, to everyone in my DMs talking about 'oh I thought you were fat show your body off more', I'm not fat.

"I am chunky, however, but I'm not fat. There's nothing wrong with being fat before y'all come for me.

"But it's just crazy how people wanna sit here and bully me online because I wear oversized clothing and because I'm quote on quote 'fat' and you wanna call me the fat sister but now y'all are in my DMs f**king trying to eat my a**," she complained.

"Make it make sense, b***h I'm thick. And I've been thick. And I'm forever gonna be thick. I'm never gonna be a size zero, I'm always gonna have some body ody ody to me, and just know behind those loose clothing it's a f**king bomb a** physique.

"Don't play me. Ask my boyfriend he knows," she closed.

Brittany has been showing off her newfound curves after a plastic surgery makeover alongside Briana earlier this year.

In February she was spotted wearing tight athletic clothing on her birthday, as a friend took to social media to wish her a happy day.

Just weeks prior, the MTV star opened up about how she paid for her plastic surgery makeover on Twitter.

After a troll claimed that her sister pays all of her bills, Brittany stood up for her own financial situation.

"What exactly does she pay for in regards to me? Just bc we live together doesn't mean she gives me money," she clapped back. 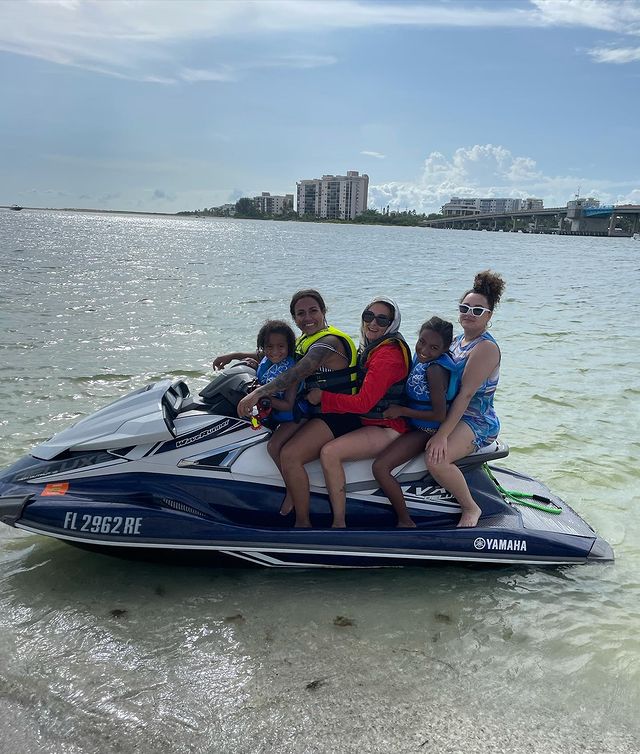 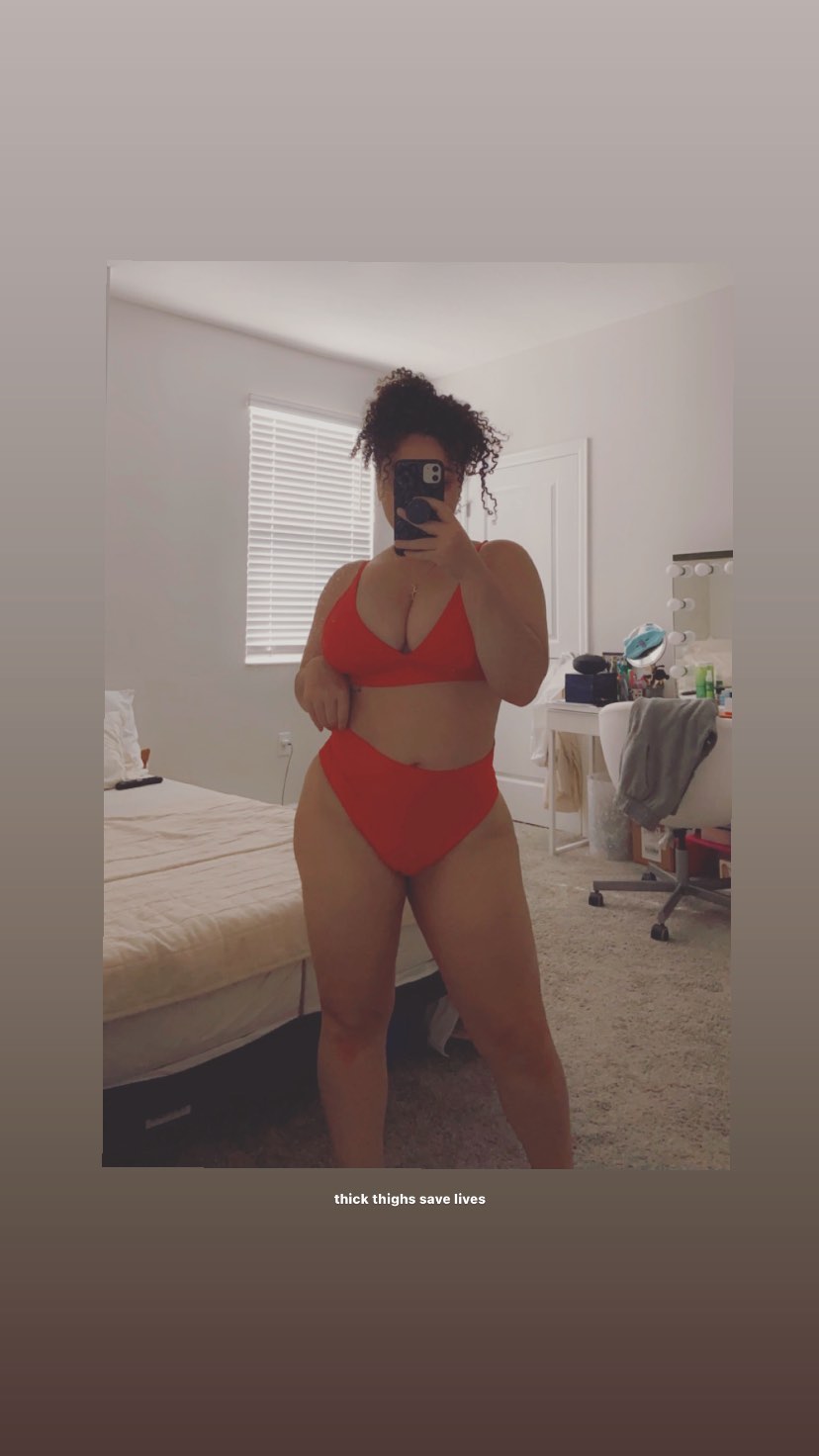 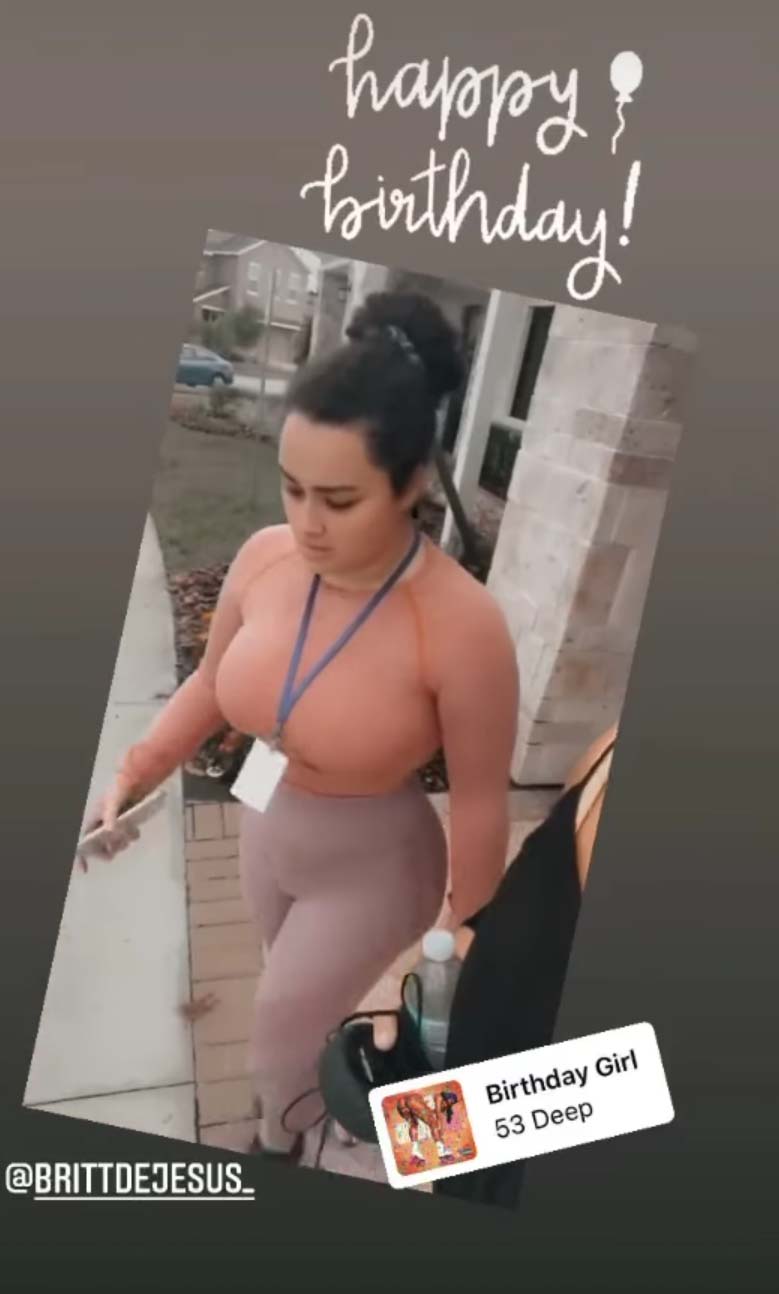