TERRIFIED Taylor Swift had to have a bodyguard on set while filming Cats.

British hardman Terry Rigarlsford, a long-time minder to Matt Damon, was called in to protect her at the studios in Herts over her heightened fears of being targeted by stalkers. 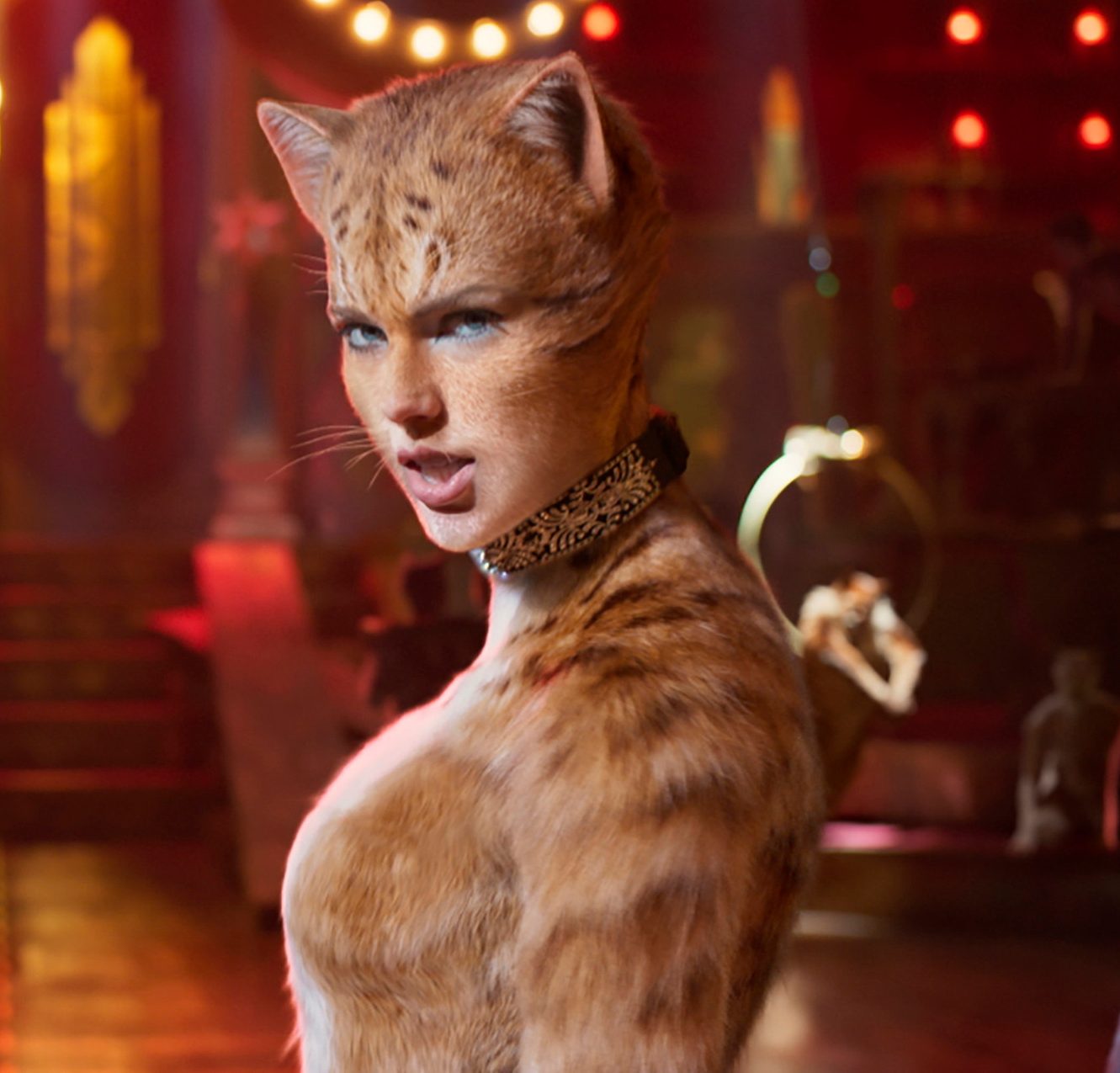 The move followed an arrest earlier this year of man who broke into her New York home for a third time.

A source said: “Taylor has been persistently targeted by stalkers. After finding herself in a number of scary situations she no longer wants to take chances. She was so excited to film Cats, but it was a high-profile project and the thought of the world knowing that she was on set for months on end concerned her.

“A bodyguard put her mind at ease, allowing her to have the best experience possible and focus on her performance.”

In an open letter published while working on Cats in March, Taylor revealed she carries army-grade bandages for “gunshot or stab wounds” due to her “fear of violence”.

He was sentenced to a maximum of four years in prison in April.

He had already served six months after breaking into the same property a year earlier.

He was also arrested in February 2018 after breaking the front door with a shovel.

Taylor has restraining orders against two other stalkers after receiving death threats.

Unfortunately, she won’t be able to shield herself from the negative Cats reviews.

It has a dismal 17 per cent score on review aggregator site Rotten Tomatoes, with critics branding it, “grotesque” and, “as messy as a litter tray”.