The Good Morning Britain host refused to name names but gave viewers an insight into her dating life this morning. 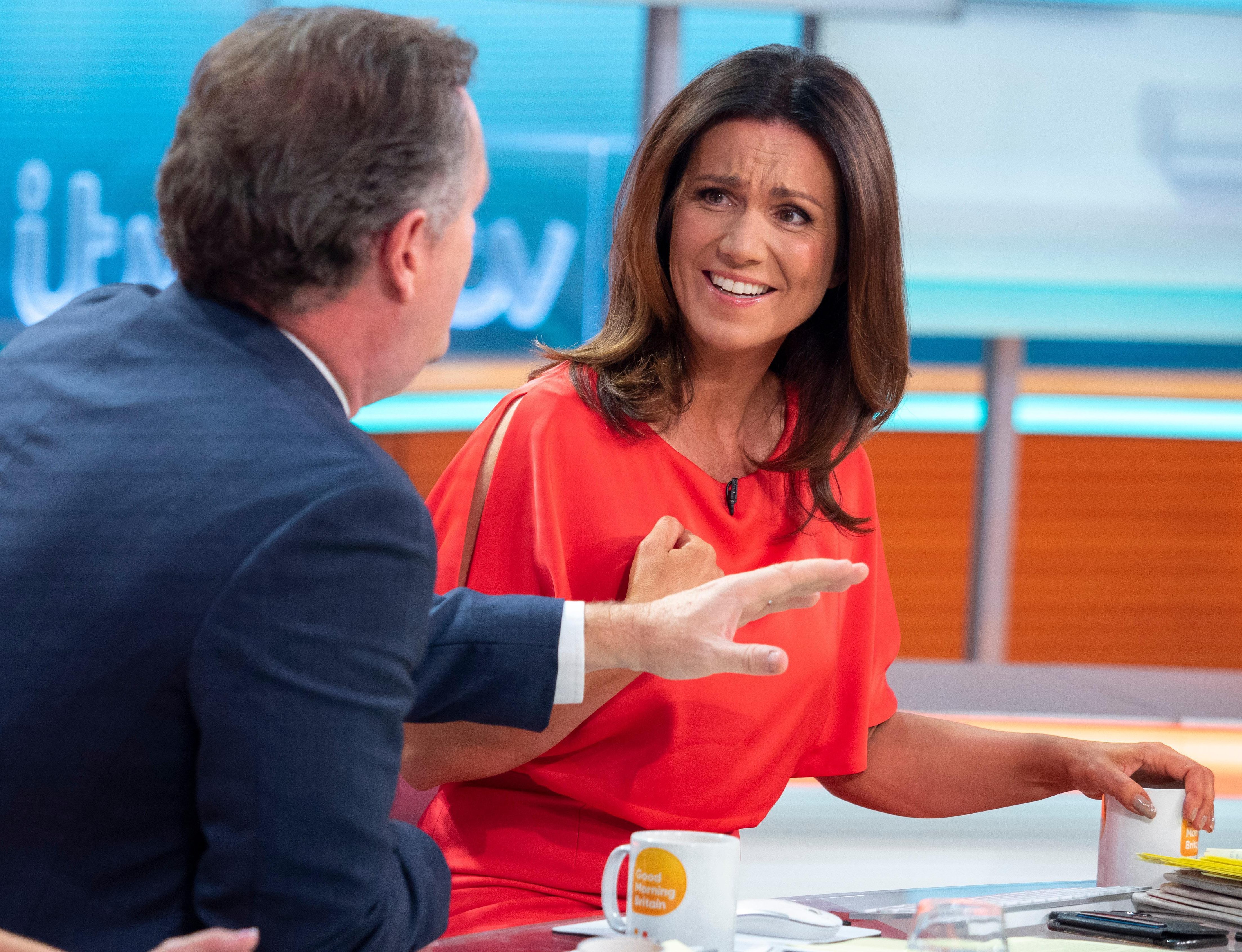 Divorced Susanna said: "Somebody asked me out, so we were going to go out.

"Before we went I said, 'just to let you know, I'm not drinking'.

"He then said 'oh actually I might have something else I'm doing on that night'."

Then Piers chimed in: "No he actually said 'I might have a thing with my management company that night'. He literally used that phrase. 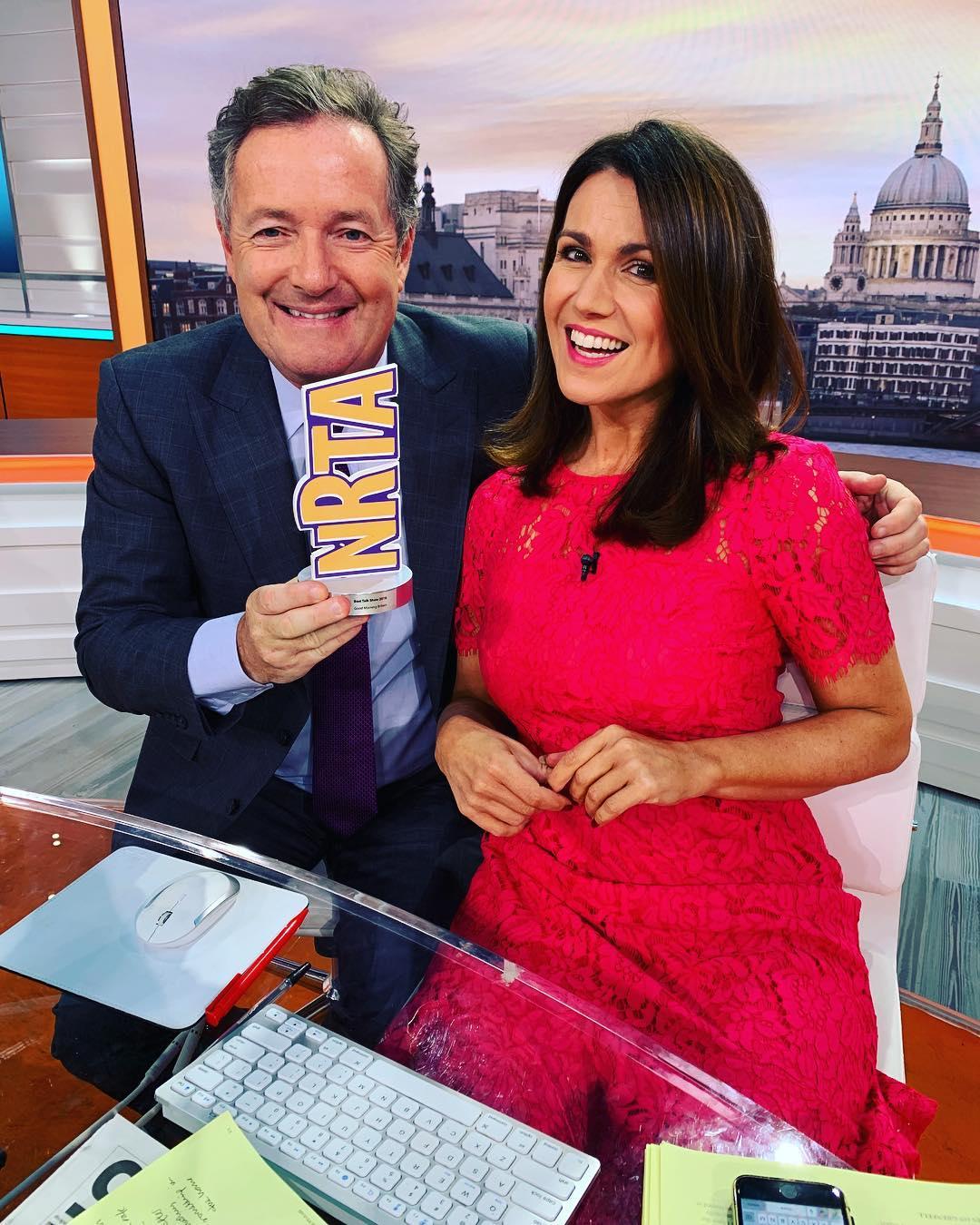 "He decided it would be more exciting to be with his management company for the evening than spend it with an abstemious Susanna Reid.

"That's the problem, you can do all this, but become a crashing bore."

After returning from her summer break, Susanna revealed she had given up alcohol.

She told viewers: "I am sober for September, is that a thing?

"I've decided no alcohol for the entire month." 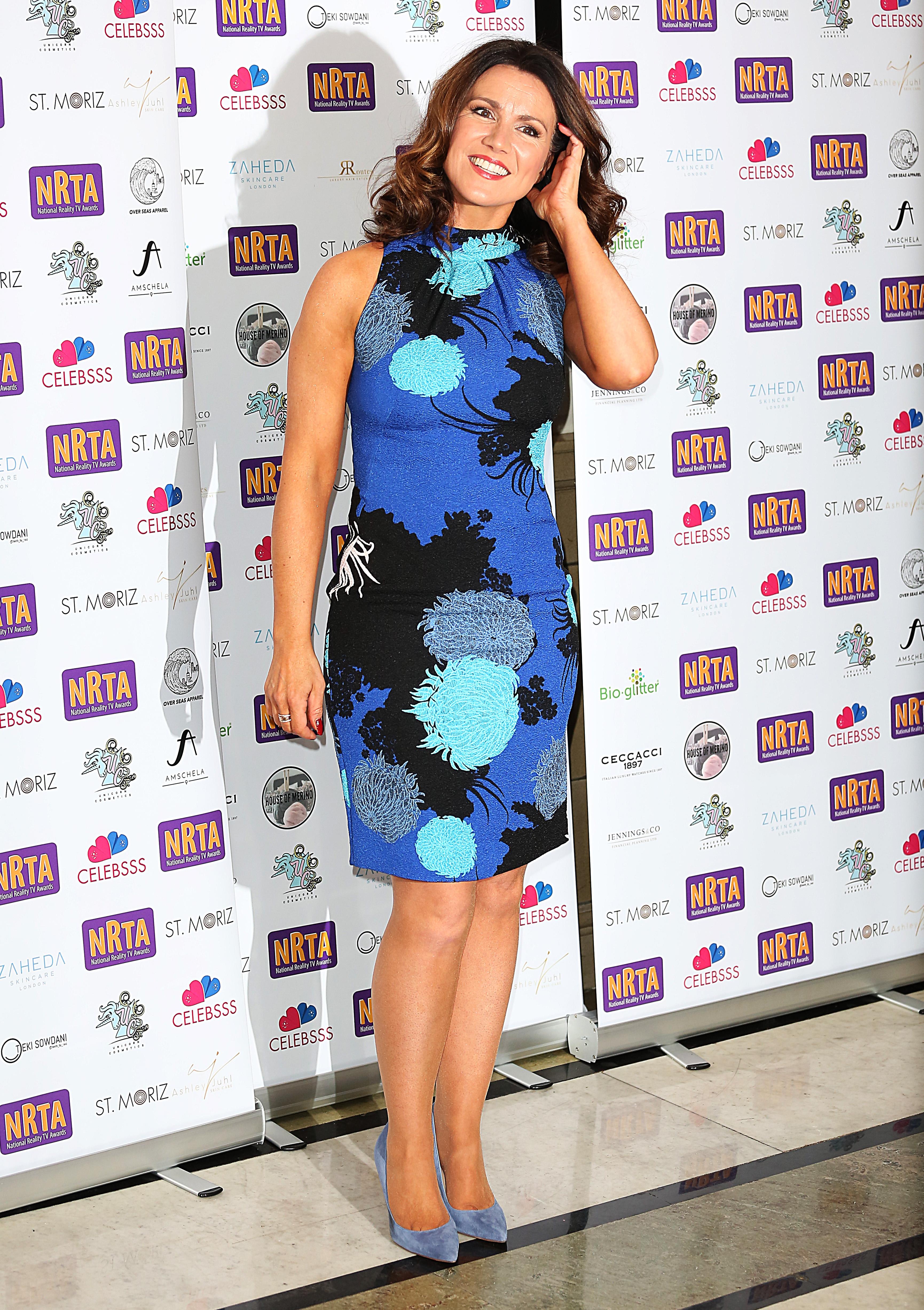 Her decision to ditch the booze comes after she was warned by a doctor about her unhealthy BMI.

The journalist said the shock news inspired her to lose a stone in eight weeks.

Today Piers said Susanna has "never been happier" in all the time he's known her – and she put it down to her shrinking frame.

Quizzed on why she felt the need to lose the pounds, Susanna said: "It was a combination of factors, but a doctor said I was at the top end of my BMI.
"He said it might benefit me if I lost a little weight."

Susanna split from her husband Dominic Cotton– her partner of 16 years – in 2014.

The ex-couple have three children together – Jack, Sam and Finn.