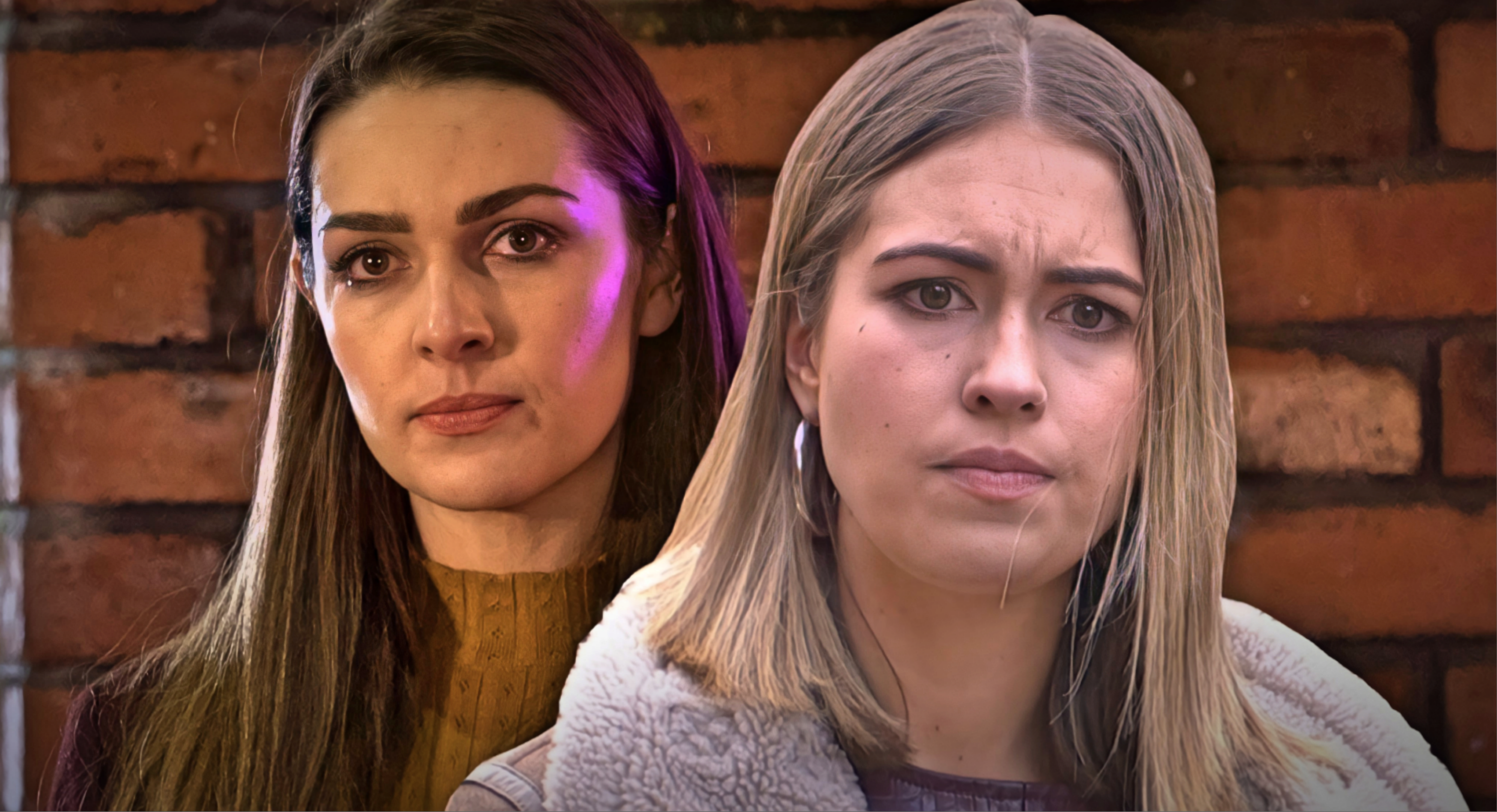 Sienna Blake (Anna Passey) will be left fighting for her life in Hollyoaks, after Summer Ranger (Rhiannon Clements) shoots her in shocking scenes.

Summer’s mission to find out who it was that attacked dad Cormac (James Gaddas) came to a thunderous conclusion last week, as she discovered Warren Fox (Jamie Lomas) was responsible.

Upcoming scenes in the Channel 4 soap will see Summer become hellbent on getting justice for her dad, but when she overhears a conversation between Warren and Brody Hudson (Adam Woodward), she’s left in shock.

After Summer confronts him about his little chat with Cormac’s attacker, Brody decides that she needs to know the truth, and therefore has Felix Westwood (Richard Blackwood) fill her in the abuse he suffered at the hands of her dad.

Summer struggles to believe such a thing, but her rage boils over when she witnesses Brody speaking to Sienna later that very day.

Upon returning home, she finds Grace’s gun, and later, she shoots Sienna.

Teasing the scenes in question, actress Rhiannon Clements told Metro.co.uk: ‘[Summer] is learning all these things, and starting to get more and more irate about the situation, and it’s getting to a point where she needs to take action now, and she needs to put a stop to all of this and to get revenge for her dad, and so she returns to the flat and goes into complete meltdown.’

‘She just tries to grab things and throw things, and she grabs this teddy… and there is the gun! And you don’t really see what the next step will be, until it’s a bit too late.’

Anna Passey, who portrays Sienna, added to Metro.co.uk: ‘I think so far Sienna has just seen Summer as a bit of an inconvenience, but I don’t think she’s quite seen the darkness that can come from that, so that’s going to be good when the penny drops.’