The comedian, 32, was tipped to be heading Down Under after he and Katya Jones – who he was pictured snogging earlier this month – were voted off the BBC series. 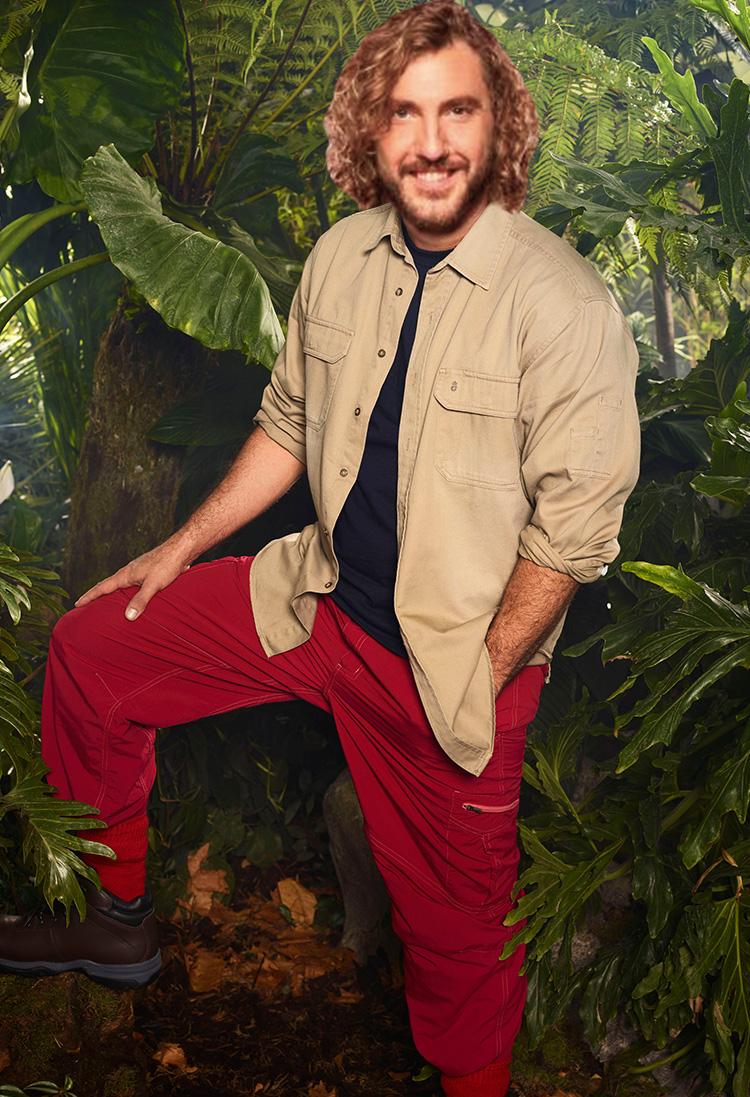 Seann was given odds of 5/1 to be entering the jungle yesterday, with a spokesperson for Ladbrokes revealing: "Seann's Strictly exit has opened the door for an I'm a Celeb appearance and at this stage, it's not something we're ruling out."

However, the comic's representatives denied the rumours when approached by The Sun Online.

It is no wonder Seann was hotly tipped for the show, having caused a stir on Strictly when he was pictured drunkenly snogging his partner Katya.

The snaps were taken while Seann was in a relationship with Rebecca Humphries, who swiftly dumped him in a blistering statement on Twitter. 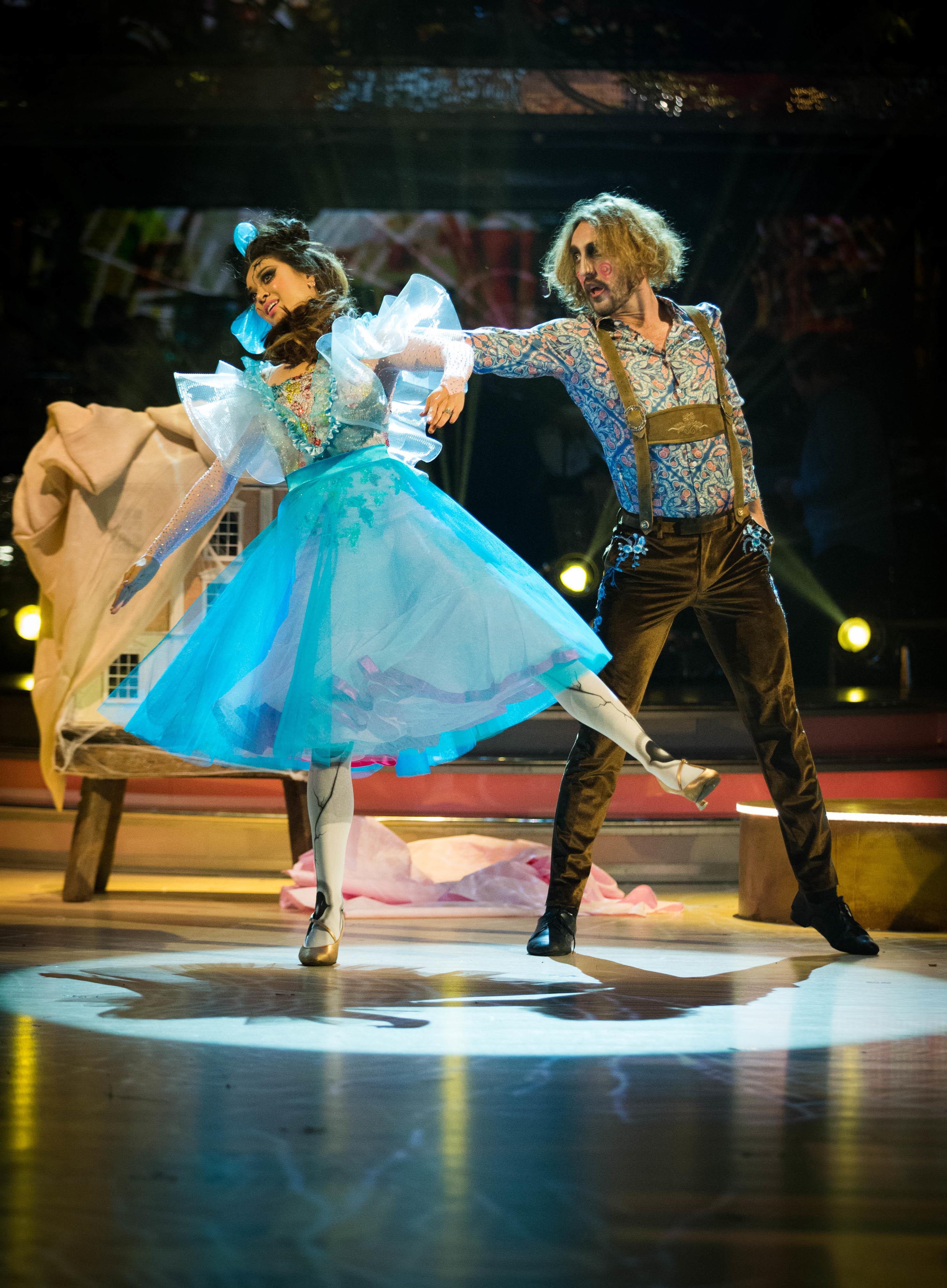 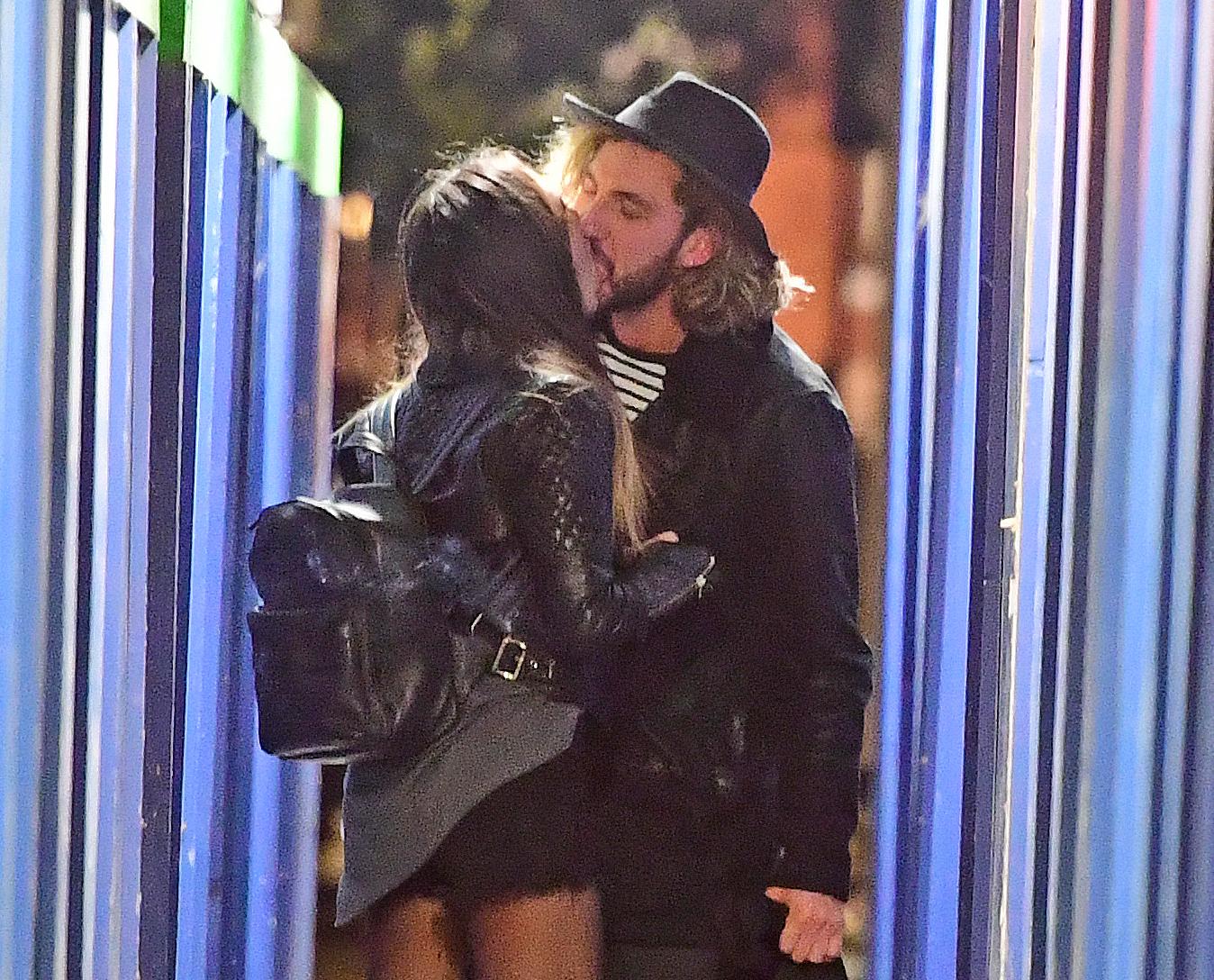 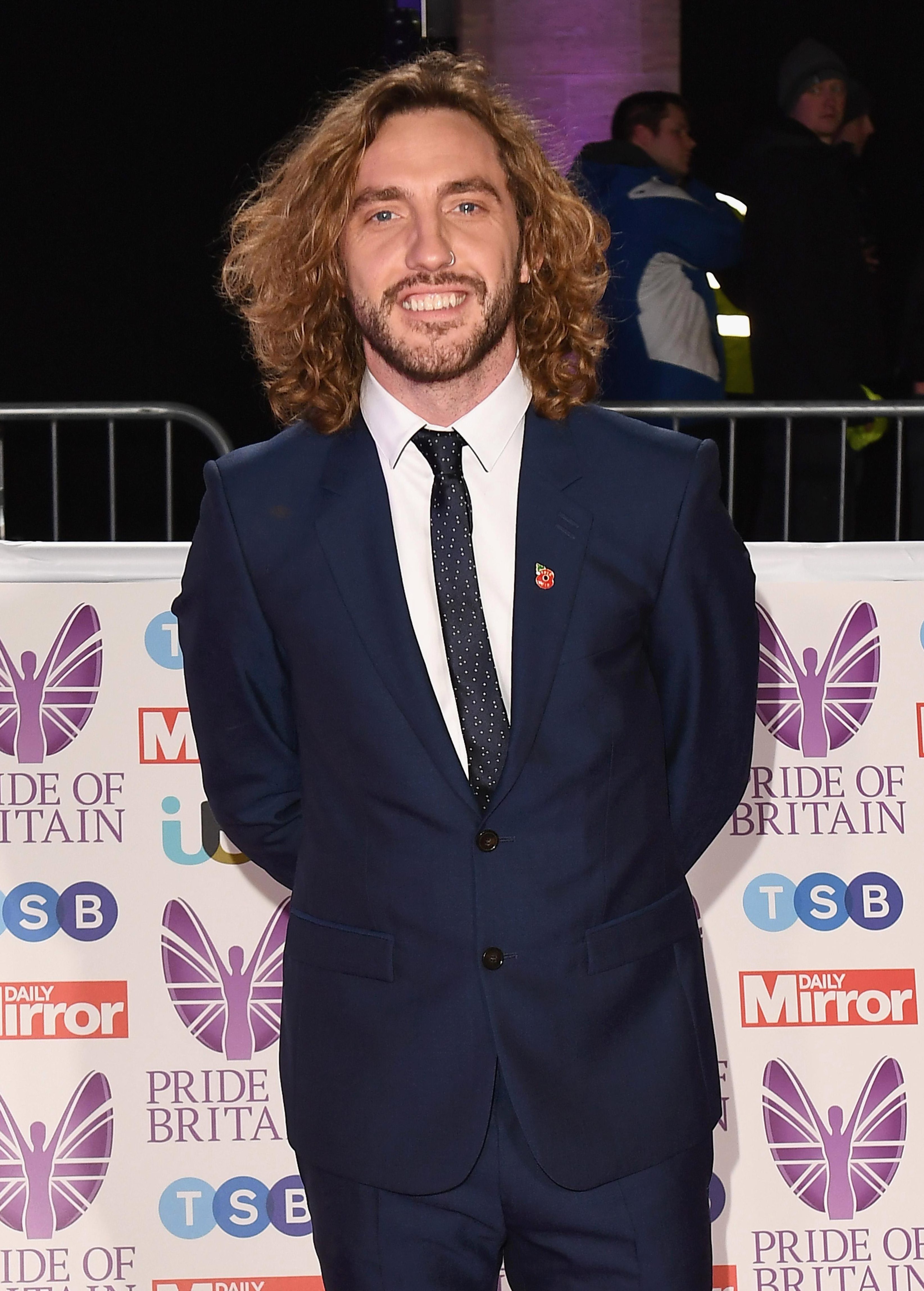 It was then revealed he'd had an affair with actress Emily Atack last year, when The Sun obtained pictures of them on a flirty date.

The Inbetweeners star, 28, is also thought to be entering the jungle, which had only heightened talk of Seann's appearance.

Seann and Katya were voted off Strictly during the Halloween special over the weekend – to the delight of many viewers after their scandal.

The pair found themselves in the bottom two for the second week in a row, and failed to impress the judges with their spooky Viennese Waltz. 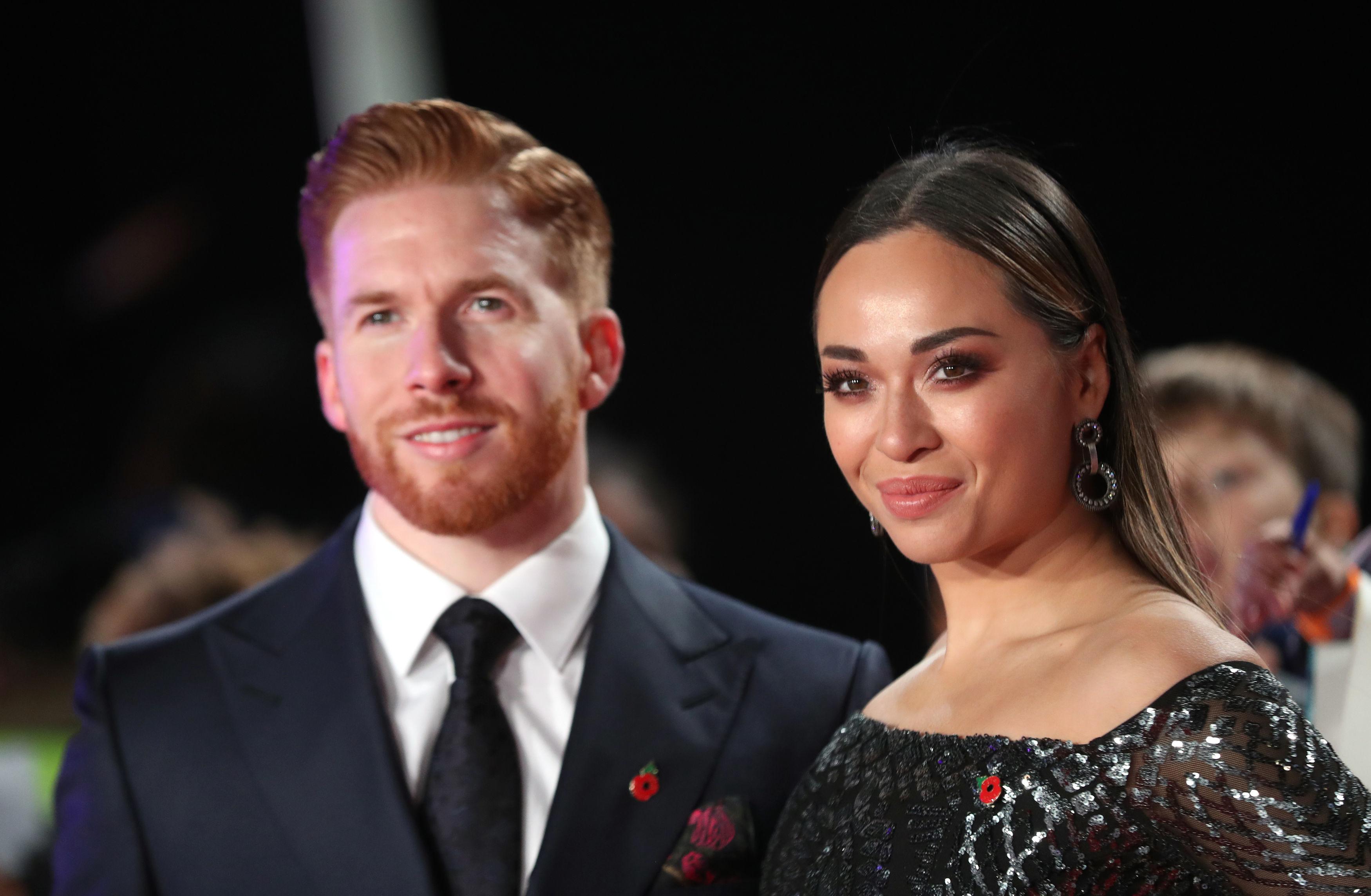 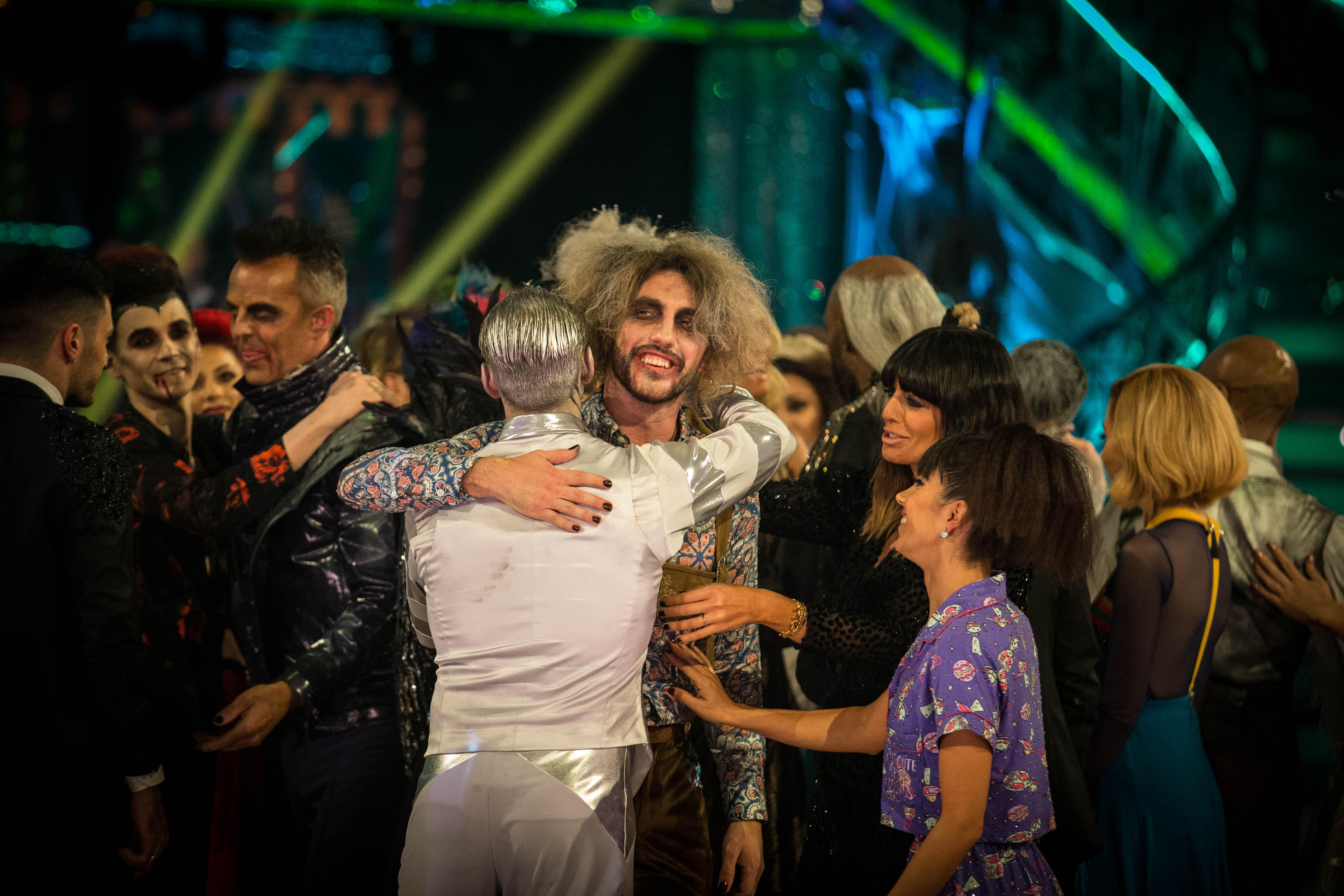 Speaking after their elimination, Seann confessed the cheating scandal had been a low point in his Strictly experience  – but dubbed Katya a "dream come true" to be partnered with.

Meanwhile Katya – who is married to fellow pro Neil Jones – admitted their time "hasn't been easy", but that she's grateful to Seann for making her laugh.

The Russian pro, 29, has since hinted she may quit the show next year after being slammed as "trash" by viewers for her behaviour.