The EastEnders actress, 19, also said it was "really lovely" that Khloe Kardashian publicly praised her "beautiful body" saying: "It did mean a lot to me." 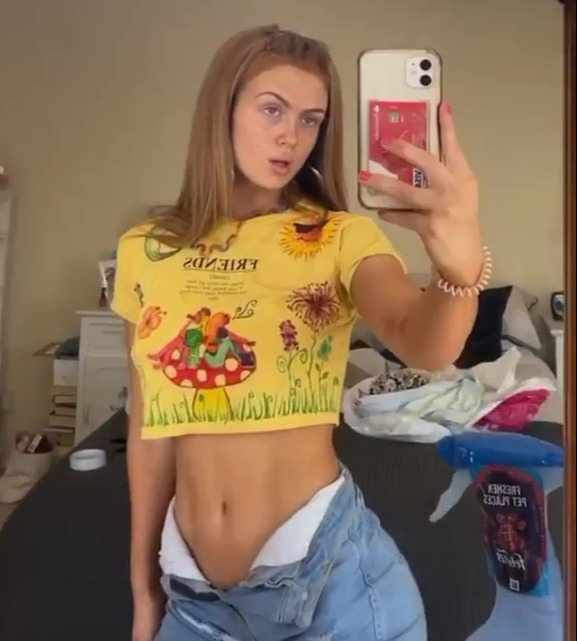 Maisie admitted she "always will" have insecurities but being thrown outside her comfort zone has helped her massively.

Speaking at a press conference ahead of the Strictly final, Maisie said: "I’ve always had insecurities and I always will. I think everyone has.

"Being on this show with the costumes and the dances and doing things completely out of my comfort zone.

"I’ve been thrown into the deep end. It has improved my confidence. I think this show goes so quick, you don’t have time to be like, ‘Oh I don’t think I can’. 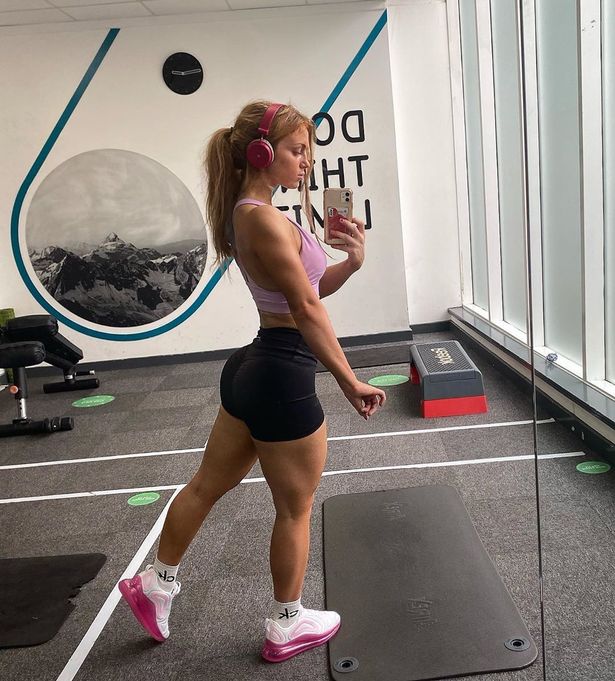 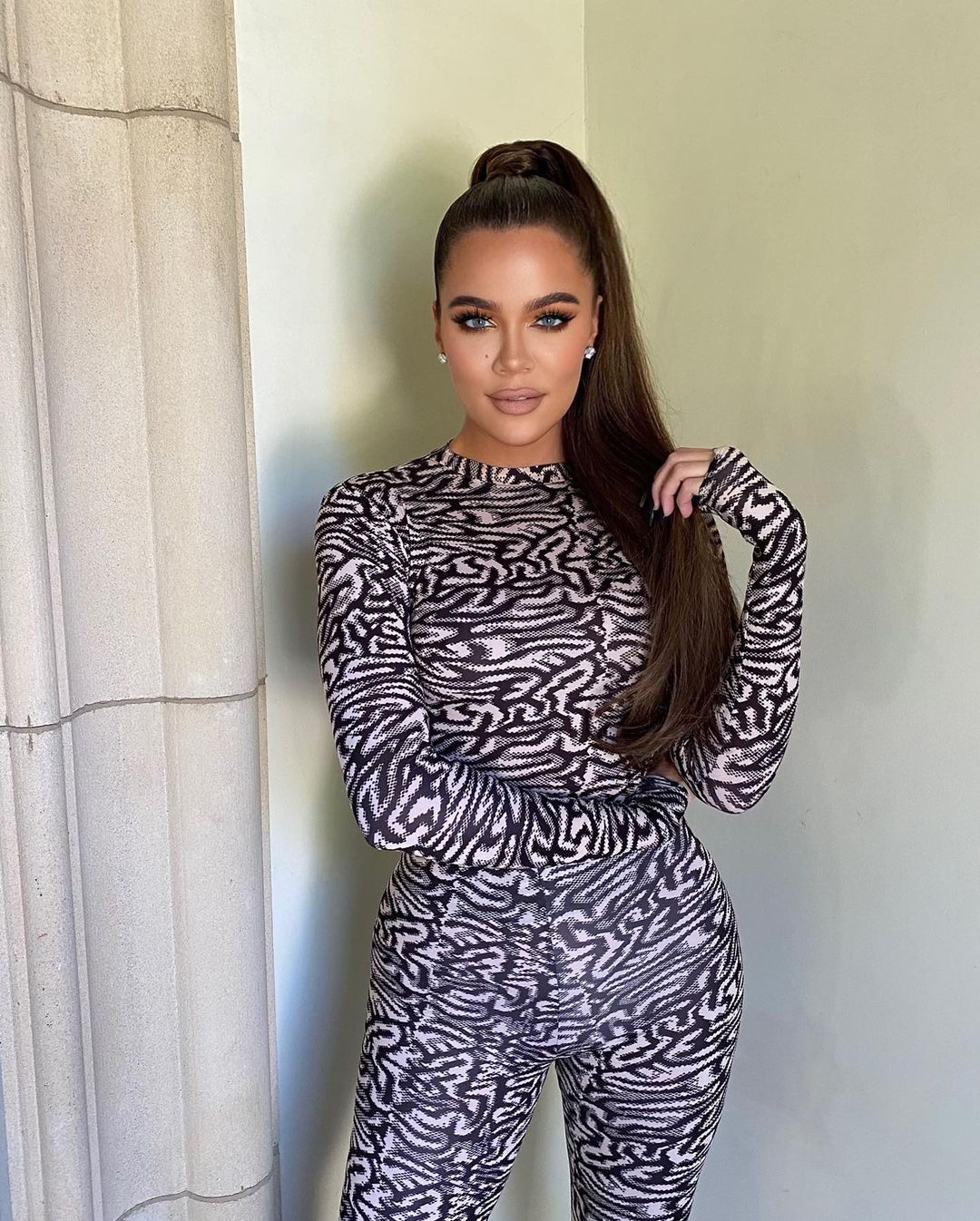 "You just have to go out there and do it. And it has pushed me just to get over it. It’s only been eight weeks and I already feel better about myself and I didn’t expect that."

Maisie Smith and Gorka Marquez professional partner are one of the four finalists, including HRVY and Janette Manrara, Bill Bailey and Oti Mabuse, and Jamie Laing and Karen Hauer.

While Maisie says Strictly has helped with her insecurities, she's also received praise from America's most famous reality TV family in the form of Khloe Kardashian.

The superstar said she was "drooling" over Maisie's legs – and that she wanted to "uplift" the actress. 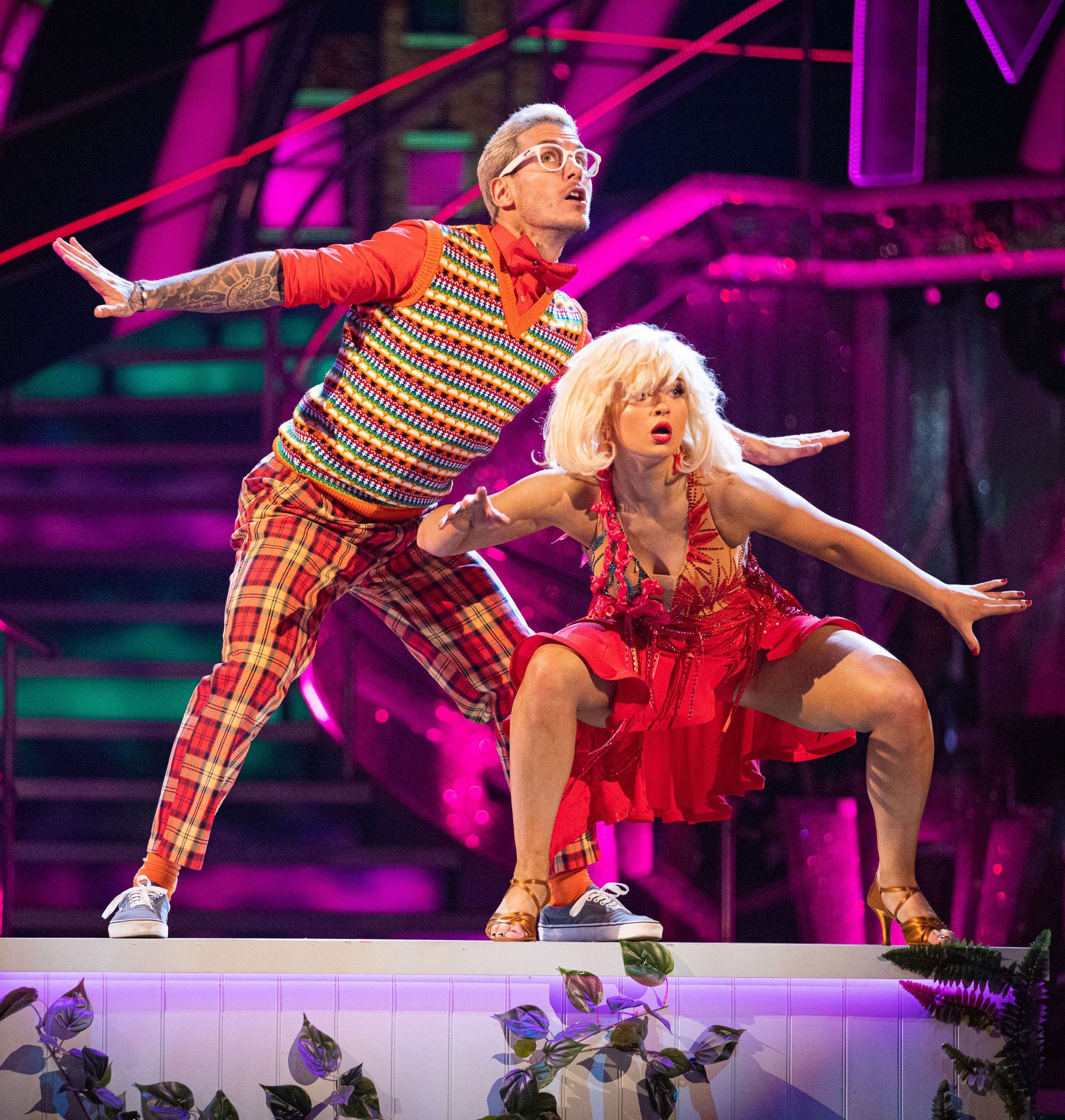 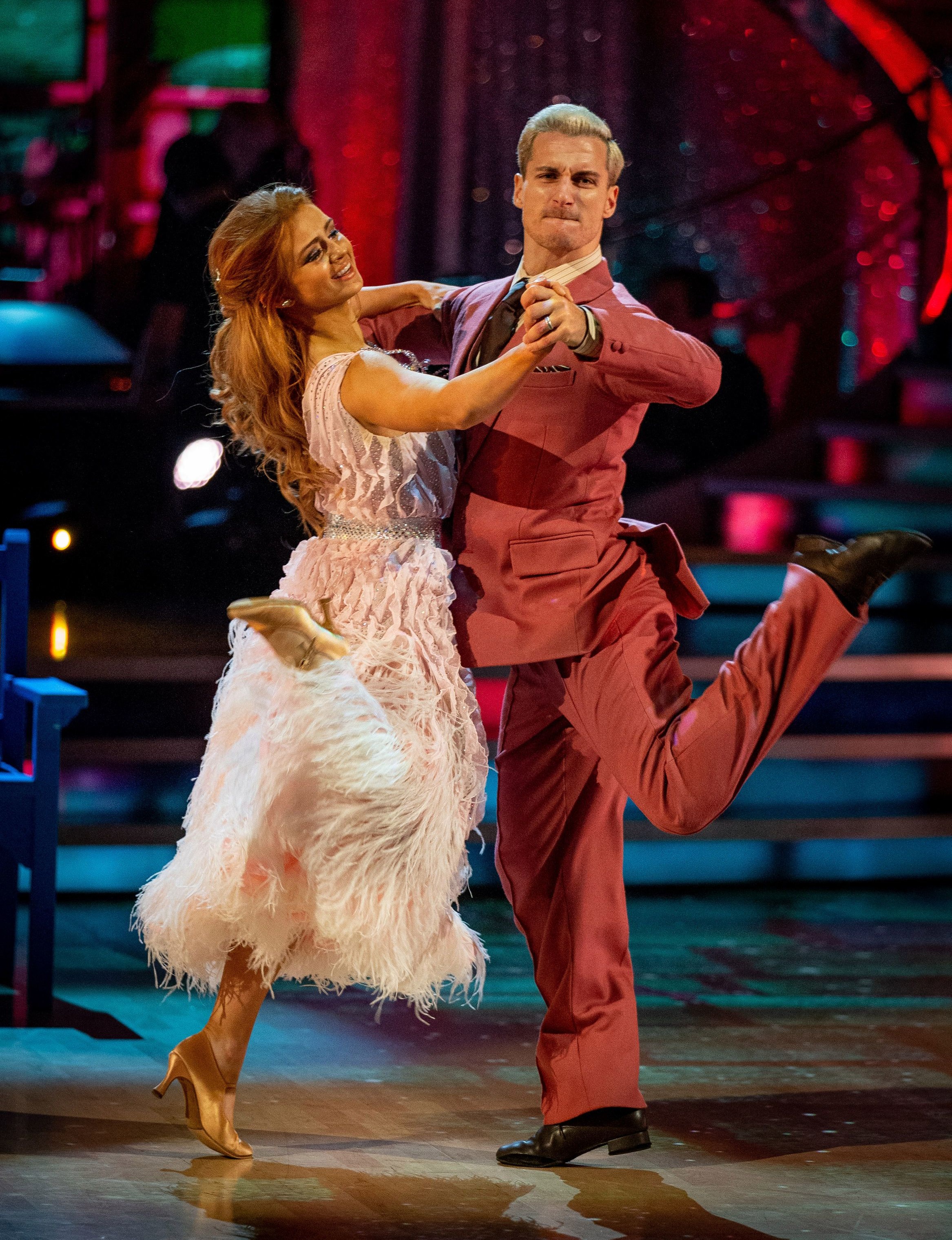 Maisie was blown away by the comments, saying: "It was mental, I still can’t believe she saw that post let alone commented on it.

"It was mental. Women supporting women, I stan for it.

She added: "People that famous, to go around and comment on young people’s photos – it did mean a lot to me that she went out of her way and took her time to say she thought I was beautiful."