STRICTLY'S Maisie Smith has been backed by her fellow EastEnders' co-stars after sharing her first picture with partner Gorka Márquez.

On Saturday night it was revealed that the actress, who plays Tiffany Butcher in the BBC soap, has been paired up with 30-year-old Spanish dancer for this years competition. 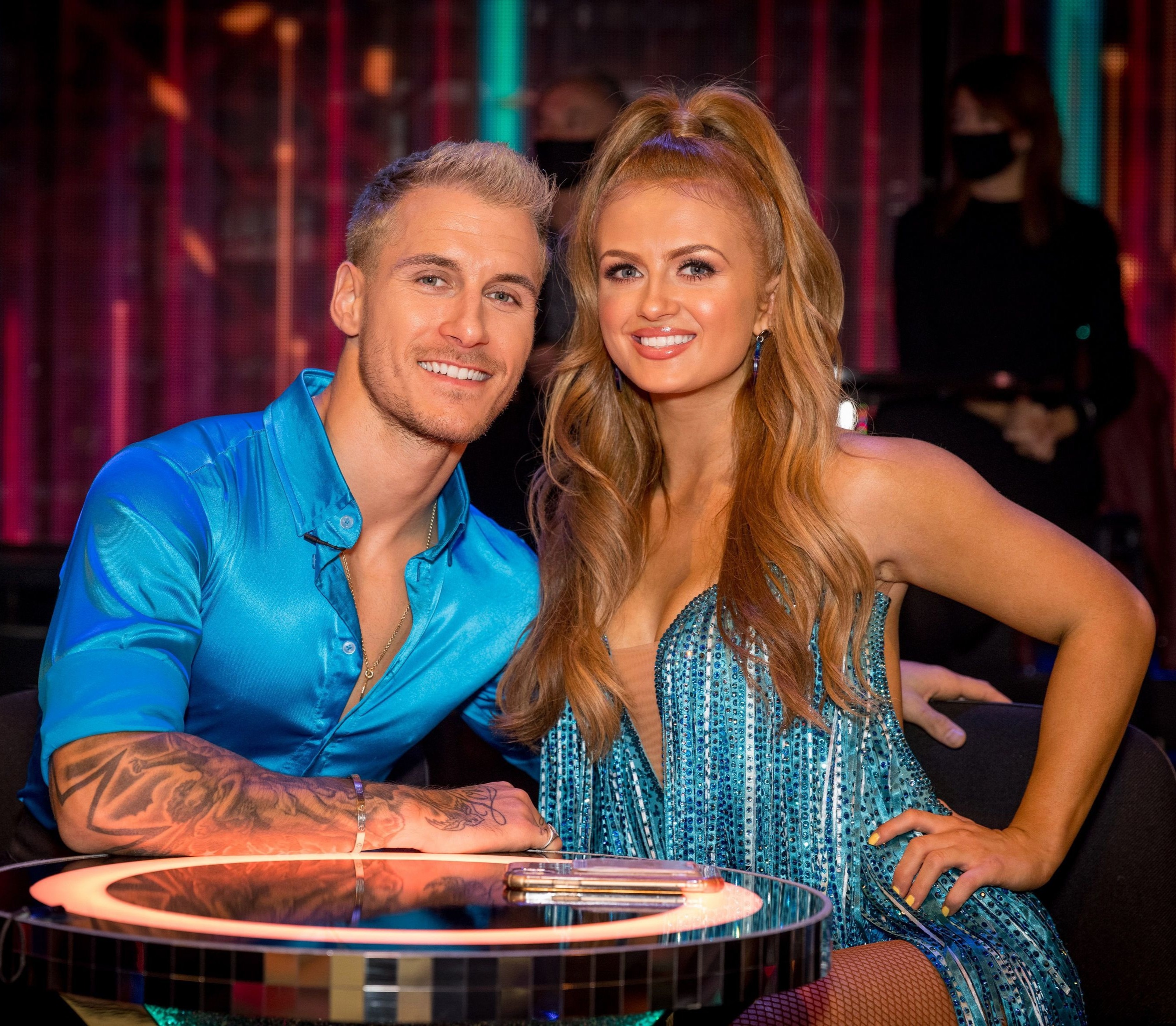 The 19-year-old took to Instagram to share the highly anticipated news with a snap of them in their glamorous dance attire.

Her fans flocked in their hundreds to show their support, and some of them include her work pals from the soap. 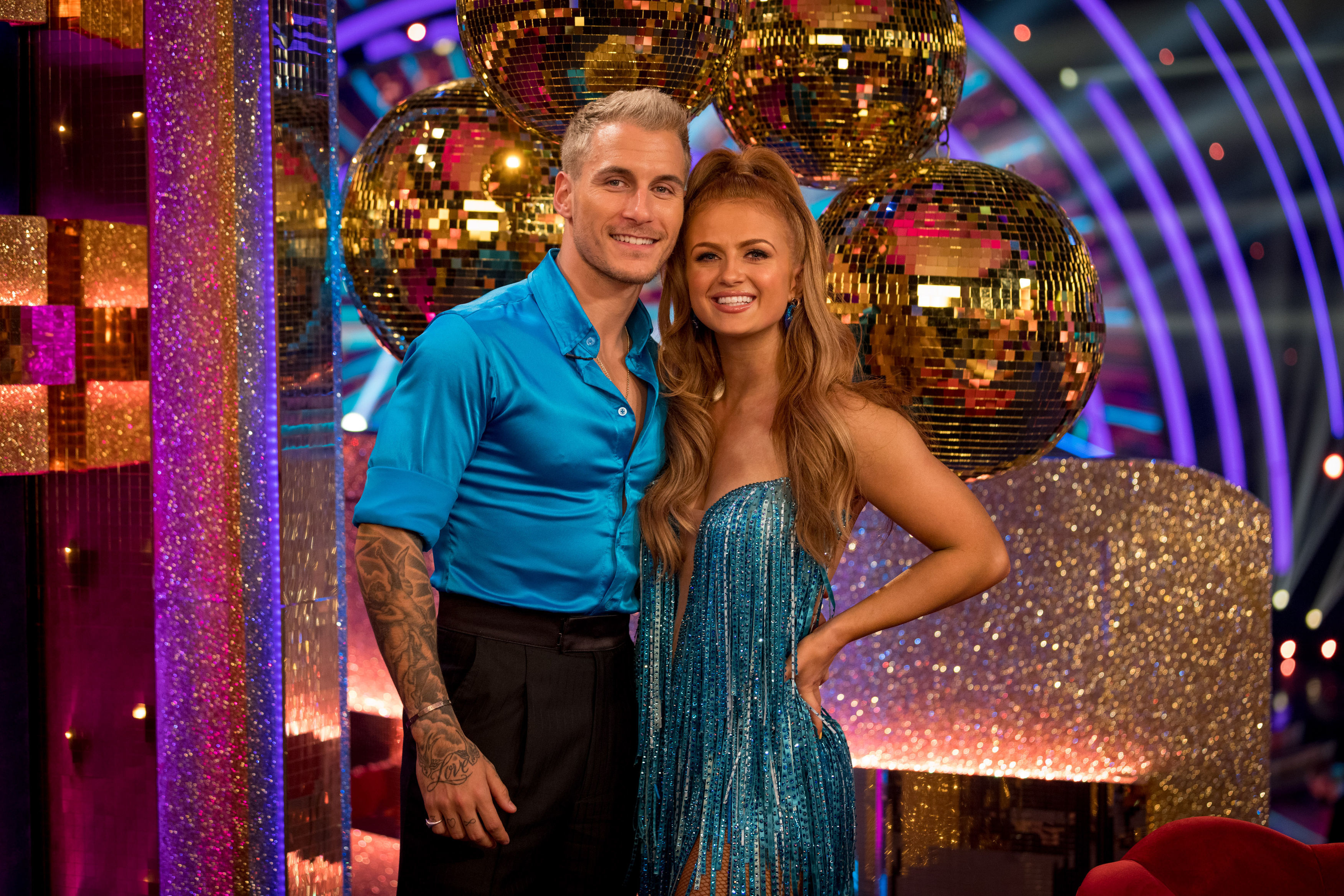 Ruby Allen actress – Louisa Lytton – who is also winner of Strictly 2006, showed her support with a series of flame emojis.

On Friday Maisie left fans guessing when she posted a picture of her sitting alongside her partner with his face covered in a cryptic Instagram post.

Then on Saturday the pairings were officially revealed after an online leak threatened to ruin the show's return. 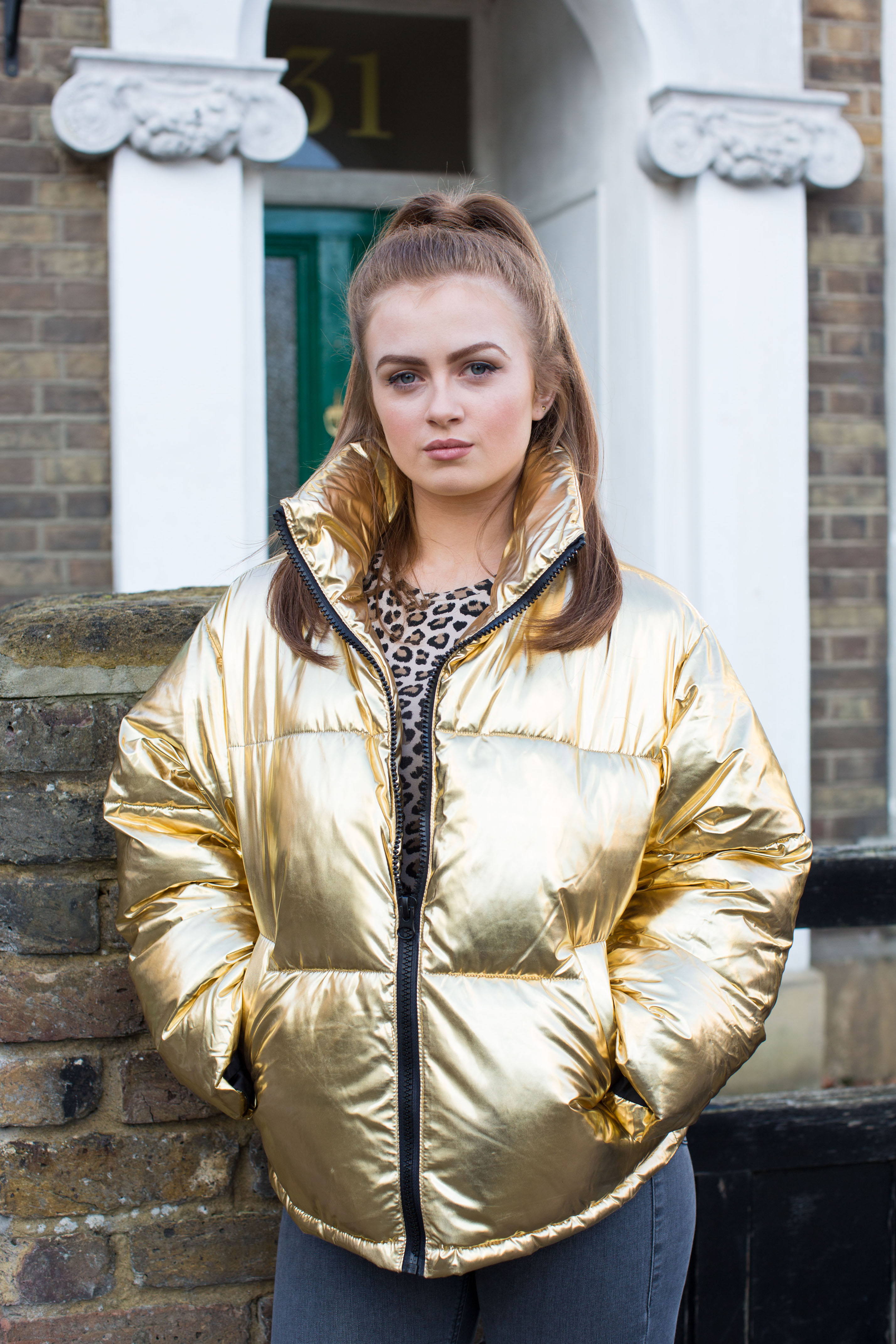 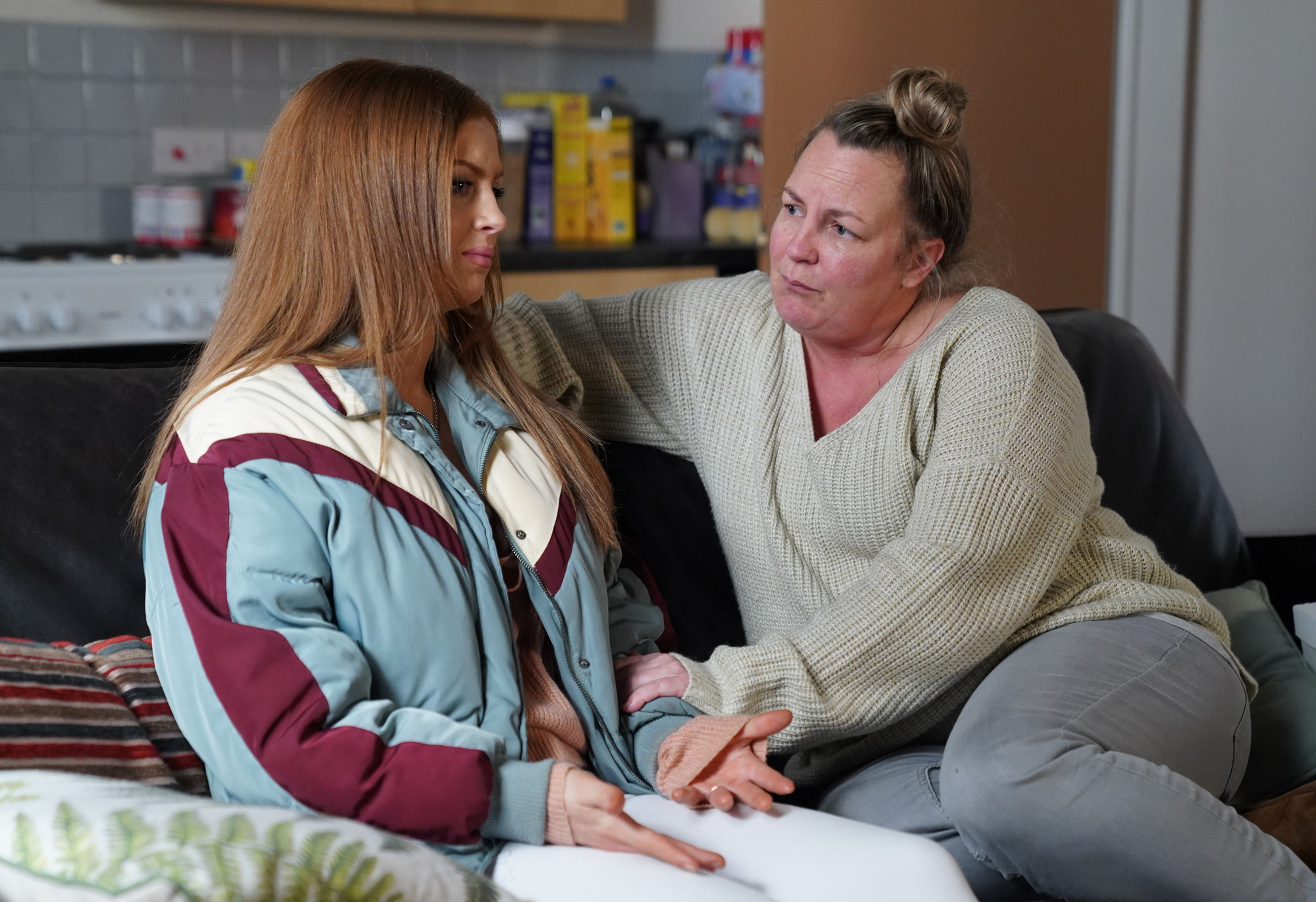 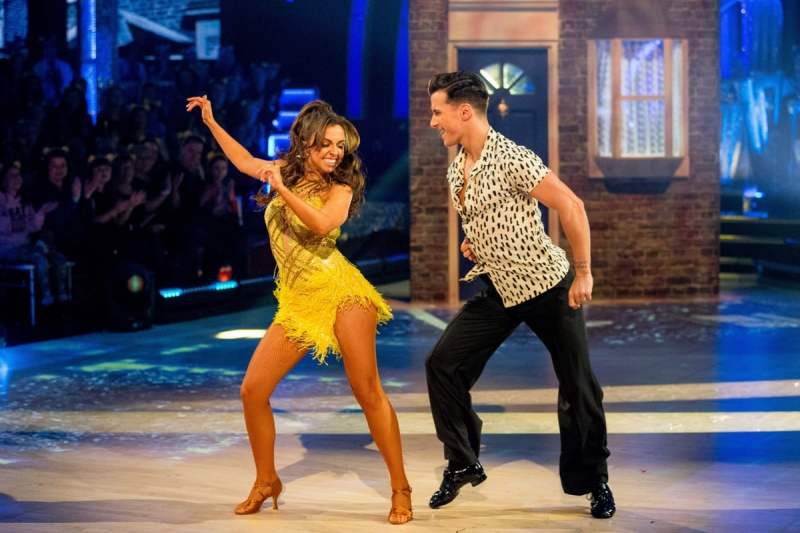 The hit BBC dance show aired a pre-recorded episode this weekend ahead of its live launch next Saturday night.

Maisie has said that her pairing with Gorka is a “weight off her shoulders”.

She said: “I’m so happy, it’s just a weight off my shoulders and Gorka is so lovely.”

Gorka added: “It feels like Christmas arrived early this year for me! It looks like we’re going to be a good partnership, she has a lot of energy and her smile is beautiful.” 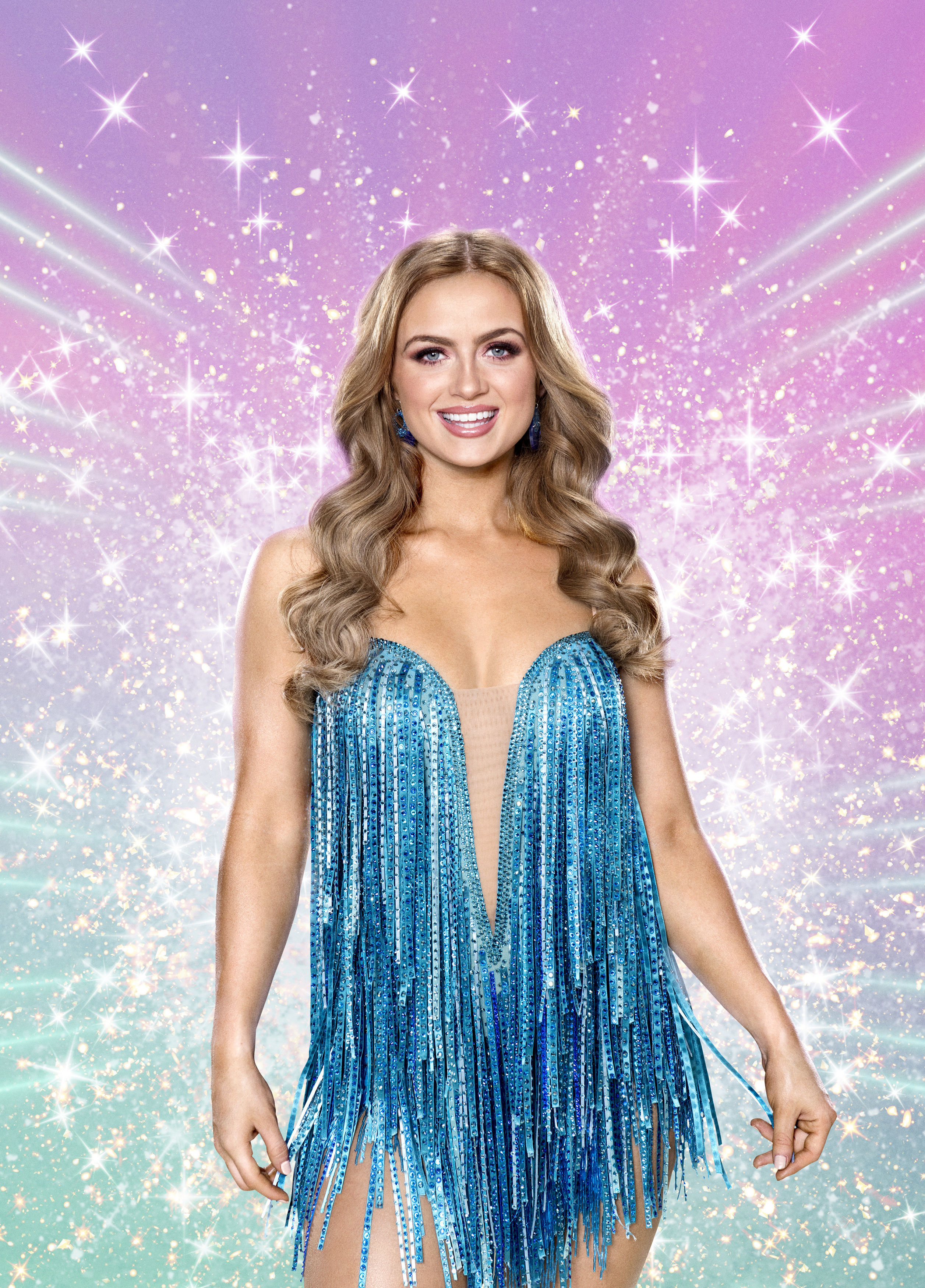 And it looks like Gorka got exactly what he wanted after last month it was revealed that all the professional males wanted to be partnered with thered head beauty.

Professional dancers Neil Jones, Aljaz Skorjanec and Giovanni Pernice were all desperate for the show's producers to pair up with he after she won the show's Children in Need special alongside former Strictly star Kevin Clifton in 2019.

A source said: “All the male pros really want to partner with her, not just because she’s young and fit, but she’s also proven herself to be a brilliant dancer.

“She has a massive fan following, which often ensures contestants get far in the competition.”