Strictly Come Dancing may be missing a  face when it returns later this year. Bruno Tonioli has been a judge on the BBC show ever since it began but it’s rumoured he could miss this year’s series due to commitments to Dancing With The Stars. Now, former Strictly pro Joanne Clifton has spoken out on temporarily replacing the judge.

Joanna appeared on the show alongside her brother Kevin Clifton from 2014 to 2016.

Despite Kevin’s luck on the Strictly dance floor, Joanne lifted the Glitterball Trophy before him with Ore Oduba.

When asked if she would replace Bruno on the judging panel this year, she said: “I would love that.

“I would’ve loved it more last year because if my brother was still in it I would absolutely love to judge him!” 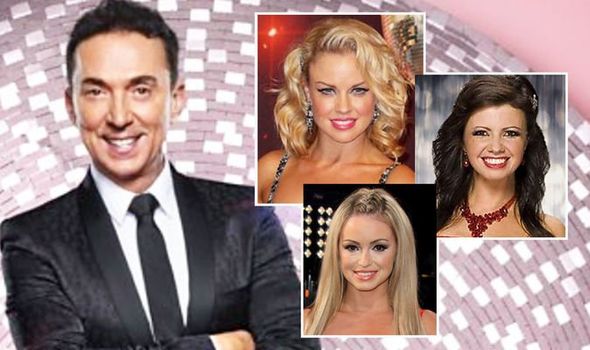 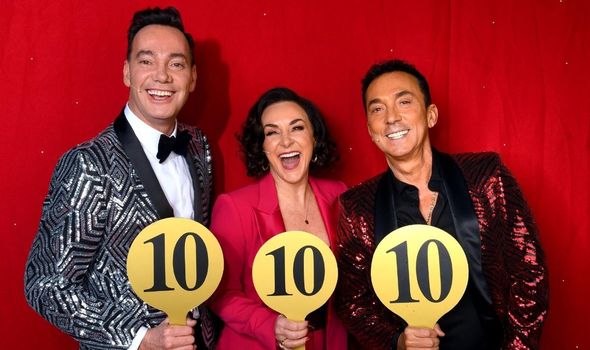 “And just be like, ‘your celebrity is wonderful but you need work!’” Joanne said.

“I’d love to be higher up than him. It’d be brilliant.”

If Bruno’s forced to miss this year’s series, will Joanne step into his shoes?

Rumours have been rife that this year’s Strictly could see the first same-sex couple and Joanne welcomed the news.

Joanna continued: “It’s a great idea. Why not! I think it’s wonderful if they do! 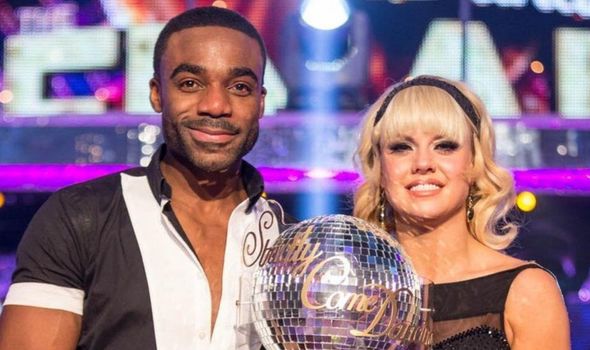 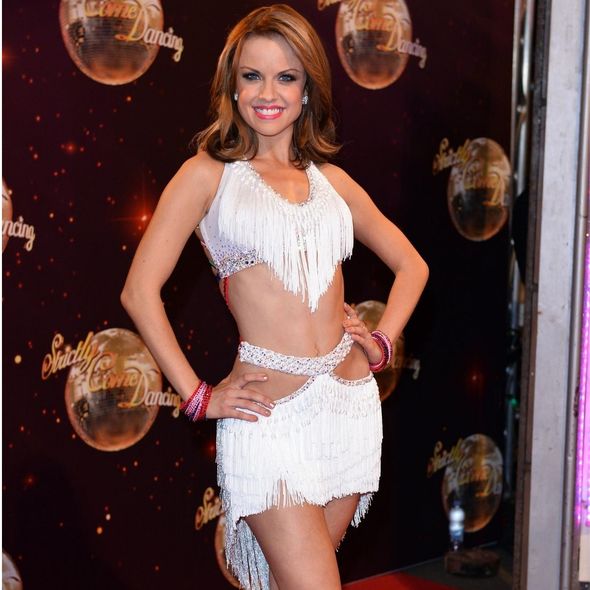 “Graziano and Johannes got backlash from their dance last year and I was like, ‘are you kidding me? It’s absolutely beautiful!’

“And also you’ve got like Fred Astaire and Gene Kelly always used to dance together.

“What’s the problem? I think it’s absolutely time and it’ll be great.”

“If it does happen I’m really looking forward to it,” she told FUBAR Radio on Access All Areas.

Elsewhere, The One Show’s Angellica Bell looks set to swap the infamous green sofa for the dance floor.

Strictly viewers have seen several of The One Show alumni take to the floor over the years.

Bookmakers Ladbrokes have slashed the presenter’s odds of signing up to just 3/1.

Alex Apati of Ladbrokes said: “Angellica fancies herself as quite the dancer and may well be the latest member of The One Show team to find herself on Strictly.”

Responding to the line-up rumours, Angellica said: “I like challenges, so who knows?”

“I can’t imagine ever learning steps but I like clubbing and think I’m quite good.

“But that doesn’t mean it will translate to Strictly,” she told The Sun.

Strictly Come Dancing will return to BBC One later this year.

Stassi Schroeder and Beau Clark’s baby girl made her online debut! Stassi was ‘finally ready’ to share her first photo and videos of Hartford, shortly…

Elizabeth Hurley’s luscious lockdown: From bikinis to bubble baths, how the actress laid bare the benefits of staying at home Day in, day out, we…