BBC dance contest – Strictly Come Dancing – sees a host of famous faces put on their dancing shoes in the hope of winning the coveted Glitterball Trophy. Rumours are already swirling over who could be on this year’s line-up and now, YouTuber and recent contestant on Celebrity SAS Who Dares Wins, Jack Maynard, has told Express.co.uk he would “definitely give it a go” if asked to appear on the show.

He narrowly pipped EastEnders favourite Emma Barton and CBBC presenter Karim Zeroual to the title after one of the closest-ever finals.

As always, fans are eager to know who could be making an appearance on the famous Strictly dance floor later this year.

Despite the current coronavirus pandemic, the show still looks to be going ahead, with one YouTuber, Jack Maynard, expressing an interest in taking part. 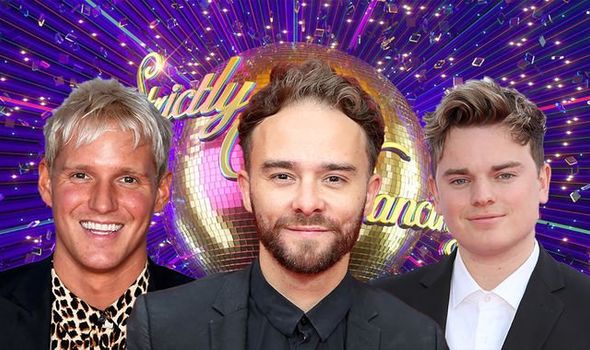 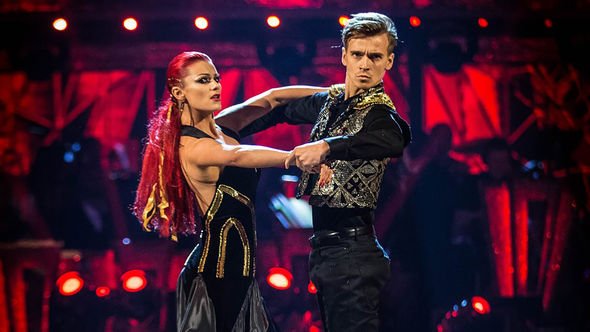 The star recently took part on Channel 4 reality show, Celebrity SAS Who Dares Wins but didn’t rule out trying his hand at another new skill.

Speaking exclusively to Express.co.uk Jack, who is close friends with 2018 finalist, Joe Sugg, confessed: “I would definitely consider it.

“Obviously, Joe is like one of my best friends. I think I’d be quite lucky having him and Diane [Buswell, Joe’s girlfriend] in my corner.

“Basically, to give me a few pointers – I’d definitely give it a go,” he reiterated. 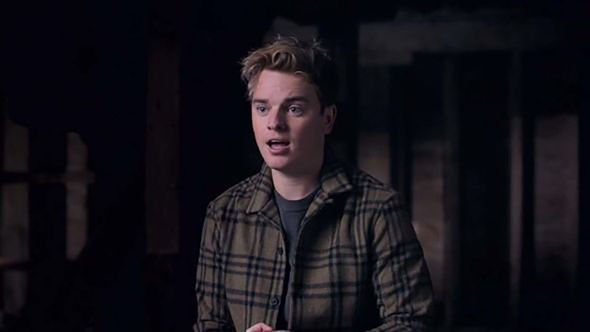 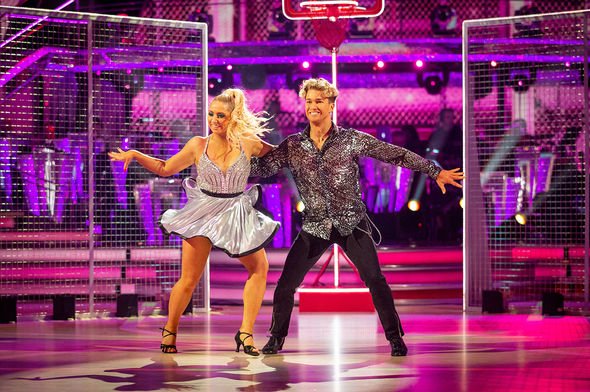 Joe’s not the only former contestant who could help the star if he ends up appearing one day, adding: “I’m also very good friends with Saffron [Barker].

“They [Joe and Saffron] both had the best time of their lives, absolutely loved the whole experience – I’d definitely give it a shot.”

Saffron was one of the shining stars from the 2019 series, impressing the judges as she progressed through the competition.

She made it all the way to week 10 with her partner AJ Pritchard – could she lend some of her newfound skills to Jack?

Jack has been one of the names continuously mentioned to feature this year and Paddy Power has the star at 8/13 odds.

Maya shocked fans by revealing she had stepped down from her stint on the BBC’s most popular station, noting other commitments coming up later in the year.

She is the favourite to take to the dancefloor with bookmakers Paddy Power having her at 1/2 odds.

A spokesperson from the betting firm said: “Maya Jama giving up her regular Radio 1 slot feels like the biggest hint yet that she’s taking on extra filming that requires her to free up her schedule.”

Elsewhere, Made in Chelsea star Jamie Laing – who was forced to pull out of the show last year after an early injury – today addressed the question on everyone’s lips.

Speaking on This Morning, Ruth Langsford and Eamonn Holmes probed the reality TV personality on whether he would be looking to return.

He seemed keen for a comeback, telling the hosts: “Hey! I will sit by my phone and wait.

“I think with that amazing show, Strictly, so many people want to do it and I had my chance last year and obviously, didn’t do that well. It was the quickest exit ever!

Strictly Come Dancing can be streamed on BBC iPlayer now.