Strictly Come Dancing bosses are doing everything they can – while adhering to government guidelines – in regards to ensuring the 2020 series airs later this year. That means signing up potential contestants, and it seems another BBC presenter could be making their way onto the dance floor in the next couple of months.

Back in 2004 and the very first series of Strictly, Brendan Cole won alongside BBC presenter Natasha Kaplinsky.

Esther Rantzen, who presented the BBC television series That’s Life! for 21 years featured in the second series and danced with the infamous Anton Du Beke, coming eighth out of ten.

Gloria Hunniford MBE who is known for her role on BBC’s Rip Off Britain signed up to the third series and together with Darren Bennett came tenth.

A year later, Nicholas Owen only managed to dance for one week with Nicole Cutler before he was booted off the show. 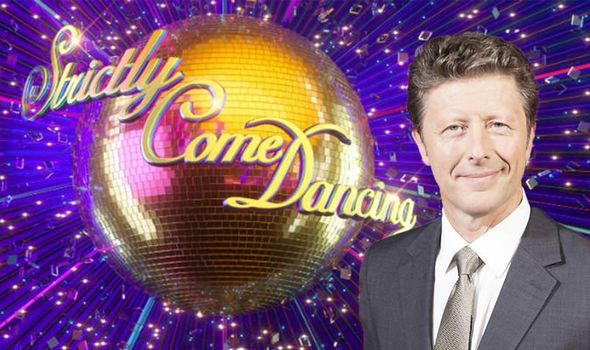 During the sixth series of the competition, BBC TV and radio journalist, as well as broadcaster John Sergeant was partnered with Kristina Rhianoff and together they made it just past the halfway mark.

His co-star Alex Jones wasn’t as successful as she only managed fifth place in the ninth series.

As for series 10 of Strictly, no BBC presenter was signed, but in series 11 former BBC Breakfast host Susanna Reid came second with Kevin Clifton. 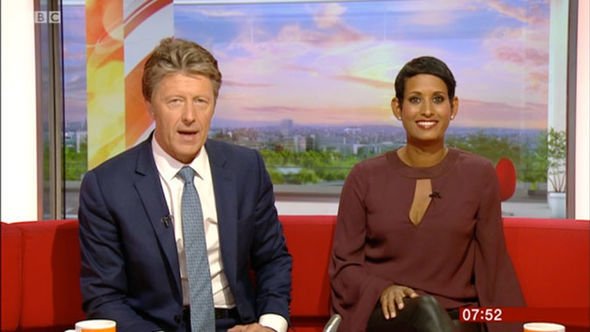 That was a bumper series as BBC Breakfast meteorologist Carol Kirkwood swapped her weather reports for dancing on a Saturday night as well as Countryfile star Anita Rani.

Naga Munchetty, who was partnered with Pasha Kovalev signed up for some seriously long days as she hosted BBC Breakfast in the morning then headed off to dance training in the afternoon for series 14.

In 2018, BBC Three presenter Stacey Dooley also shot to the top spot, but she wasn’t the only BBC employee to feature this year as BBC News reporter Kate Silverton did too.

The following year saw Mike Bushell flying the flag for team BBC and now thoughts turn to who is going to take over later this autumn.

According to the latest odds from Paddy Power, it seems one of the BBC Breakfast presenters could be swapping suits for sequins.

Charlie Stayt, who sits alongside Naga from Thursday’s onwards could try his hand at dancing.

A spokesperson for Paddy Power said: “We think Charlie’s just the kind of candidate that could go on, win hearts, and win the entire thing.”

Charlie has previously spoken out about joining Strictly Come Dancing and back in 2017 he said: “Lots of my colleagues have competed and had great fun, but it’s a very straightforward ‘no’ from me.

“I know from their experience that to do a show such as Strictly and do it well, you’ve got to really want to do it,” he added during an interview with The Sun’s TV Magazine.

Strictly Come Dancing returns to the BBC this autumn.