“We are now at a turning point where our business is unsustainable,” proprietor Nancy Bass Wyden writes in public letter 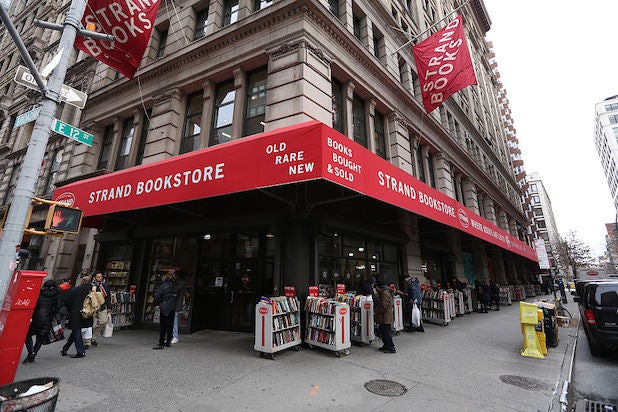 In a rare appeal for help on Friday, New York City’s beloved Strand Bookstore said that its revenue has dropped nearly 70% this year due to the pandemic, leaving the business at a precarious “turning point.”

“While the loan we were given and our cash reserves allowed us to weather the past eight months of losses, we are now at a turning point where our business is unsustainable,” proprietor Nancy Bass Wyden wrote in a public letter, citing the “huge decline” in foot-traffic to the store and the loss of in-store events.

“We’ve survived just about everything for 93 years — the Great Depression, two World Wars, big box bookstores, e-books and online behemoths. We’re the last of the original 48 bookstores still standing from 4th Avenue’s famous Book Row,” Bass Wyden continued. “As the 3rd generation owner, I have tried to imagine what my dad and grandfather would do right now after they spent their entire lives — 6 days a week — working at the store. I don’t believe they would want me to give up without a fight and that’s why I’m writing you today.”

Bass Wyden urged supporters interested in helping to shop on the Strand Bookstore website, buy gifts for others and visit the Strand’s two locations in the East Village and the Upper West Side.

Like many other small businesses, the pandemic has made business difficult for independent bookstores, which have already been contending for years with the rise of online retailers like Amazon. According to estimates from the U.S. Census Bureau, bookstore sales have dropped nearly 31%, as of August.

The Strand has been a much-cherished New York institution for its crowded shelves of new and used books. The flagship store just south of Union Square has also appeared in films like “Six Degrees of Separation” and “Julie & Julia” as well as TV shows like “Sex and the City” and “Gossip Girl.”