CELEBRITY Come Dine With Me is coming back to TV this Christmas – and bosses are in talks with show superfan Stormzy.

C4 insiders tell The Sun Online that the legendary celeb edition of the show will be back on screens this winter, and they’re hoping the rapper will take part. 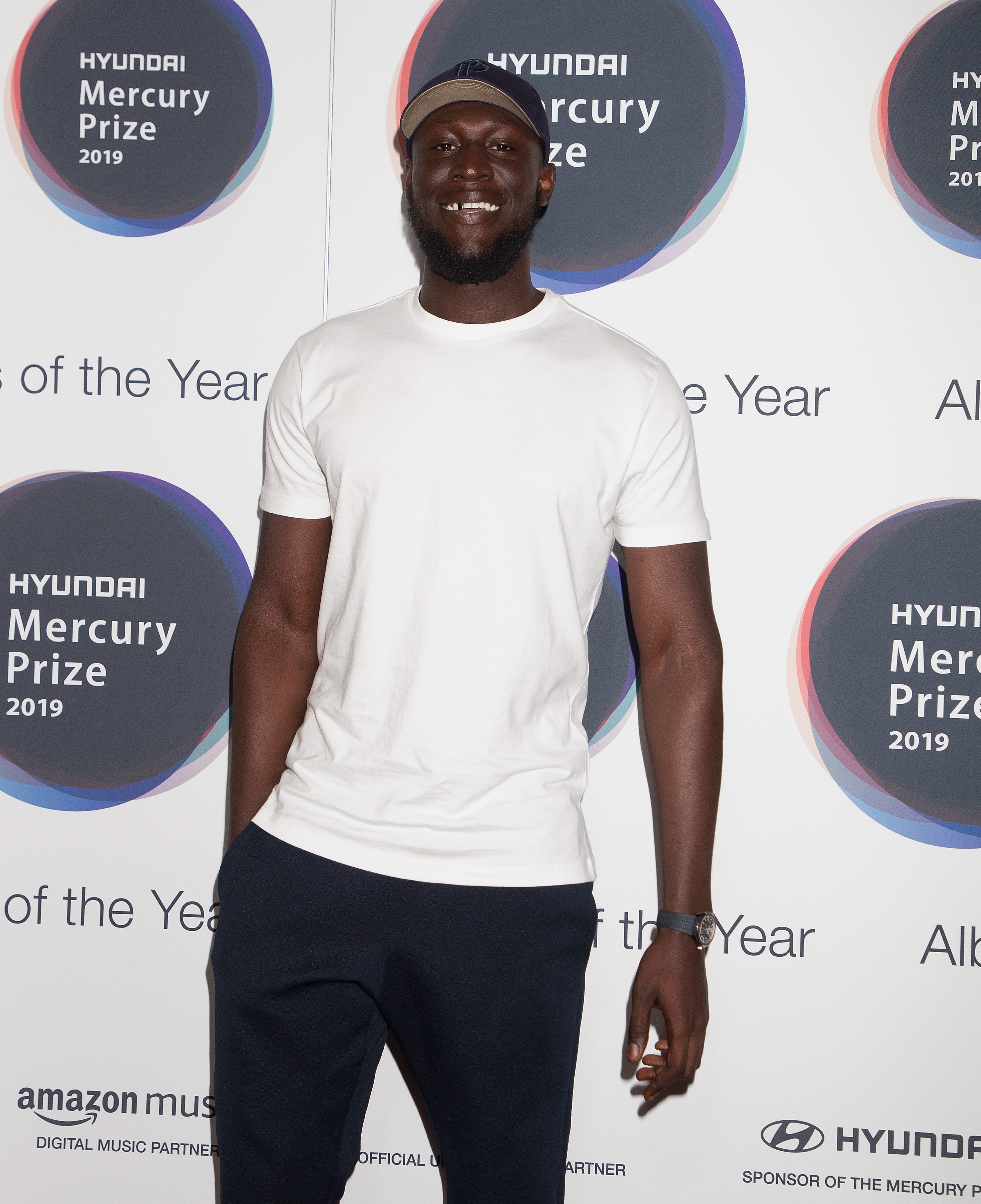 Stormzy has talked about how he’d love to appear on the show – where four celebs take it in turns to make each other dinner, before rating each other’s meals – earlier this year.

“I love Come Dine with Me. Definitely,” he told Capital Breakfast.

“So I’ll watch Come Dine with Me and just proper think ‘ah, I’d just love to, like, be there eating the food’. 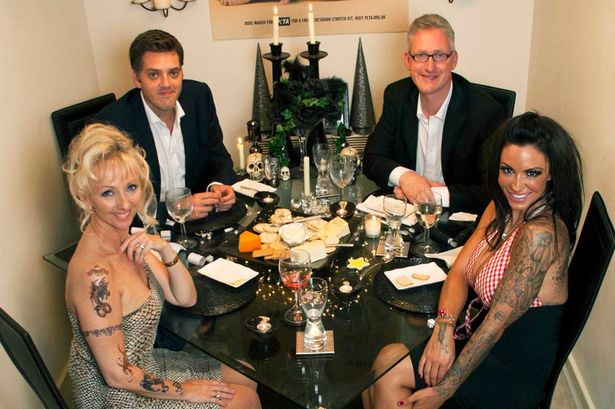 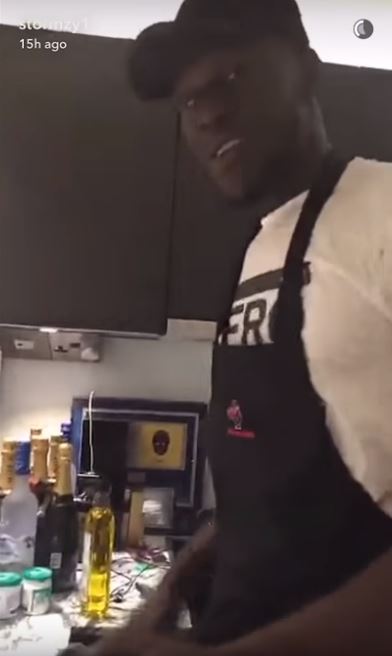 “I wouldn’t mind losing. I’d just do the three other meals and then when people come to me it’s like ‘guys, listen, I can’t lie, I’m just here for the meals you lot did’.

“It’s just order some flippin’ Deliveroo or something.”

That’s when the show first approached the Vossi Bop rapper – tweeting him to say: “we are blinded by your GRACE Stormzy, come on don't be too big for your BOOTS.”

In 2016, Stormzy even Snapchatted his own version of the show where he made ‘peri peri seabass’ accompanied by the show’s theme tune. 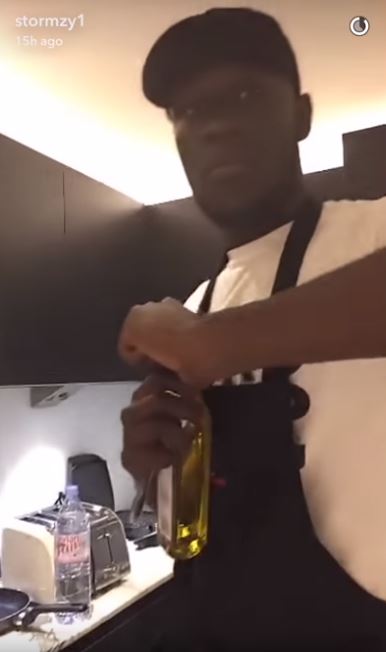 The insider said: “Everyone’s really keen to sign big names for the show’s comeback – and as a fan, it’d be amazing to get Stormzy. No-one knows if he’ll actually have the time to film it, though.”

Other celeb fans of the show include Little Mix – who recently held their own band version of the show.

Previous contestants on the show include Linda Robson, Michelle Heaton, Lee Ryan and the late Peter Stringfellow, who had a kitchen disaster when his sink collapsed.