The former BBC Breakfast reporter has been joined by the likes of Strictly Come Dancing’s Oti Mabuse and Lady Leshur on the show this week. But, unfortunately, the latest viewing figures have revealed this wasn’t enough of a draw for Channel 4 viewers.

Steph McGovern’s show Steph’s Packed Lunch, airs at 12.30pm on weekdays but at 12.56pm on Tuesday, it failed to attract a single viewer.

Official Barb ratings have revealed the show registered zero viewers at that time.

The show, which relaunched live from Leeds just over two weeks ago faces Loose Women on ITV at the same time.

In a crushing blow for Steph, the ITV panel show managed to peak at a million viewers as she struggled to attract fans.\ 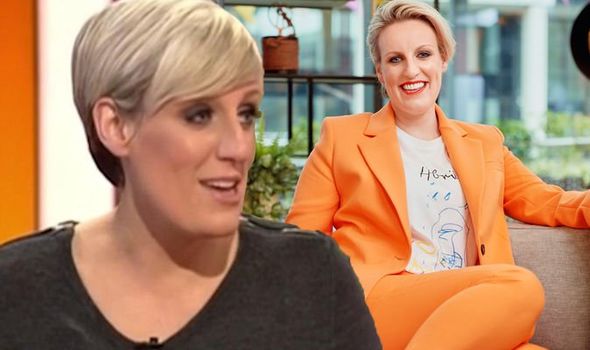 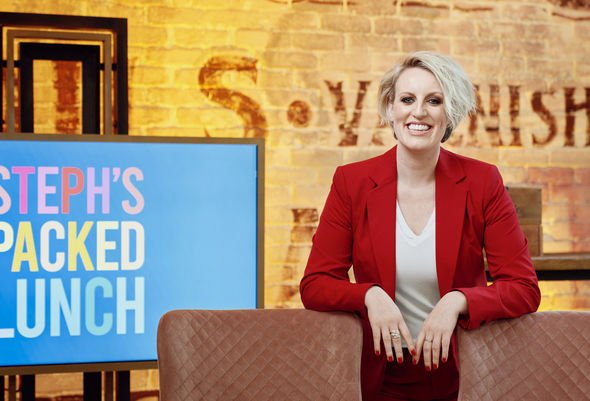 Despite the low viewing figures, Channel 4 have promised to stand by Steph and her show.

“It was a tough call to go up against such an established and well-loved show as Loose Women and there’s no doubt the decision is hurting C4 and these ratings show it,” a source told Mirror Online.

“ITV were always confident the Loose Women would see off their competition – and in fact their numbers keep going up.” 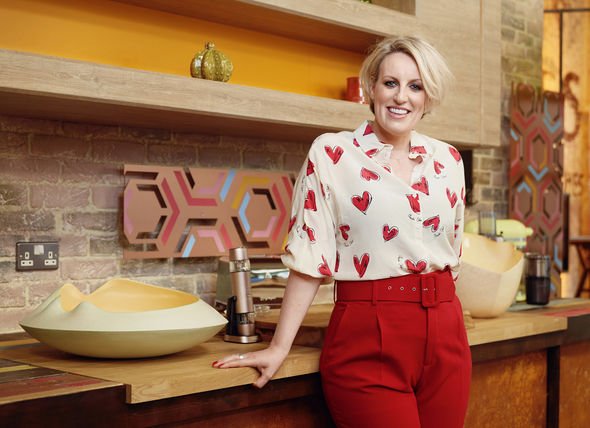 These figures are almost half of what the former BBC star was pulling in when she presented from her home at the height of the pandemic.

Reporting in April from her house, Steph managed to attract around 182.000 each day.

It comes after Steph was shut down by her partner easier this week when she complained about a segment on Packed Lunch.

Sharing the conversation on her Twitter account, she wrote to her 404,800 followers: “Me: Oh man it’s another veggie dish on the show tomorrow.”

Her partner replied: “Imagine having a chef making you food everyday and two weeks in you’re complaining.

“I’ll be eating a stale toastie at home so you can shut the f**k up. [laughing emoji]”

Steph ended the tweet with the hashtag “keeping me grounded”.

Yesterday on Packed Lunch, Monty Don spoke about his heartbreak over losing his beloved dog Nigel earlier this year.

He told the host: “Nigel was with me all the time.

“He was at my feet when I’d sit here in my workroom writing most of the time, with Nigel lying on the floor.

“When I go outside in the garden, he’s with me, and we’d go for a walk.

“Everything I write about is either from the garden or walking and he’s with me.

“The day I wrote the last word, he went to bed at 10 o’clock and he died that night.”