Star Wars The Rise of Skywalker was released last year to a lot of praise, and indeed a lot of criticism. After two films battling the First Order and Kylo Ren (played by Adam Driver), viewers were thrust into a new battle against Emperor Palpatine (Ian McDiarmid) – the long-deceased foe seen in the original trilogy. While this was seen as a huge plot hole, a number of books and comic books from Disney have now detailed exactly how the villain came back to life.

Following Return of the Jedi, fans thought Palpatine had been killed off for good.

Luke Skywalker (Mark Hamill) and Darth Vader (James Earl Jones) saw to it that the Emperor was killed when they threw him down a seemingly endless shaft in the exploding Death Star.

Since then, fans have been given pieces of information regarding the Emperor’s return, starting in 2015 with a trilogy of books called Aftermath.

Aftermath detailed the plans laid out and executed by Palpatine shortly after his death.

These plans involved creating a number of secret bases across the galaxy, allowing him to eventually be built back into life through the force, and some dark technologies. 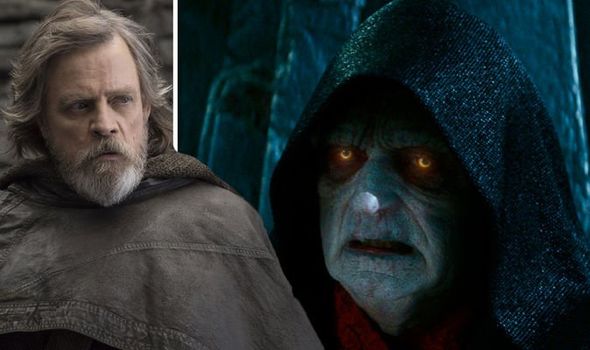 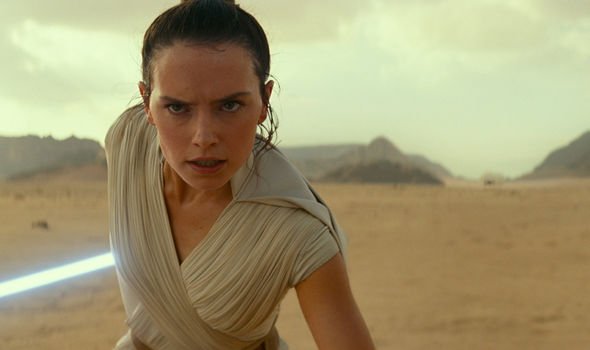 Utilising an elaborate plan called Operation: Cinder, Palpatine attempted to kill off the galaxy once again with his powerful weapons.

This plan was, of course, brought to an end by Skywalker once again, prompting a new mission for Luke to track down and kill the rejuvenated Palpatine.

The novel goes on to explain that the Empire had mapped out the Unknown Regions, and destroying their supporters meant he had inadvertently lost all track of Palpatine and his whereabouts. 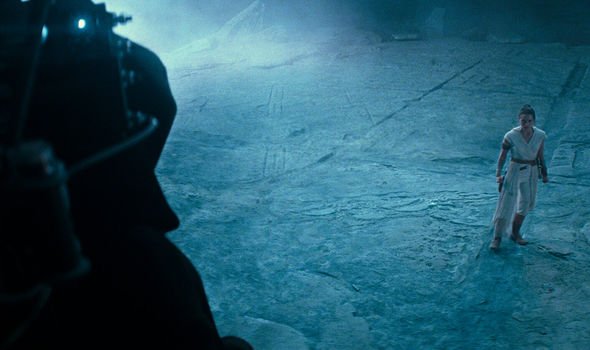 If Skywalker hadn’t destroyed the final pieces of the Empire, he would have been able to track Palpatine down and kill him – perhaps even find him in a weaker state.

Unfortunately, this information was lost and Luke went on to train Ben Kenobi – and we all know how that turned out.

While it is fantastic to see how the Star Wars mythos continues to fill in the gaps between the films, it does beg the question: Why didn’t Luke tell anyone about Palpatine’s return?

Although he didn’t work with Rey Skywalker (Daisy Ridley) for too long, he may have been able to let her know: “Palpatine is alive.”

Meanwhile, Luke star Hamill has recently spoken out about an axed scene from A New Hope.

In the axed scene, Luke meets up with an axed character, Biggs Darklighter.

On this scene, Hamill explained: “”So he’s not particularly cool or popular. Koo Stark is the only other female actor in the movie,” he adds. “And she calls me ‘Wormie.’ So I am not popular.”

Hamill went on to explain how he had a lot more friends in the original cut, saying: “He’s dressed in an Imperial uniform and I’m going, ‘Wow! That’s so great!

“‘I can’t wait until I can get off the dump of a planet and join with you.'”

This was supposedly a new way of Luke finding his own way into joining the Rebels, Hamill added.

“And he takes me outside and says,” he explained. “‘Luke, as soon as I get the chance, I am going to jump ship and join the Rebels.'”

Star Wars: The Rise of Skywalker, and the rest of the Star Wars franchise are available on Disney Plus.