Star Wars fans will never forget the arrival of the iconic batch of heroes in the 1977 movie. Luke Skywalker, Han Solo, Princess Leia Organa and Obi-Wan Kenobi took on Darth Vader and the Empire for the first time in the movie that has now launched a multi-billion dollar franchise.

At the time, however, the movie was a bit of a risk. And Sir Alec Guinness was not happy about being involved in it.

Get Disney+ Membership At A Discount

Want to watch every single movies from Marvel, Pixar, 20th Century Fox? Disney+ includes all of its animated classics, as well as the complete Star Wars saga, and hundreds of titles in between! There are also new exclusive boxsets added all the time. Sign up for an annual subscription at the link to save over 15% off the monthly price!

Guinness – who died on this day, August 5, back in 2000 – played the enigmatic and mystical Obi-Wan Kenobi in a role that was far removed from his normal acting status quo.

The star had originally made a name for himself by appearing in Shakespeare stage shows as well as serious war movies, such as The Bridge on the River Kwai. So when George Lucas pitched the role as “a blend of the wizard Merlin and a Samurai warrior” he was reluctant to join the series. But Lucas knew he was perfect for Kenobi.

Eventually, Guinness agreed to join the movie, but he had a stipulation about his payout.

Guinness negotiated a percentage of the profits of Star Wars, as well as his salary. 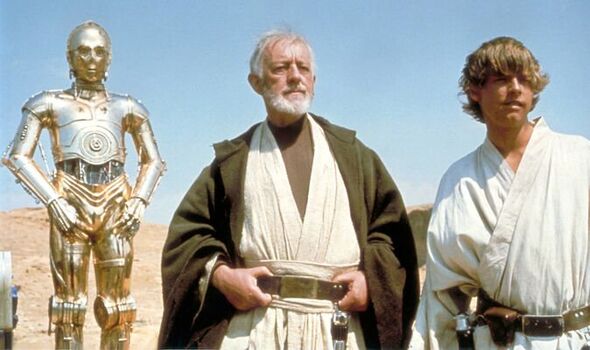 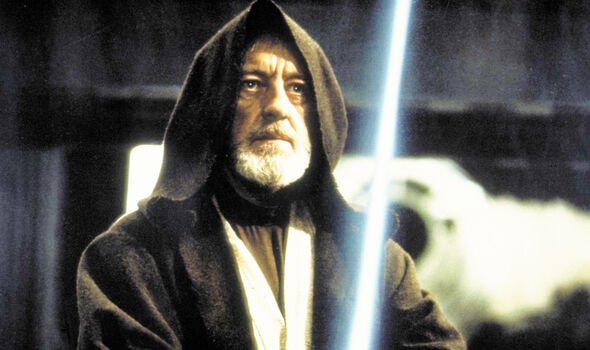 The British acting legend managed to claim 2.5 percent of the film’s profits permanently.

This meant that when the movie came out and achieved rave reviews, he received a staggering $3.3 million in residuals.

He later wrote in his diary: “Splendid news of reaction to Star Wars continues to come in. Am pinning my hopes on Star Wars percentage which could bring me £100,000 or more if it does Jaws business, as predicted.”

According to The Hollywood Reporter, by the time Guinness died in 2000 aged 86, he had earned more than $100 million, even though his character died 20 minutes into the first movie.

Still, the success couldn’t convince him to make a comeback. 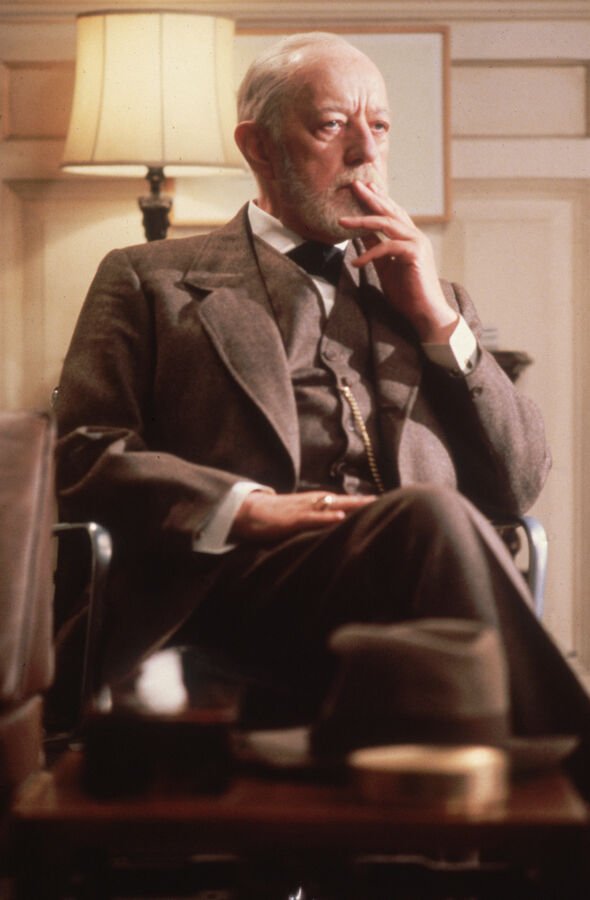 When Guinness was quizzed about joining this odd independent space action movie, he was all smiles about being involved.

He praised Lucas’ writing, saying: “You can’t beat that. And unlike most space fantasy, the characters George Lucas has created aren’t cardboard. And the story is gripping. There’s a quest, encounters with other forms of life, and conflict between good and evil.”

But behind the scenes, he had a very different opinion of Star Wars.

In fact, he hated it.

Guinness described his part as Obi-Wan Kenobi as “fairy-tale rubbish but could be interesting perhaps”.

He later wrote about filming: “New rubbish dialogue reaches me every other day on wadges of pink paper – and none of it makes my character clear or even bearable. I just think, thankfully, of the lovely bread, which will help me keep going until next April even if Yahoo collapses in a week.”

The actor also later hit out at Lucas’ writing specifically.

Guinness said in an interview: “What I didn’t tell Lucas was that I just couldn’t go on speaking those bl***y awful, banal lines.”

He also said he had had enough of the “mumbo jumbo” of the film’s dialogue.

He later confessed he “shrivelled up” whenever an interview turned to discuss the science-fiction franchise – despite its success and the warmth he received from fans.

It was this hatred of the movie that left him reluctant to return for the following two films, The Empire Strikes Back and Return of the Jedi.

The Star Wars franchise is available to watch on Disney Plus now.