Star Trek: Discovery has completed its search for Spock. (See what we did there?)

The CBS All Access series has scoured the galaxy for an actor bold enough to don the pointy ears famously worn by the legendary Leonard Nimoy and Zachary Quinto, and chosen someone with Hollywood pedigree.

In Time star Ethan Peck is the lucky Vulcan to land the role of Spock for a pivotal role in Star Trek: Discovery, the show’s producers announced on Tuesday (August 14).

32-year-old Ethan is the grandson of Hollywood legend Gregory Peck and has previous experience playing legacy characters. As a child, he played the young Kelso on That ’70s Show and also had the Heath Ledger role in the TV remake of 10 Things I Hate About You.

“Through 52 years of television and film, a parallel universe and a mirror universe, Mr Spock remains the only member of the original bridge crew to span every era of Star Trek,” Discovery showrunner Alex Kurtzman said on Tuesday.

“The great Leonard Nimoy, then the brilliant Zachary Quinto, brought incomparable humanity to a character forever torn between logic and emotion. We searched for months for an actor who would, like them, bring his own interpretation to the role. 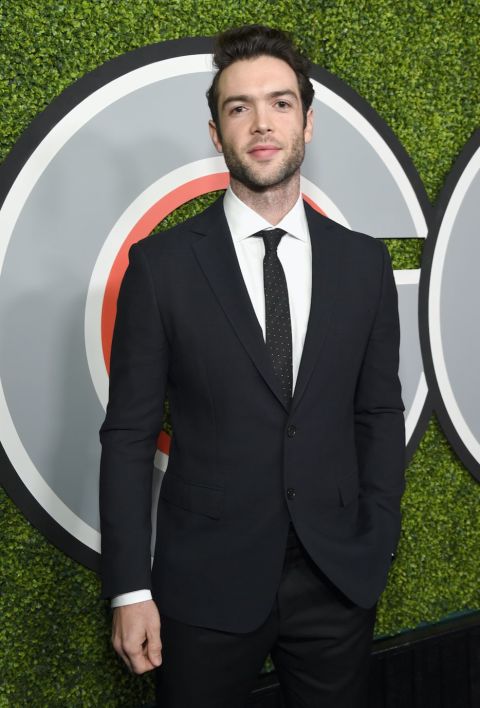 “An actor who would, like them, effortlessly embody Spock’s greatest qualities, beyond obvious logic: empathy, intuition, compassion, confusion, and yearning.

“Ethan Peck walked into the room inhabiting all of these qualities, aware of his daunting responsibility to Leonard, Zack, and the fans, and ready to confront the challenge in the service of protecting and expanding on Spock’s legacy. In that spirit, we’re thrilled to welcome him to the family.” 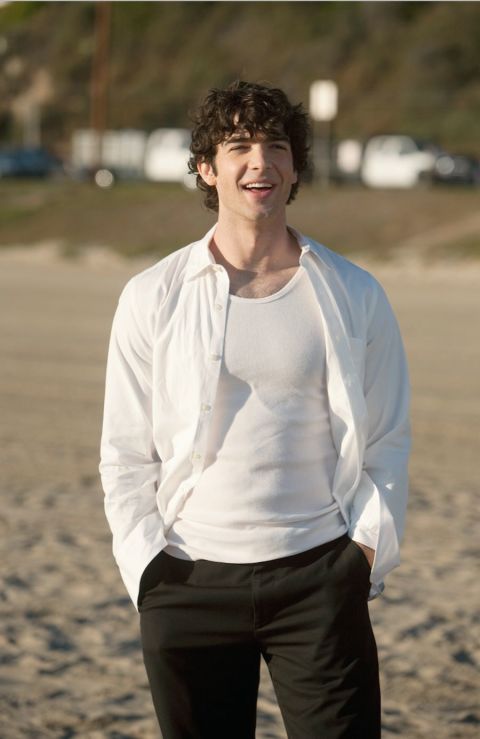 (Ethan Peck in 10 Things I Hate About You)

At first glance, fans seem generally satisfied, if not a little disappointed that Quinto didn’t reprise his role from the feature films:

Of course, not everyone was thrilled:

The second season will pick up directly with the cliffhanger from the previous finale, where the Discovery was hailed by a distress signal from the Enterprise.

In the new episodes, Enterprise captain Christopher Pike (Anson Mount) will take command of the Discovery to investigate the sudden appearance of red bursts of energy across 30,000 light years of space.

Michael Burnham (Sonequa Martin-Green) soon suspects that these red energy bursts may be connected to the disappearance of her half-brother Spock, who dropped out of contact when he “ran into a question he couldn’t answer”. Can she put the pieces together?

Star Trek: Discovery will premiere its second season on CBS All Access in the US in January 2019 and Netflix internationally, including the UK.