Eagle-eyed followers spotted the mark when Stacey shared a picture of her unmade bed on her Instagram story. 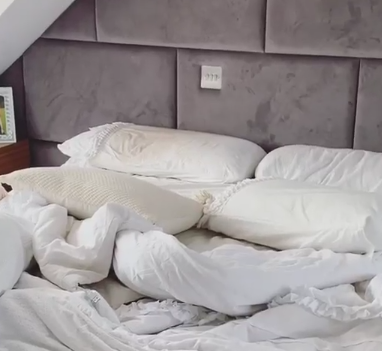 It prompted one to ask if it was because of Joe, who Stacey affectionately calls Hoe.

They wrote: "Is that Hoe's fake tan on the pillow?"

During his time on Dancing On Ice earlier in the year, Joe regularly got the tan treatment. 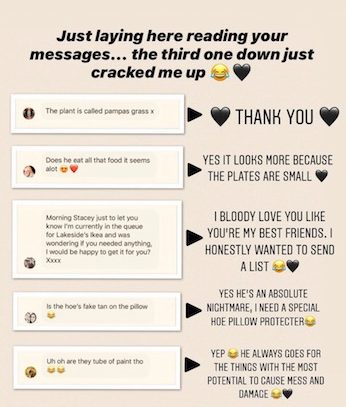 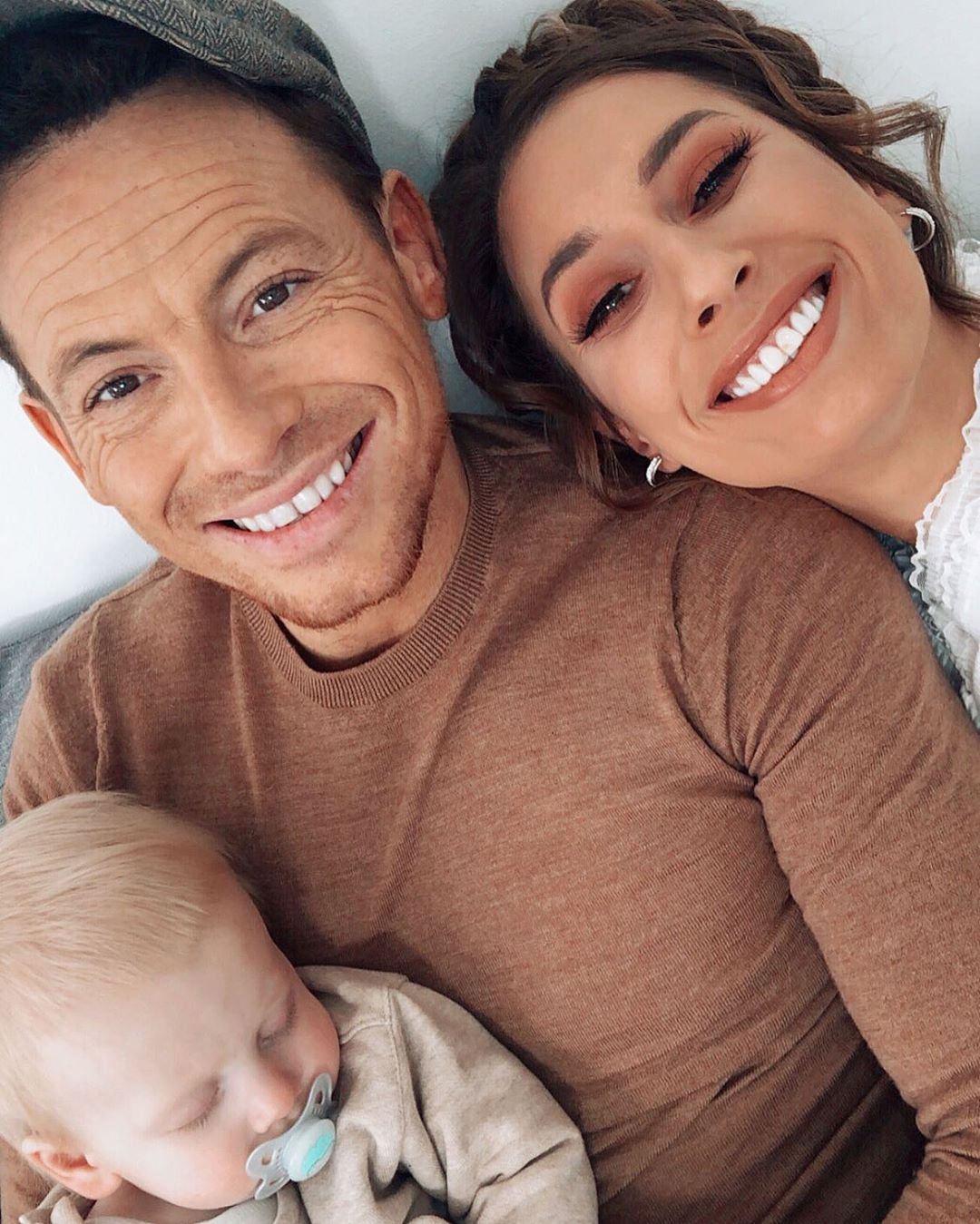 Stacey poked fun at him one night after he returned home looking orange.

She wrote: "Honestly, I can't believe it…

"They wouldn't let him leave tonight until everyone had a spray tan, HD brows and an eyelash perm – WTF!?!"

And just last month Stacey accused Joe of stealing her fake tan after he showed off his orange glow.

Meanwhile on Friday night's Celebrity Gogglebox Stacey told Joe to "shut up" after he cheekily revealed an intimate moment in their relationship.

The couple joined a whole host of other celebrities on the couch to comment on the hottest TV out right now when the I'm A Celeb star let the saucy secret slip. 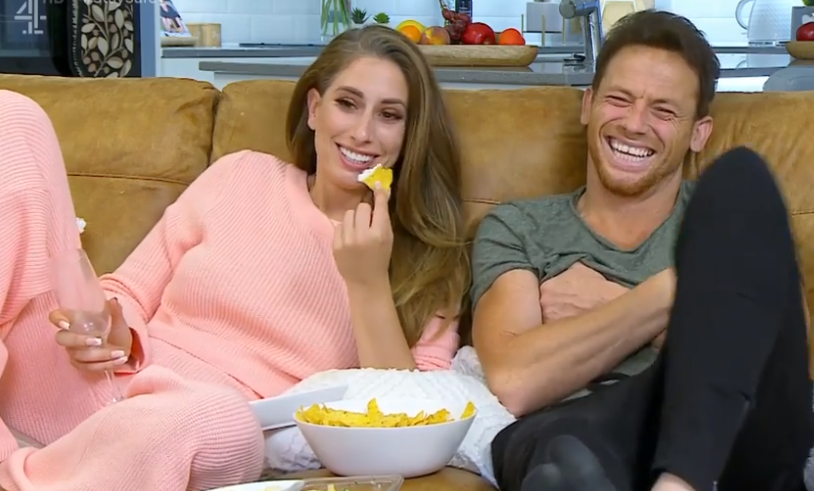 The celebrities were speaking about Oscar winning film The Favourite when a scene showing Olivia Coleman's Queen Anne telling Rachel Weisz's Sarah Churchill to, "F**k me," while sat on her lap aired.

While celebs like Eamonn Holmes were shocked at the remark, Joe took this opportunity to talk about how he first met Stacey.

He said: "You know what this remind me of? When we first met."

"That never happened," insisted Stacey. "You're an idiot. That's not how it went."

But Joe replied: "That's exactly what you said to me."

Giggling Stacey said: "No it isn't, shut up!"