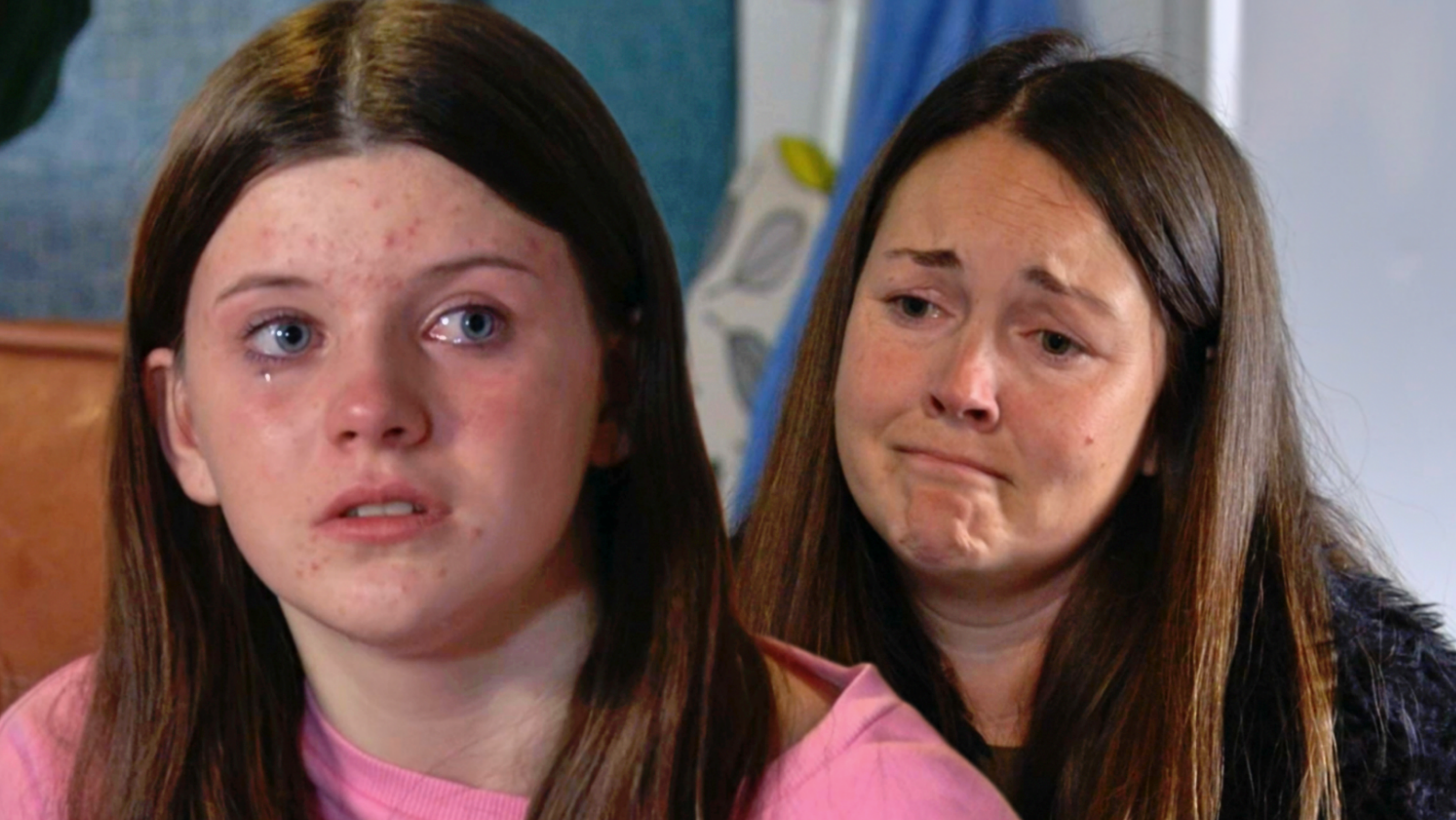 Stacey Slater (Lacey Turner) has had the police questioning her and daughter Lily (Lillia Turner) several times, following the shocking revelation in EastEnders’ New Year’s day episode that the 12-year-old is pregnant.

Now, Stacey is set to hide her daughter from the police as they seek answers over who the father of the baby is.

Lily admitted to Stacey and Jean (Gillian Wright) that it was Ricky Jnr (Frankie Day) who had fathered the baby, after days of keeping it a secret.

She later confided in Stacey that she felt like she could talk to Ricky, which is how their closeness developed.

Embarrassed and scared, Lily insisted that Stacey keep the paternity to herself. Wanting to maintain her daughter’s trust, Stacey agreed.

This may be set to get her in trouble, however, as the police arrive to question Lily once more about the circumstances leading to her pregnancy.

Desperate to protect Lily’s secret, Stacey promises her that she can be trusted, before hiding her away as the police knock on the door.

Will Stacey keep her promise to Lily, or will she be forced to give up the name of the boy who got her 12-year-old pregnant?