Here's everything you need to know about how to get tickets… 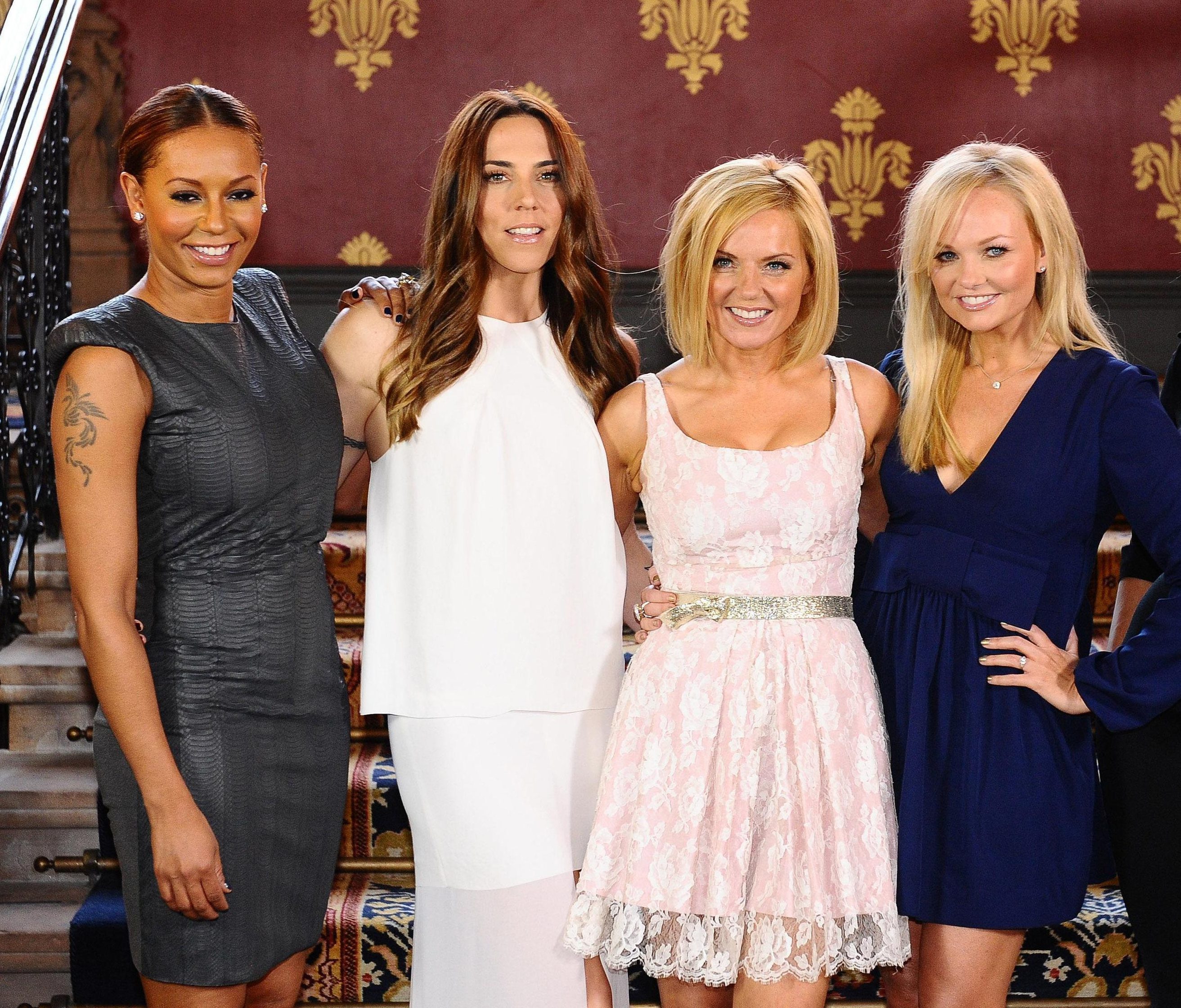 What are the Spice Girls 2019 UK tour dates?

The Spice Girls announced on the afternoon of November 5 the details of their mega tour.

The Sun's Bizarre column exclusively revealed that Victoria Beckham will NOT be taking part in the reunion.

However, Geri Horner, Mel C, Emma Bunton and Mel B are in the line-up.

Here are the list of dates for the girls' UK tour: 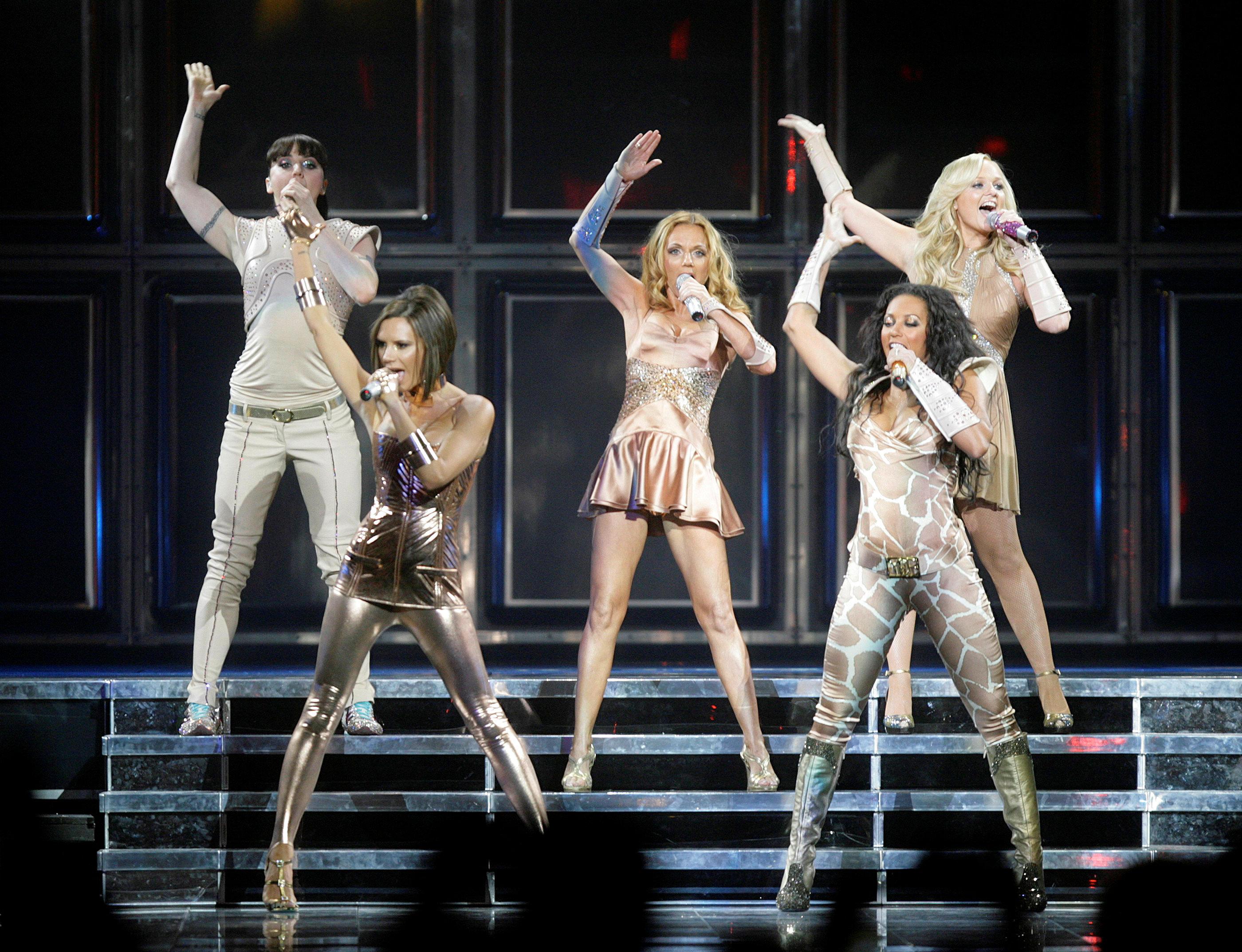 When are tickets released for the Spice Girls tour? How can I get them?

Tickets for the Spice Girls tour will go on sale this Saturday, November 10 at 10.30am.

You can buy them at AXS, See Tickets and Ticketmaster.

Prices have not yet been released for the 2019 tour tickets but the price for the group's 2007 tour was around £115 per ticket.

Who is the support act on the Spice Girls 2019 tour?

Jess Glynne has been revealed as the support act for the Spice Girls reunion tour.

She tweeted: "ARE YOU MAD! I’m Joining @spicegirls ON TOUR!

"Y’all best come through cause this stadium tour is gonna kick OFF!"

The set list of the tour is likely to include the group's biggest hits such as Wannabe and Stop plus solo segments for each member.