SPICE Girls fans have demanded refunds after complaining about bad sound for the second time during their comeback tour.

The group took to the stage at Cardiff's Principality Stadium on Monday evening but audience members struggled to hear the music properly  once again – after Mel B insisted they would sort it. 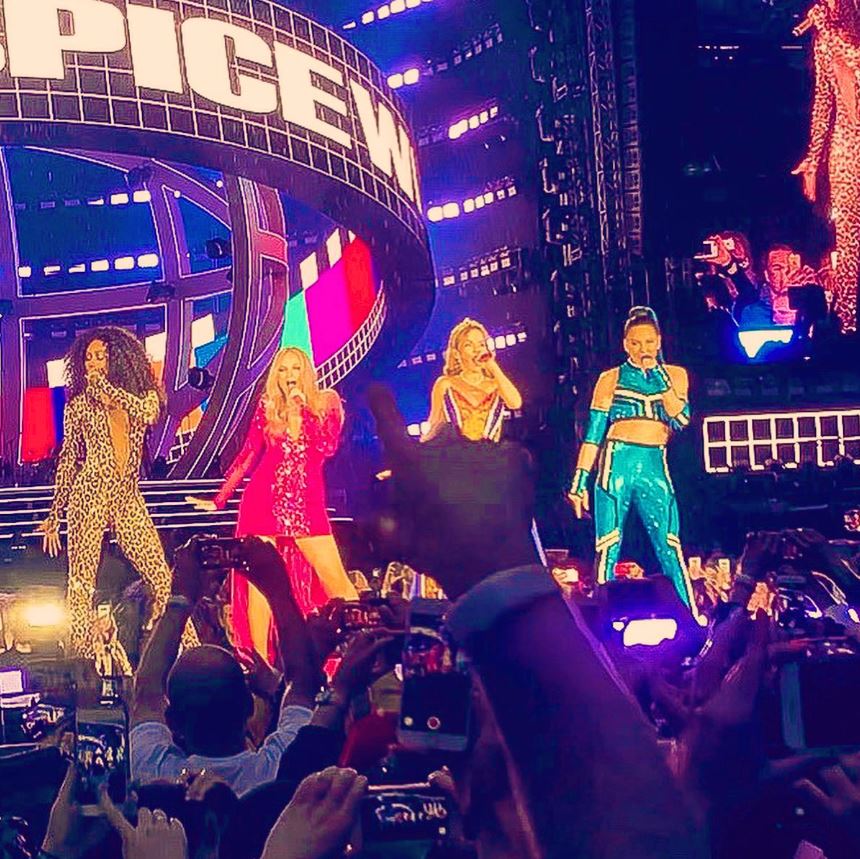 Their first show back after seven years – at Dublin’s Croke Park – was marred by similar complaints, with some fans even walking out.

Taking to Twitter to discuss last night’s sound issues, one person wrote: “Okay so @spicegirls was so much fun however the sound was atrocious and you could not hear what they actually said! So disappointing when you pay soo much for a once in a life time opportunity.”

While another moaned: “@spicegirls how disappointing to spend money on a ticket to see you @principalitysta and the support act stole the show! Sound was pants! #shuttheroof #sackthesoundguys! #refundwanted.”

"@spicegirls not much better in Cardiff… The sound was awful again.. What a way to spend money! #refundplease,” tweeted another. 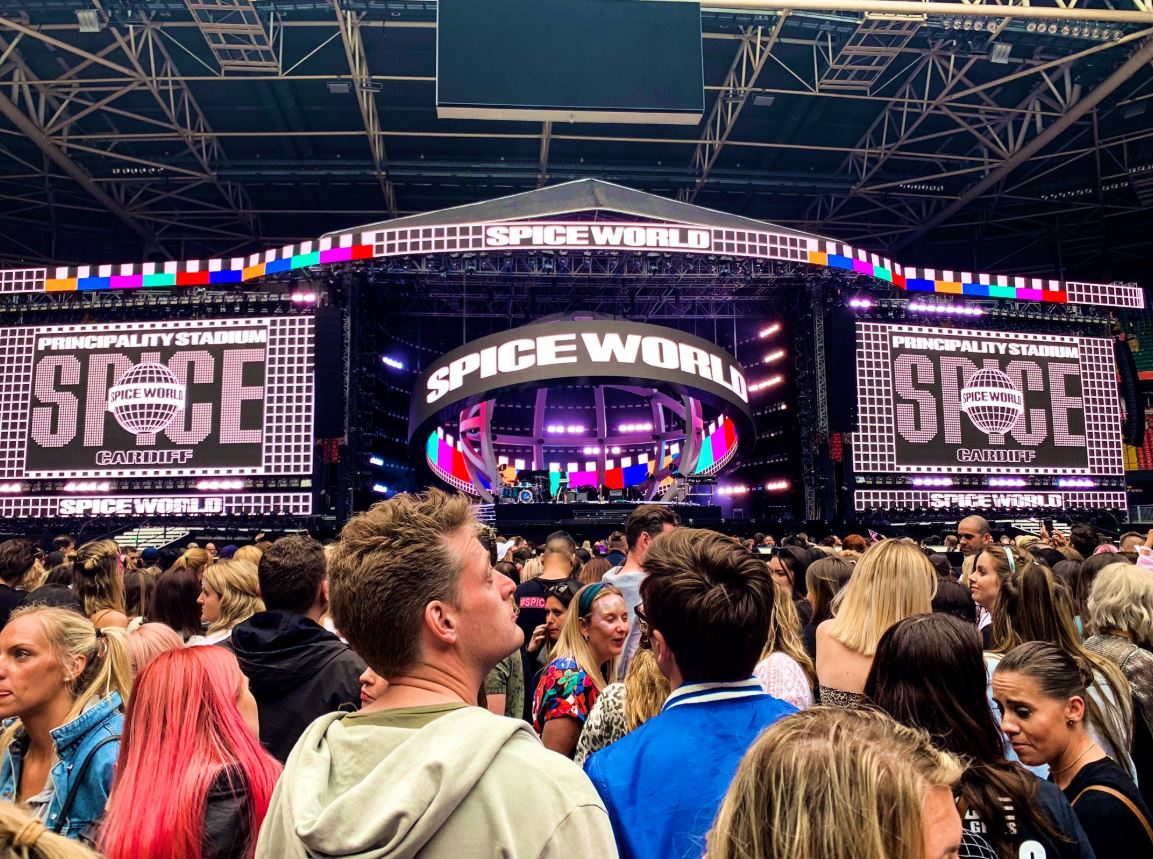 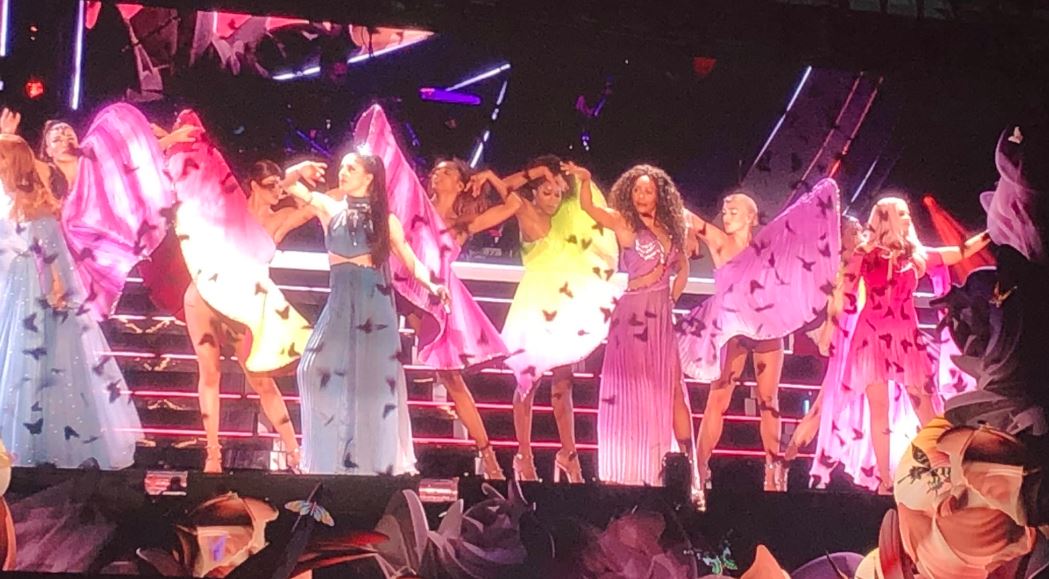 A third added: “@spicegirls it was a shame that you still had not fixed the sound at your Cardiff gig tonight. Couldn’t hear half of it!”

However, not all fans agreed and many tweeted to say they had not experienced any issues with the sound.

One called it a "fantastic show" while another said the evening was "phenomenal".

Excited fans have splashed out between £66 and £146 to see the girlband’s comeback tour, which will see them perform around the country.

Mel B addressed the issue after the show in Dublin and told fans she hopes the vocals and sound quality will improve at the next show. 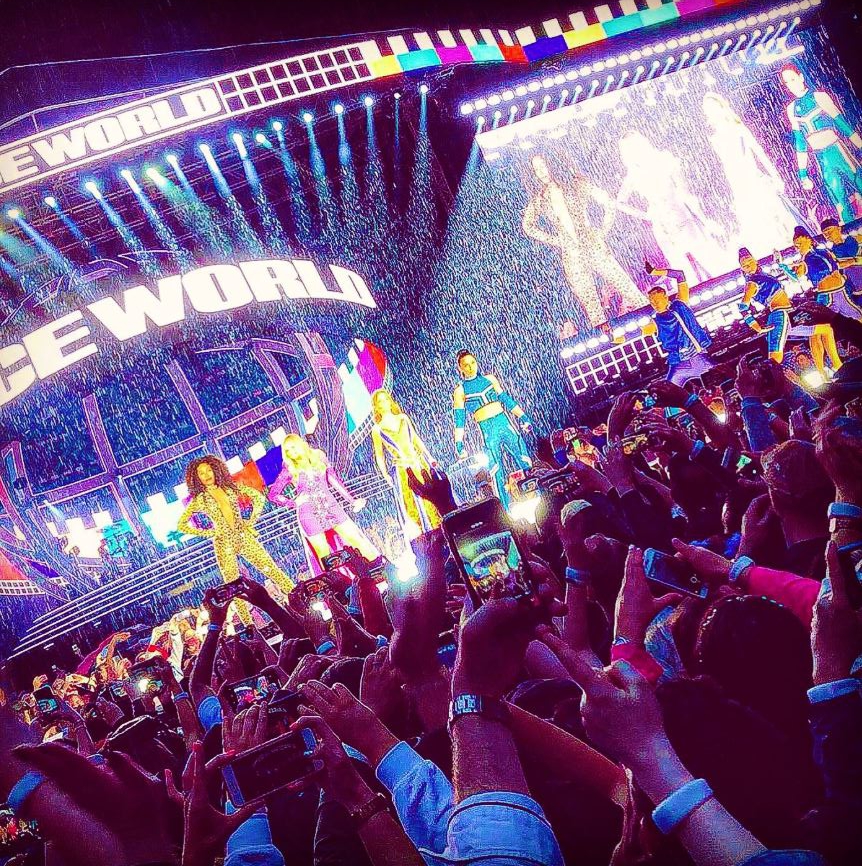 She said: "Hey guys, thank you for attending our show tonight in Dublin. We will see you in Cardiff and hopefully the sound and vocals will be much much better."