In a first look at her new series, the 48-year-old is seen wearing a red gown and wig to play the monarch. 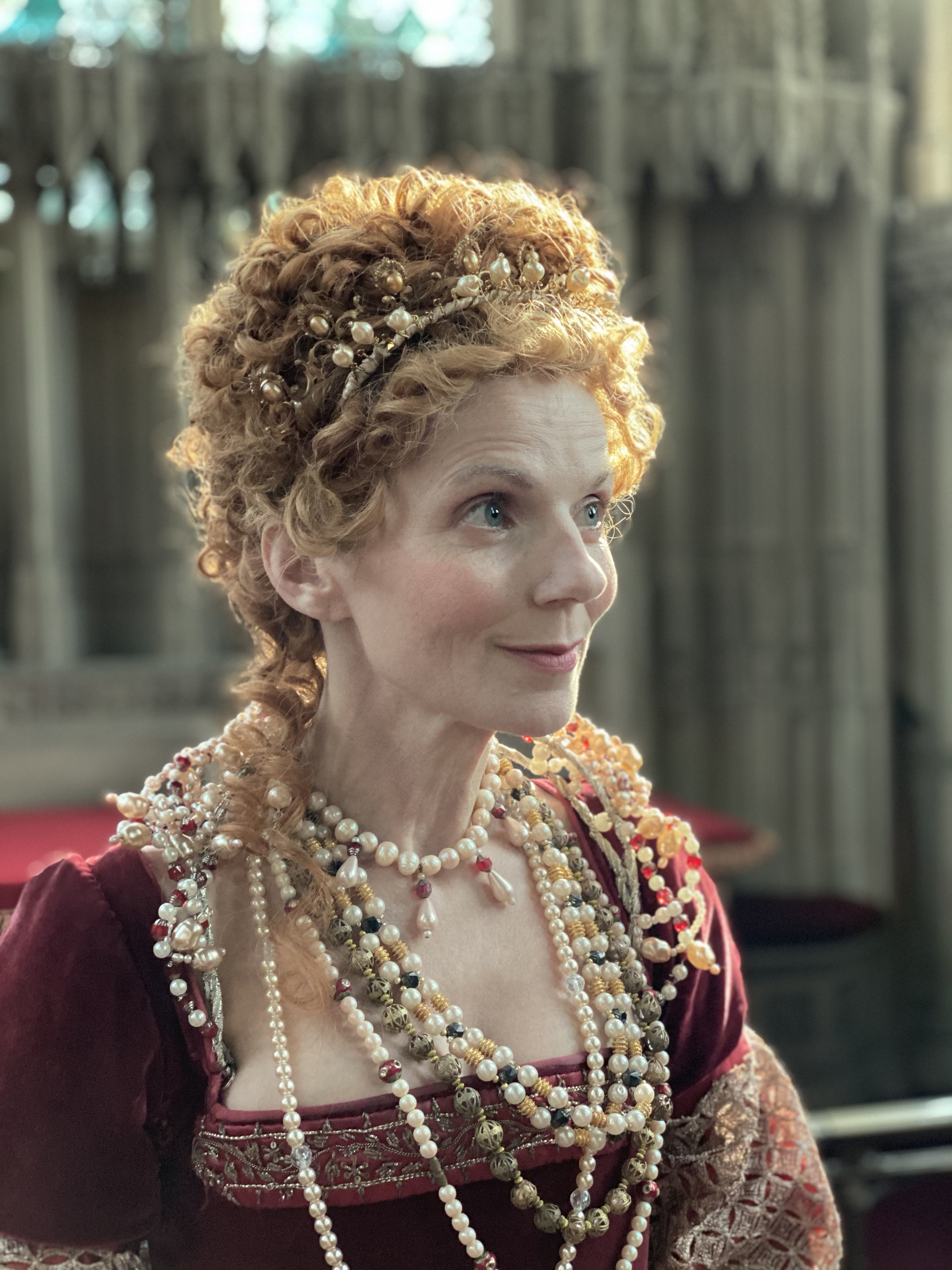 Rainbow Woman launches on YouTube on Sunday after the Spice Girls singer set her sights on launching her own channel.

The first episode, called Queen Speaks, will be a tribute to the Tudor Queen and will see Horner in full costume at Ashridge House.

Elizabeth lived as a princess until she was arrested by her sister Queen Mary in 1554.

It's a fresh start for Geri who rose to fame as Ginger Spice. 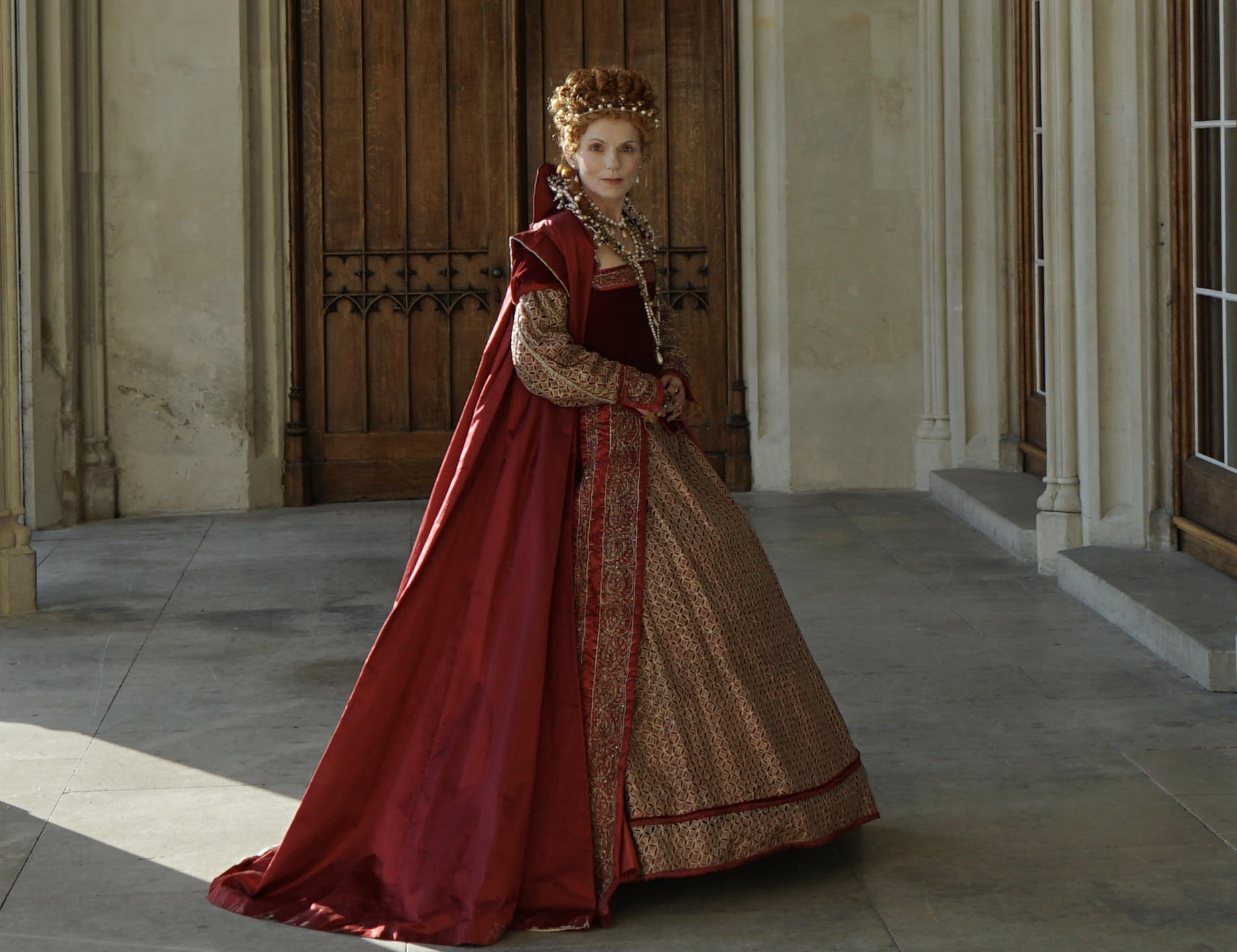 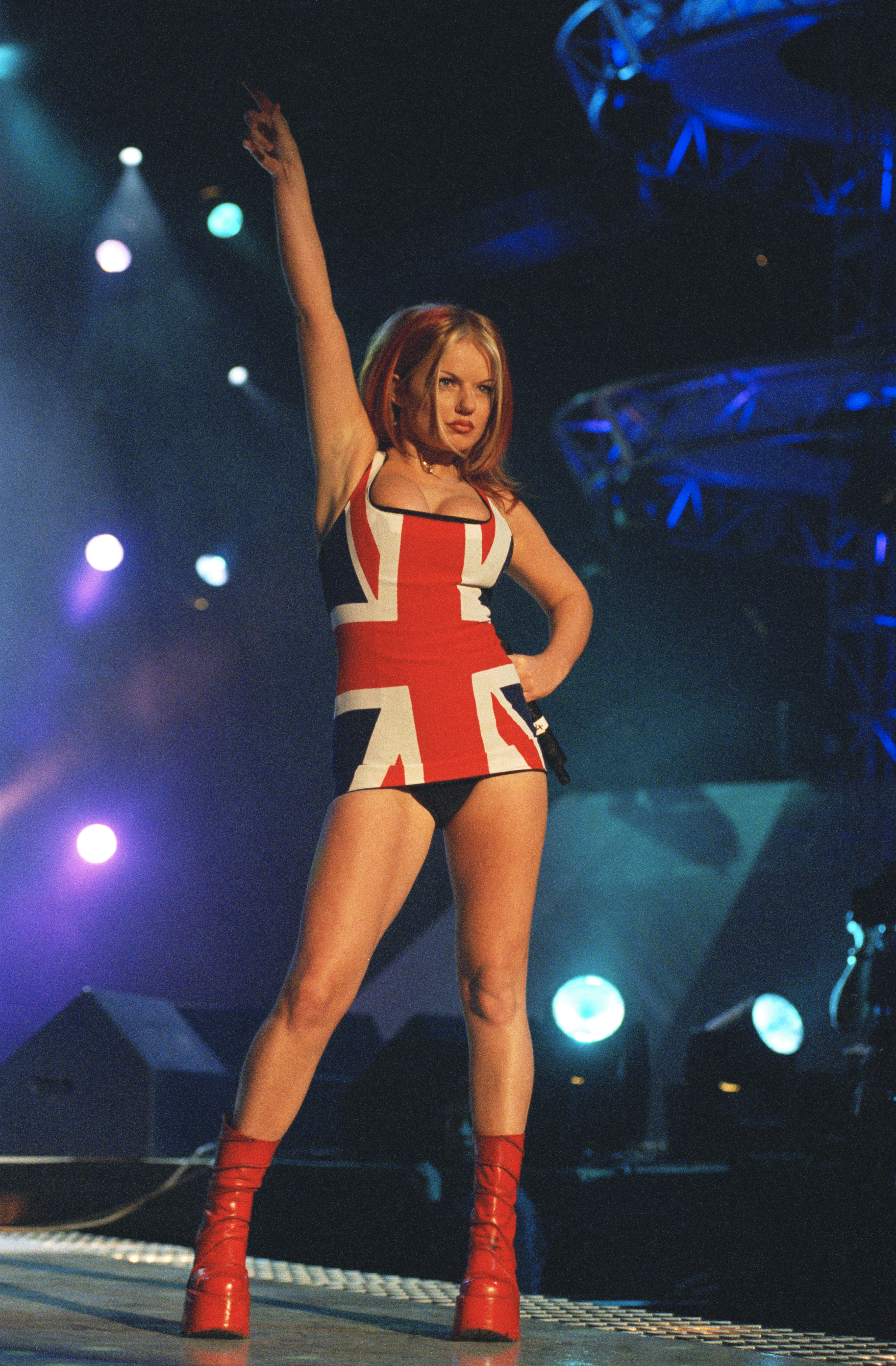 Geri, formerly known as Geri Halliwell, worked as a nightclub dancer, claimed to love ‘boobs’ and quickly became known for her outrageous behaviour as well as her garishly dyed hair and platform heels.

After having daughter Bluebell Madonna in 2006, Geri began to settle down.

And when she married Formula One boss Christian Horner in 2015 – wearing a sophisticated, demure wedding gown – her lifestyle really changed.

Now known as Geri Horner, the 47-year-old mum-of-two became ‘lady of the manor’, settling down in a 15th century country pile in Hertfordshire. 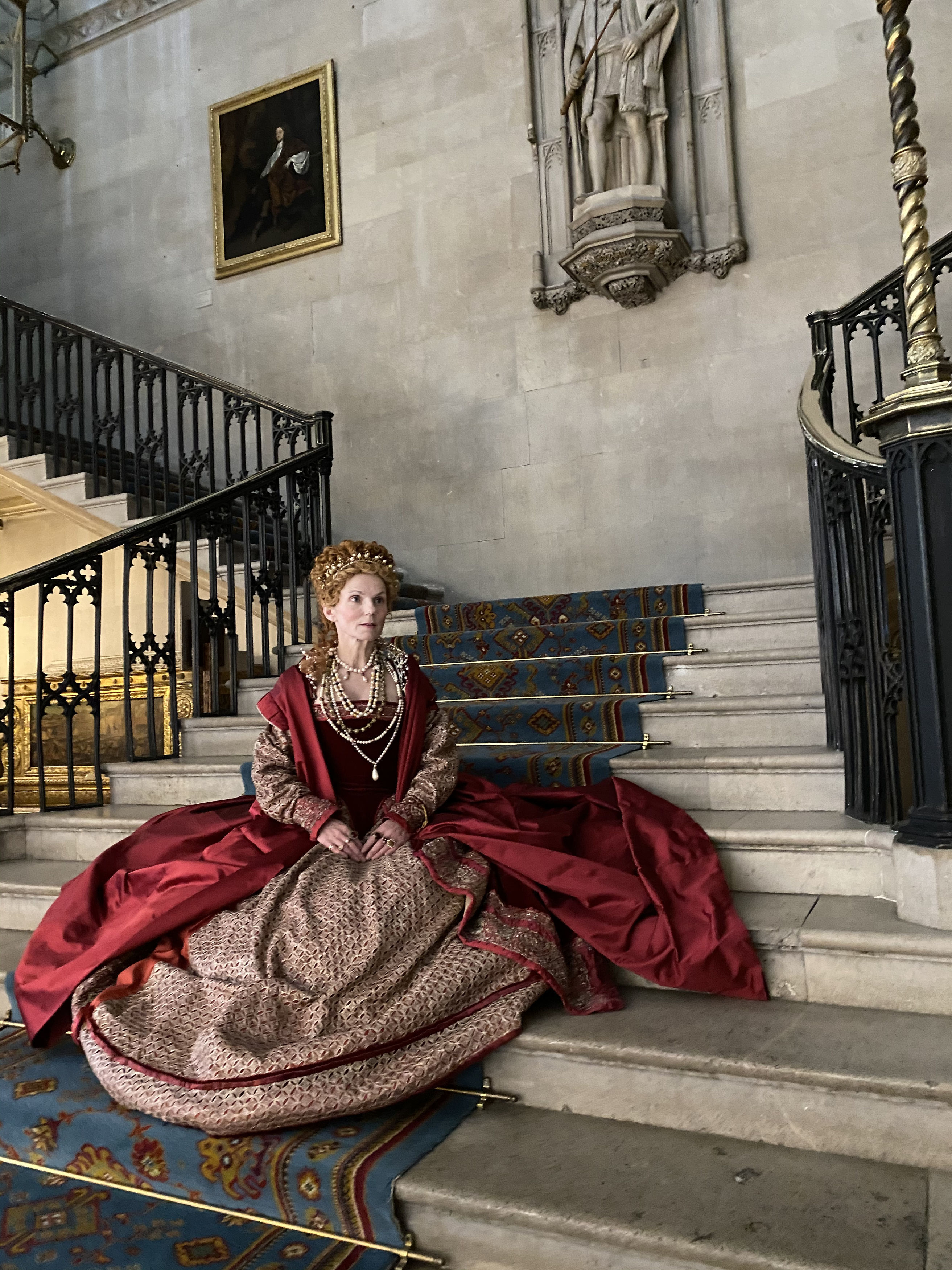 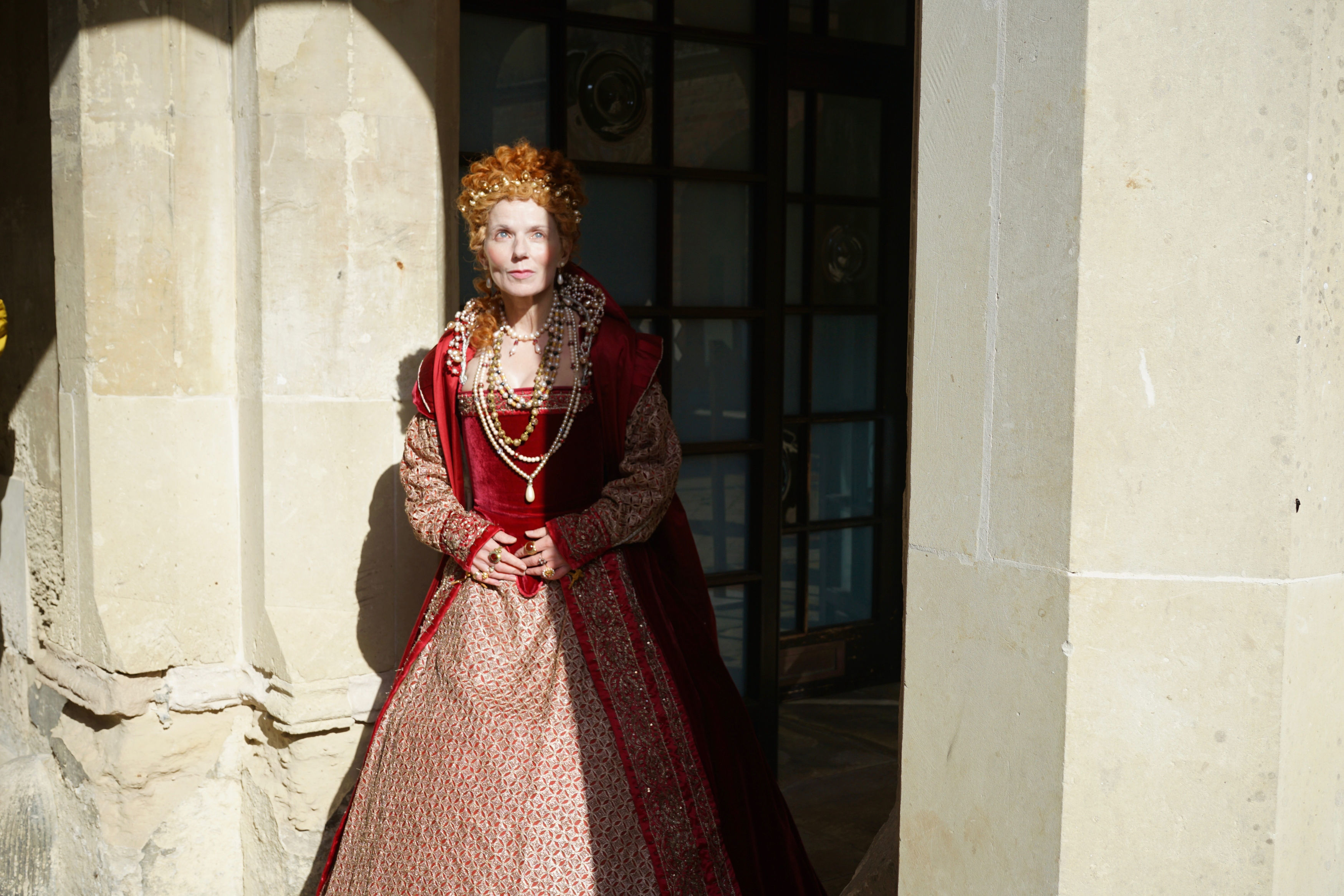 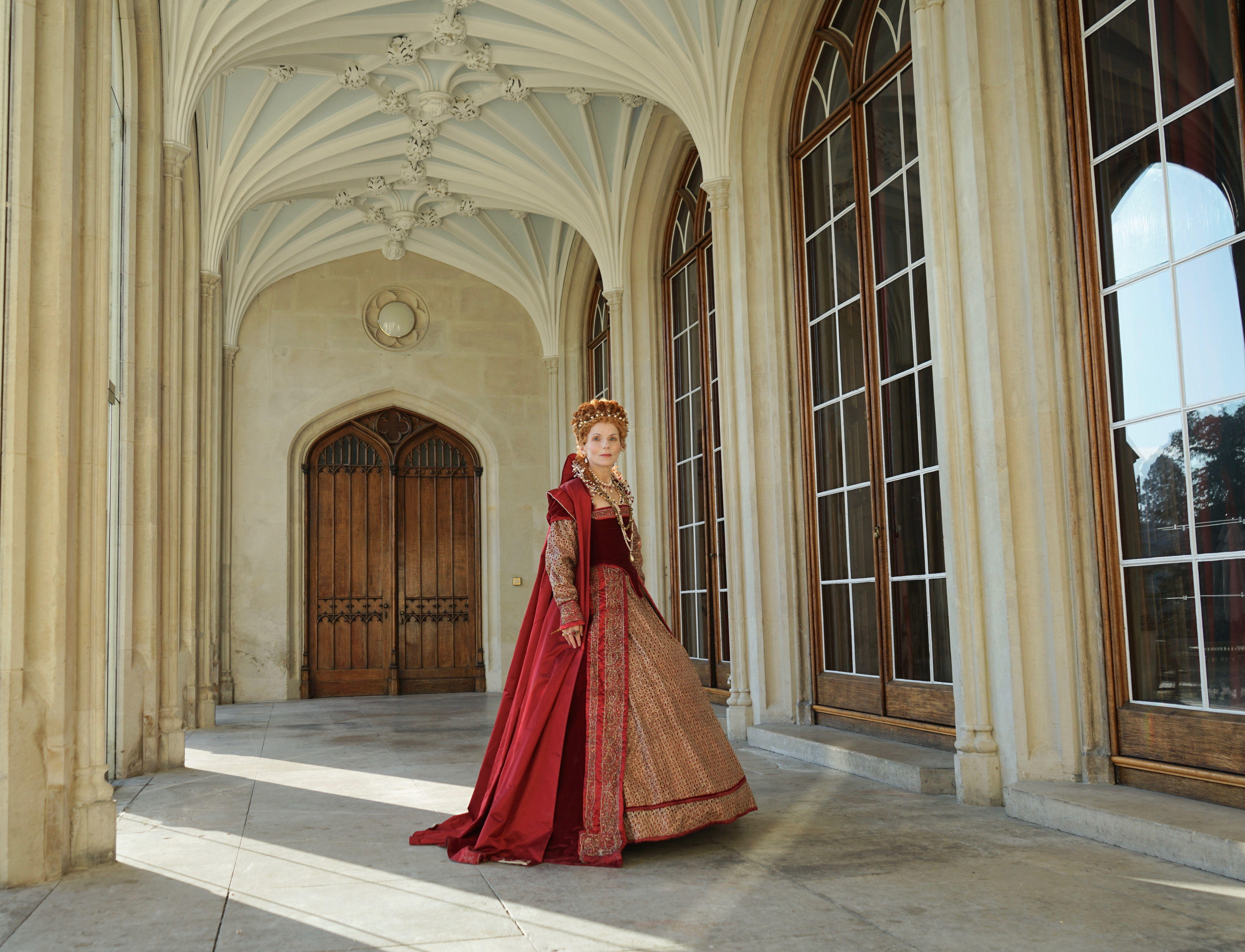 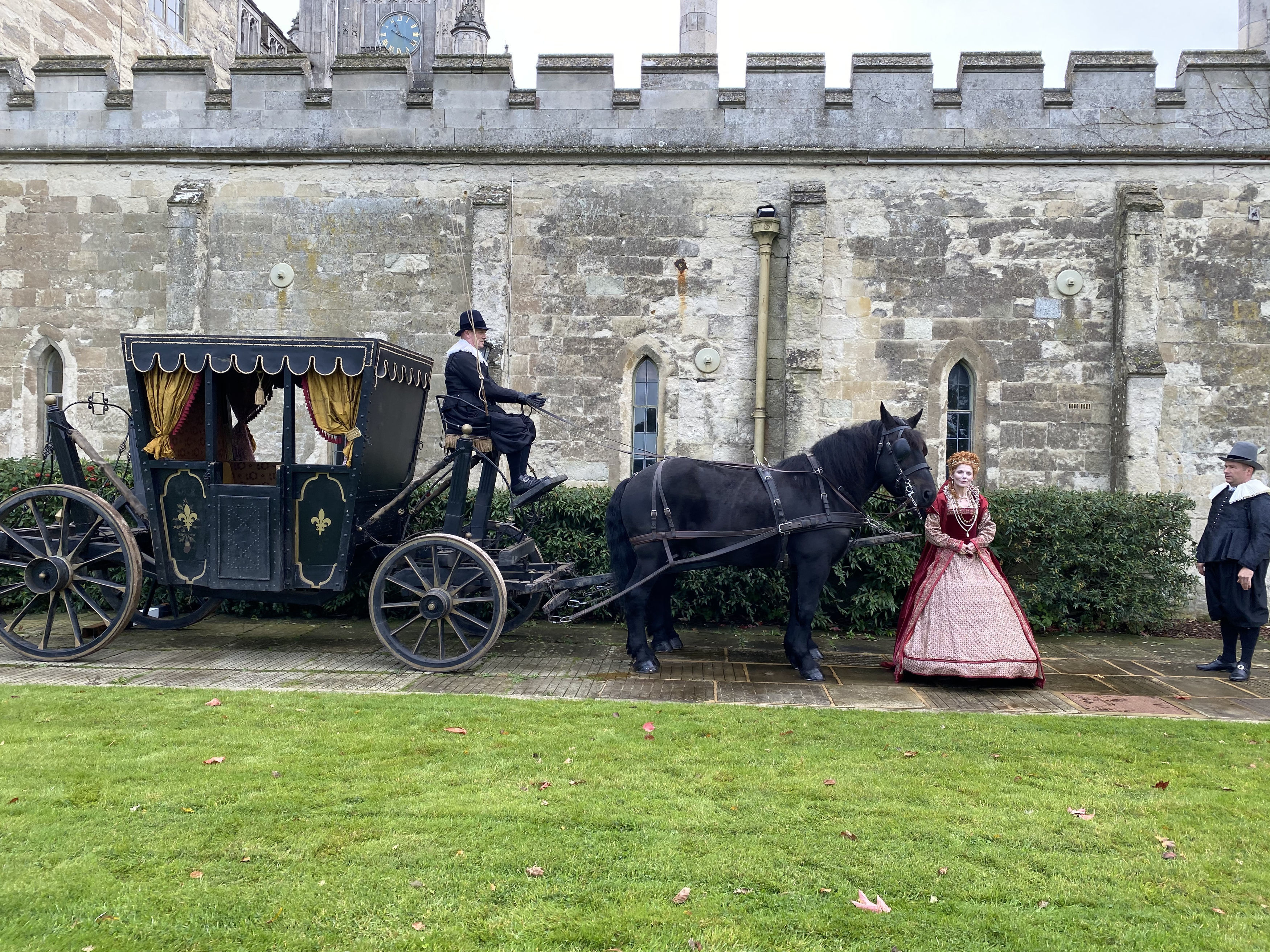 The Spice Girls finished their reunion tour with Emma Bunton and Melanie C in June, but it was Geri who pulled out of plans for future shows in Las Vegas and ­Australia when she said she did not want to be away from home.

Instead of her bandmates, Ginger Spice will be accompanied in the videos by her ­husband Christian, their son Monty and Geri’s daughter Bluebell.