Saturday AM Update: Warner Bros.’ long awaited sequel to the 25-year old family classic Space Jam —Space Jam: A New Legacy—had a four point shot at the box office yesterday, with $13.1M at 3,965 theaters, for what will be a $32M opening weekend.

The results squash the second Friday and anticipated weekend of Disney/Marvel’s Black Widow, which did $8M yesterday, one of the worst Friday-to-Friday drops for a recent standalone origin MCU title at -80%, on its way to a $25.6M second weekend, a -68% drop, no thanks to the film’s availability in homes on Disney+ Premier for $29.99. If you think it’s unfair to comp Black Widow to pre-pandemic MCU origin films, well, then, know that her drop is even steeper than the second Fridays of F9 (-72%) and A Quiet Place Part II (-68%). By the end of the weekend, Black Widow will count $131.3M at the domestic B.O.

The total weekend B.O. looks to come in around $93M, off 22% from last weekend’s pandemic weekend high of $118.46M. While a notable take for the pandemic, we’re still behind 65% when compared to weekend 29 of 2019 (which overall grossed $263.8M; that’s when Disney reboot of The Lion King opened). With Canada’s Ontario reopening 70% of its theaters (with capacity restrictions) yesterday, the number of 5,88K domestic cinemas in operation currently resides at 83%.

Space Jam: A New Legacy‘s opening reps the biggest for Warner Bros. during the pandemic, besting Godzilla vs. Kong‘s 3-day of $28.2M and the best opening for a family movie. The pic is also available day-and-date in homes on HBO Max. It also reps the biggest opening for director Malcolm D. Lee outstripping the $31M debut of Girls Trip and also the filmmaker’s third film to open at No. 1. The sequel’s opening easily beats the $27.5M opening of Space Jam, not accounting for inflation, which ended its domestic run at $90.4M.

Space Jam: A New Legacy received an A- CinemaScore, the same grade as the first 1996 movie, and saw a bulk of walk-up business last night, especially from teens, indicative of moviegoing for the first Lego movie, which played beyond its family demo. Huge turnout by African Americans at 36%, Latino 23%, Caucasian 32%, and Asian/other 9% in Comscore/Screen Engine PostTrak exits. Space Jam: A New Legacy overperformed in the East and South, but the West was the most dominant territory. Premium Large Format screens drove 4% of the business, I understand.

Space Jam: A New Legacy star and producer LeBron James tweeted out the news about the pic’s super weekend: 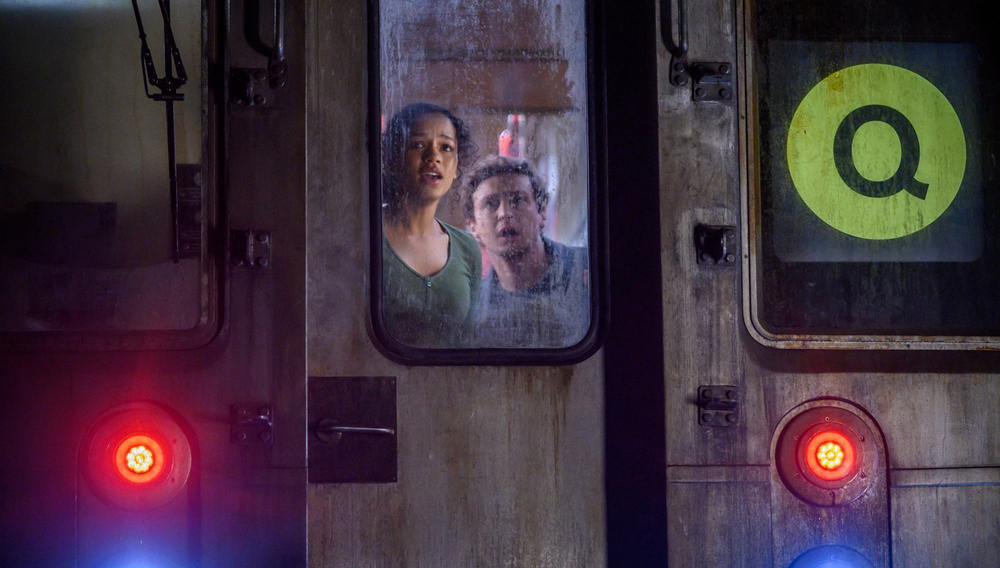 Sony’s Escape Room: Tournament of Champions did $3.8M yesterday, including $1.2M Thursday previews, for a 3-day of $8.66M, which is what Sony was expecting on this $15M horror movie. Escape Room 2 received a B CinemaScore, just like its first installment. PostTrack audience exits were at a low 69% with a 44% recommend. The film had a similar diversity make-up as Space Jam 2, 29% African American, 27% Latino, 32% Caucasian, and 12% Asian/other.

Remember it’s a PG-13 film, and teens were also heading out to see Space Jam 2, which makes one wonder if this particular Sony sequel was losing business to the animated-live-action hybrid title. An even split between males and females, with 53% under 25, 62% between 18-34. Best business was on the coasts and in the south for this Adam Robitel-directed movie. Critics were so-so on the first movie back in 2019 at 51% Rotten, and their opinions in the horror pic haven’t improved at 42% Rotten. 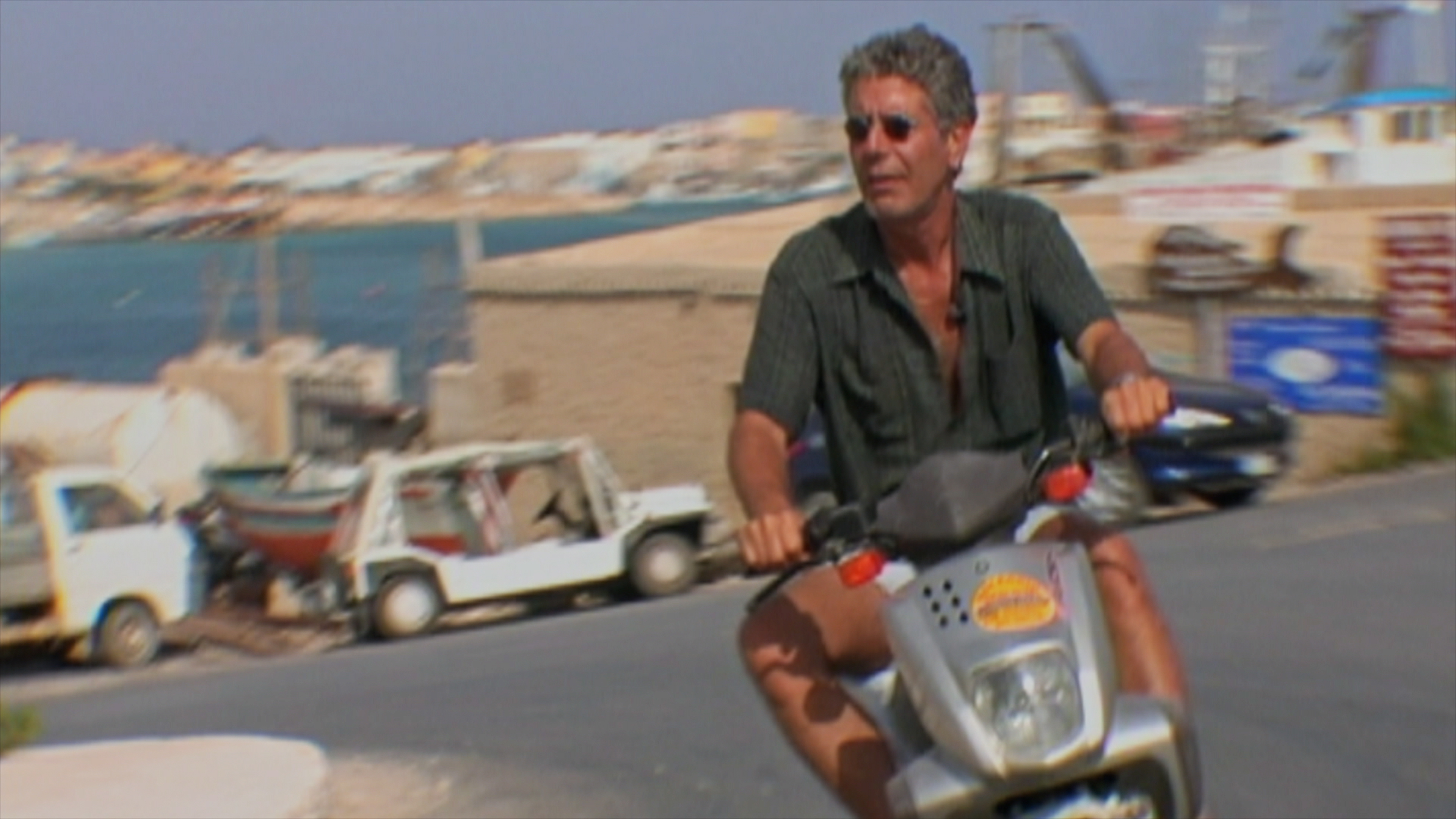 In a sign that that the arthouse biz is coming back slowly: Focus Features’ documentary about Anthony Bourdain, Roadrunner from director Morgan Neville, did $760K yesterday (estimated $250K from Thursday previews) on its way to a $1.66M debut in 8th place at 927 theaters for a $1,791 per theater average in 189 markets. 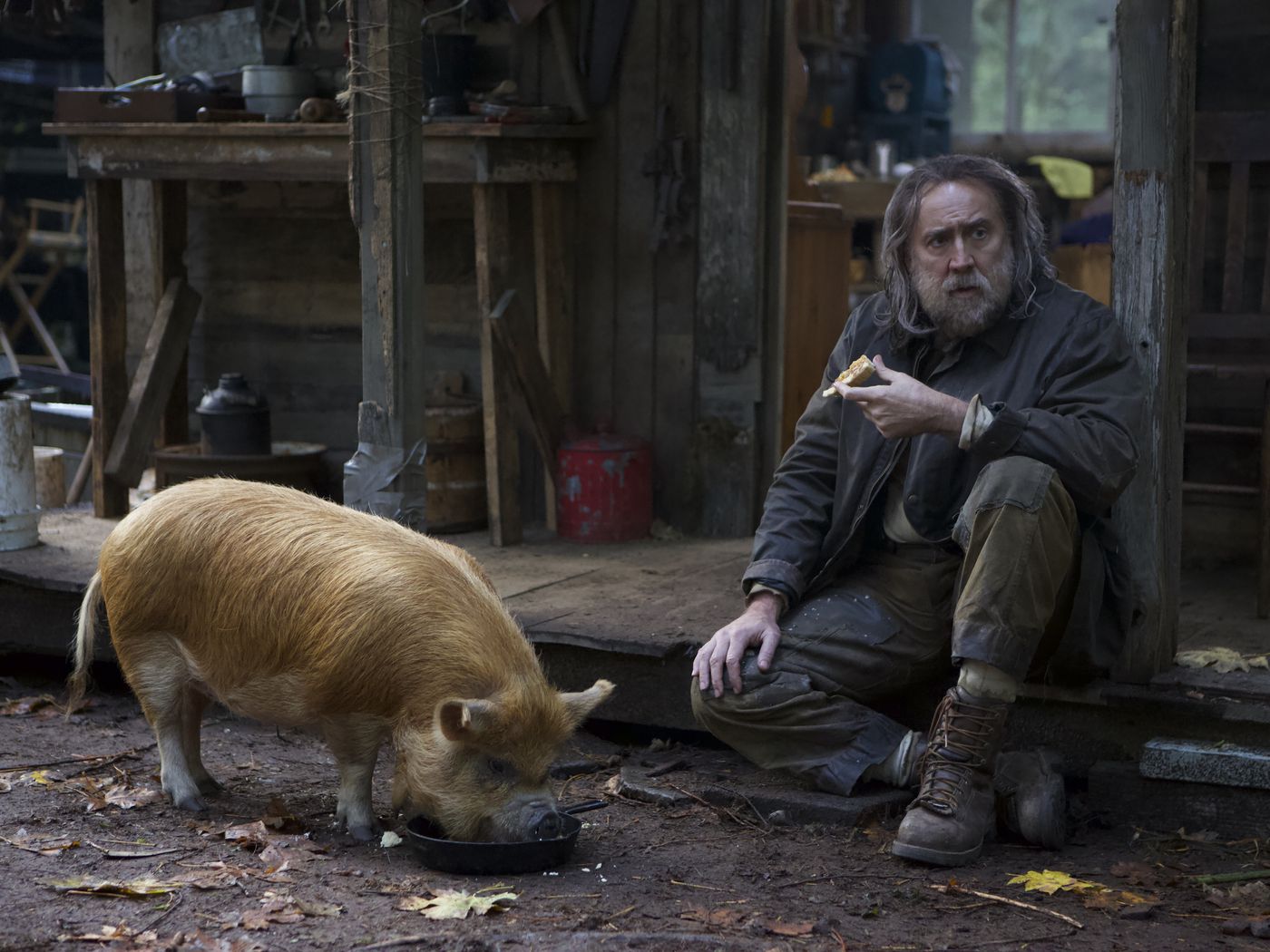 NEON’s truffle hunter-bent-on-revenge feature Pig, starring Nicolas Cage and Alex Wolff, posted an estimated $372K yesterday, on its way to a $1M 3-day in the top 10 from 550 theaters for a $1,818 per theater average. Pic is on a traditional 42-day window, and I hear it posted good results in NY, LA, Chicago, San Francisco and Portland Oregon.