FORMER Dog the Bounty Hunter star Justin Bihag has been arrested and jailed for the second time in a week – just weeks after he was convicted of strangling his ex, The Sun can exclusively reveal.

Justin, 36, who starred in the reality show, and is also the son of Duane "Dog" Chapman's new girlfriend Moon Angell, was arrested and booked into Douglas County Jail, Colorado last night. 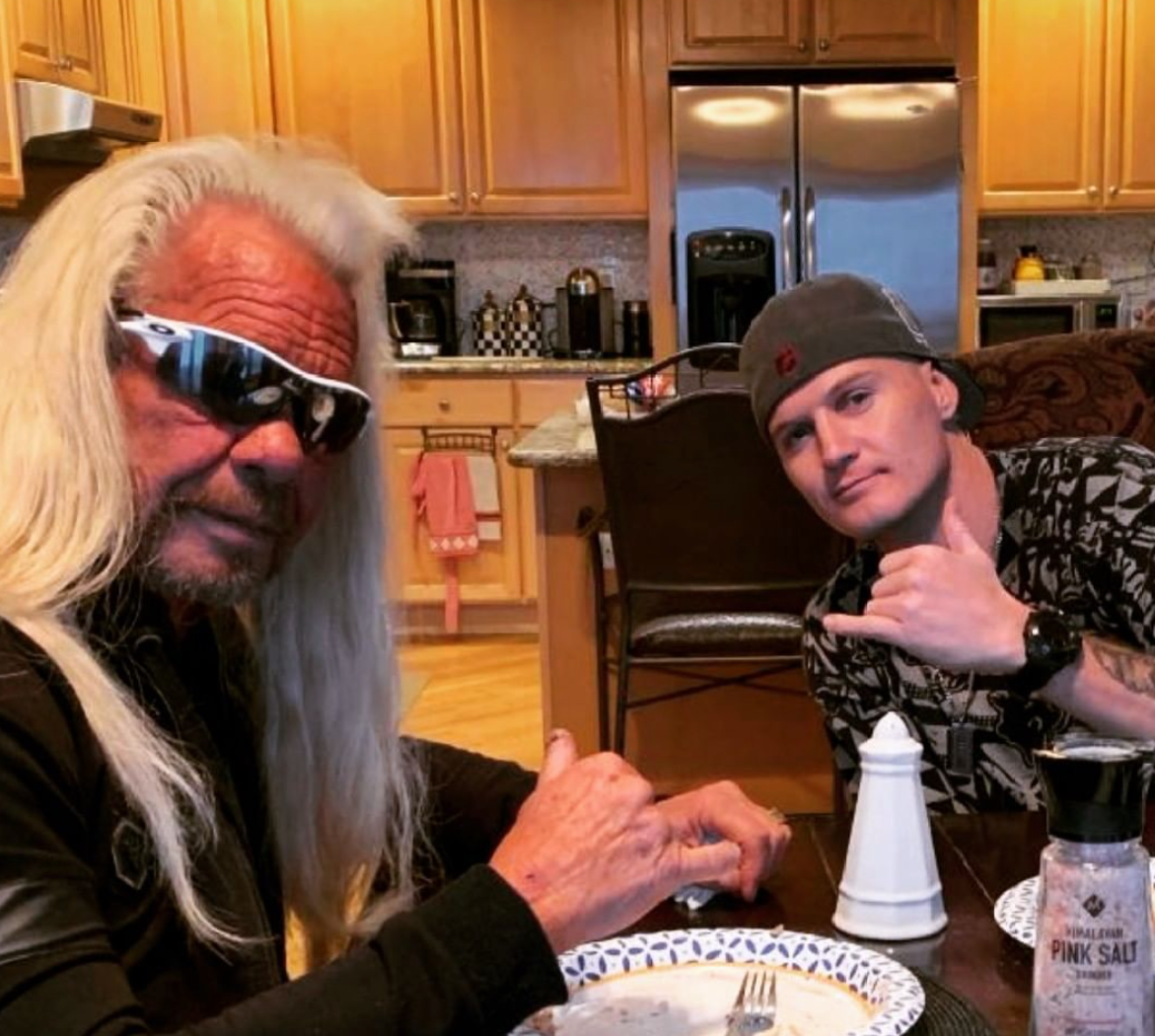 A source told The Sun: "He was arrested at Dog's house in Colorado.

"It was related to two outstanding warrants against him."

Douglas County Jail confirmed that Justin had been booked in on charges of being a "fugitive from justice". 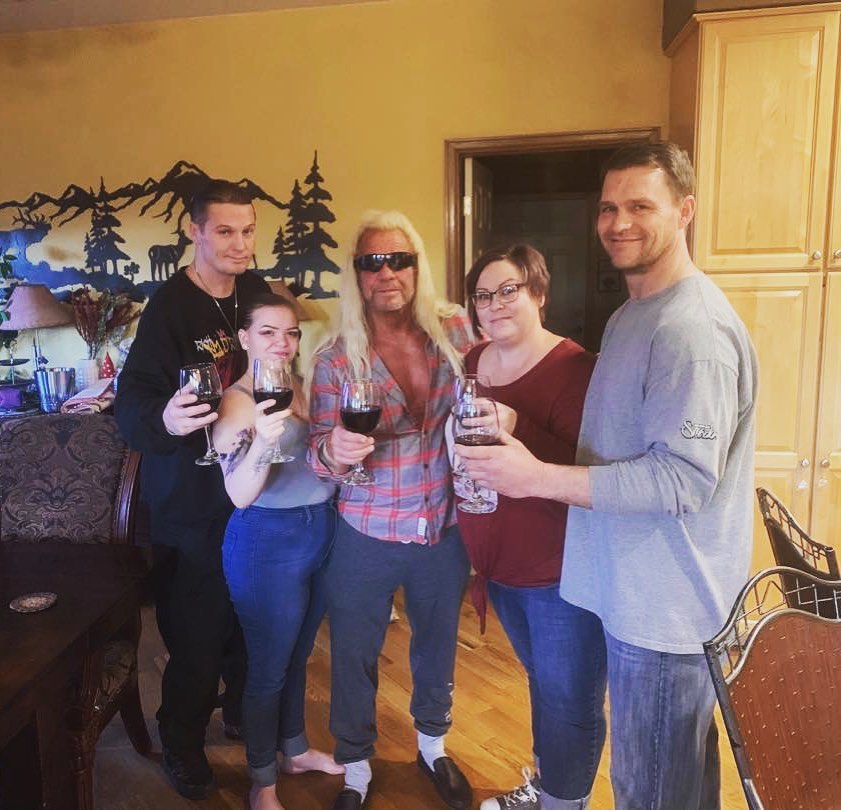 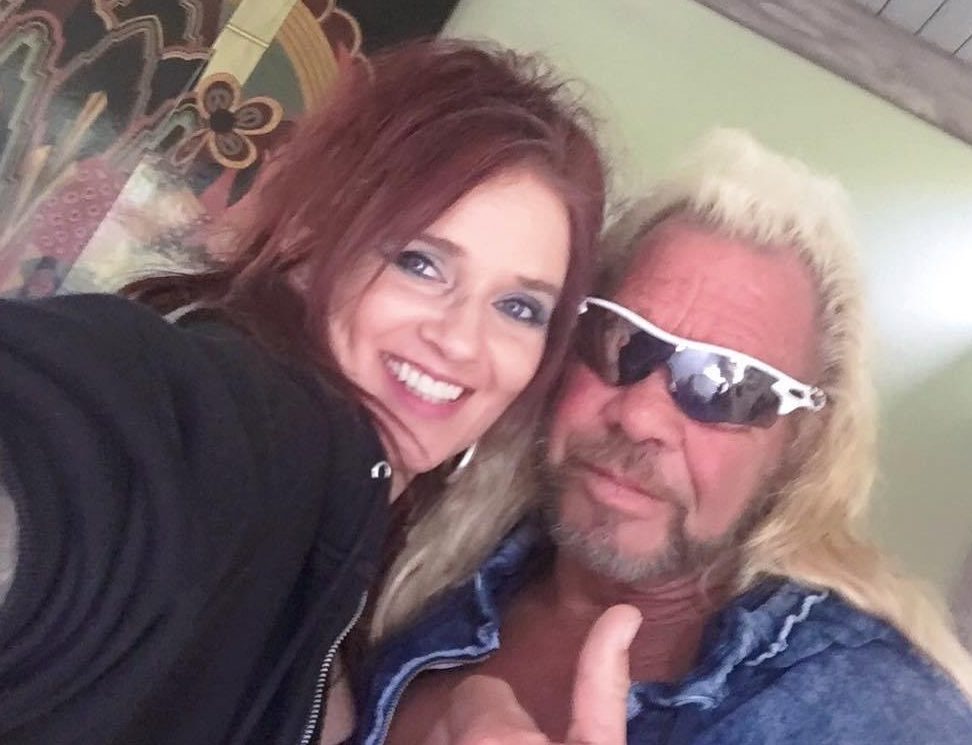 It comes after he was arrested on Sunday and booked into Jefferson County Jail, before being bailed out on Tuesday.

At the time, Dog's daughter Lyssa Chapman told The Sun she had called the cops on Justin, after a girl reached out to her and said Justin was being aggressive with her.

She said: "A girl reached out to me on social media and told me she'd been hanging out with Justin and how he'd been drinking and getting aggressive with her.

"On Sunday Justin started texting her again and when she went to see him he was drinking again.

"So I called the cops and alerted them to what was going on and they arrested him.

"I've been putting criminals in jail my whole career – that's what I do.

"I'm not ratting on anyone – this guy is a criminal and criminals need to be put in jail. 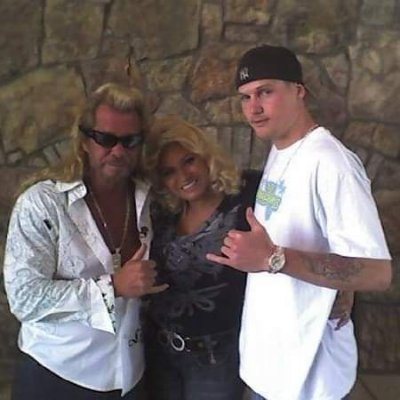 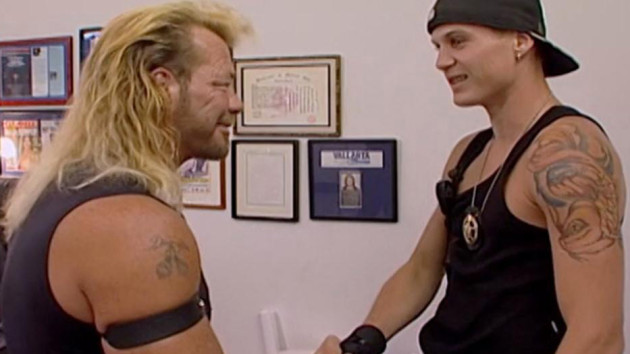 "And I will do the same for any woman anywhere in America – if you are being beaten by a man or having a problem like this – get in touch and I will do whatever I can to help."

Lyssa, who has been critical of her dad and Moon's relationship on social media added: "This is not personal and nothing to do with Moon and my dad."

Justin has a long rap sheet and had only just been sentenced in November for strangulation and assault charges following an attack on his ex girlfriend – and had received a two-year deferred sentence.

In 2018 Justin was arrested on charges of theft, assault and fraud in Weld County, Colorado.

He has also faced charges of public order crimes, failure to appear in court and DUI, according to criminal records in Colorado – on top of his 2019 strangulation charge.

Justin once tried to sue Dog, whom he calls "uncle", claiming he had not paid him for show appearances.

In the 2014 lawsuit he claimed he had not been paid what he was owed for appearing of 42 episodes.

He claimed as a result he had lost custody of his child and become addicted to drugs, court papers read.

However the pair put their differences behind them and have been on good terms recently, often posting pictures together on social media.

The relationship, has angered Dog's family, with Lyssa tweeting Moon: “You’re a disgusting woman. Any person who moves in on a man weeks after losing his wife, who you were supposed to be a 'friend ' to, is the lowest scum on the planet.

Dog appeared to confirm the relationship in an interview with Radar Online saying: “She [Moon] has been with my family through many ups and downs. All my children are grown and gone on their own, there’s no one left to help me!

“Moon is experienced. It’s just that. Who knows what my future holds, but right now I need her."