As the coronavirus pandemic continues, television productions have temporarily stopped filming in a bid to stop the spread of COVID-19. However, this does mean weekly shows like EastEnders, Coronation Street and Emmerdale are no longer making any new episodes. So to try and prolong the shows for as long as possible, changes have been made to their airing schedules. Here’s everything you need to know about which soaps to watch tonight.

What soaps are on TV tonight?

Normally on a Tuesday evening, both EastEnders and Emmerdale would be broadcast, with the ITV soap airing at 7pm and the BBC One drama at 7.30pm.
However, due to the changes in scheduling, only one of these will now be on tonight (Tuesday, April 7).
The only soap which will be on television today is EastEnders in its usual time slot of 7.30pm.
Whereas Eastenders normally airs four times a week, this number has been dramatically slashed. 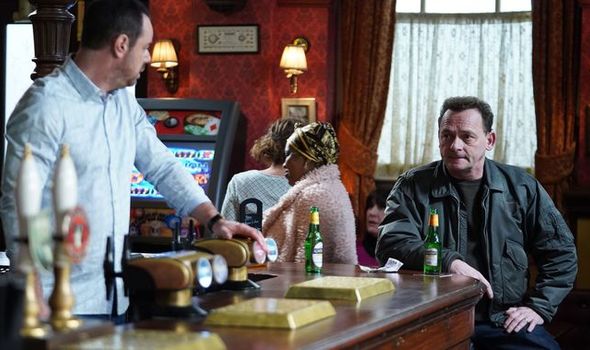 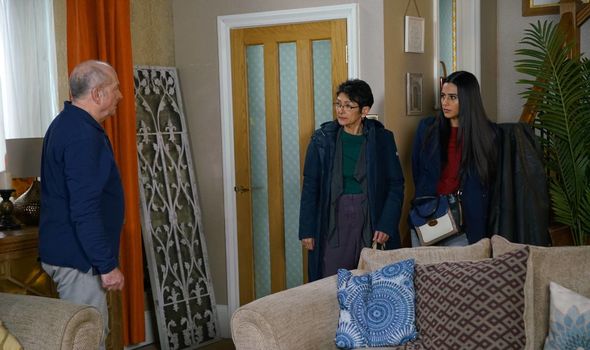 Until the BBC drama can get back to filming new episodes, EastEnders will only be on Mondays and Tuesdays, axing the other instalments on Thursdays and Fridays.
In last night’s (Monday, April 6) episode, Phil Mitchell (played by Steve McFadden) and wife Sharon (Letitia Dean) kissed after he caused the boat crash which killed her son Denny Rickman (Bleu Louie Landau).
So does this mean the on-off EastEnders veterans are back together?
But the change in schedules does mean Emmerdale will not be on tonight. 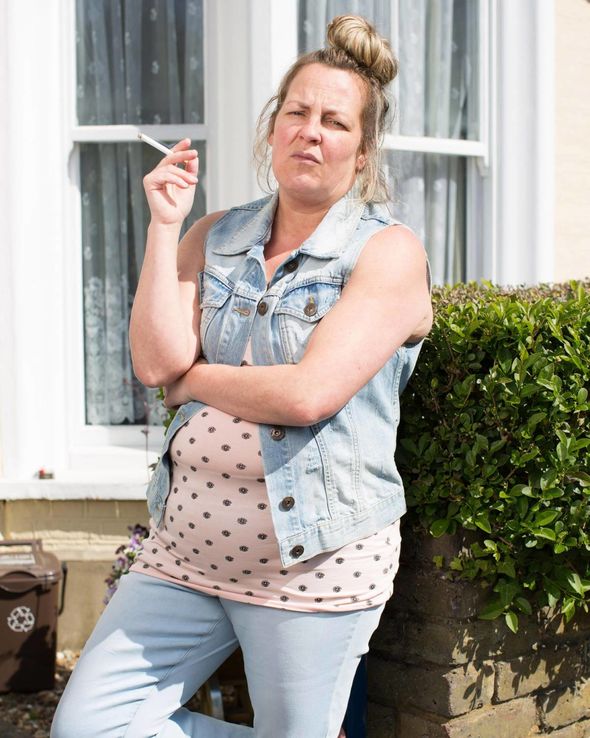 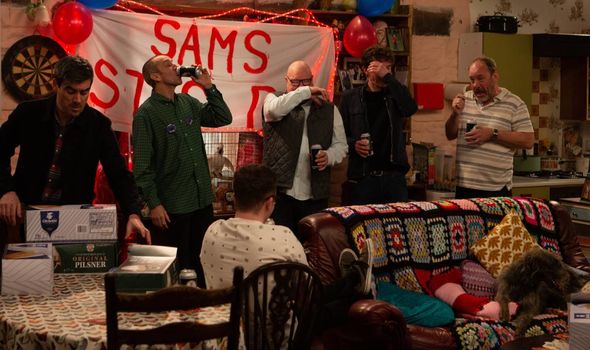 While the Yorkshire drama airs its episodes every weekday at 7pm, the episodes have been whittled down to just three per week.
Emmerdale will no longer be shown on Tuesdays and Thursdays, so will only air on Mondays, Wednesdays and Fridays for the foreseeable future.
In a statement discussing the change, an ITV spokesman said: “The change to Emmerdale’s transmission pattern will ensure we have episodes of both soaps airing on ITV until at least the early summer.”
Next week, Sam Dingle (James Hooton) and Lydia Hart (Karen Blick) are going to finally tie the knot but like with most soap weddings, not everything will go according to plan.

Meanwhile, Coronation Street has also seen a change in air times.
Despite the soap not normally being shown on Tuesday nights, there have still been some major changes.
The ITV soap usually shows two instalments on Mondays, Wednesdays and Fridays.
However, there are now just going to be one episode shown on all three days, halving the amount of time viewers can see what’s happening on the cobbles every week.
Last night, Geoff Metcalfe (Ian Bartholomew) made Yasmeen Nazir (Shelley King) believe he was seriously injured so she wouldn’t go to her grandson’s wedding in Spain.
At the end of the show, she decided to ring the police to get the information Alya (Sair Khan) had previously requested on him via Clare’s Law.
Each of the episodes will air at 7.30pm straight after Emmerdale.

Referring to the social distancing rules set out by the Government, an ITV spokesman said: “As both Coronation Street and Emmerdale film many weeks before they air on ITV, episodes will continue to feature scenes set in The Rovers and Woolpack and other communal areas.
“Although the Government’s latest guidelines indicate that people should avoid such public spaces, we’d ask viewers to make allowances for the fact that filming took place before the coronavirus pandemic and to make sure they follow the most recent Government health advice.”
EastEnders continues tonight, Tuesday, April 7, at 7.30pm on BBC One.