In an exclusive interview with The Sun, he told how she would hide in the house as she tried to ignore the prospect of bankruptcy. 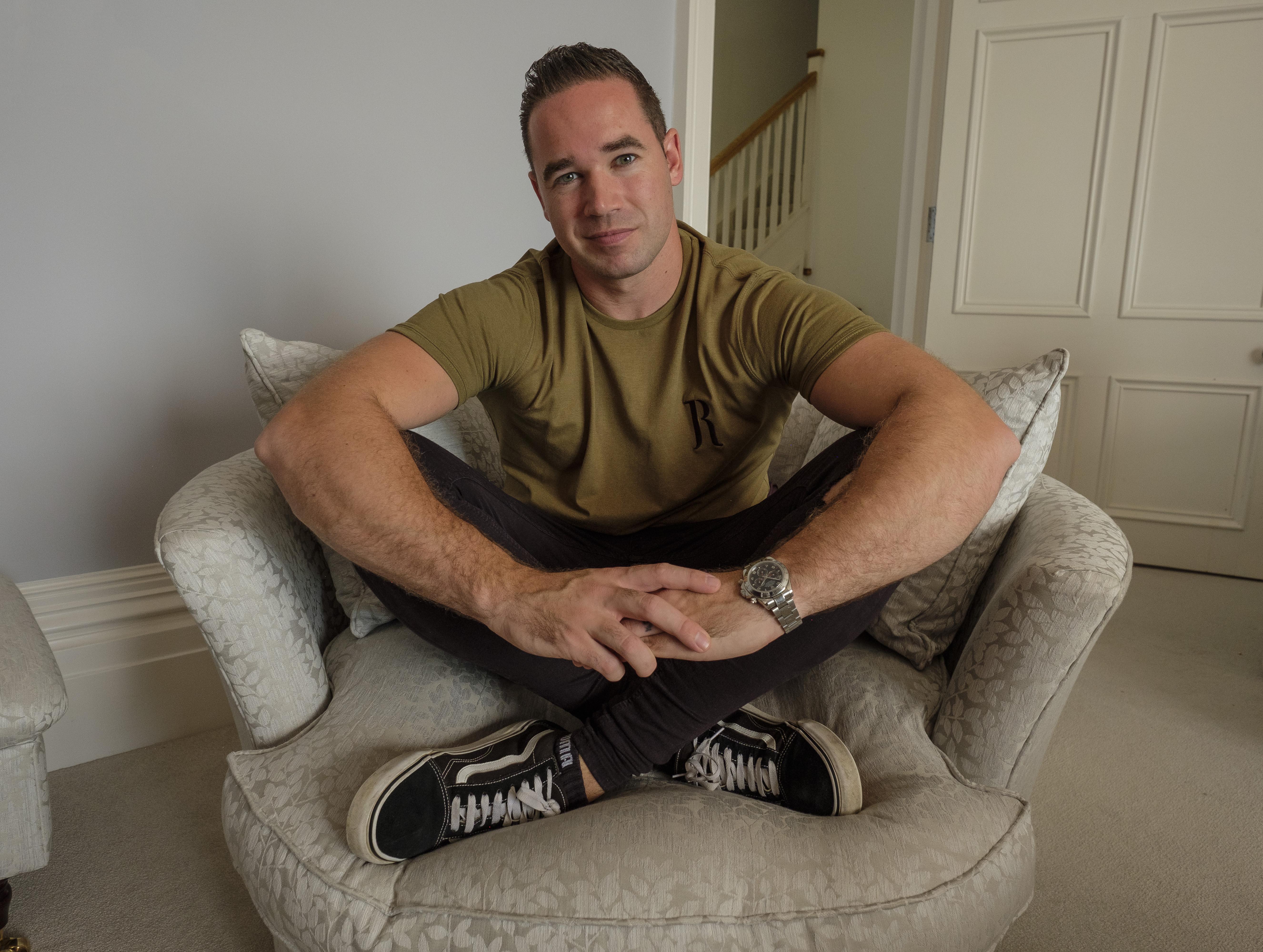 The 40-year-old former glamour model, once worth £45million, has been given three months to create a plan to stave off bankruptcy after losing millions.

But Kieran claims financial issues have been on the horizon for several months.

He said: “When I left that house, things weren't good and things were going downhill. There were a lot of bailiffs at that door, I'm telling you that now.

“There were a lot of times when I had to go down to them and lie and say she wasn't there.” 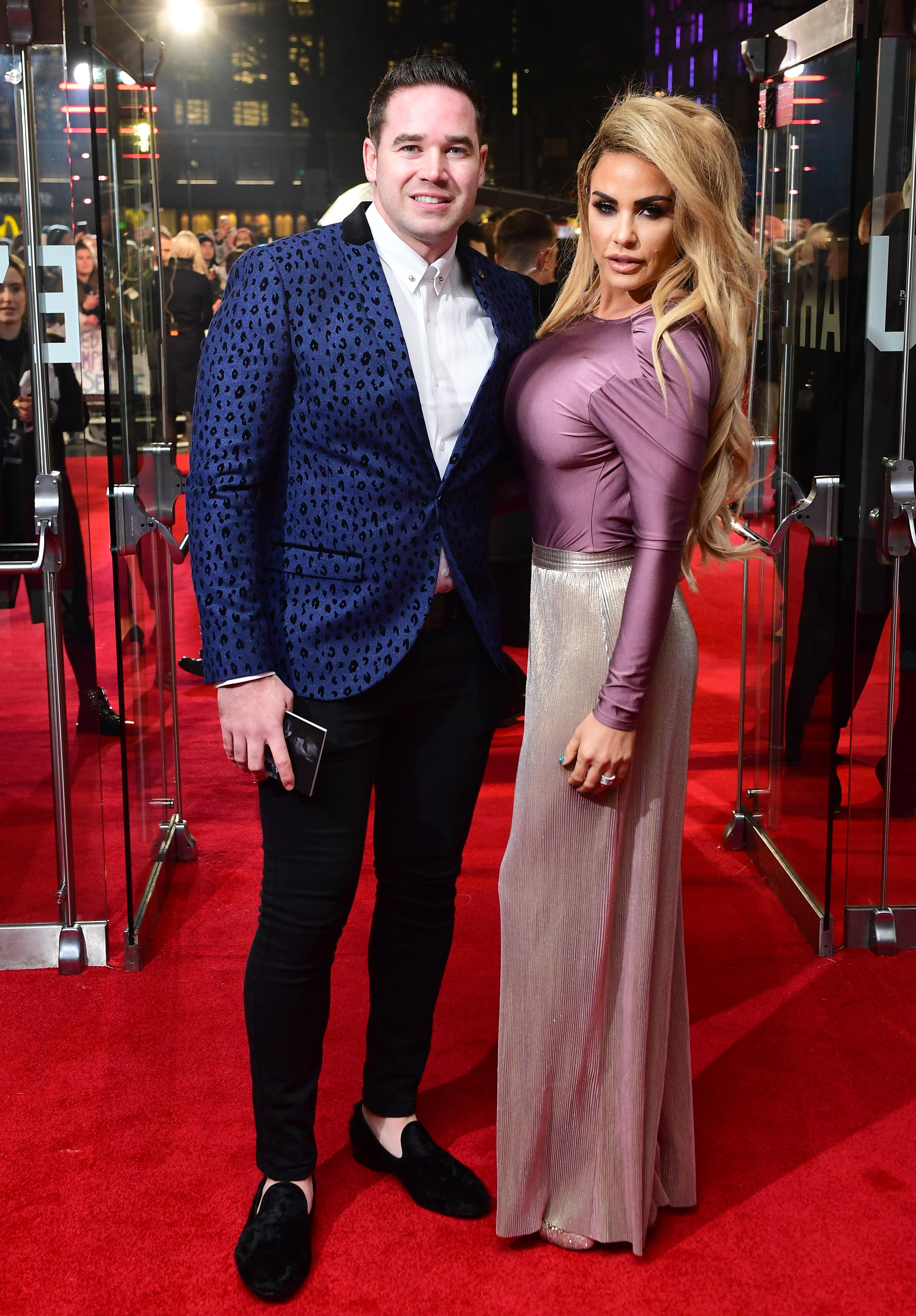 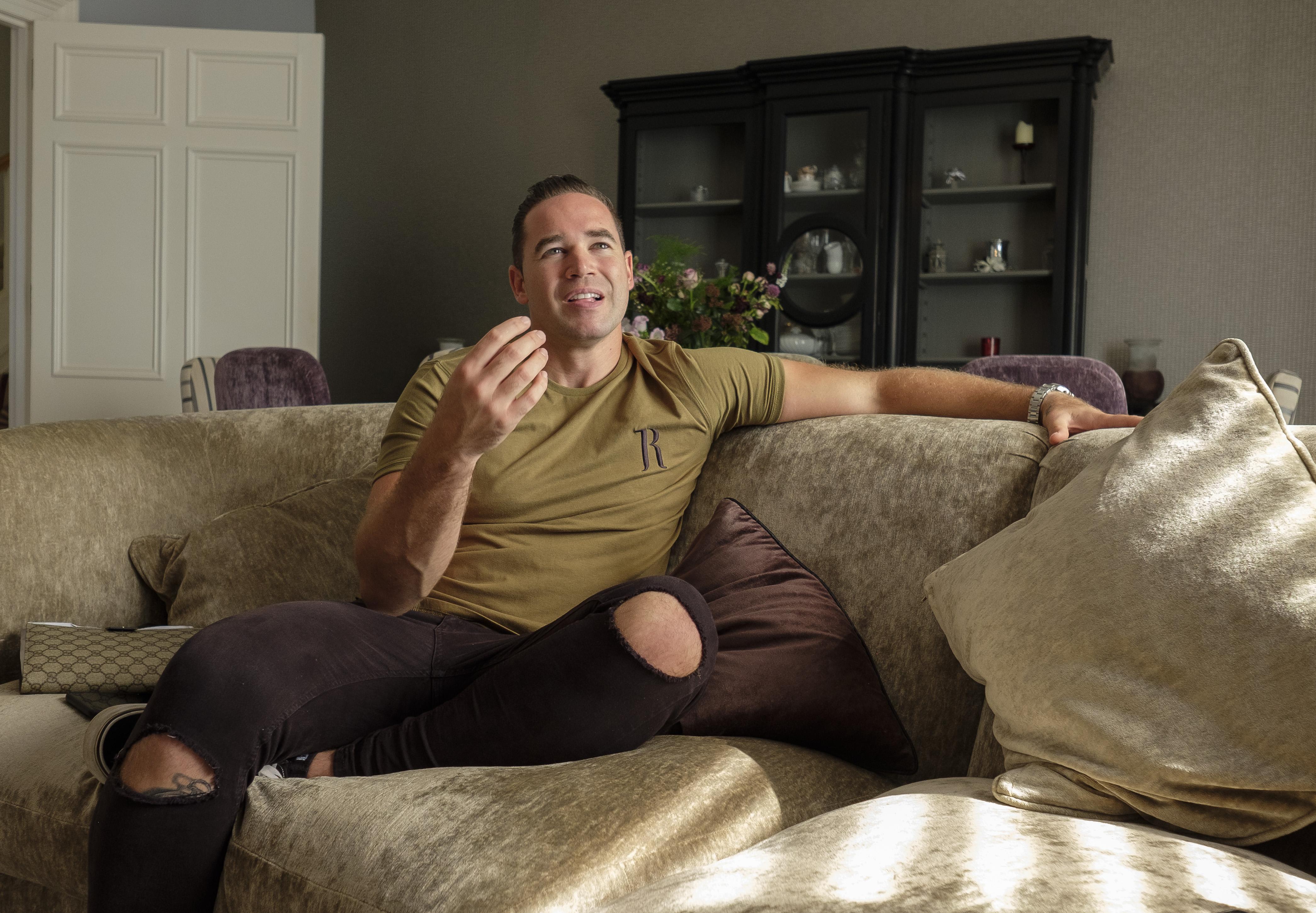 Kieran, 31, moved out of Katie’s £2million Sussex mansion in May after they decided to end their relationship after four years of marriage.

In August she was given 12 weeks to stave off financial ruin, despite the public believing she had money to spare.

He explained: “A lot of people say to me even now, a lot of my friends, how has she not got money?

“But I guess when you're in that industry and you do these big jobs, you have to be putting half of that money away for tax and VAT and if you don't do that, you can get hit by a big bill.

“Most of the time when I see pictures of Kate, she's holding a lot of shopping bags. And there's a lot of stories about her going bankrupt.

“The two don't really add up to me but I know when I left that house, things weren't good.” 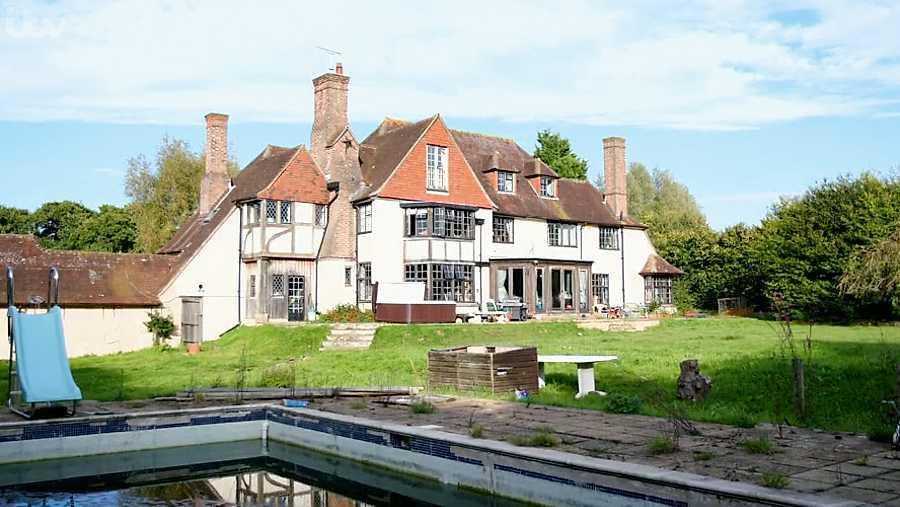 Earlier this month The Sun revealed she has bought a motorhome as a place to live in case she needs to sell her home.

However Kieran, with whom she has kids Jett, five, and Bunny, four, cannot understand how she lost her millions.

He continued: “When it comes down to bankruptcy, I can't really see how she has got into that bad a position because she's doing reality shows, she was on Loose Women, she does OK mag shoots – all of these earn a lot of money.

“I don't know her personal finances myself but from what I can see in the press and stuff she has had to go to court, and you wouldn't be doing that if you weren't in a bad place with money.

“I think that somebody obviously isn't managing her right.”

And the former stripper insisted her last major purchase was a car she bought him last year — which they returned months later.

He added: “The last extravagant purchase I think was possibly my birthday present for my 30th which was my Audi R8.

“But it wasn't bought, it was on finance and it was in her name, so it wasn't really mine.

“That went after sort of three months I think. It was all for the TV show really.” 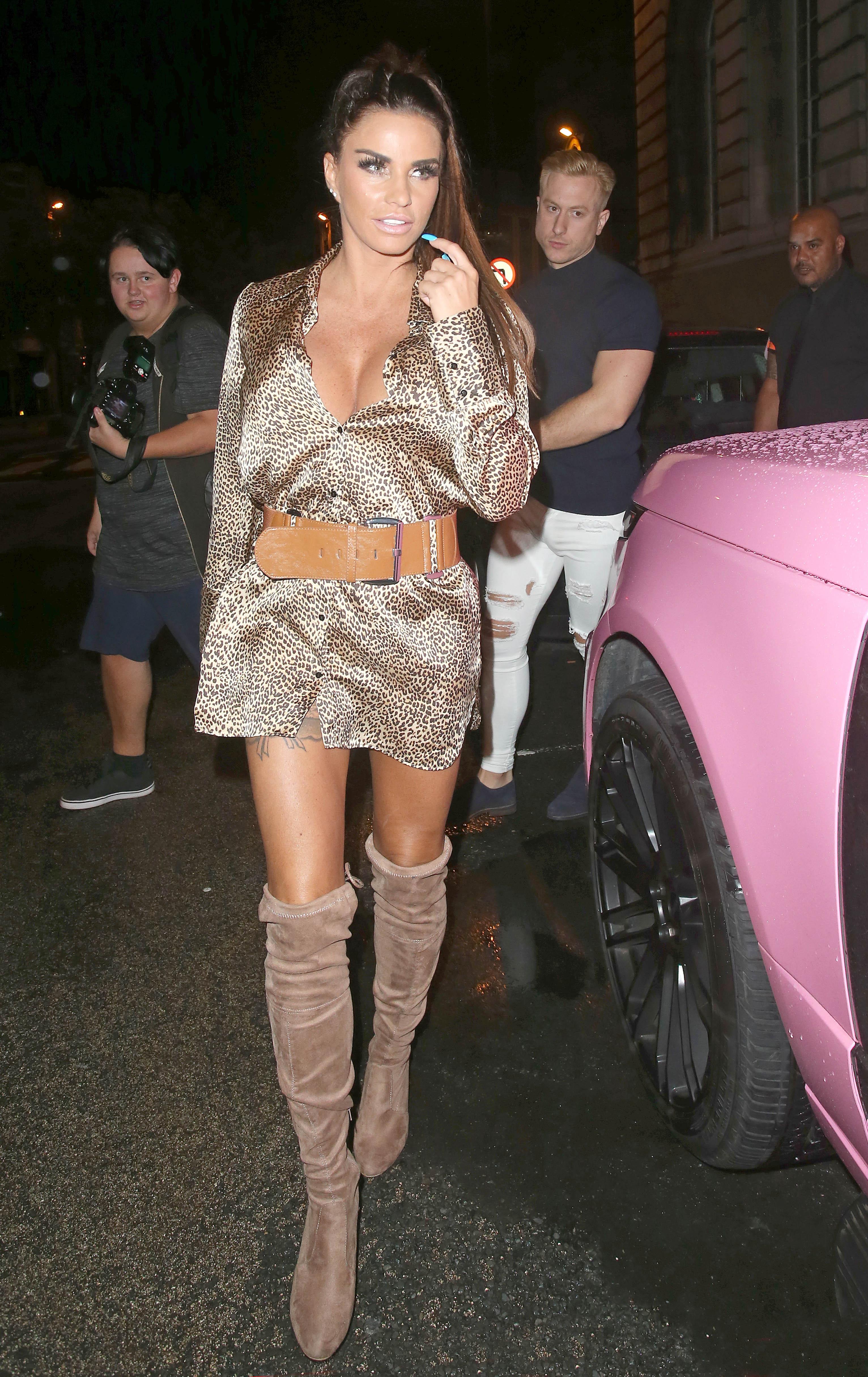 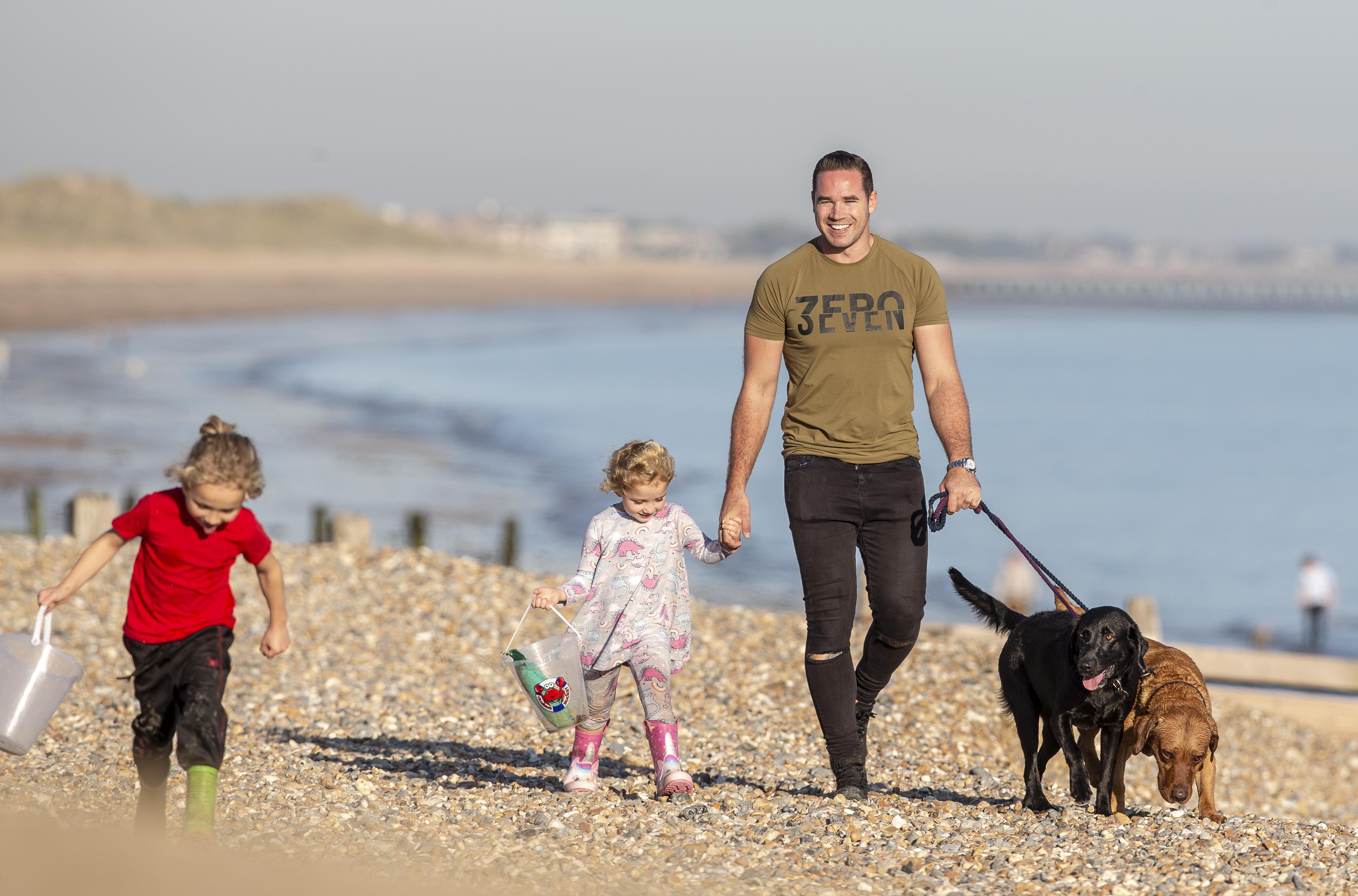 Speaking to The Sun, Kieran has also revealed he is "sceptical" about her decision to check into rehab, and revealed her pet cats would urinate throughout her nine-bedroom home.

Katie has been devastated this year by the end of her marriage, her mum Amy’s diagnosis with terminal lung cancer and a battle to avoid bankruptcy.

She has also split from her recent boyfriend Kris Boyson, 29, and was caught on camera rapping, “I love coke” during a boozy holiday in Majorca.