The mother-of-five, 40, wore white trousers with a matching cropped hoodie that show off her middle as she led her brood back to the car. 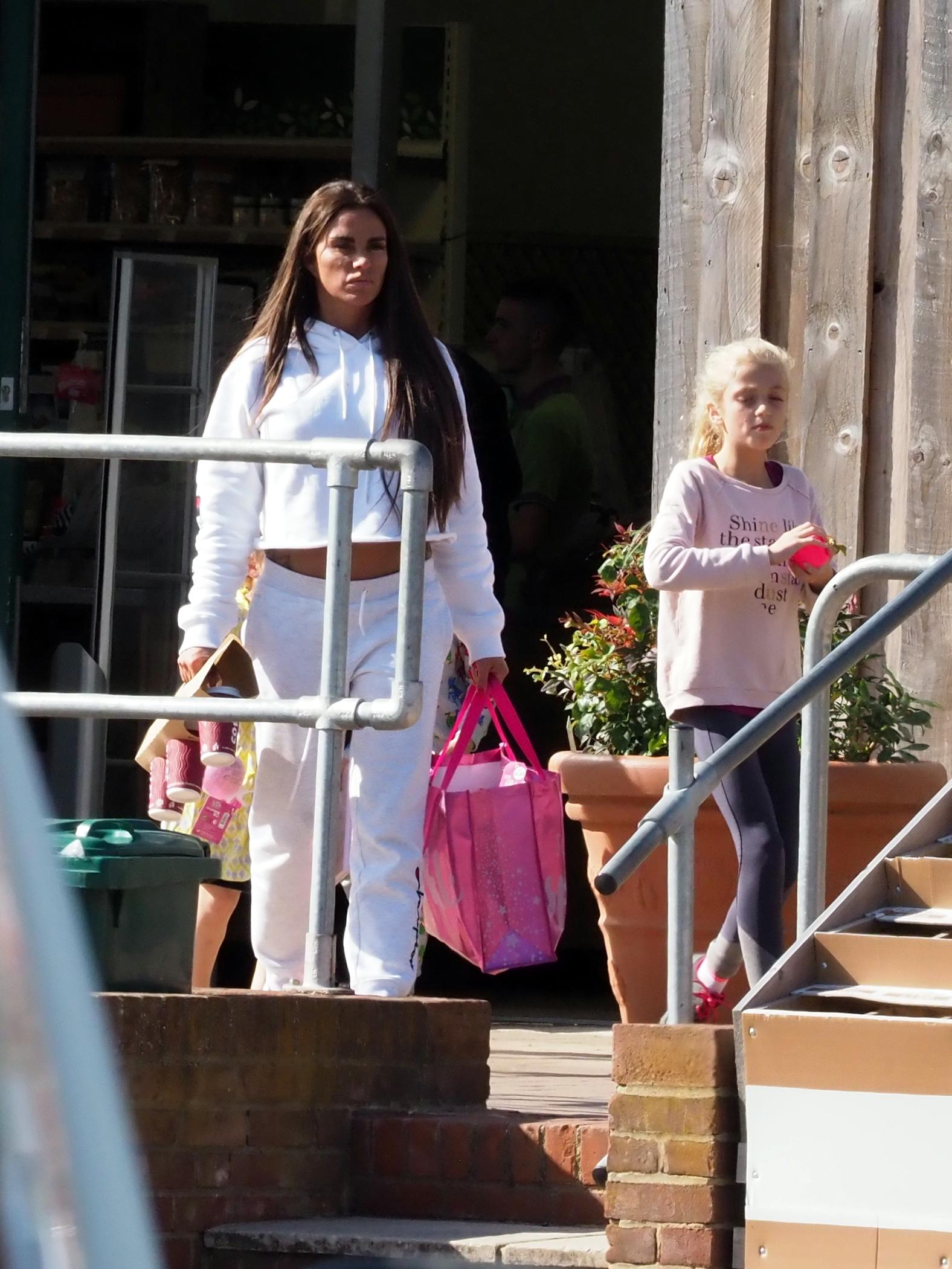 She carried a large pink bag and some cups of coffee as she made her way back to a smart black 4×4.

The star's choice of car was surprising given her financial troubles which have seen sell off possessions to avoid bankruptcy and keep her country pile.

Katie checked into The Priory clinic earlier this month after being diagnosed with post traumatic stress disorder which has been blamed for her wild partying in recent months. 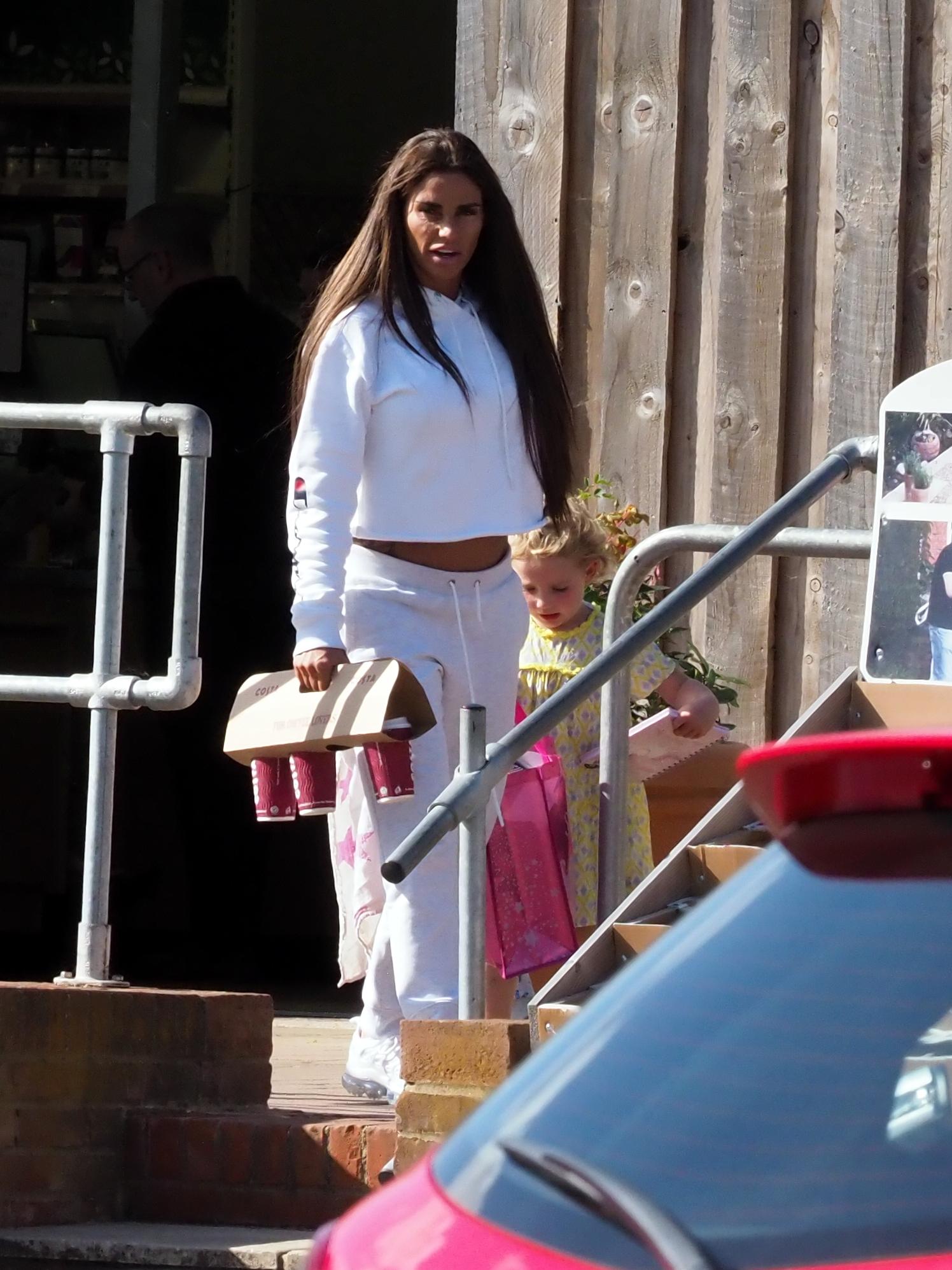 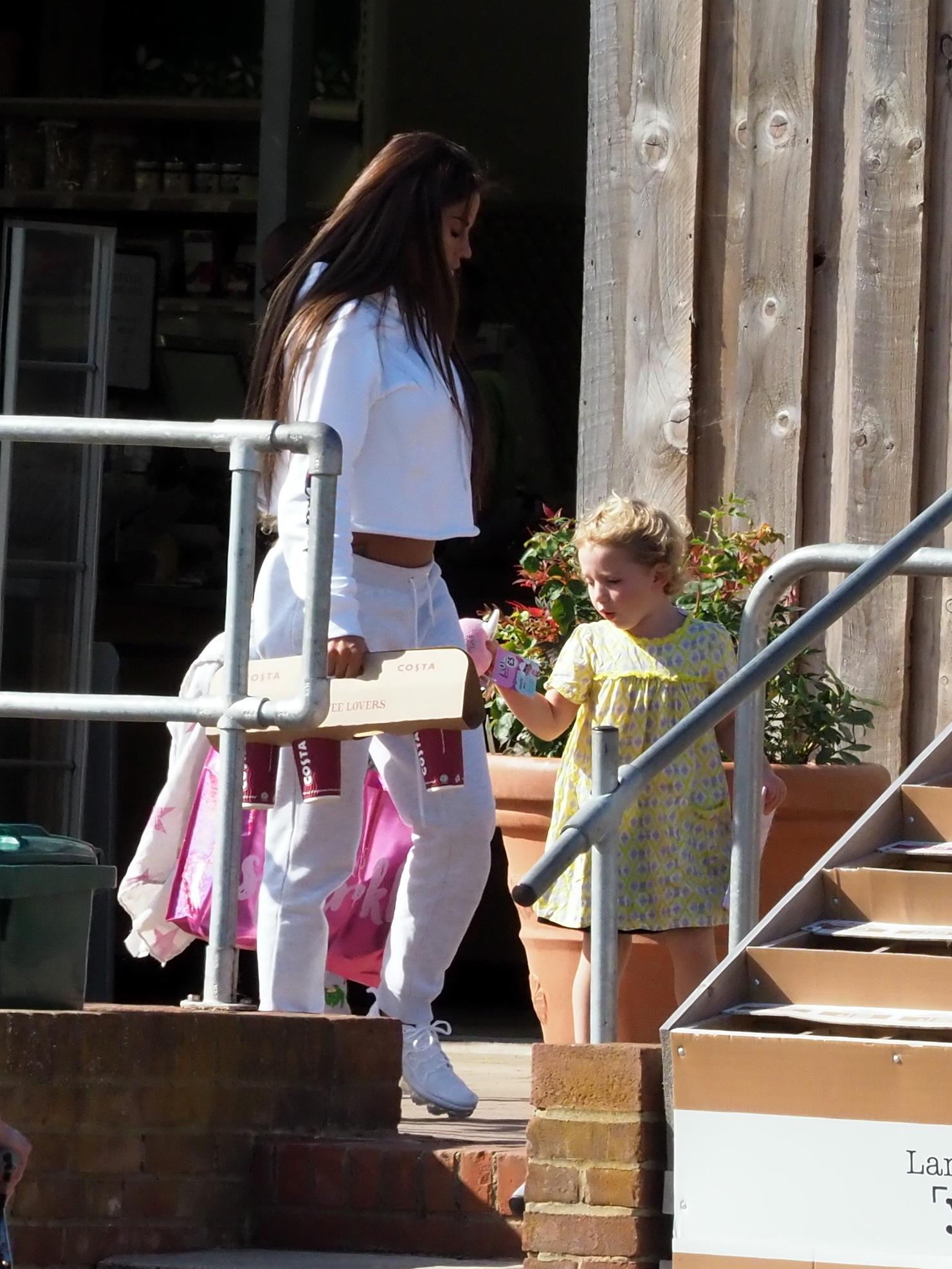 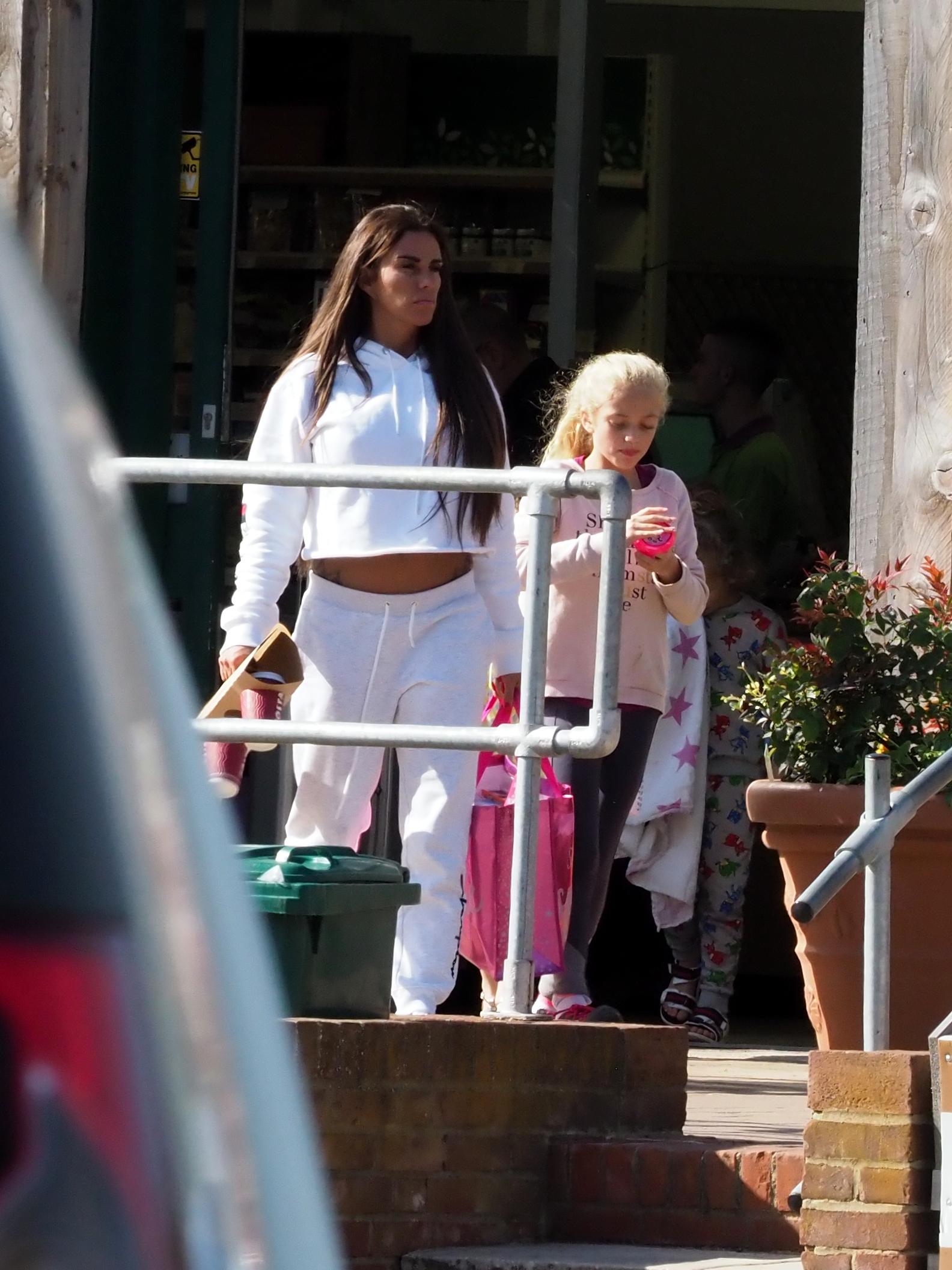 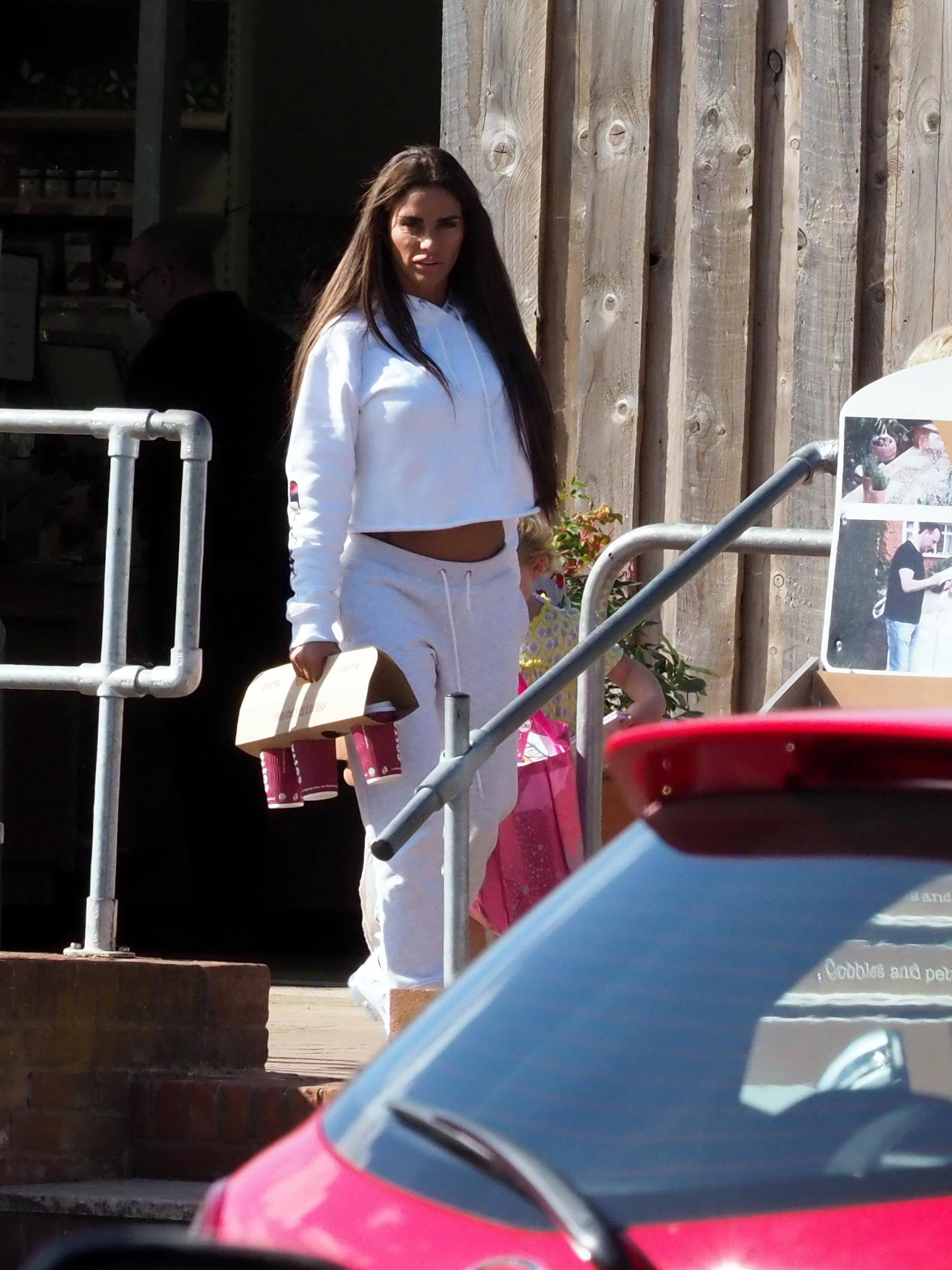 Her erratic behaviour impacted on her family life, with concerned ex Peter Andre taking care of Princess, 11, and son Junior, 13, throughout the summer holidays.

Meanwhile, Katie's estranged husband Kieran has sensationally refused to confirm that he's Jett's father – after ex Katie forced him to have a paternity test.

Kieran, who believes Katie cheated on him with footballer Shane Duffy during their marriage, says he still isn't ready to reveal the results about their son, five – telling The Sun: "Maybe one day they'll be released." 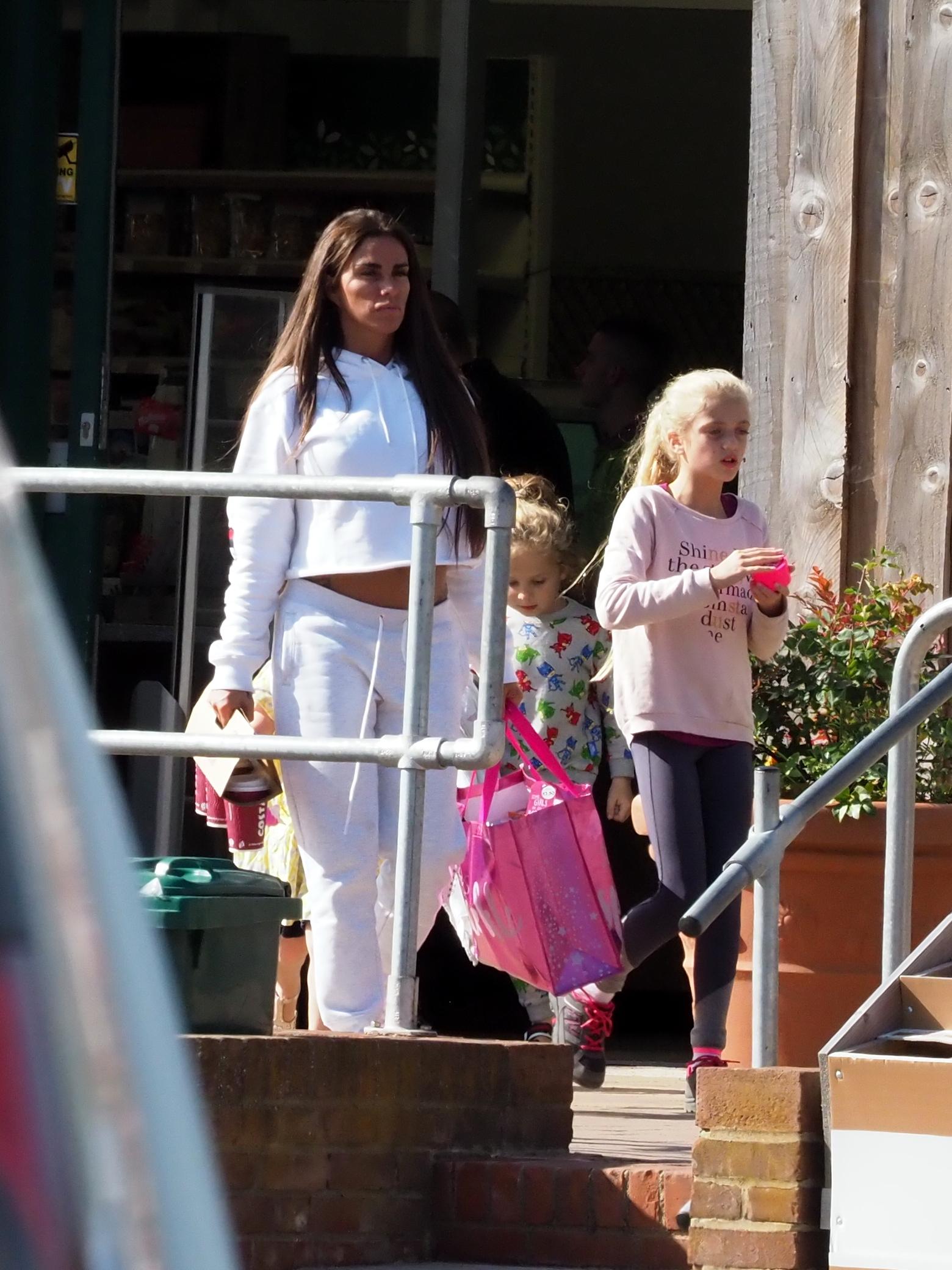 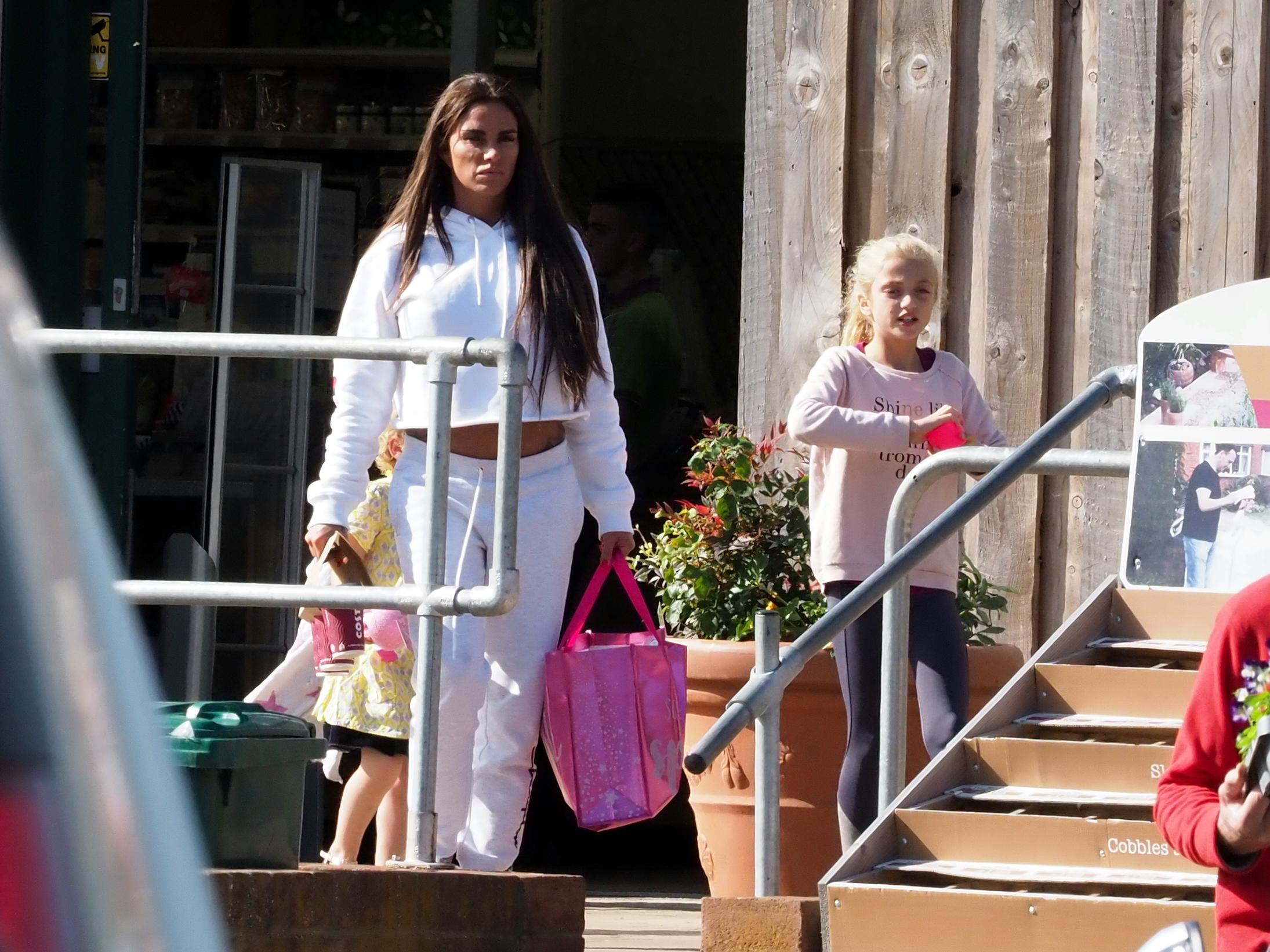 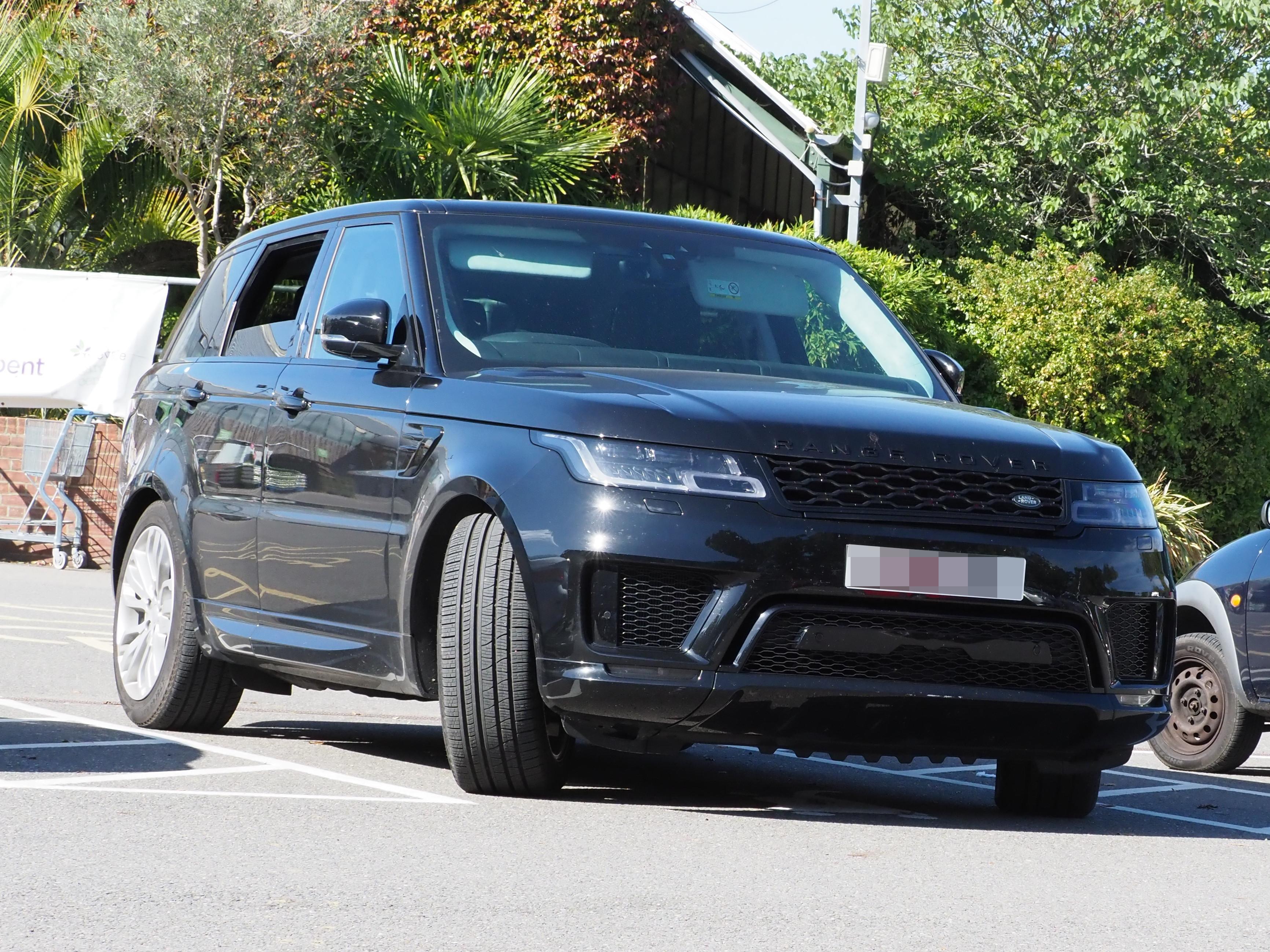 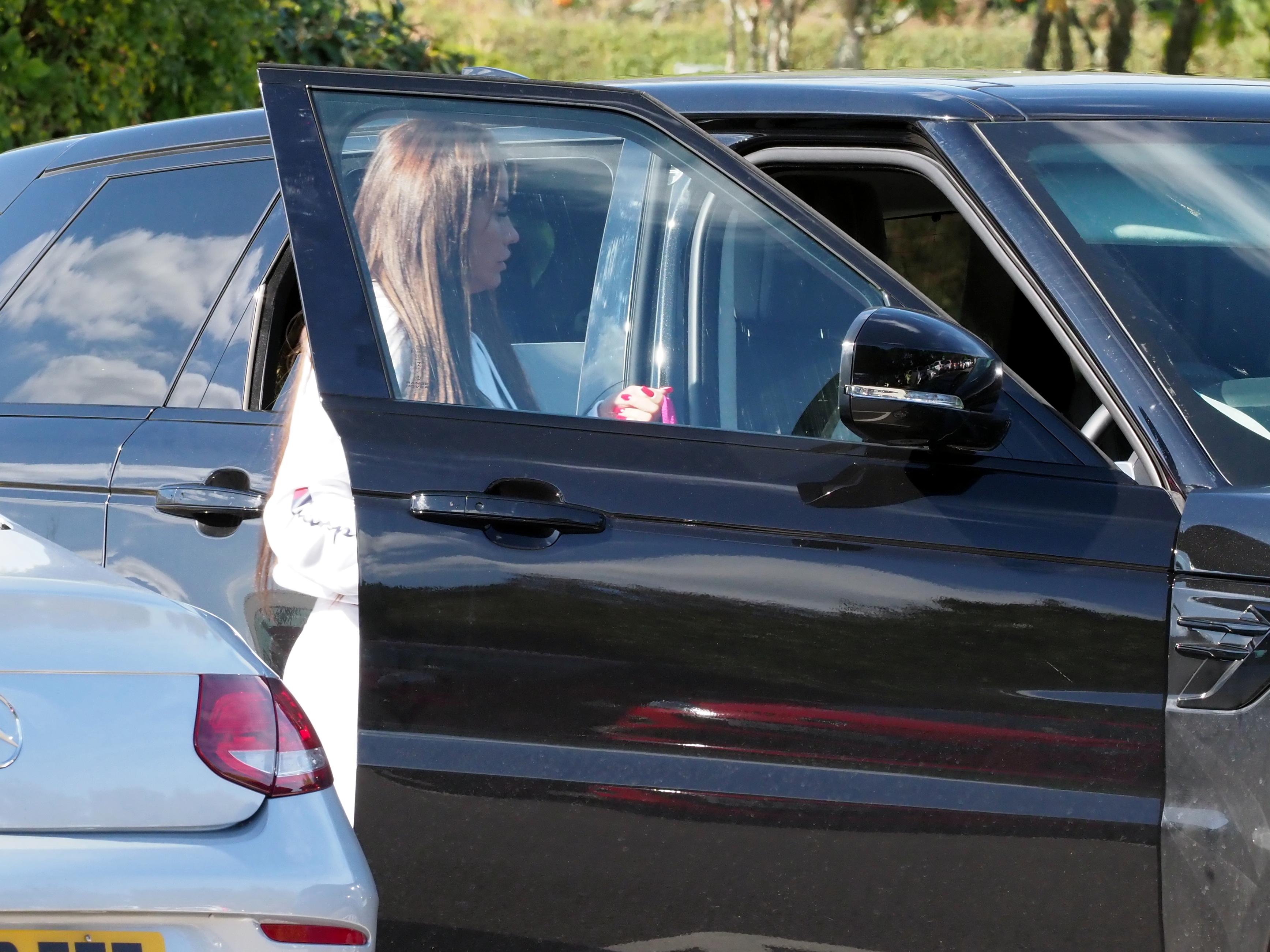 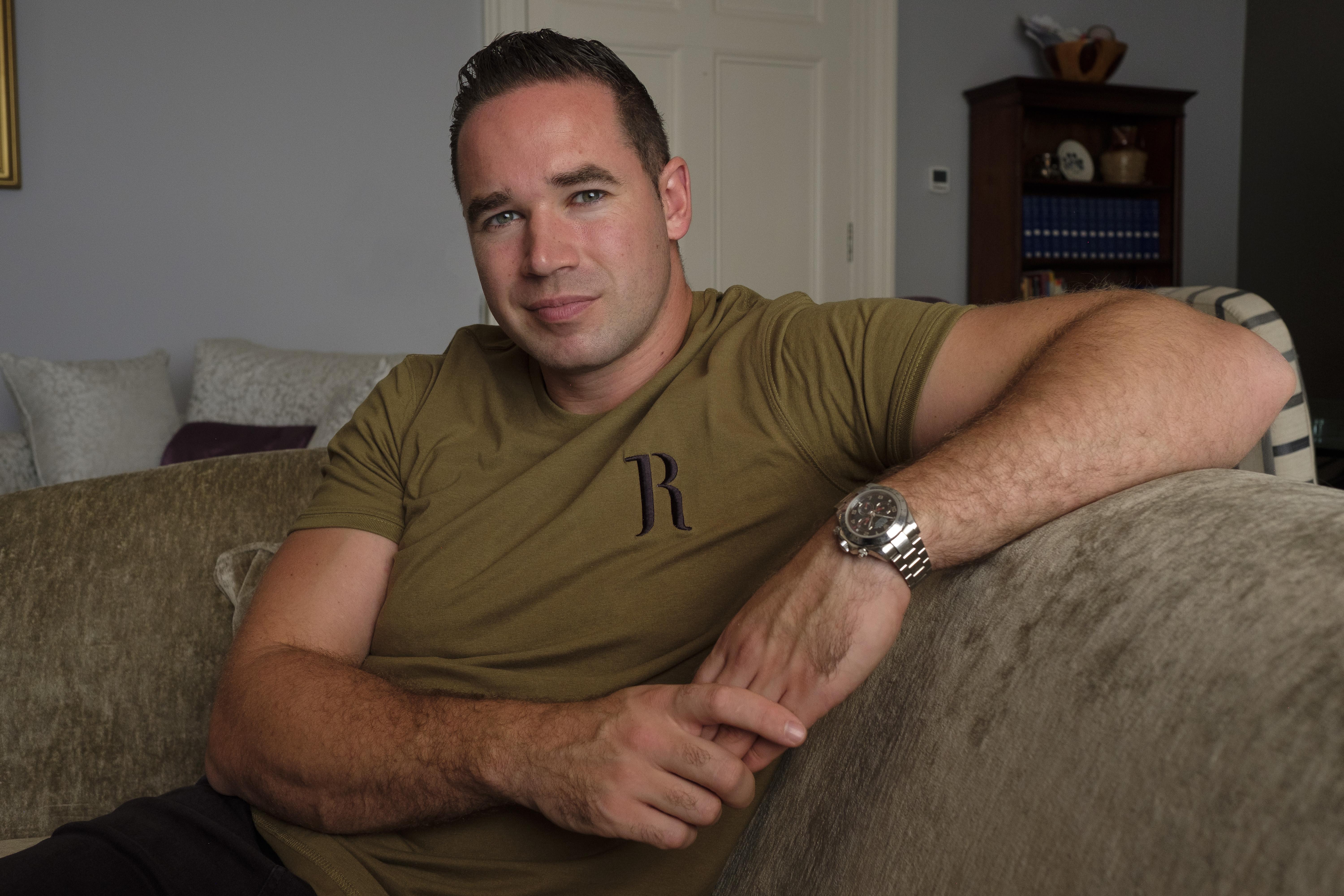 In an exclusive interview the father-of-two said he was suspicious Katie betrayed his trust years before he first played away, as she was so adamant for him to take the test.

He said: "I did take a paternity test, yes.

"But I'm not going to reveal the results of that paternity test. It was just for me. It's for me and that's it. That's all, maybe one day they'll be released.

"It led me to believe she had cheated on me before I cheated on her. But that's all really I can say because I don't know for certain." 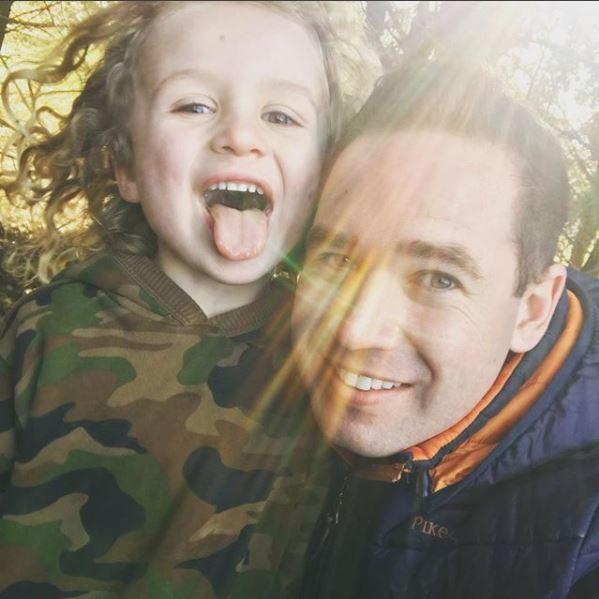 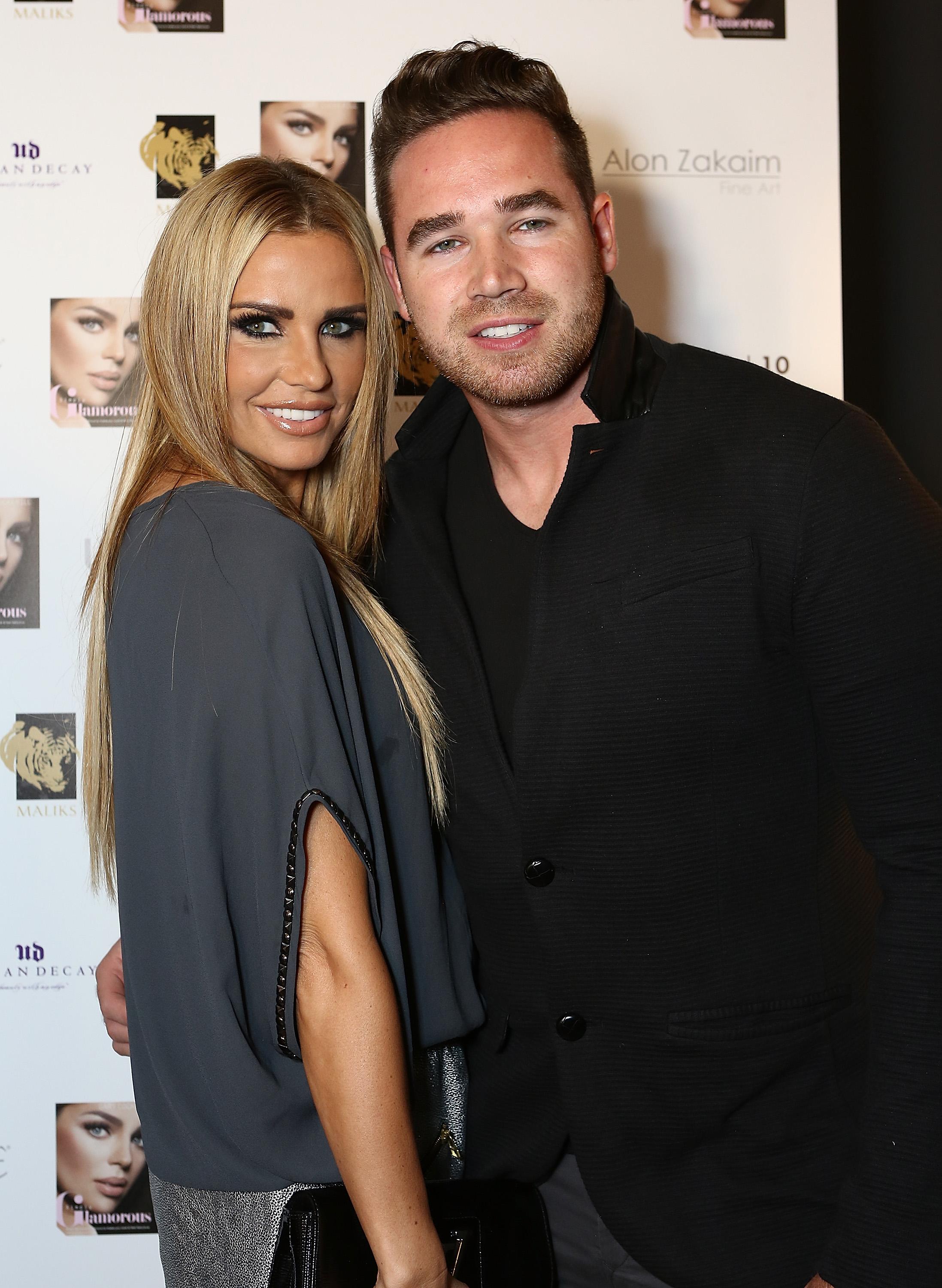 Katie told OK! magazine in 2013 that her and Kieran were both "insulted" by claims he'd taken a paternity test for Jett, who was born in August 2013, saying: "It's ridiculous and not nice for Jett when he grows up.

"He's definitely the father, you don't even need to justify it."