SIR David Attenborough has hinted he may never fly overseas again after filming around the world for nearly 70 years. 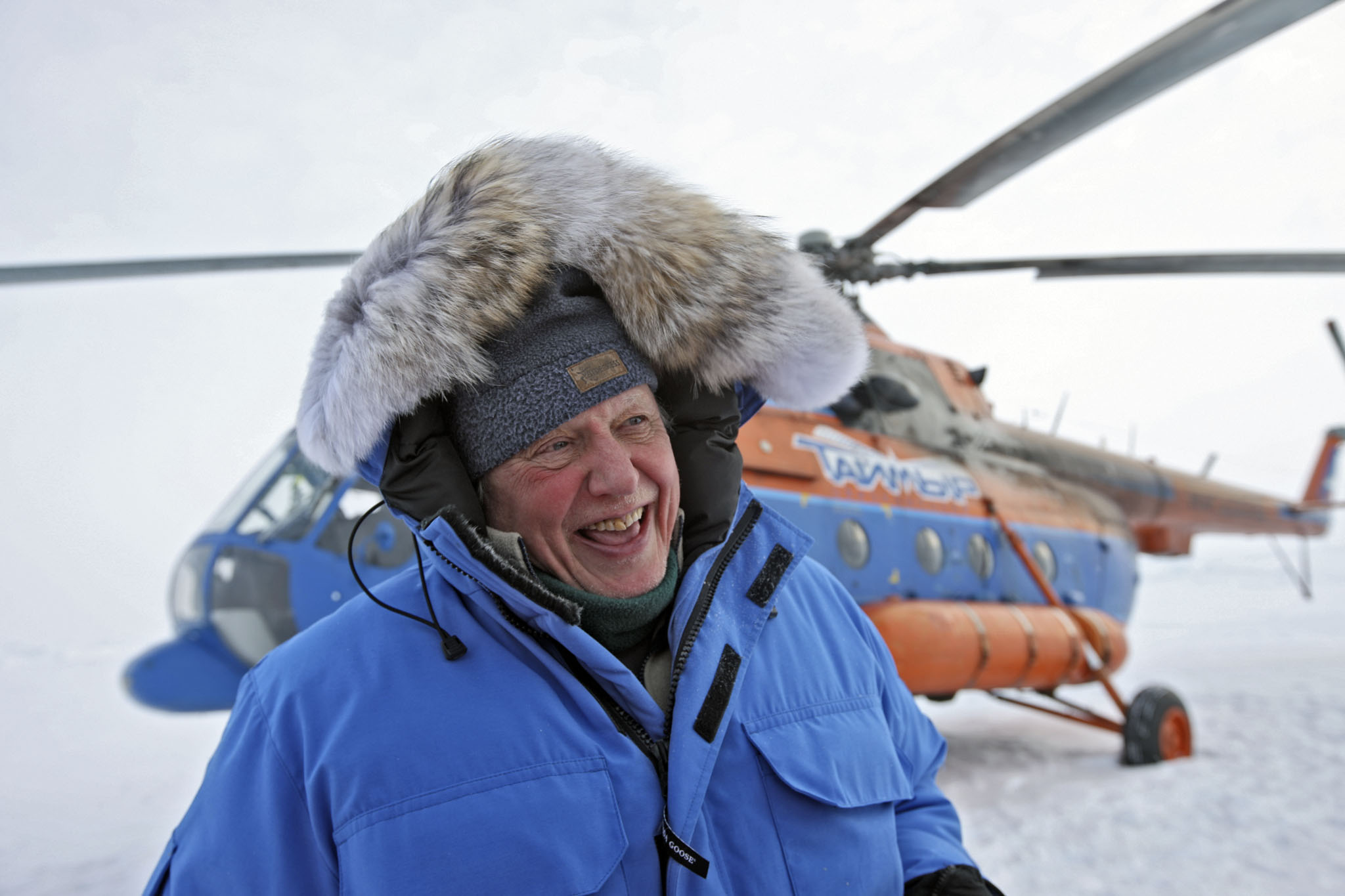 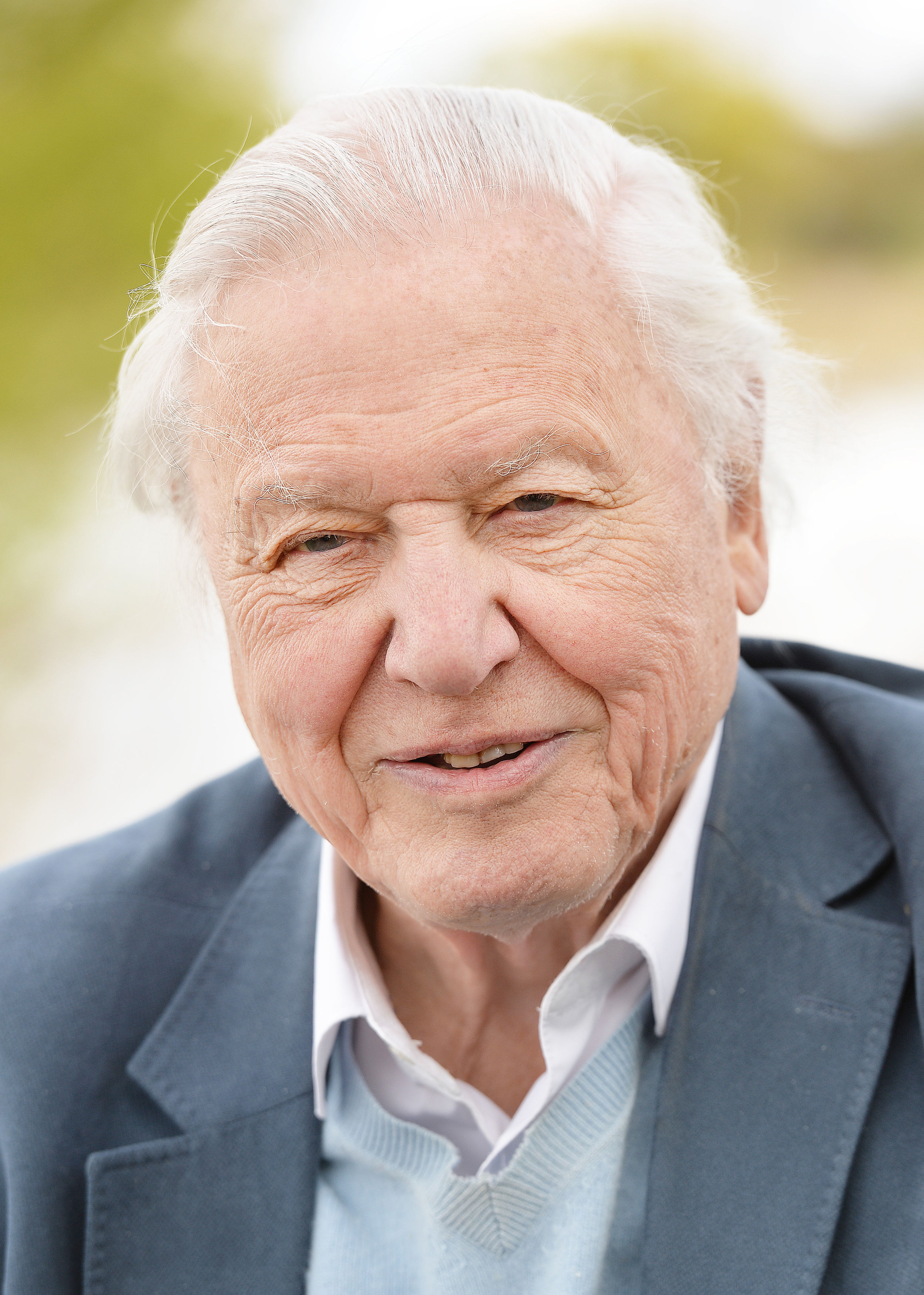 Asked if he would travel overseas to film again, he told Radio Times: “No, not a lot.

“It’s probably a fact of age, but I was finding my heart was sinking deeper and deeper into my boots every time I walked up into an aircraft and looked down that long line and thought, ‘I’m going to be here for another 24 hours’.

“It didn’t make my heart lift with pleasure.”

Sir David’s first foreign trip for TV was in 1954 when he went to Sierra Leone for Zoo Quest. He has made more than 300 programmes across seven decades. 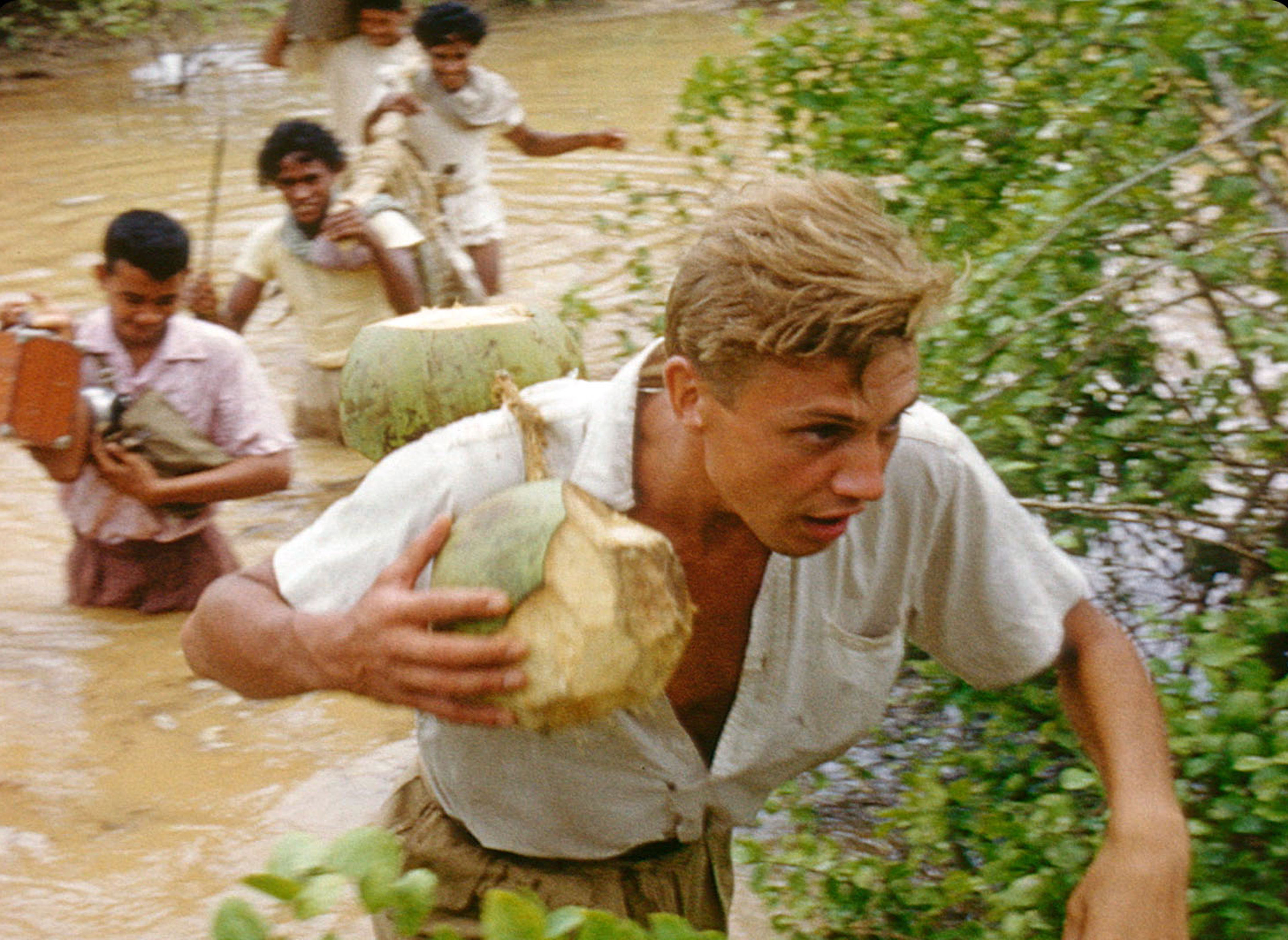 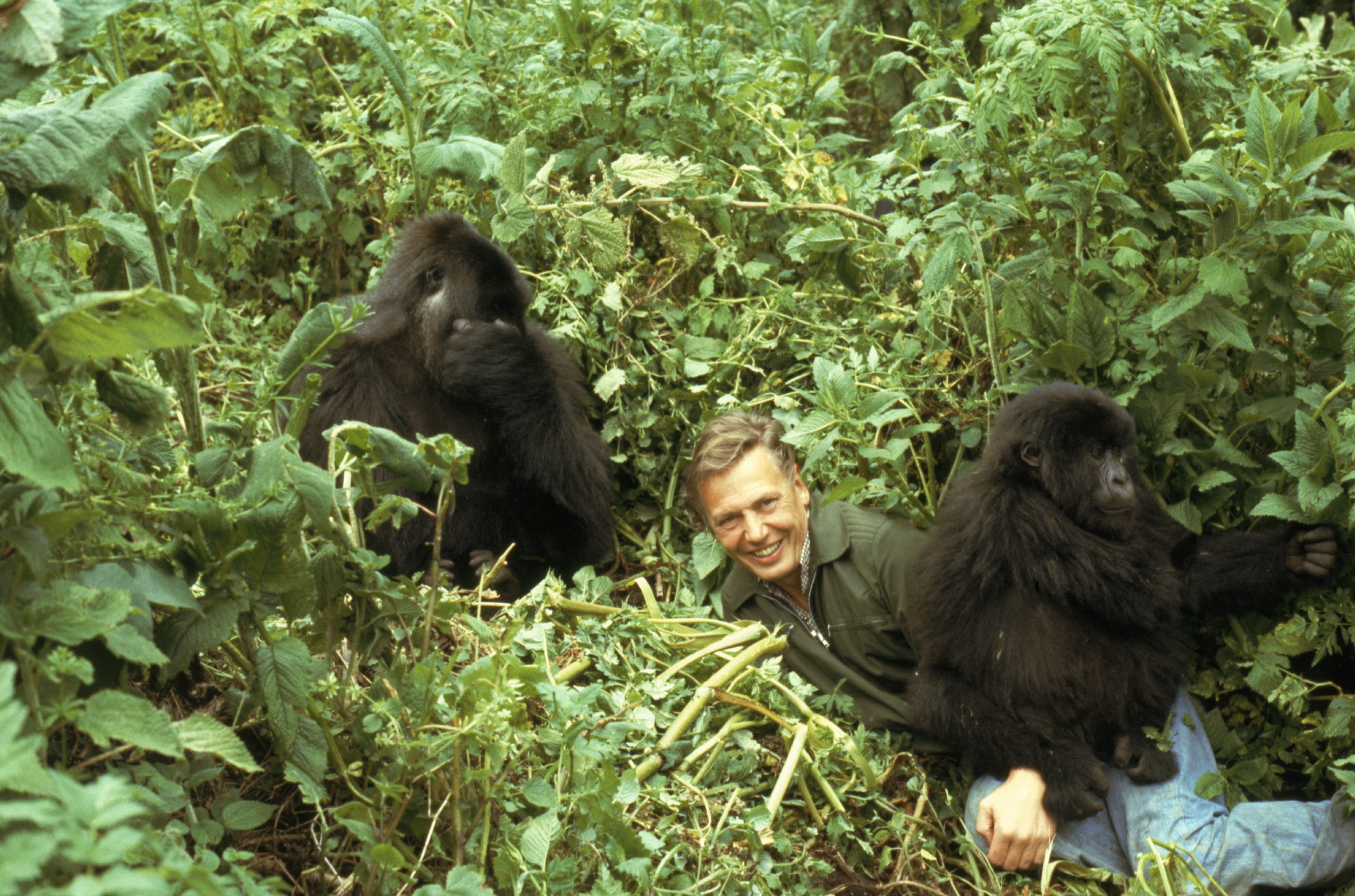 His most celebrated documentaries include Life on Earth in 1979, watched by more than 500 million people, 2001’s Blue Planet and 2011’s Frozen Planet.

For his The Life of Birds documentary he travelled 256,000 miles ­— equivalent to ten times round the world.

Over his career he’s thought to have travelled almost two million miles. 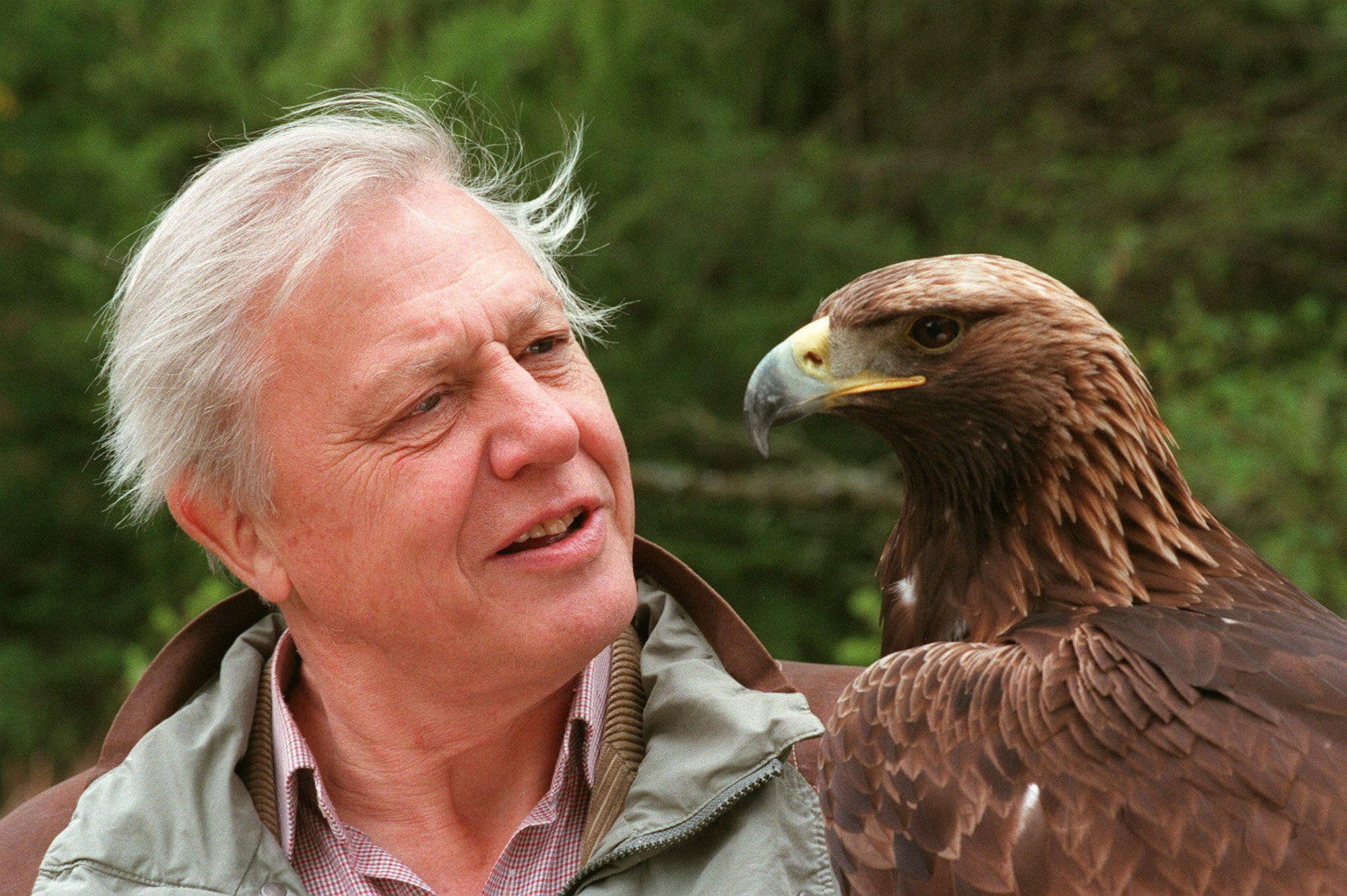 Sir David says he has been warning the world about climate change for 20 years and wants air travel to be more expensive to combat it.

Last year, he said: “I think that one way to reduce these things is to count the costs of what it is that air travel costs in real terms — in what it costs the environment.

“And if you cost that, then you will see the tickets are extraordinarily cheap.” 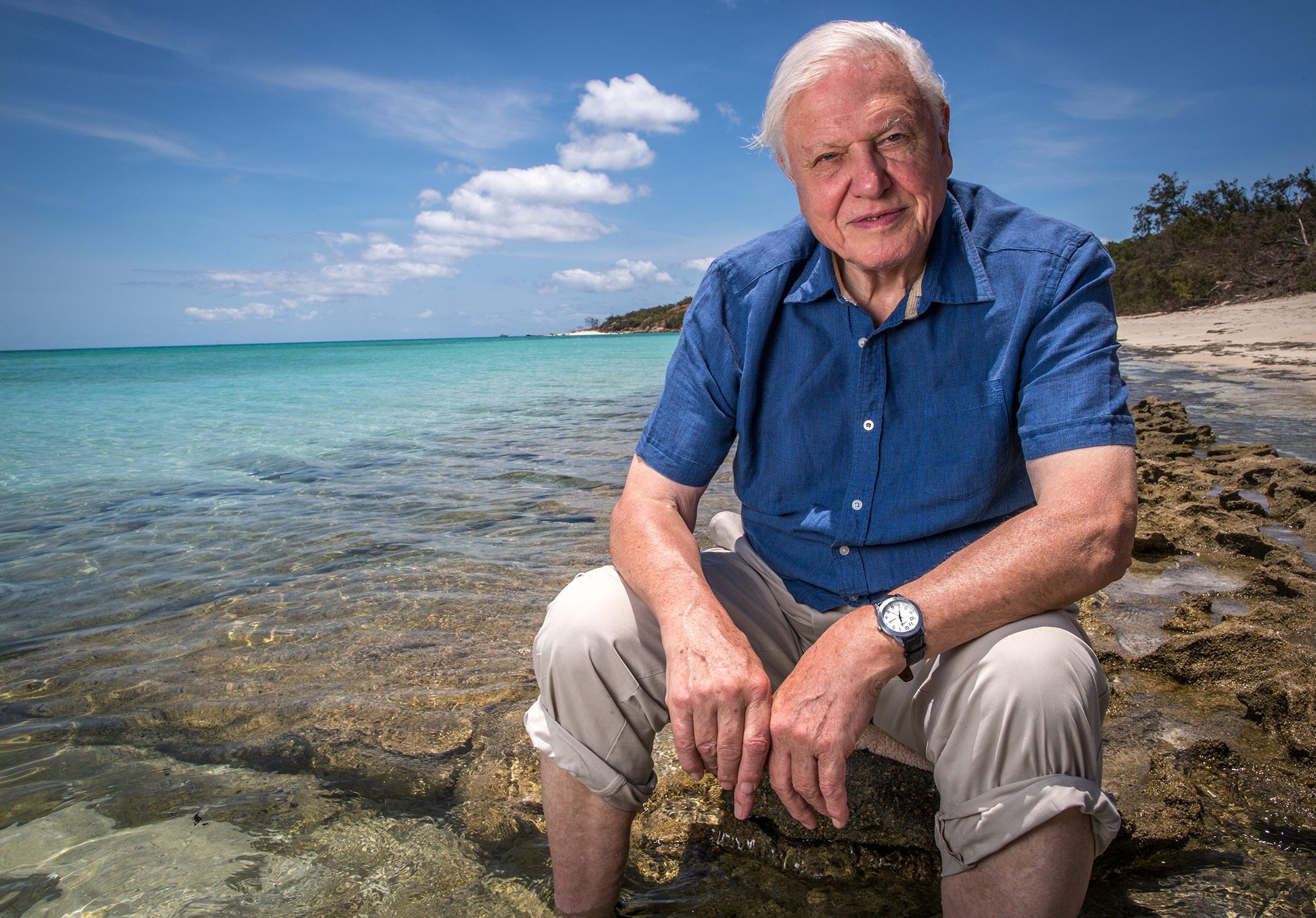