SIMON Cowell looked back to his best as he posed with his dentist after getting "more natural" veneers on his teeth.

The Britain's Got Talent judge, 61, posed alongside Beverly Hills cosmetic dentist Dr Apa to debut his new set of pearlies. 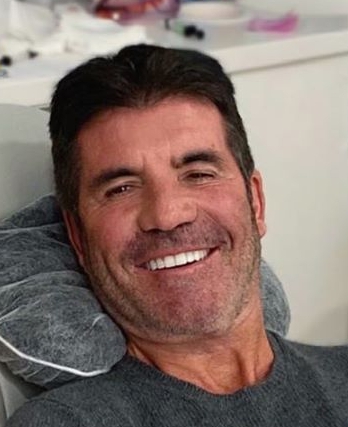 Simon – who recently recovered from breaking his back – brought in a picture of his original teeth for reference, according to reports.

The photo shows the judge beaming a new smile while laying down in the doctor's chair. He also held an American Idol sign.

The dentist wrote on Instagram: "it official. i’m going to hollywood!! actually DUBAI THIS WEEKEND. and it truly is amazing working with amazing people. thank you @simoncowell for putting your trust in us [sic.]." 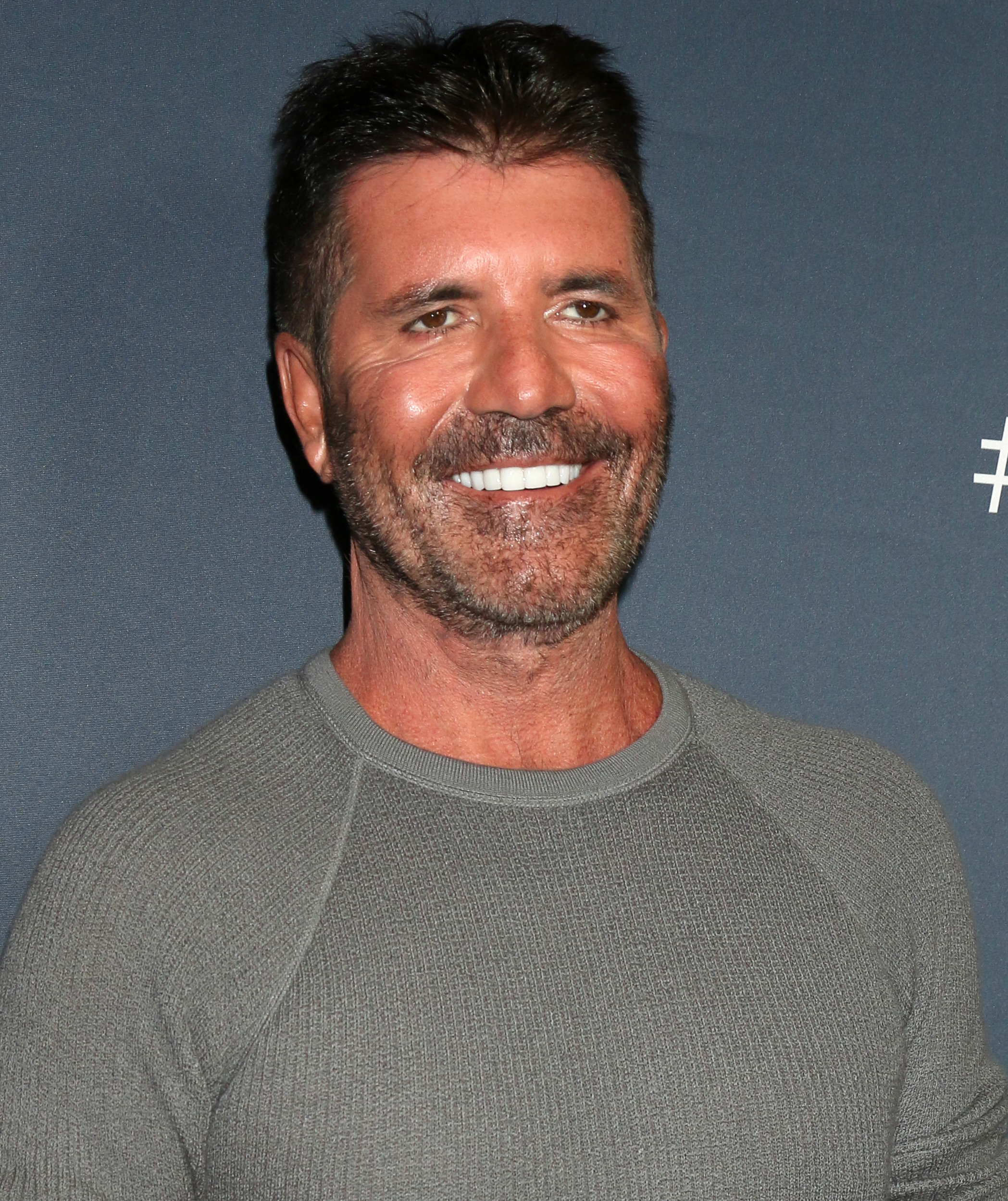 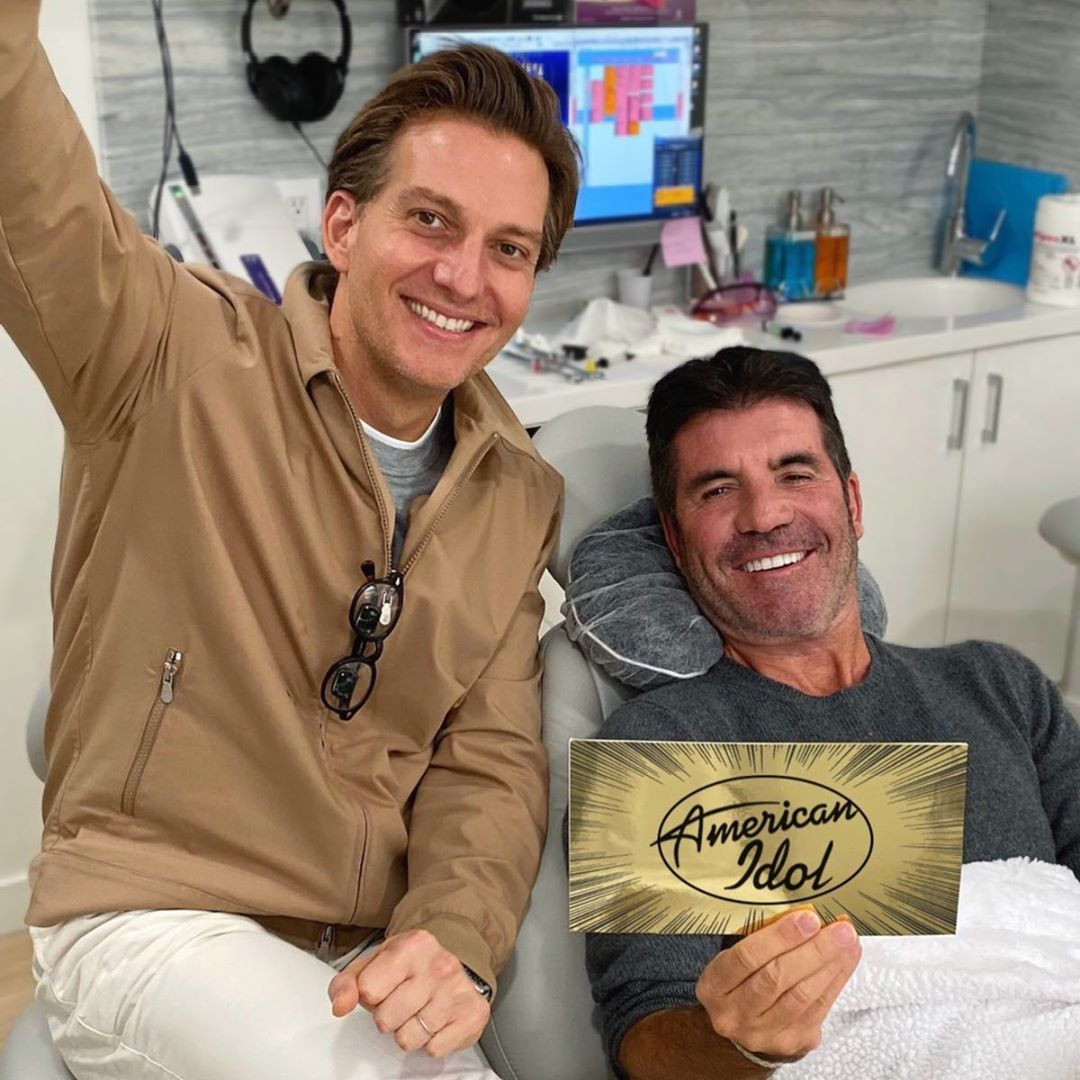 Simon was reportedly seeking out a more natural smile.

"Turns out, Simon was actually in need of a new set – we're told he was doing away with older, temporary veneers he'd been rockin' – but had one request… less Simpson-y and more streamlined," TMZ reports.

Simon suffered an agonising back injury after falling off his ­electric bike in August.

The X Factor and Britain's Got Talent mogul had surgery to insert a steel rod to support three broken vertebrae. 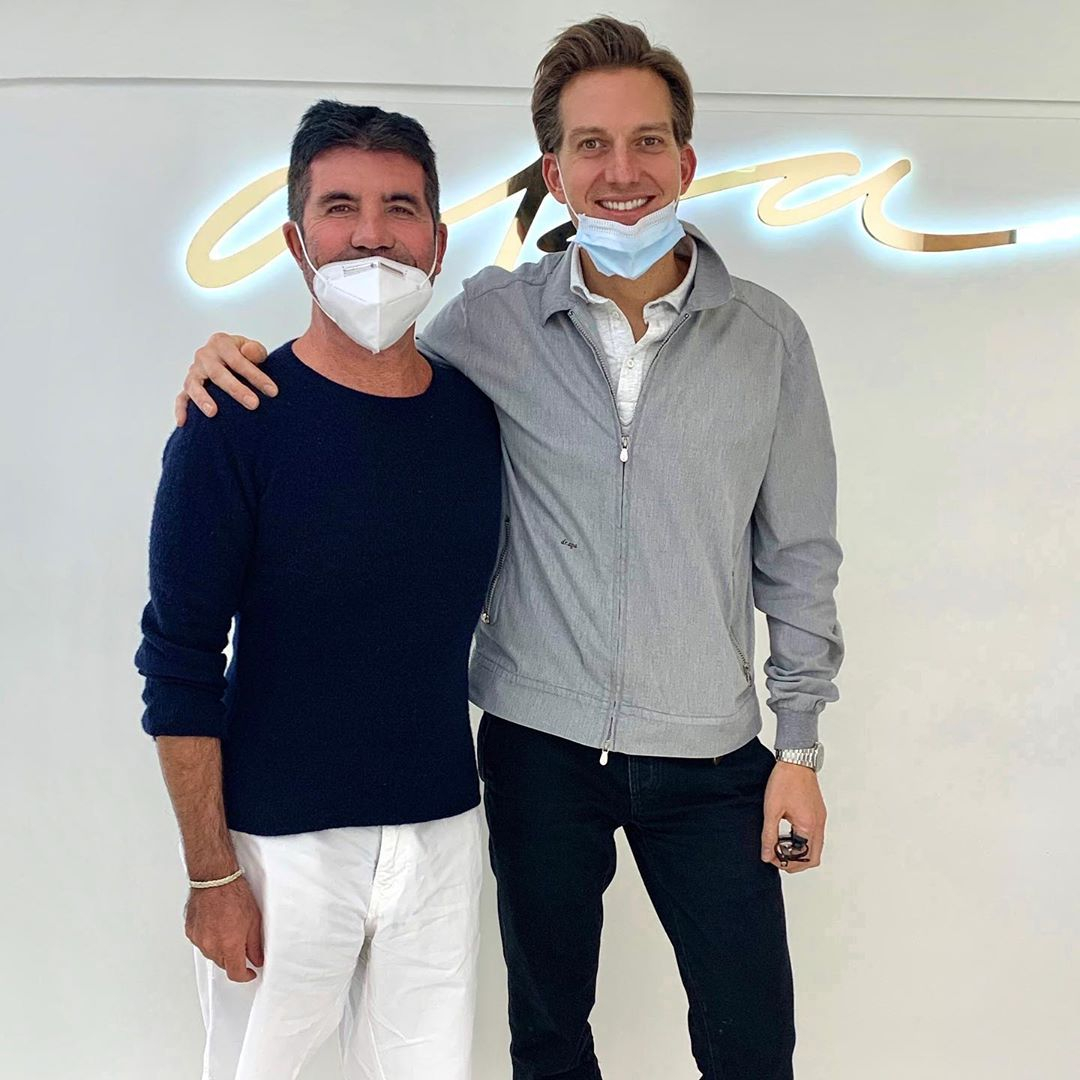 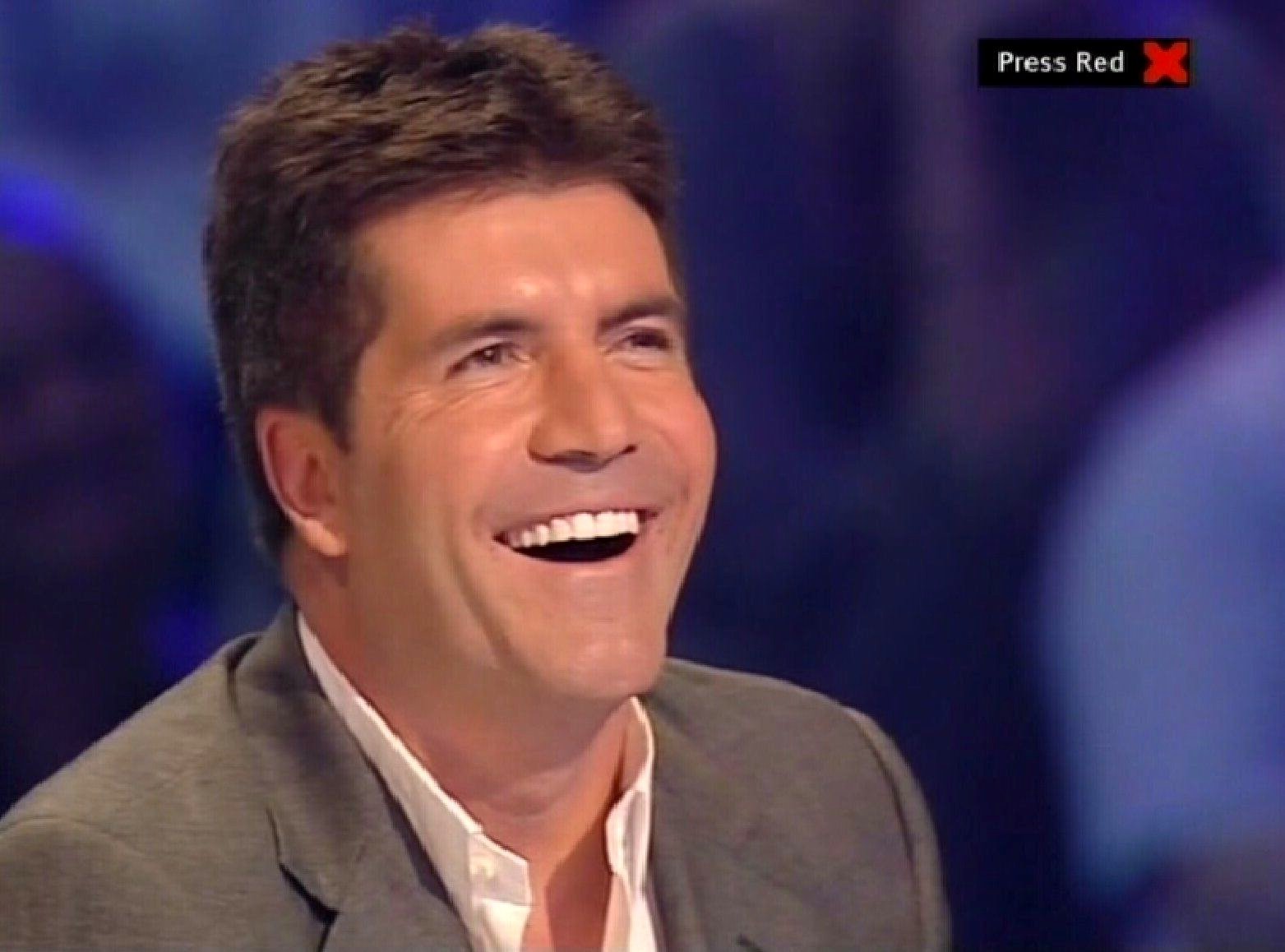 His pal Sinitta recently told The Sun that he has broken his vegan diet in order to repair his strength.

Sinitta is in regular contact with Simon, who is holed up at his Malibu mansion with partner Lauren Silverman and their six-year-old boy.

The singer said: “I spoke to him last week and he sounded so much better.

“He wasn’t dazed, sedated or weak. He was really bright, happy and clear. He’s gained a bit of weight and is looking healthier. He said he had to start eating protein, calcium and break his vegan diet to rebuild his strength. 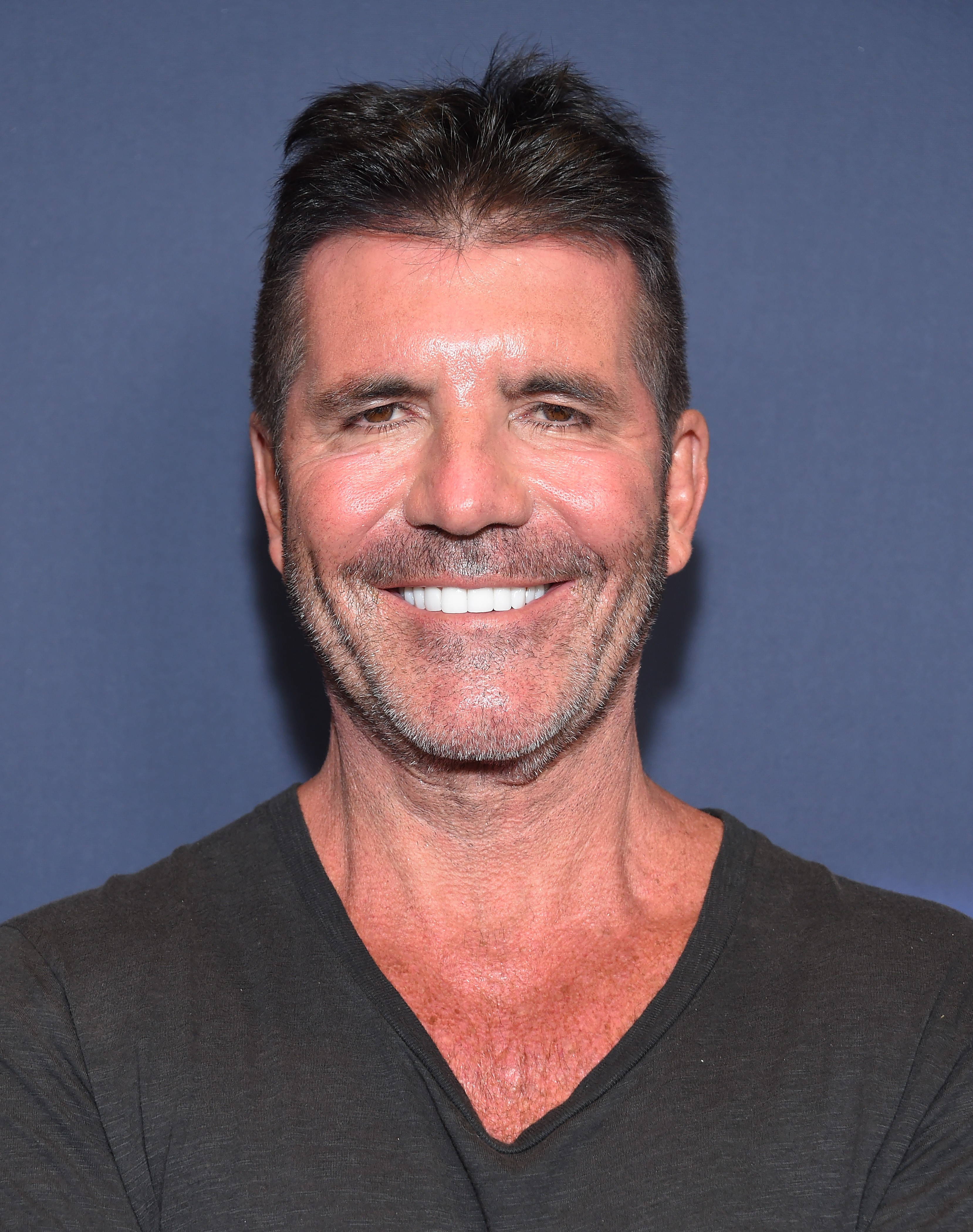 “That’s the wisest thing. He was bloated and stressed, then he was too thin and exhausted. Now he is fit and relaxed. He’s found his sweet spot.

“He sounds relieved and exhilarated. The sea air is so healing and rejuvenating.”