SIMON Cowell has been seen in public for the first time since breaking his back in an agonising accident.

The Britain's Got Talent judge, 61, was rushed to hospital in August after tumbling off an electric bike in a crash that nearly paralysed him. 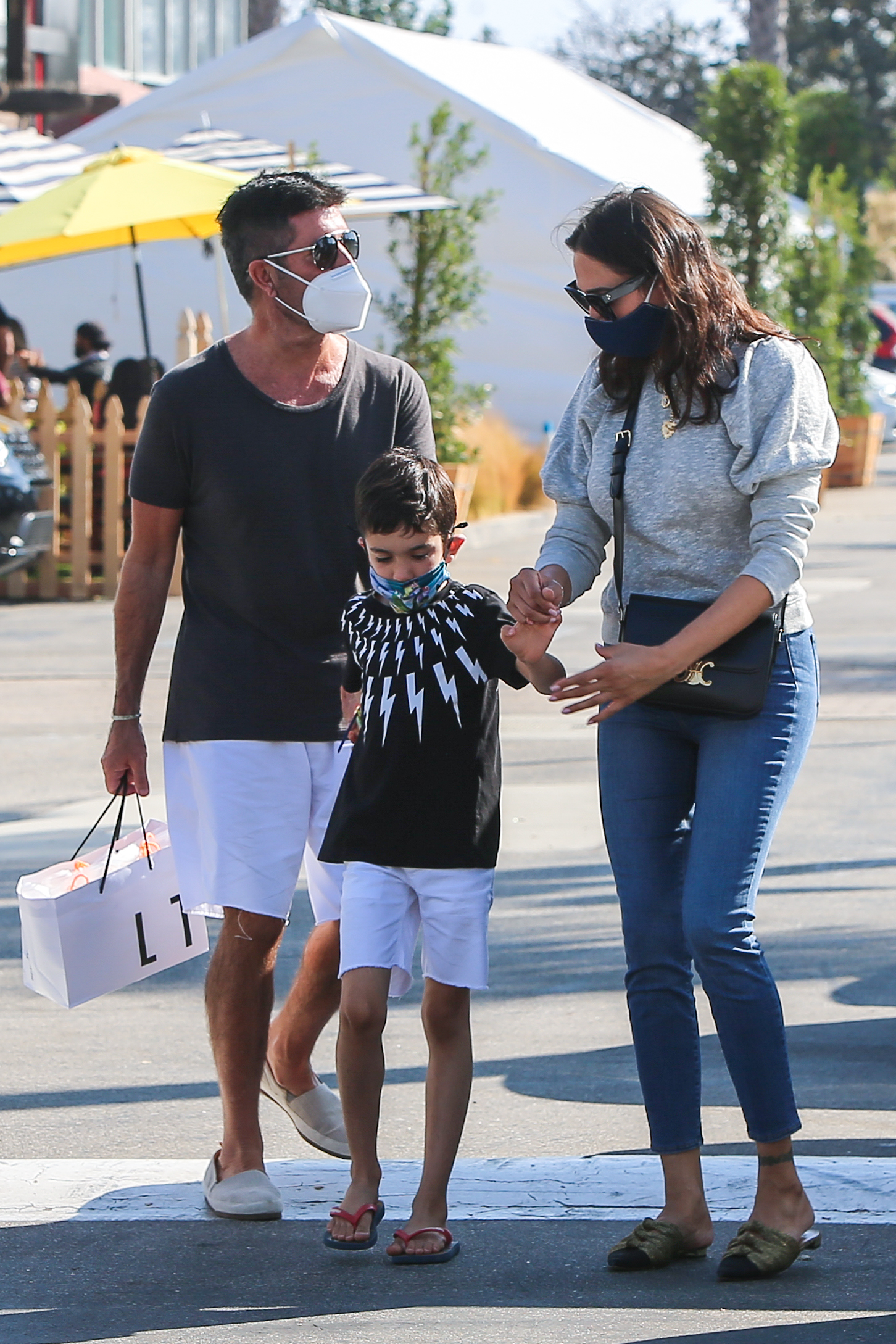 He was hospitalised and needed such extensive recovery time he was unable to return to the UK to judge Britain's Got Talent's semis and final as planned.

But yesterday Simon was up on his feet again, going for a walk in Malibu, California – where the crash happened.

The X Factor supremo was joined on a gentle family shopping trip by girlfriend Lauren Silverman, 43, and their son Eric, six.

Simon was seen carrying a bag as they visited a beauty boutique in the beachfront city. 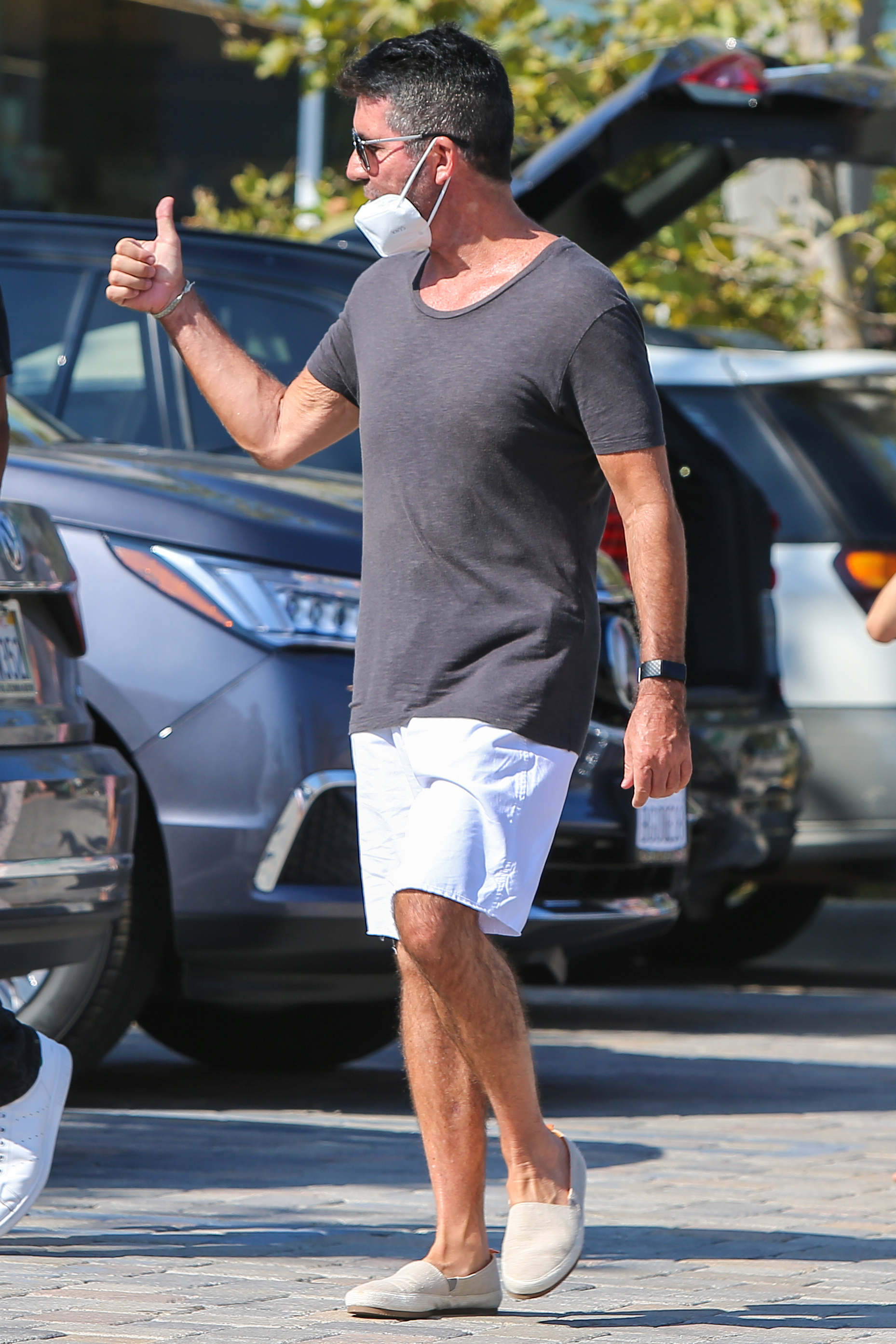 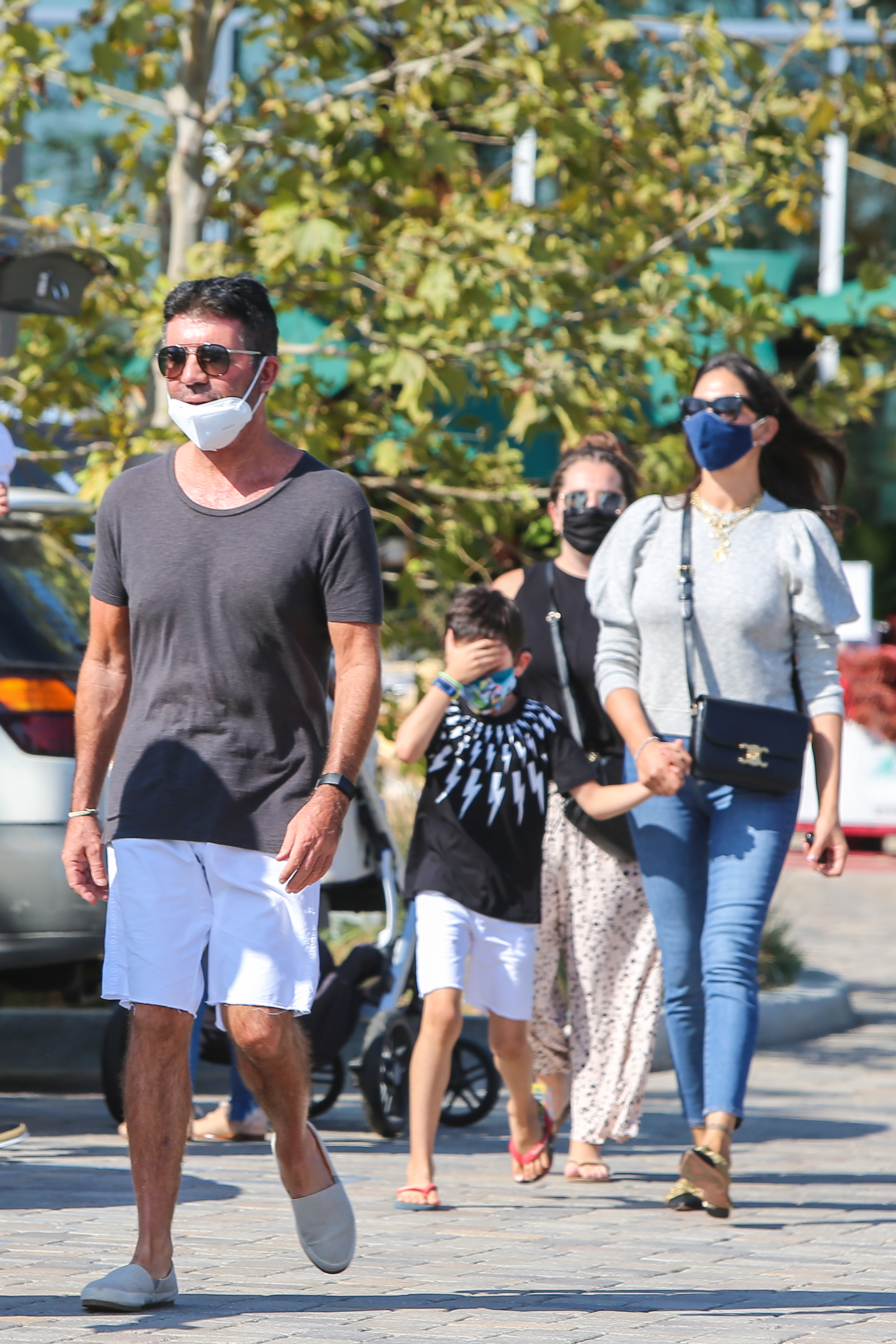 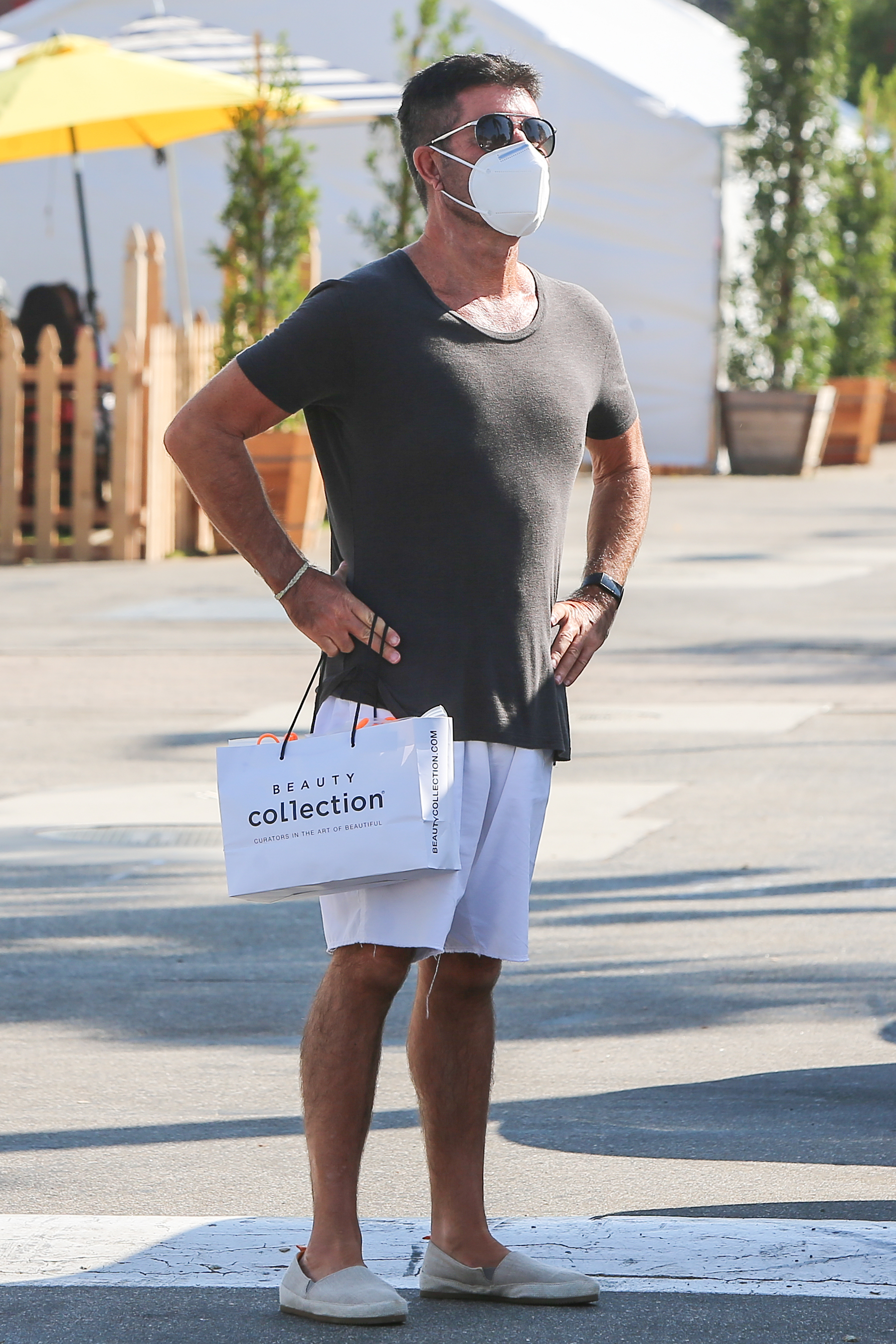 The star – wearing a dark T-shirt and white shorts like his son – looked relaxed as he wandered about, giving a thumbs-up to one well-wisher.

Simon's life-changing accident caused his six weeks of agony for which he needed high-strength painkillers.

However, by last week he was well enough to celebrate his birthday, blowing out the candles on his cake at a small party thrown by his ex Terri Seymour.

He is thought to have battled his way back to health by swiming and going on walks and is focused on being on "top form" for filming on Britain's Got Talent's next series in January. 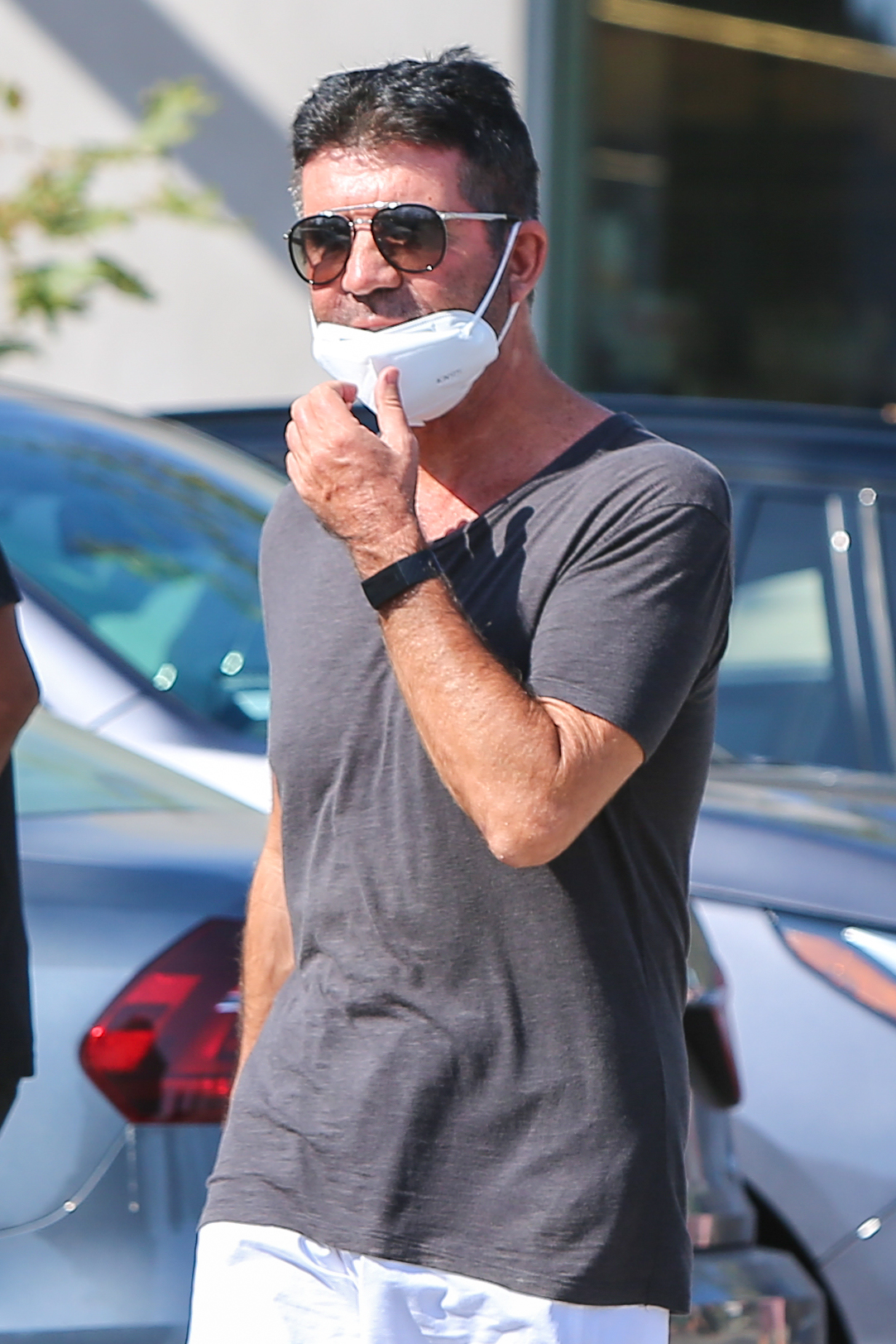 Simon needed surgery after his accident, which took place in the courtyard of his home.

A rep for the star explained: "Simon has broken his back and will be having surgery this evening.

"Simon had a fall from his bike on Saturday afternoon whilst testing his new electric bike in the courtyard at his house in Malibu with his family.

"He hurt his back and was taken to the hospital. He’s doing fine, he’s under observation and is in the best possible hands."