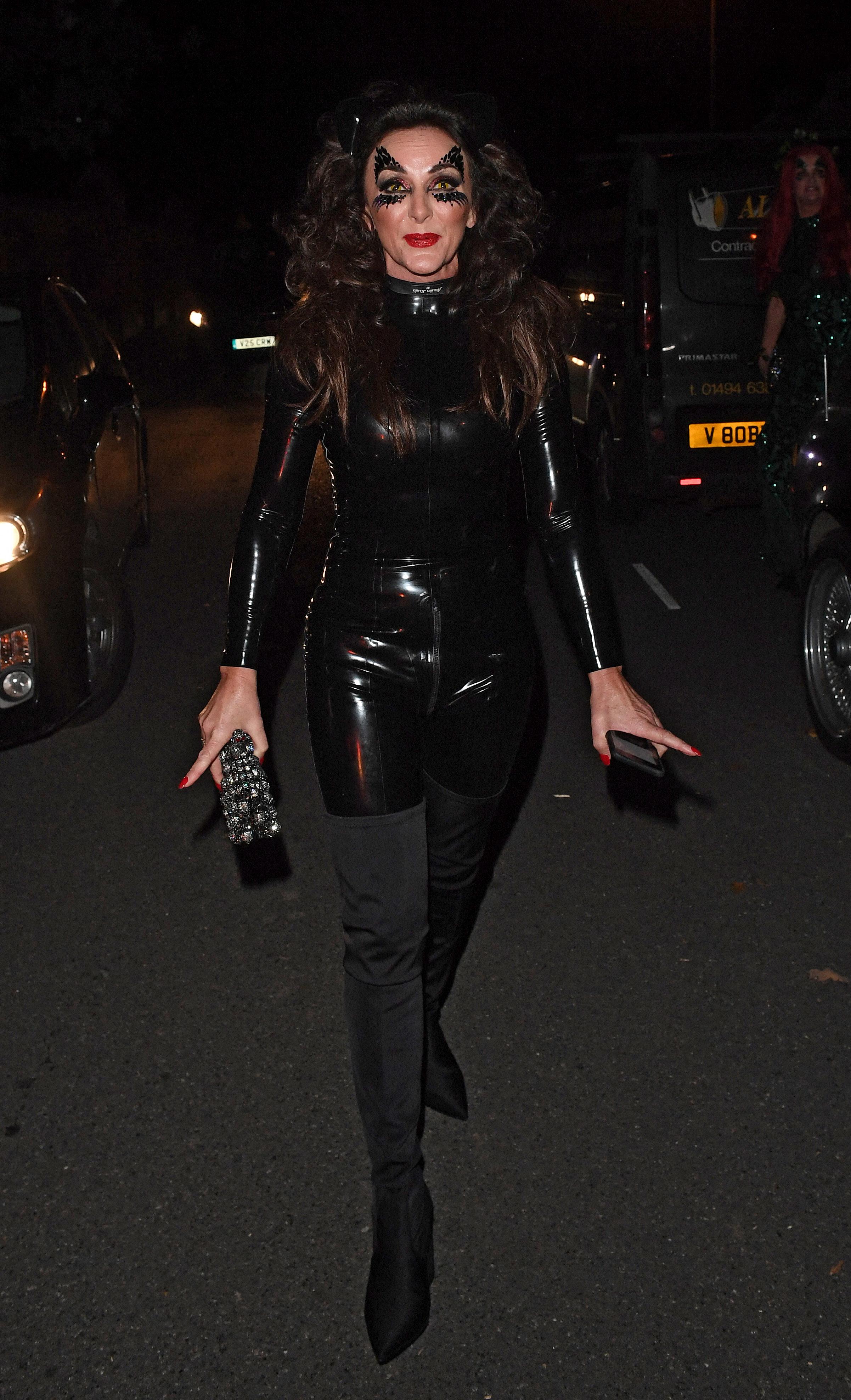 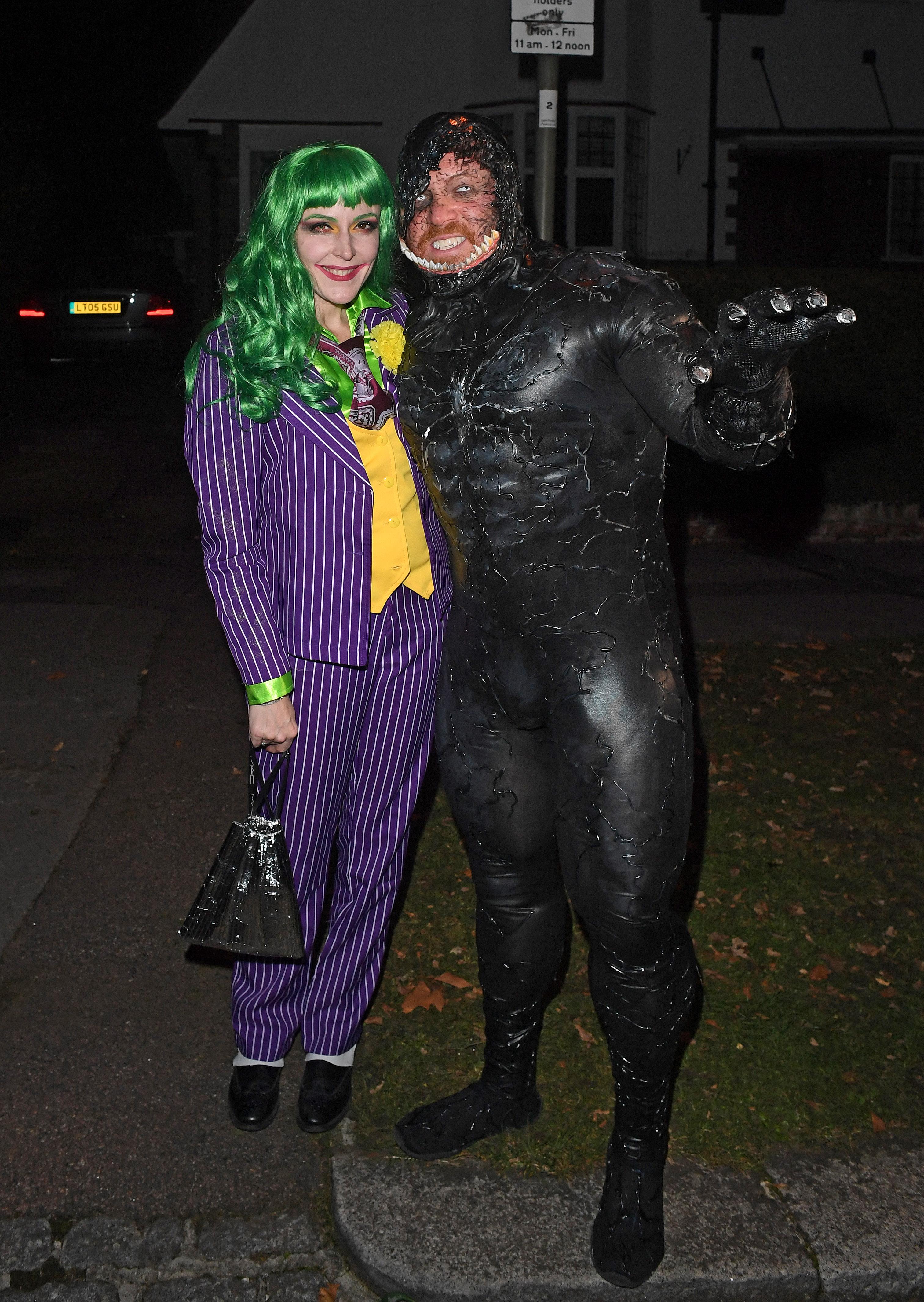 Former Doctor Who star David appeared to be dressed up as Fantastic Mr Fox, while Keith pulled out all the stops dressing up as Venom.

His wife Jill meanwhile looked amazing as female joker for the bash held at Jonathan’s home.

Chris O'Dowd and his wife Dawn O'Porter went for an amusing couple's costume and dressed up as two whoppee cushions. 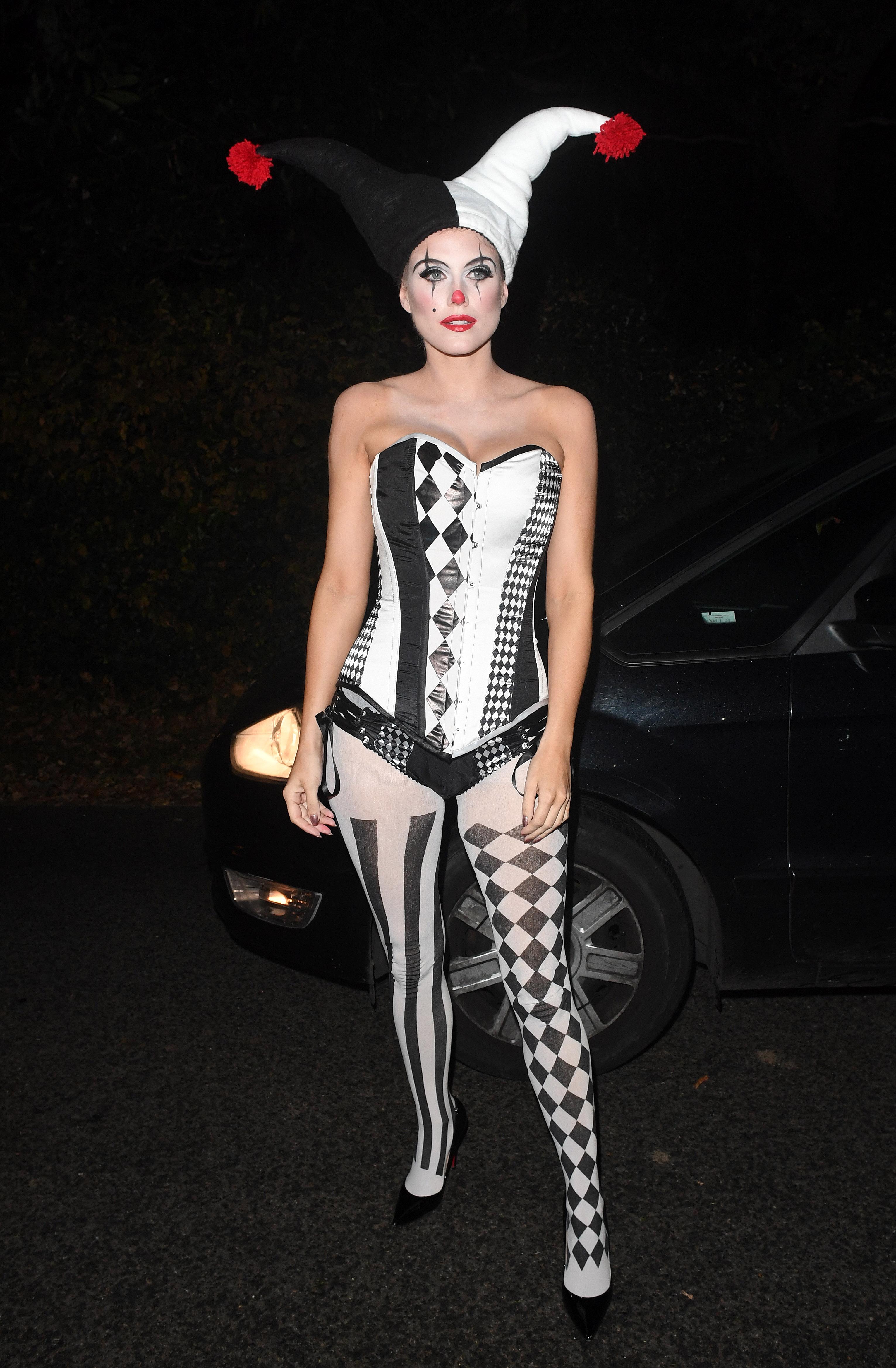 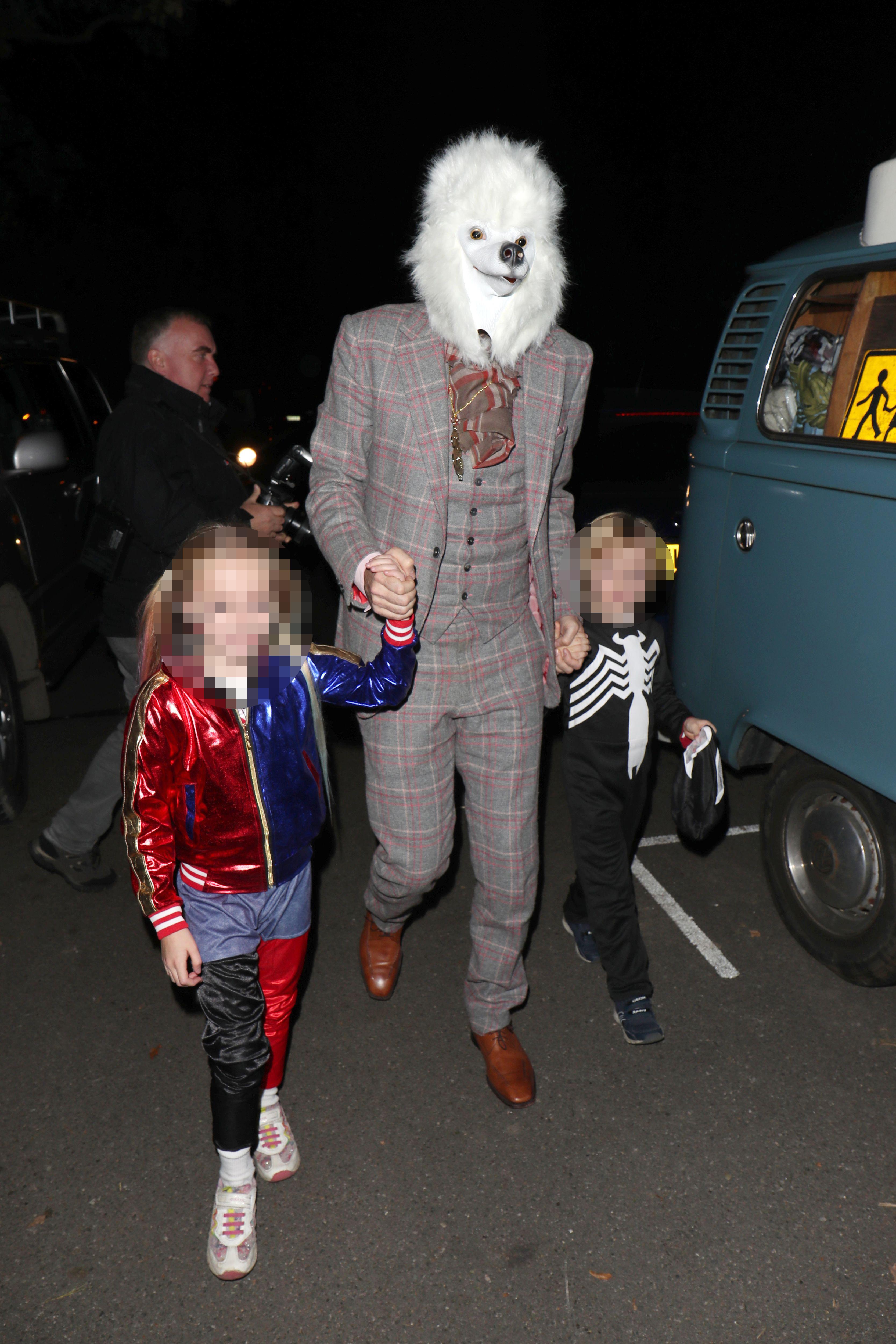 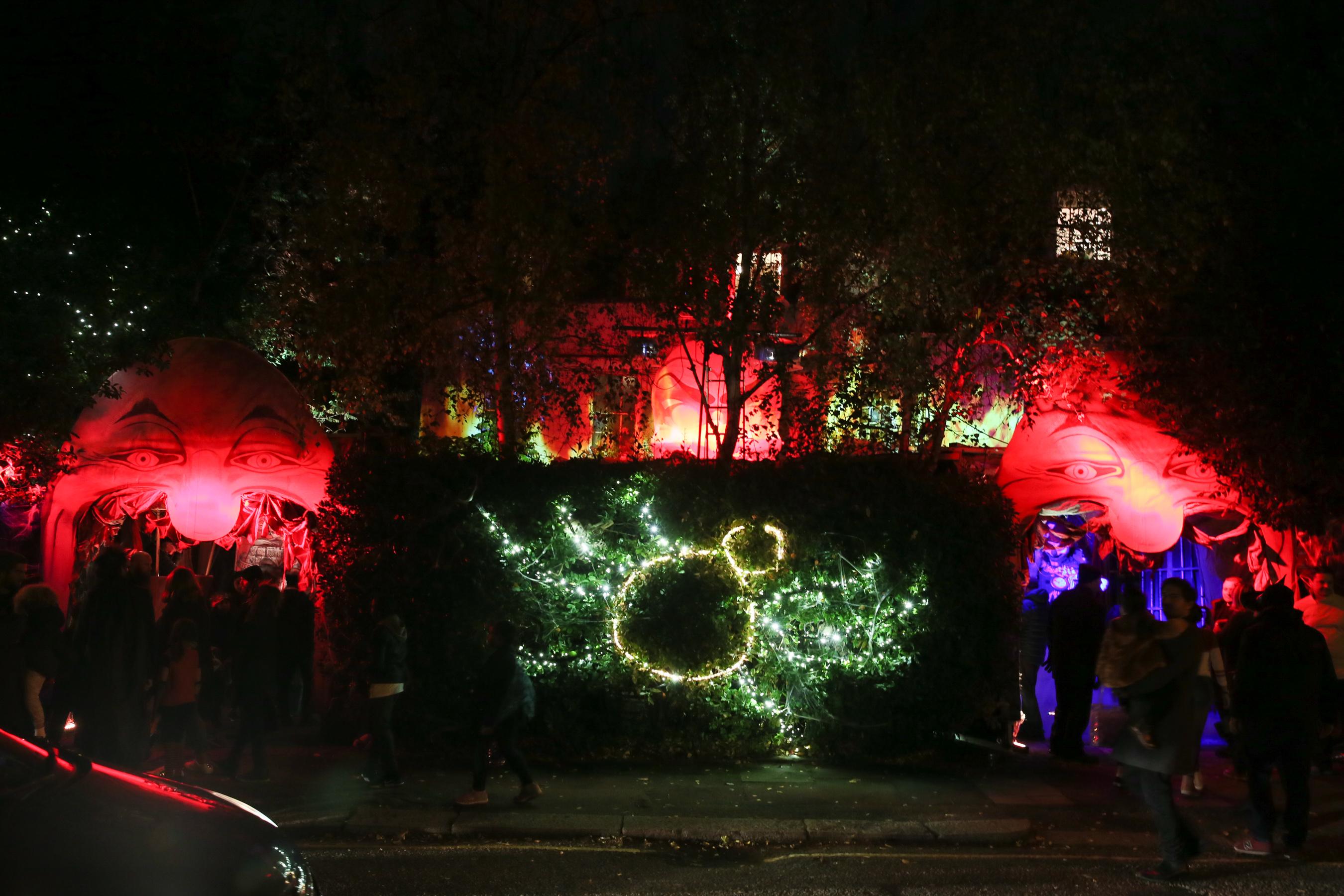 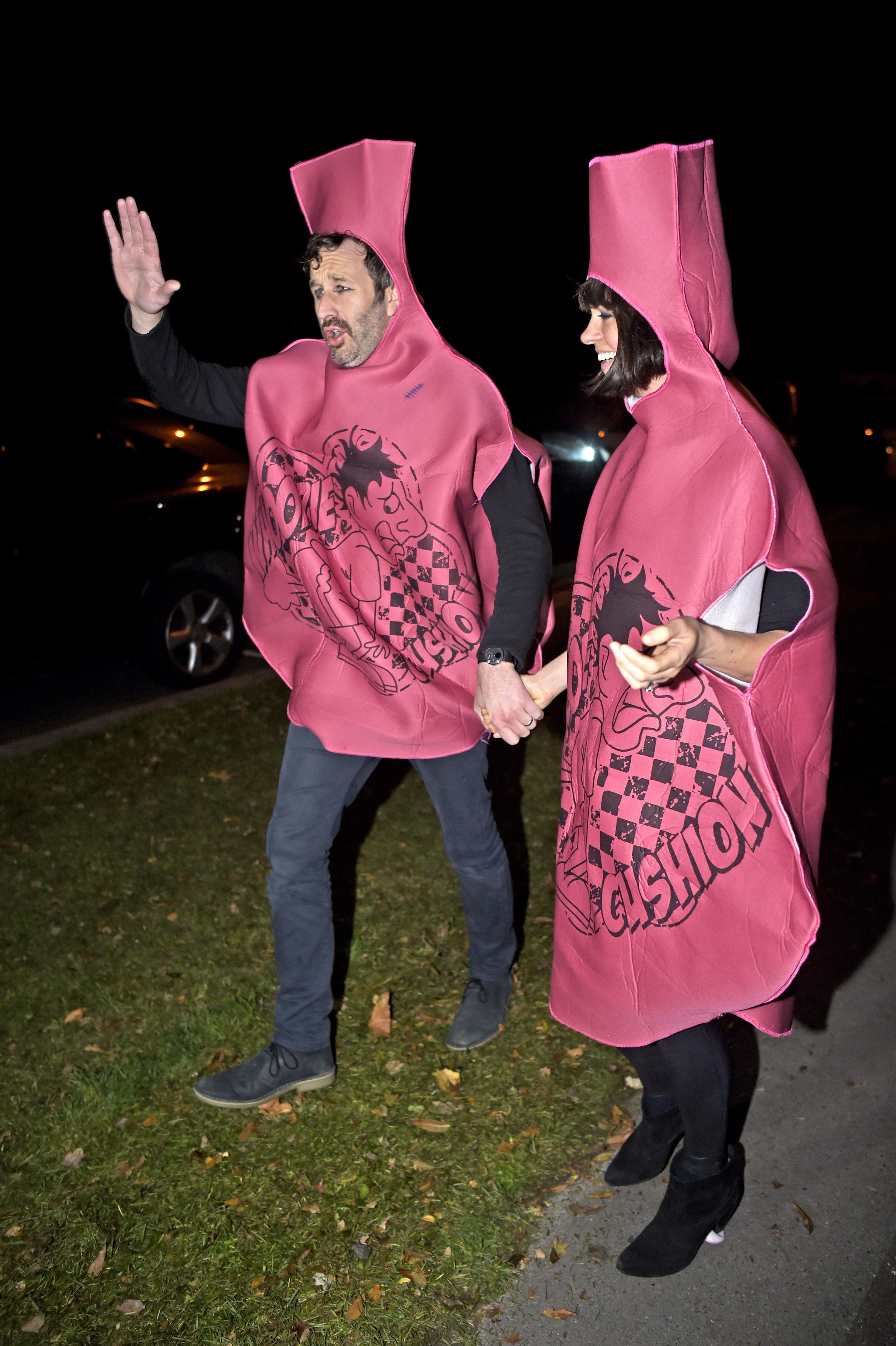 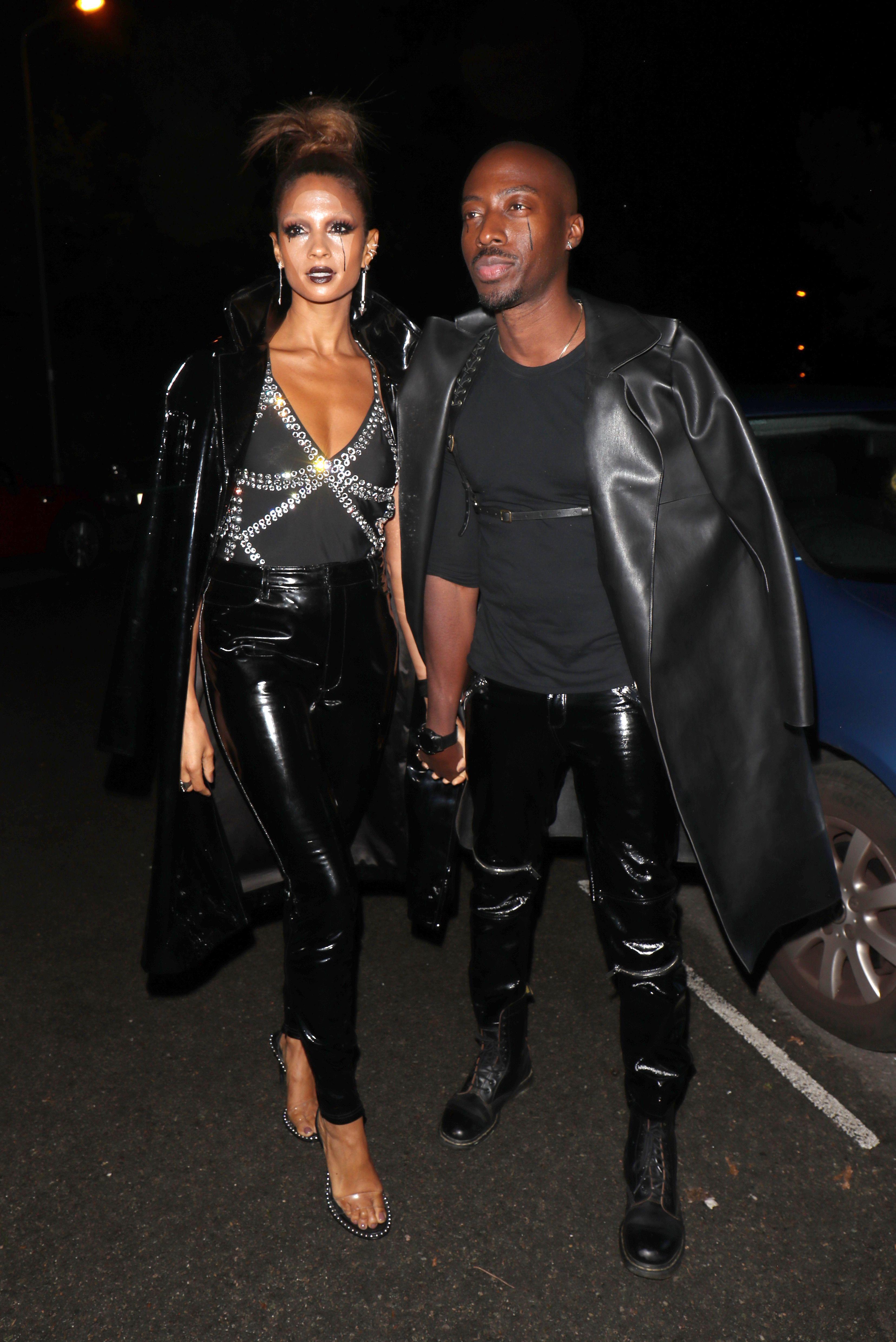 Black Mirror creator Charlie Brooker dressed up as the giant ghost from Ghostbusters, and his wife Konnie opted for a skeleton outfit.

Comedian Katherine Ryan showed she is no dummy as she dressed as a mummy, with a bloodied nose and spooky looking eyes. 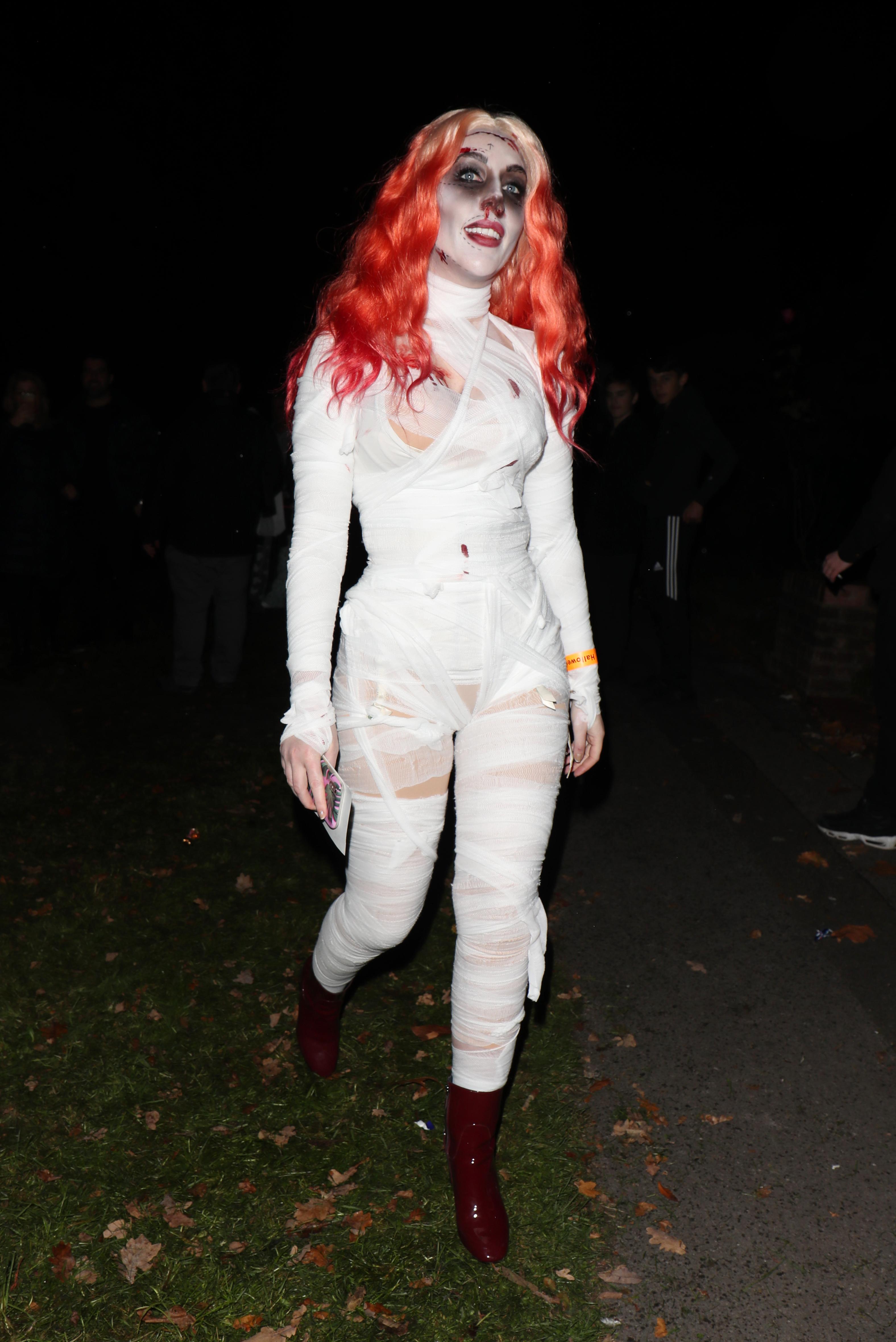 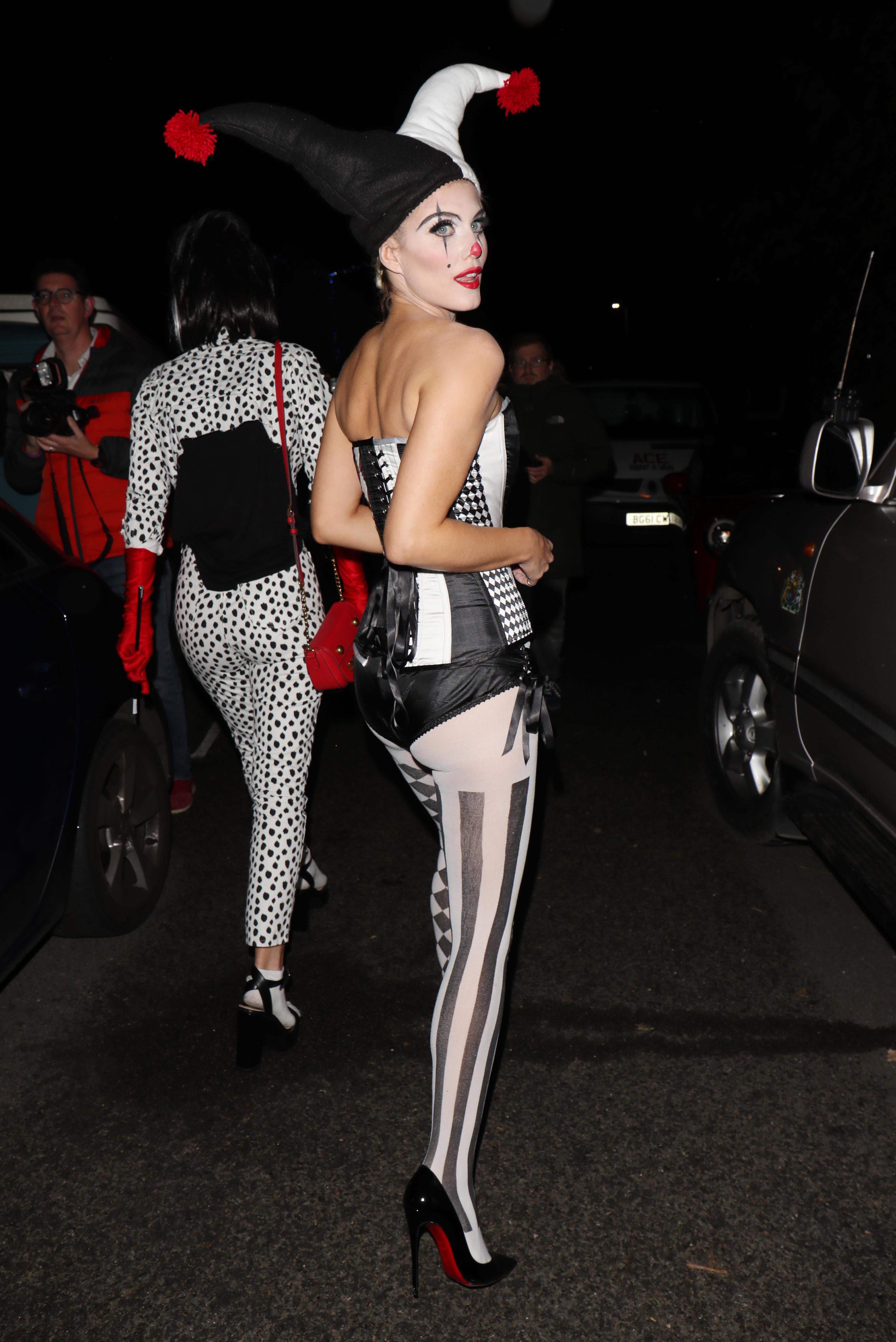 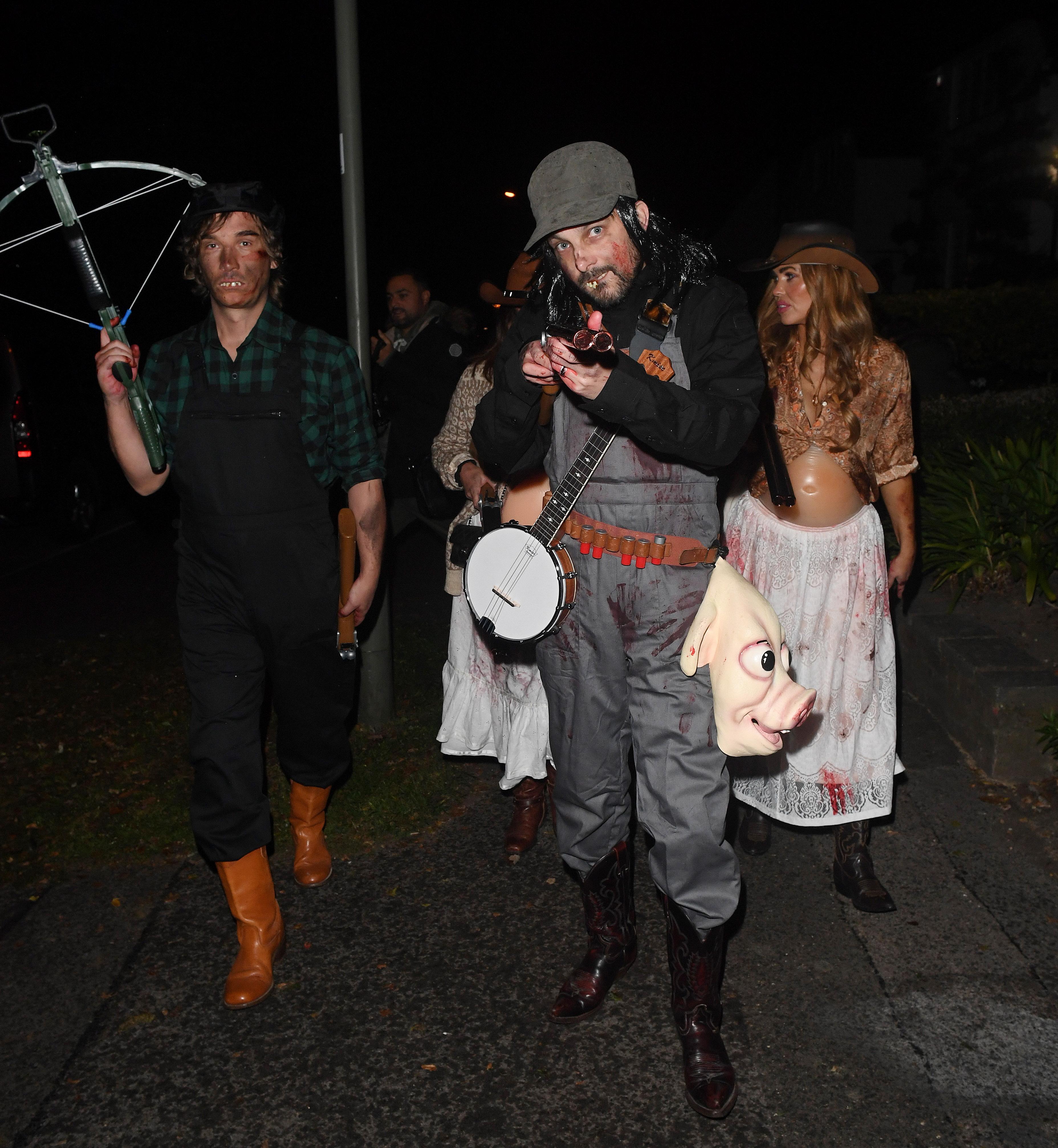 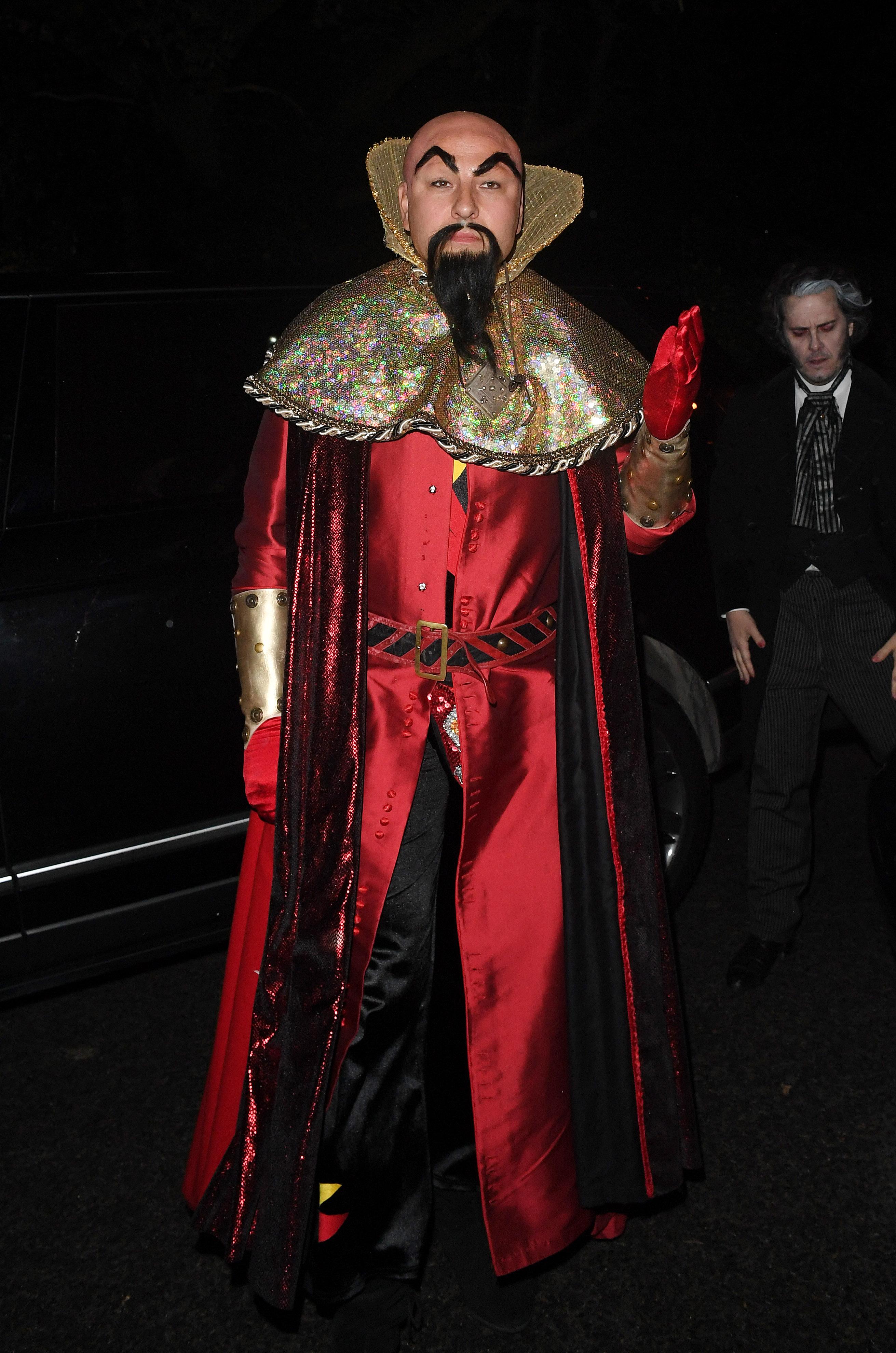 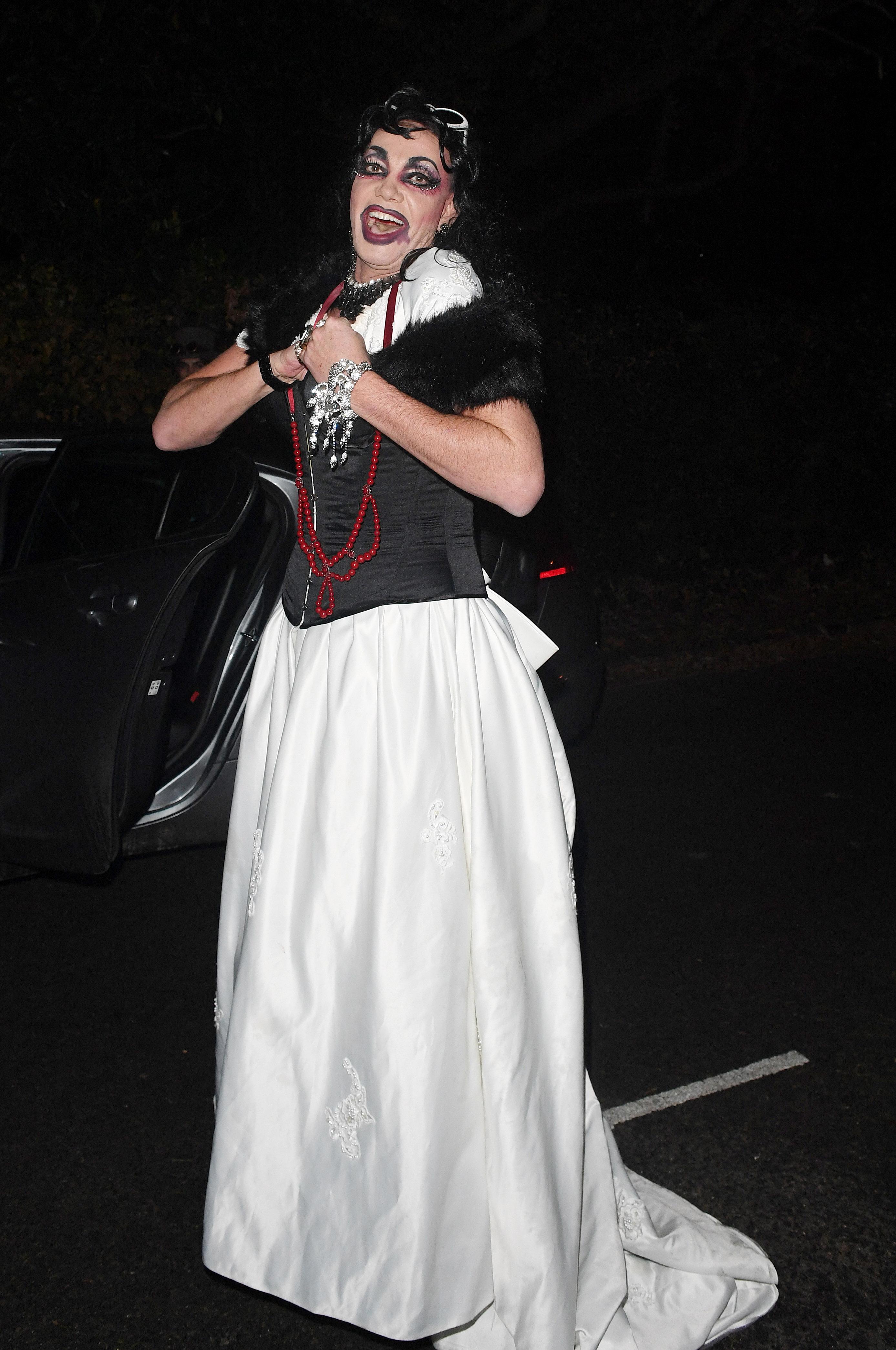 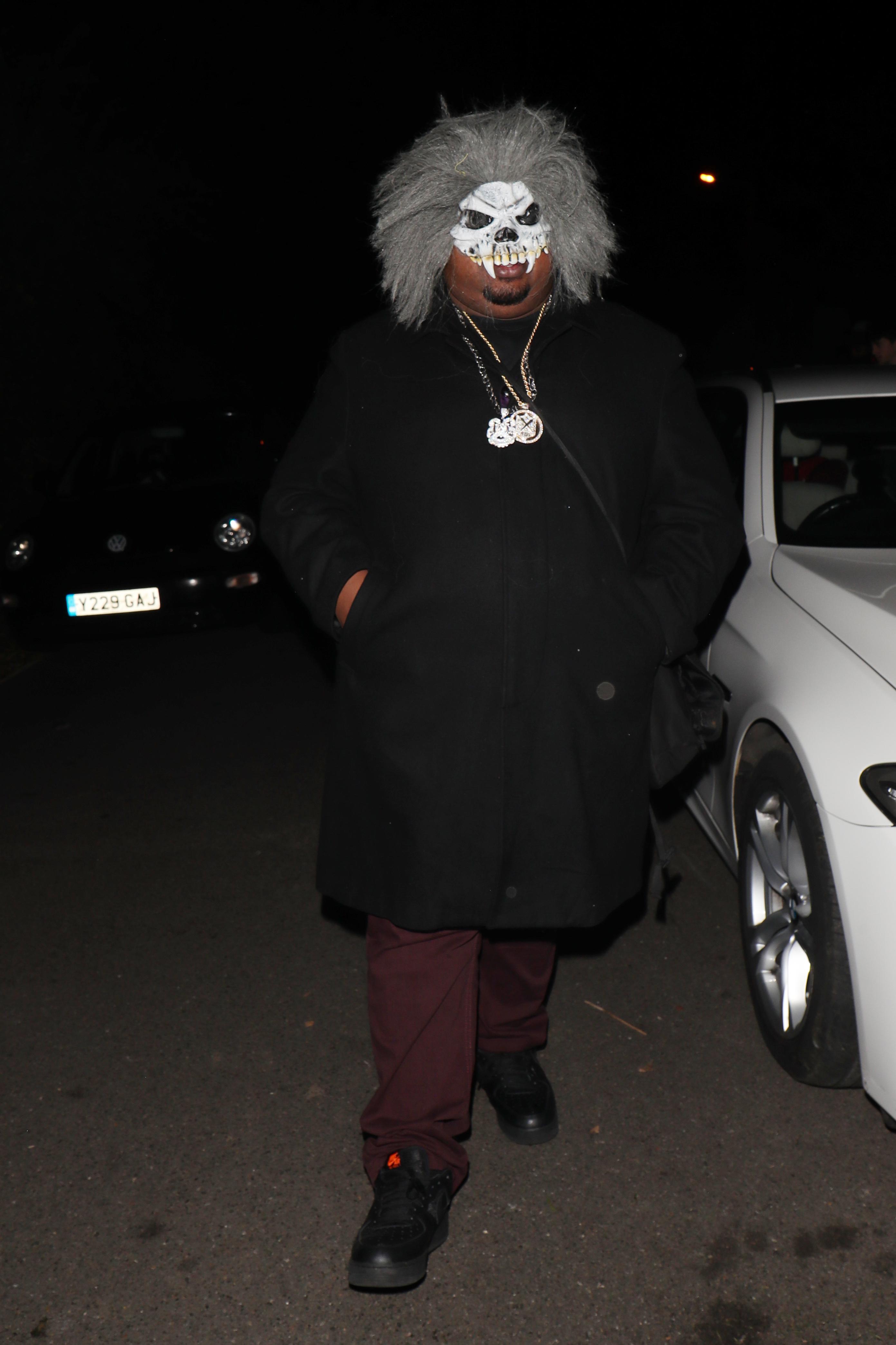 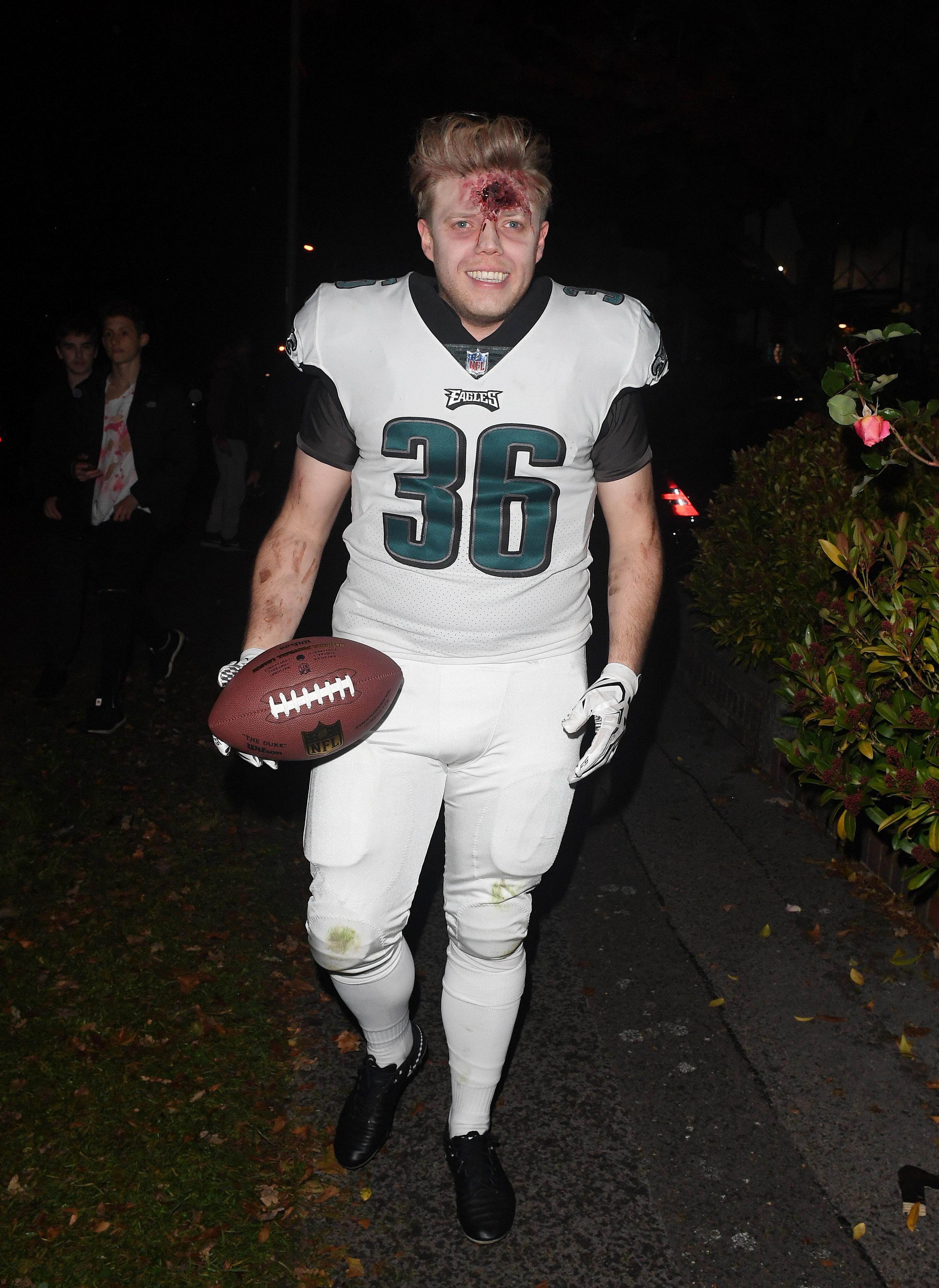 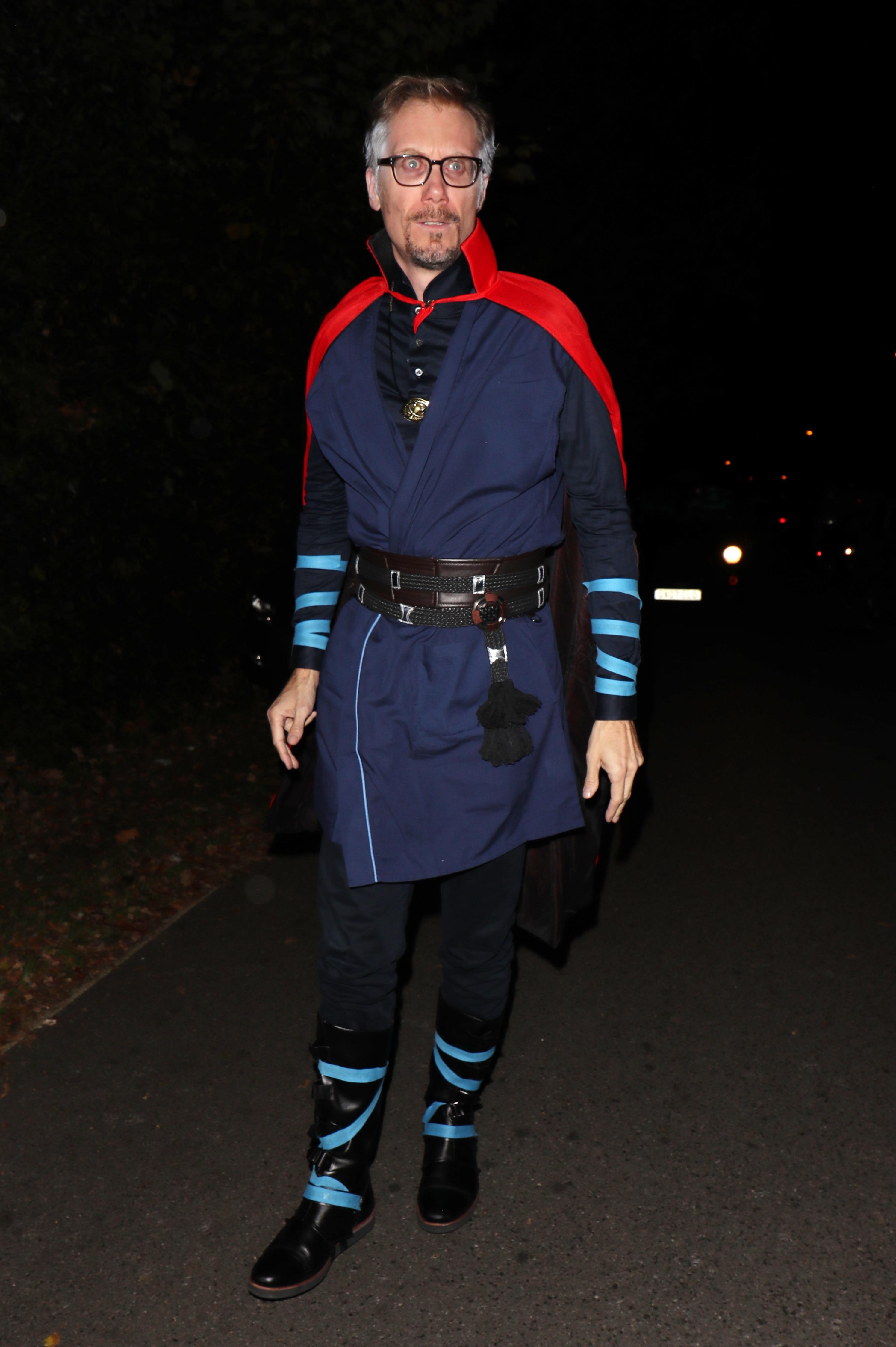 Meanwhile the presenter Jonathan's house was transformed accordingly today ahead of the party, which has a Twisted Circus Halloween theme this year.

An archway was erected in front of the 57-year-old’s Hampstead home, with an image of a scary clown looking down on guests as they arrived.

While a large light up spider was splashed against the gates, creating a spooky arrival. 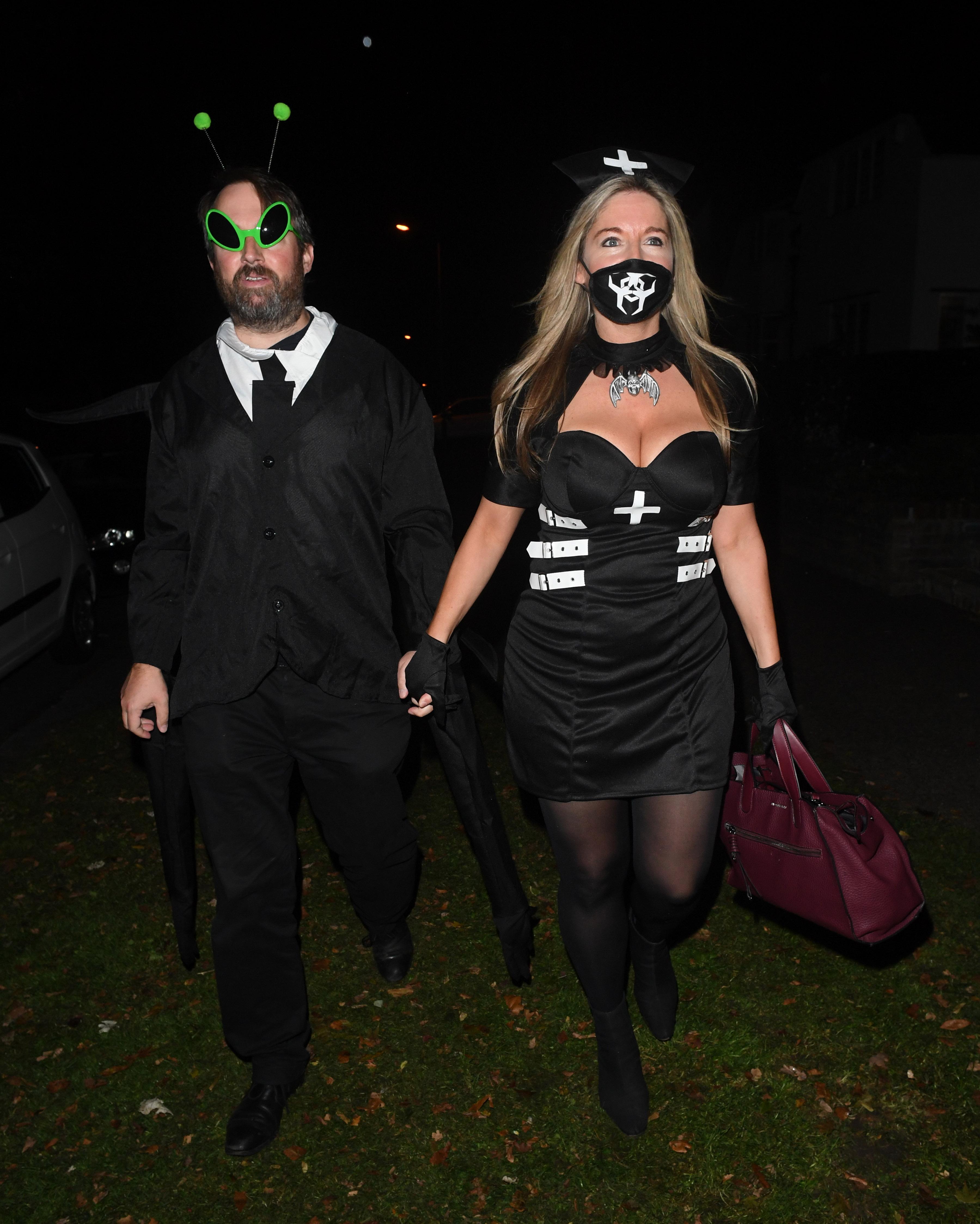 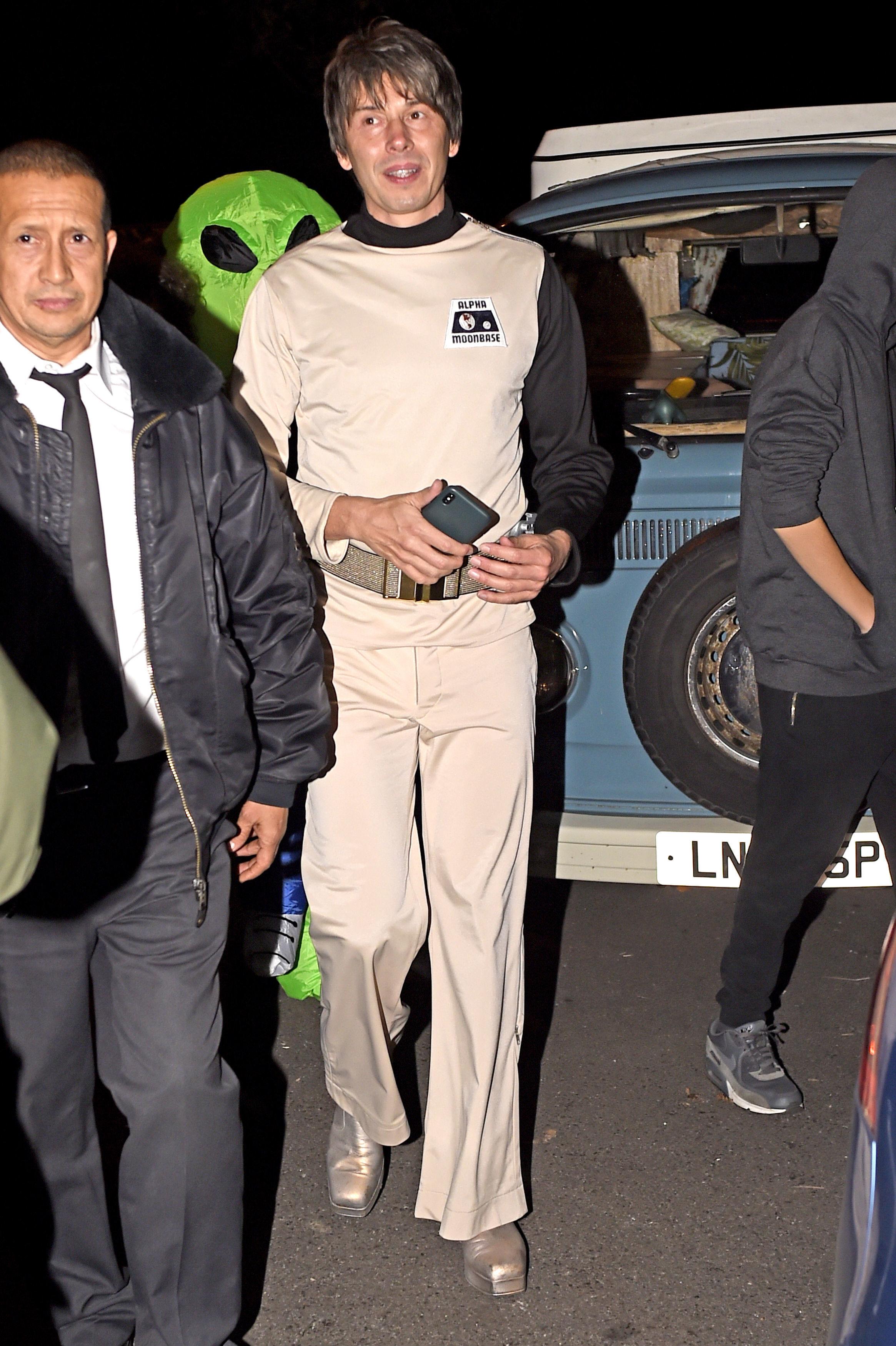 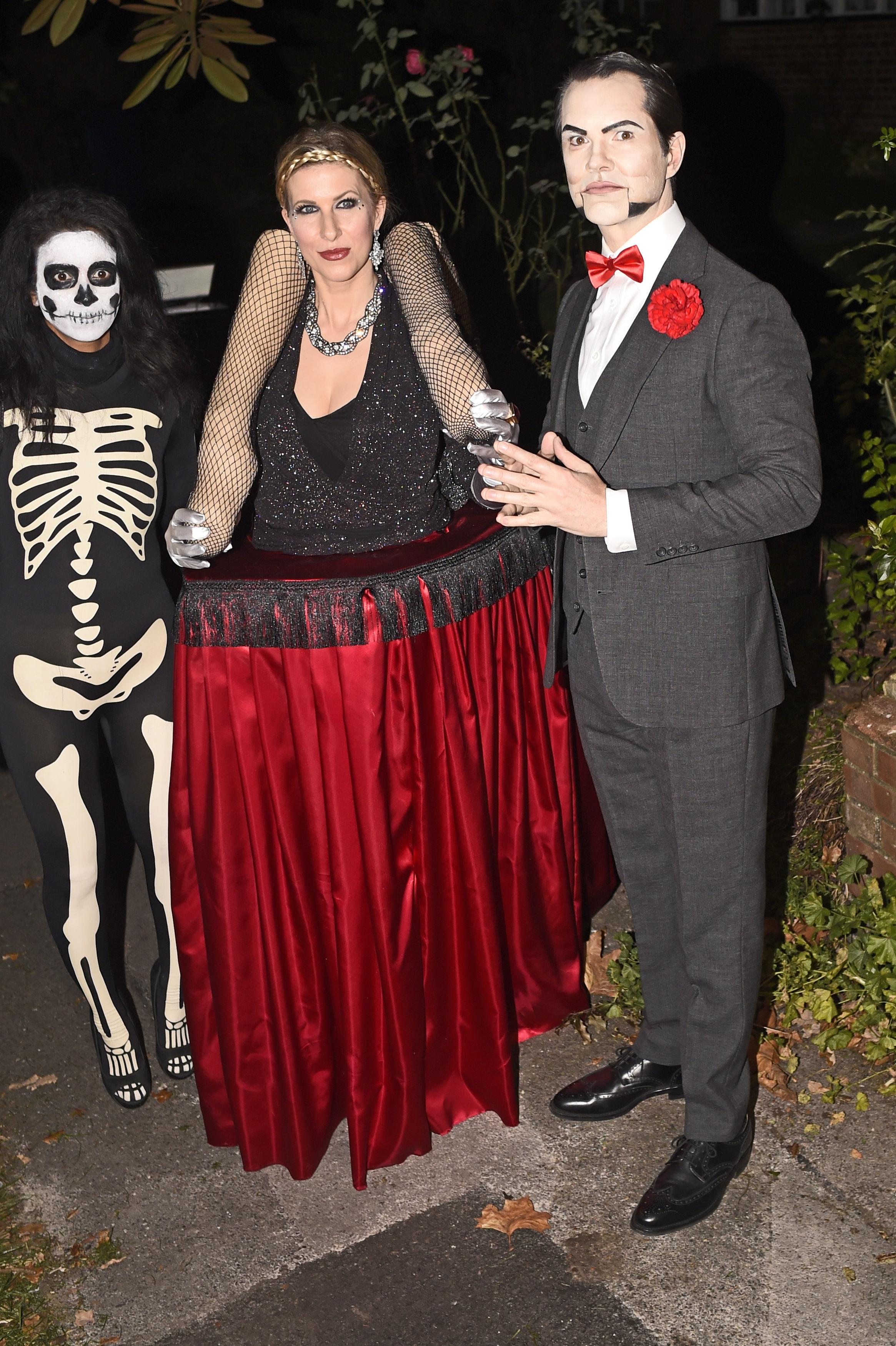 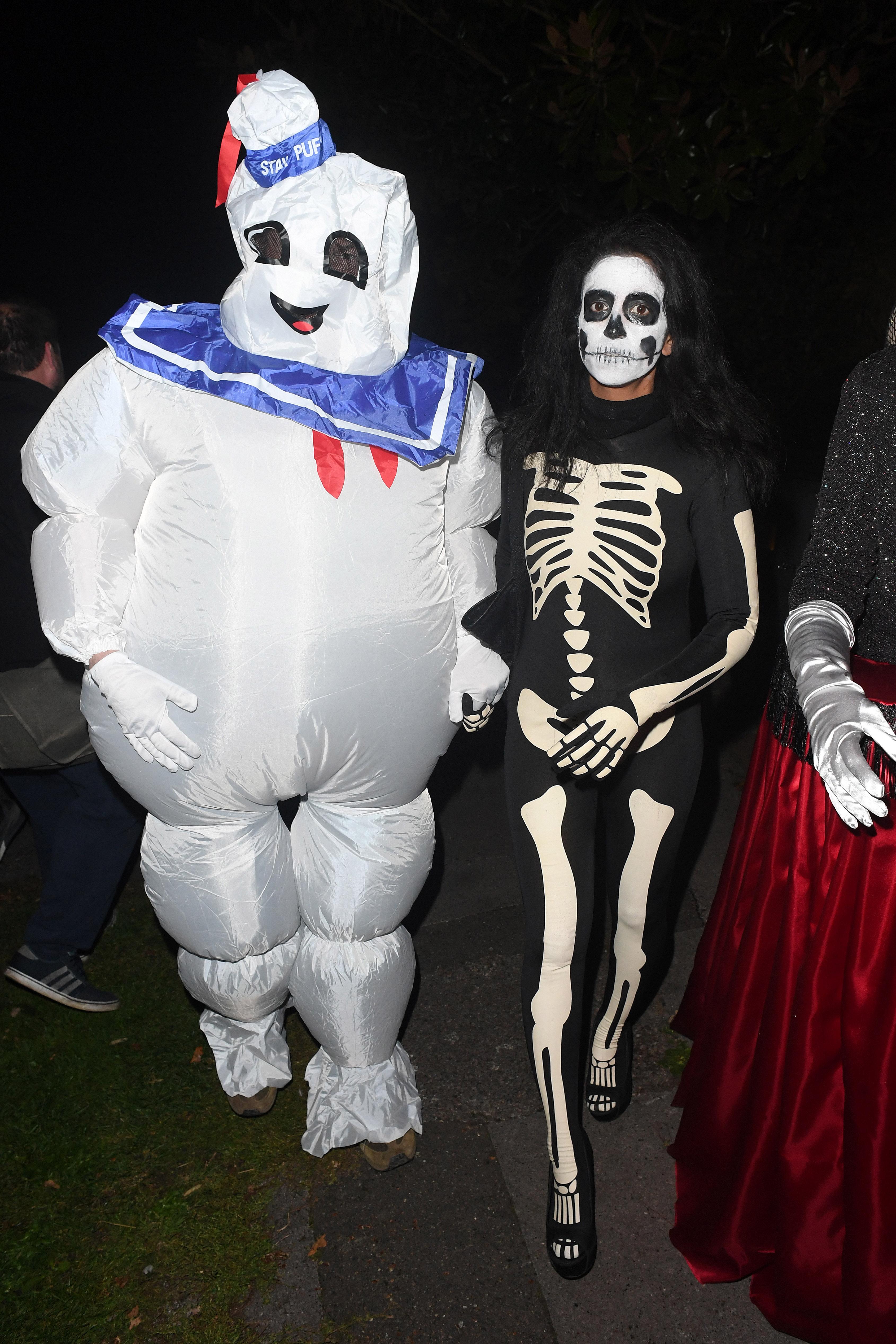