SHARON Osbourne has been slammed by a domestic abuse charity after she defended wife-beater Johnny Depp, saying: "It takes two to Tango."

Theoutspoken 68-year-old star shockingly said the actor doesn't deserve to lose his Hollywood career and that abused Amber Heard "gave him as good as she got". 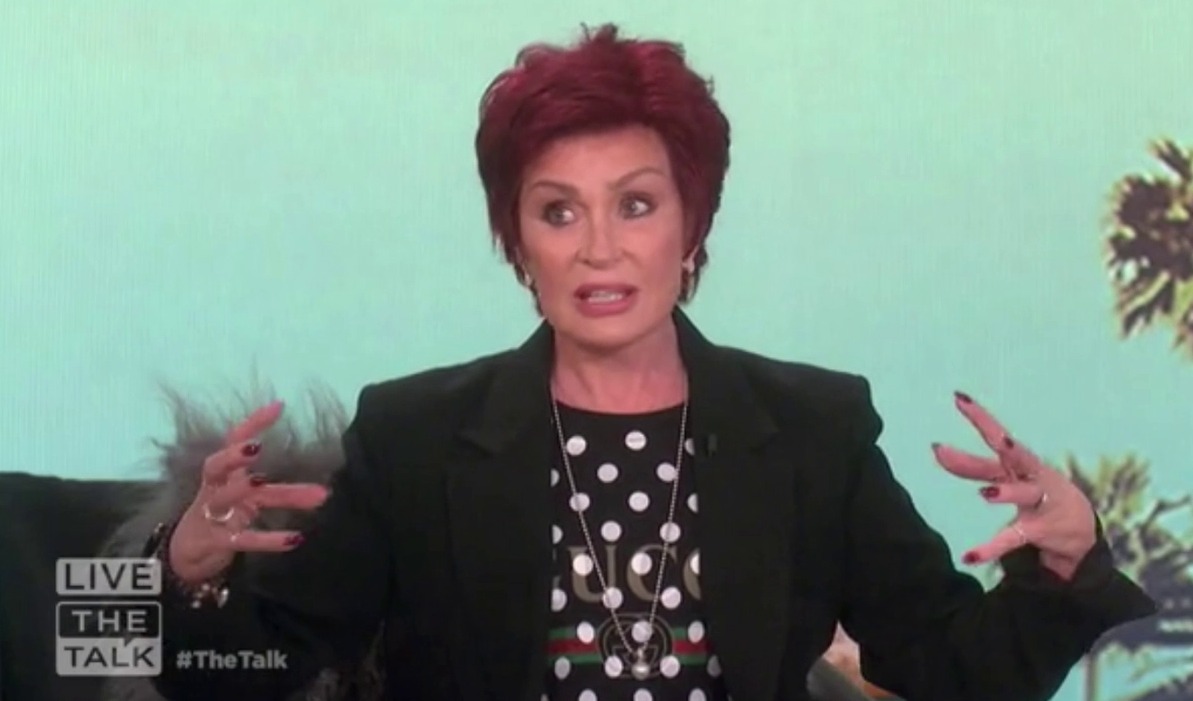 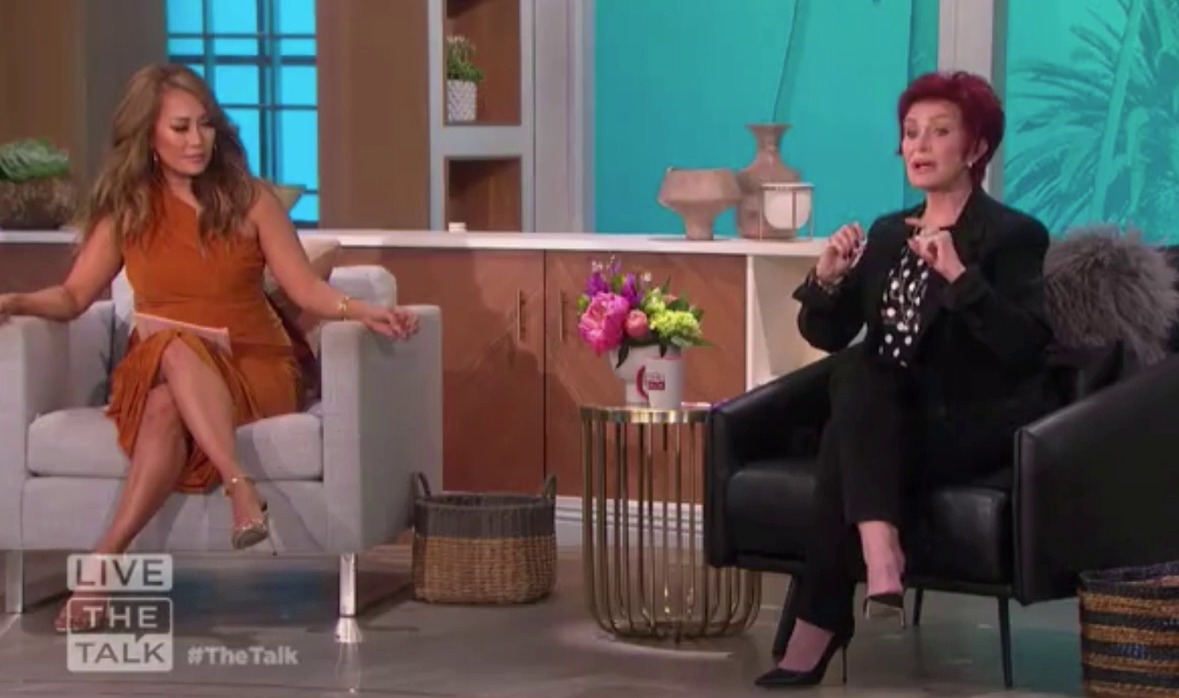 On Monday a judge defended the Sun's decision article to brand Depp a wife beater in a 2018 article.

In a damning summary of the case it was established that Heard was beaten by her ex-husband Depp on 12 occasions. The shamed actor – who has said he will appeal the decision – has subsequently been axed from the Fantastic Beasts films.

But speaking on US daytime hit The Talk days after the verdict, Sharon compared the pair's relationship to her violent marriage to Ozzy saying: "She gave him as good as she got."

The former X Factor judge said: "Do you know what I think? It takes two to Tango. I think they had a very vulnerable relationship. I think they're both as bad as each other."

Domestic Abuse charity Women's Aid hit out at the star, telling The Sun that the comments send a "dangerous message". 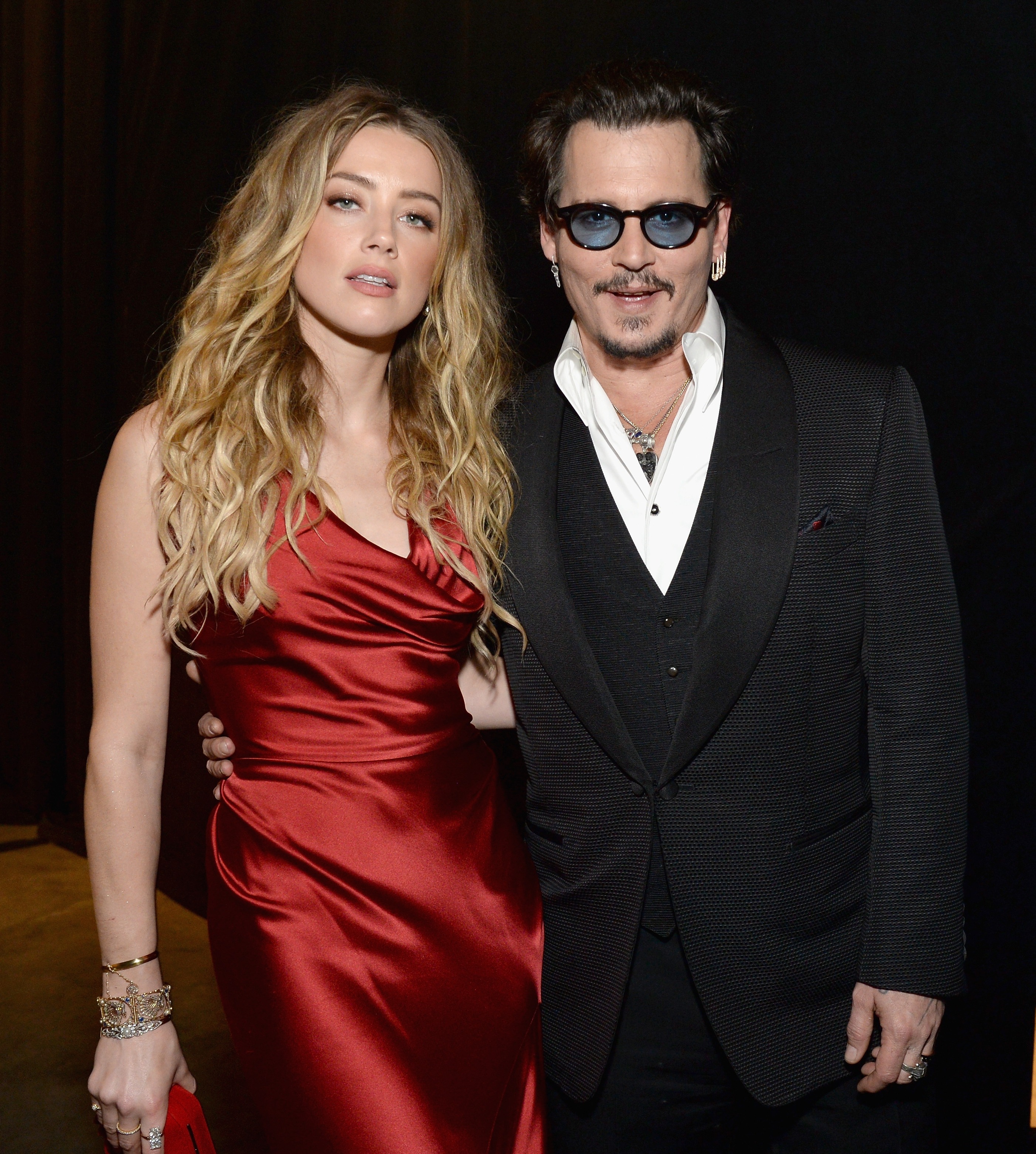 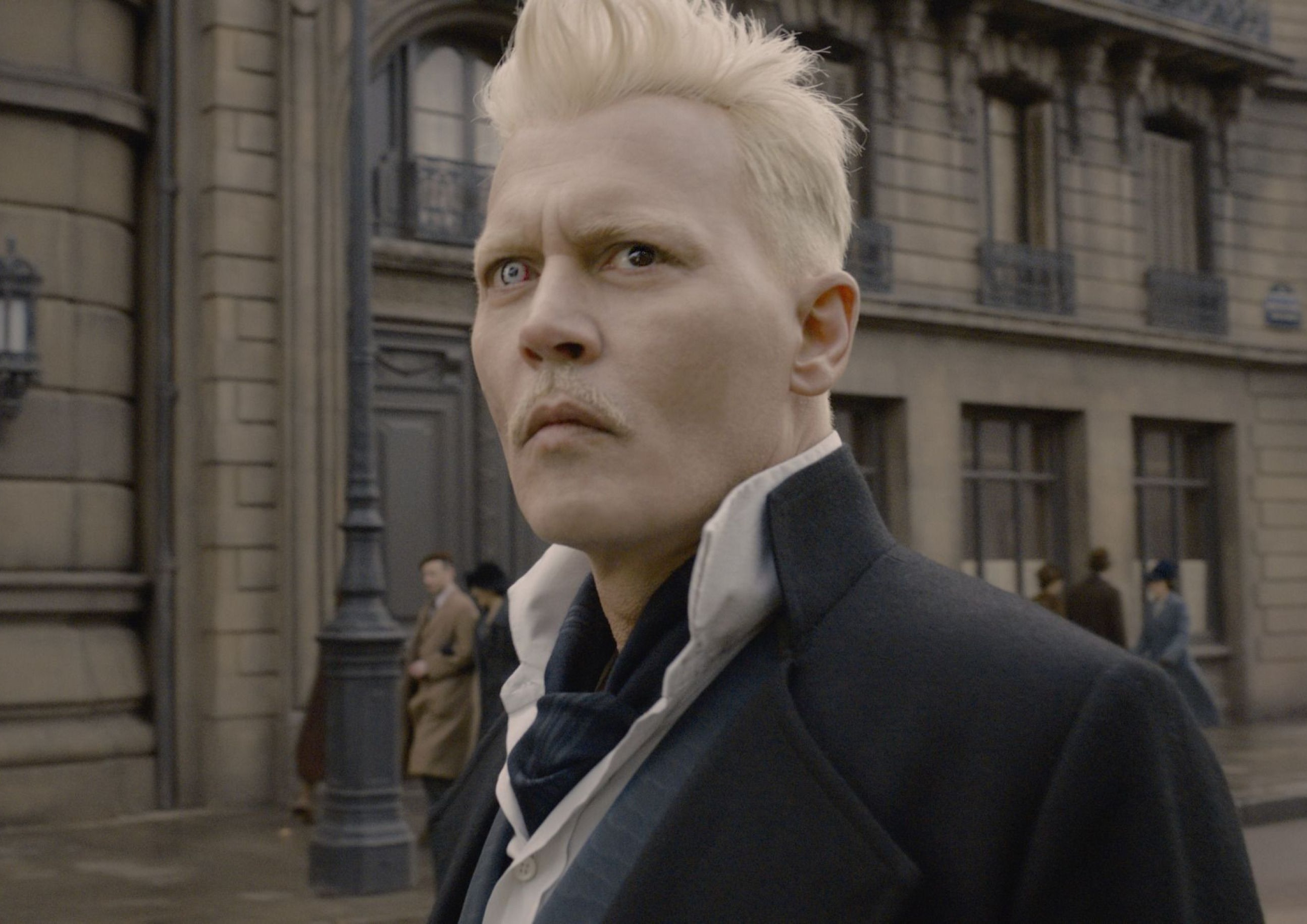 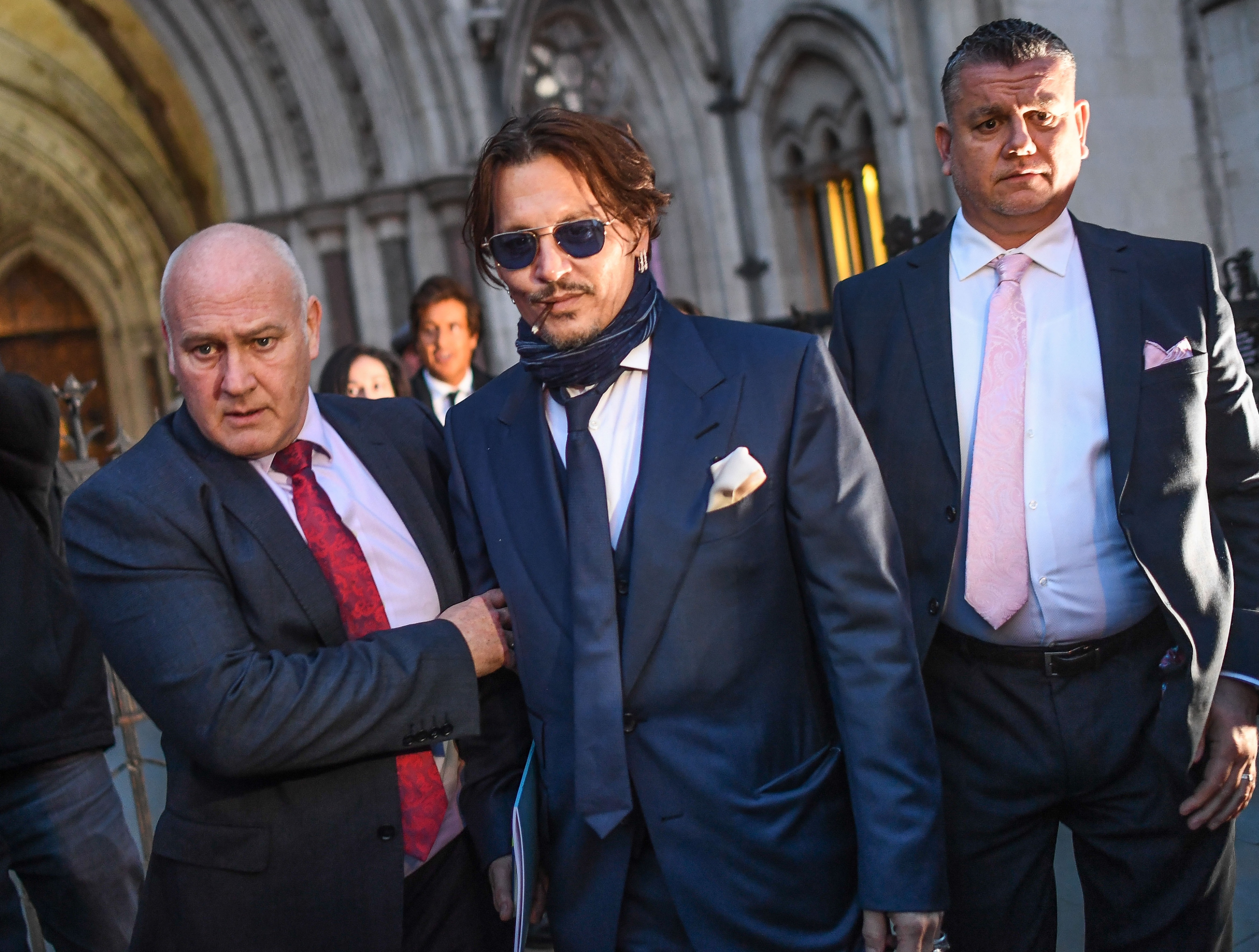 Sharon continued: "She gave him as good as she got. It wasn't just like a little mouse in the corner being battered. She gave him back.

"I had a relationship like that with my husband at one time. I would give him what he gave me. He shoved me, I'd shove him back. Some people are like that."

The star once described her marriage to Ozzy as so volatile that she "would wake up with my two front teeth missing".

Speaking about Depp and Heard on The Talk this week, Sharon insisted: "If there is enough love you work through it with help. But there obviously wasn't that love to keep them together. 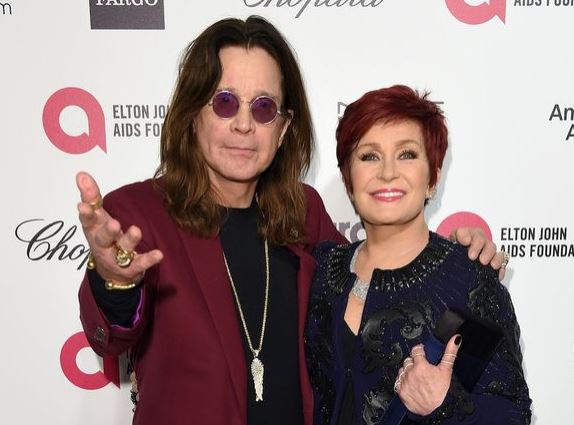 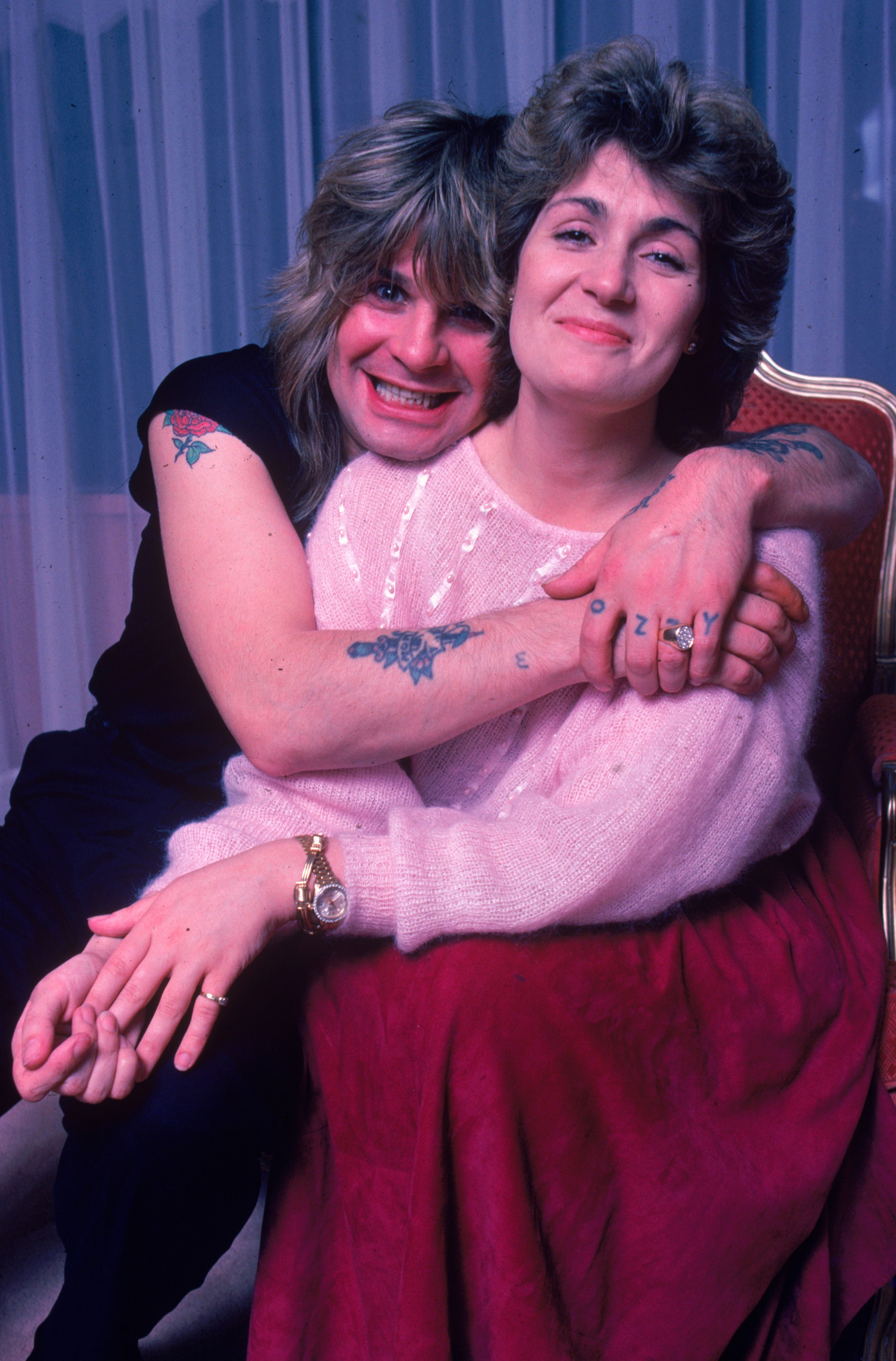 "I think that it's got nothing to do with his acting – we've had actors here that have been racist, that have done terrible things – but they're still starring in movies.

"But if you're a good actor and a responsible person on set what's that got to do with if you shove your girlfriend and she cut your finger off?"

However, a spokesperson for Women's Aid told The Sun: "These comments send out a dangerous message, as 'it takes two to tango' makes it sound like domestic abuse means mutual abuse. 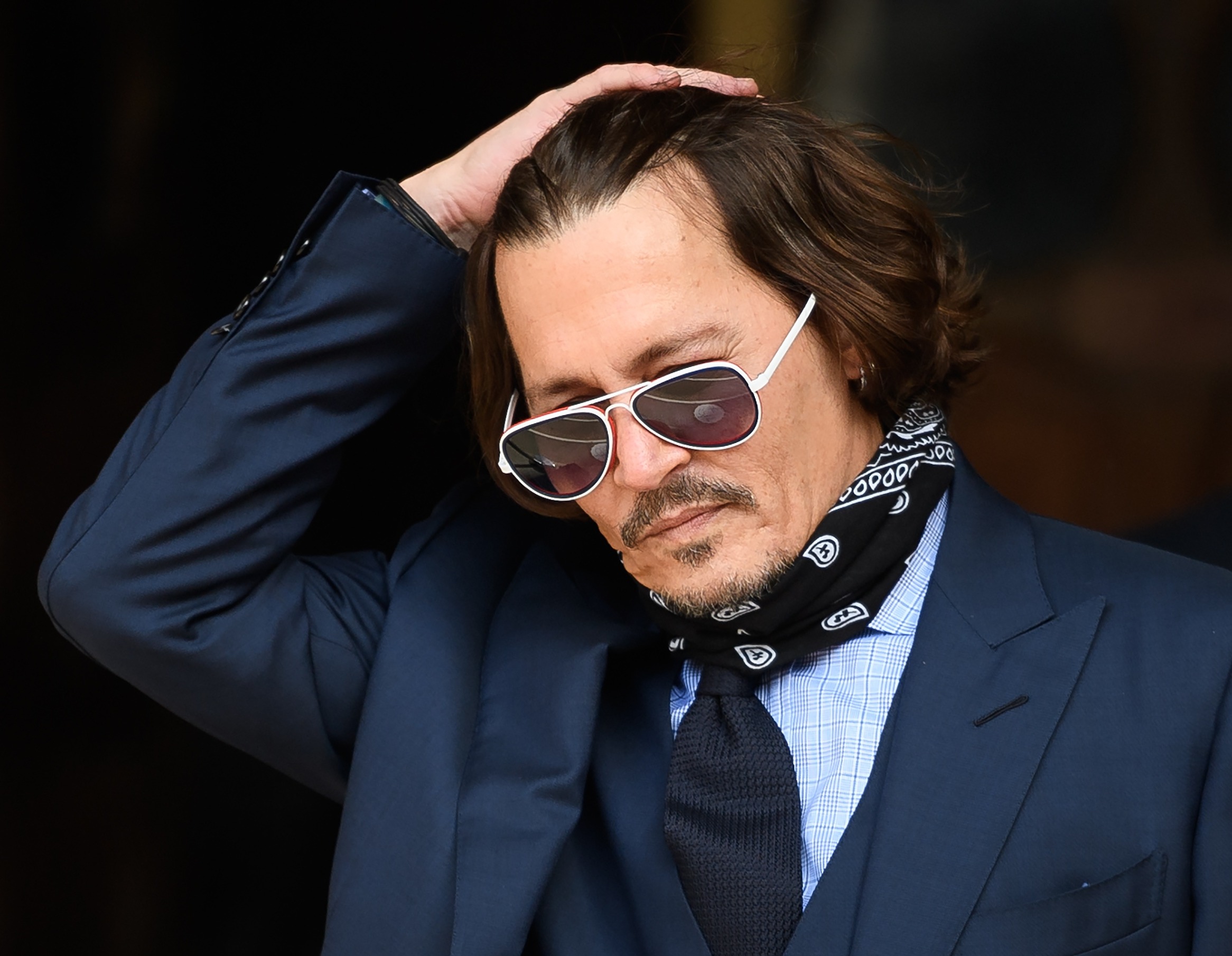 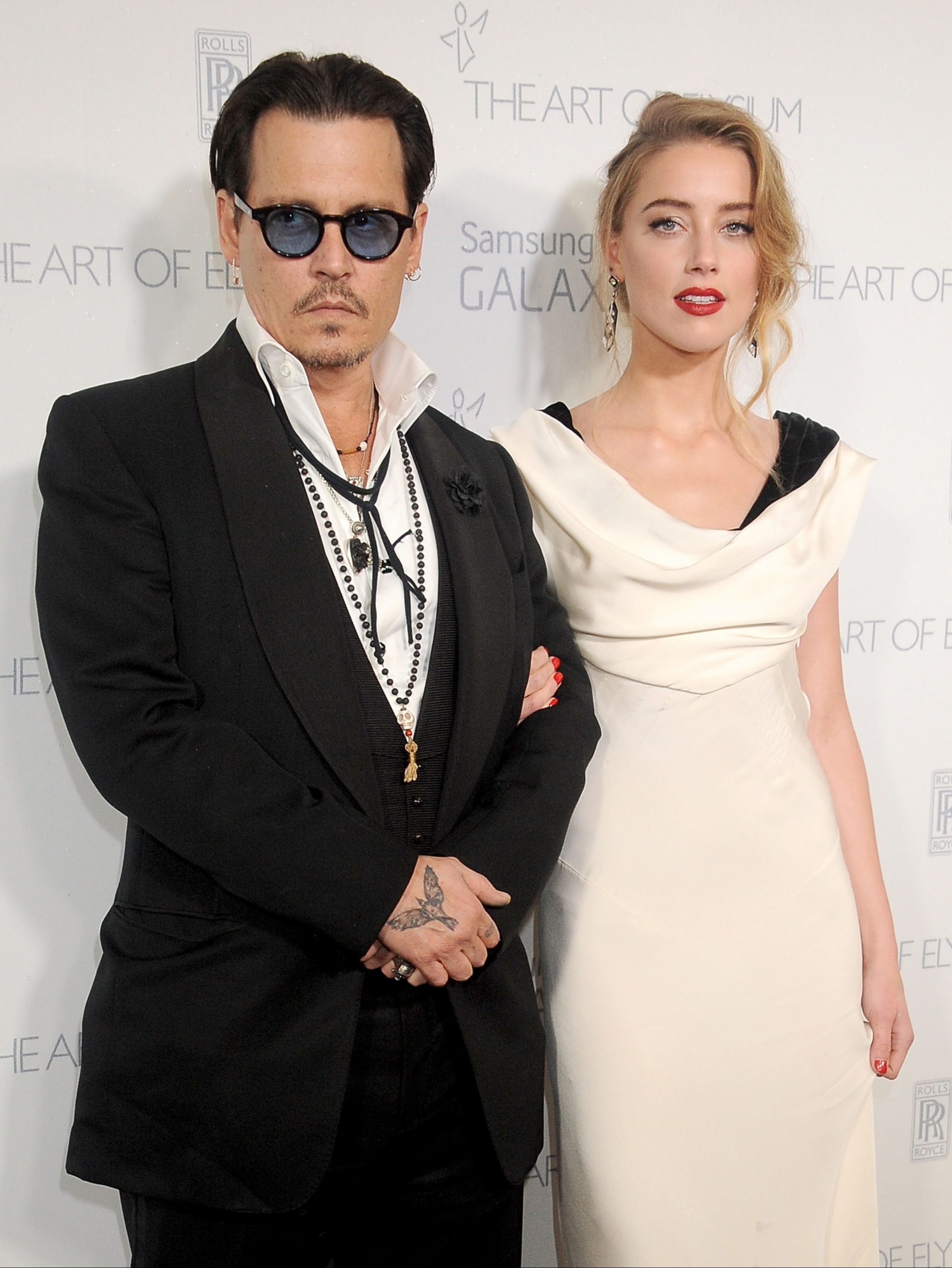 "In reality domestic abuse is almost always underpinned by one partner using power and control against the other.

"Sometimes women acting in self defense are told this makes them as bad as the abuser, and this can stop them from reaching out for the support that they desperately need.

"With one woman being killed on average every four days in the UK by a current or former partner, it is vital that domestic abuse is always taken seriously."

Sharon's remarks, made on the November 4 episode of The Talk, saw co-star Carrie Ann Inaba instantly disagree, saying: "We need to be responsible for whose films we're buying and whose things we're watching."

And many viewers agreed, with one writing: "No partner should be lifting a hand to another. Not acceptable under any circumstances."

Another tweeted: "NO to Sharon for defending Johnny Depp’s domestic violence & for victim-blaming.

"Likening woman fighting/“giving it back” to physically abusive man is backwards & disturbing."

In a victory for press freedom, London’s High Court ruled The Sun was right to brand the Pirates of the Caribbean actor a "wife beater" for his brutal attacks on his ex.