NETFLIX are back with a weird and wonderful dating show, but this time we see prosthetic makeup take centre stage.

Find out everything we know about the new show set to test people's ability to fall in love with someone's personality first. 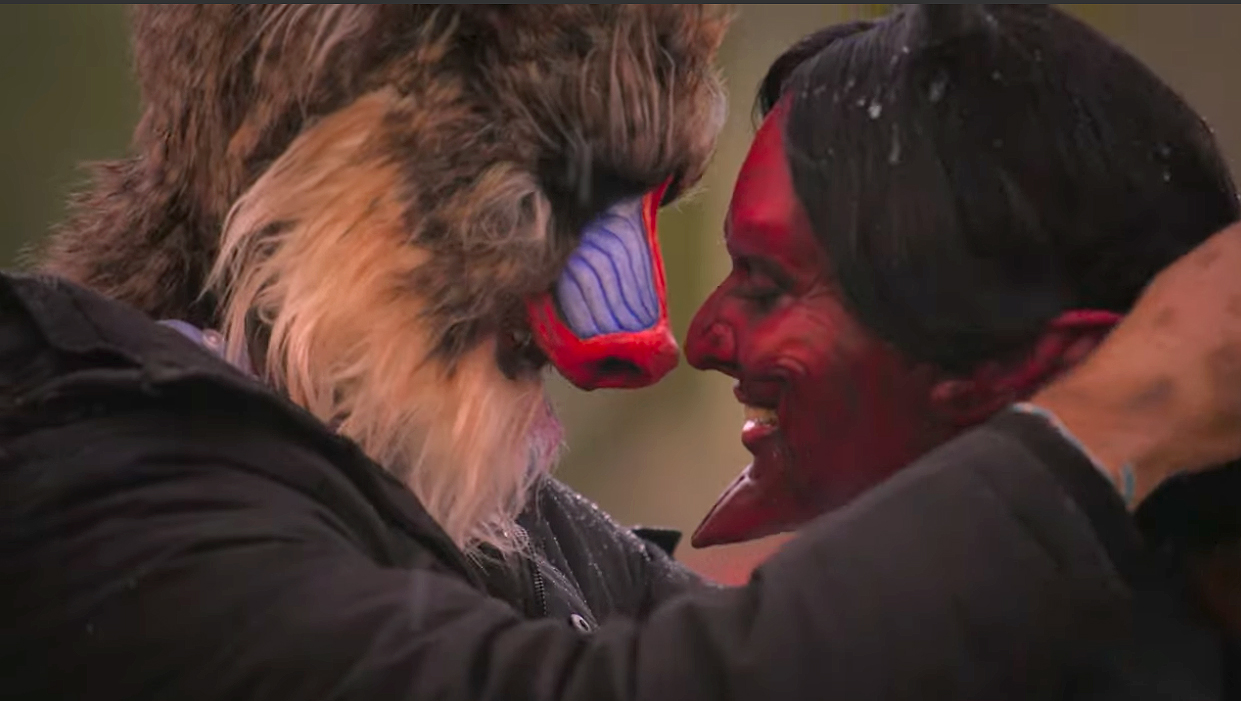 When is Sexy Beasts released on Netflix?

Sexy Beasts is set to be released in the UK on Wednesday 21 July.

The series will include six, half-hour episodes.

Netflix have turned a few heads after tweeting the official trailer yesterday.

What is Sexy Beasts about?

Described as The Masked Singer meets Love Is Blind, the new dating show is based on the British show, also titled Sexy Beasts, that debuted back in 2014.

The show makes personality a first when it comes to blind dating.

Daters are transformed into animals and other creatures by the use of prosthetics.

Once the featured dater makes a choice, the masks are removed so they can see who's under the mask. 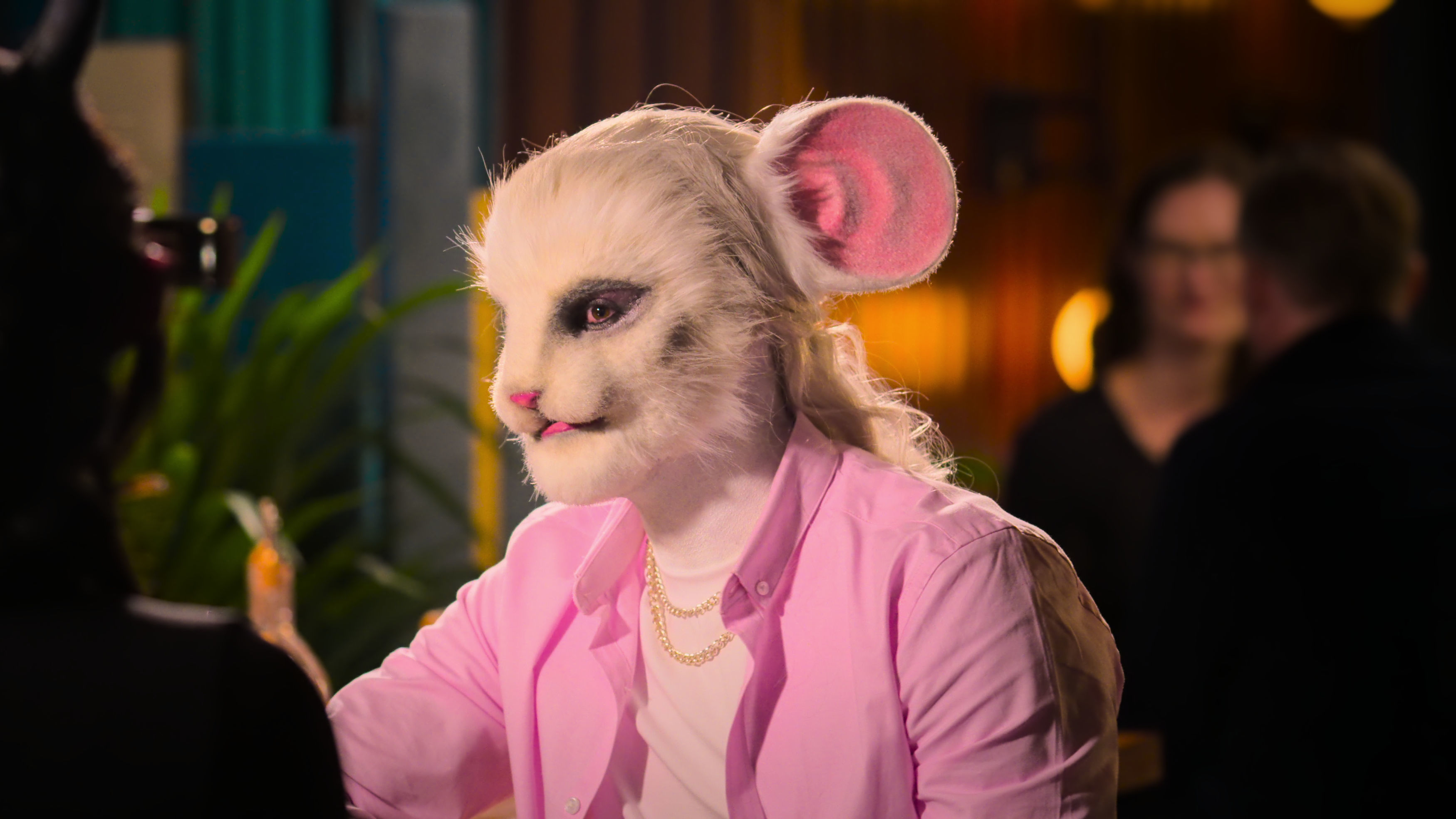 How many series of Sexy Beasts will there be?

Each episode is expected to consist of one person going on three different blind dates.

After all blind dates, they will pick one person at the end who they want to continue dating.

Sexy Beasts was given a two-series contract meaning it will return again!