SAS: WHO DARES WINS recruit Jacob Hazell has praised the show for “bringing the fight out of him” after the tragic death of his YouTuber girlfriend two years ago.

Emily Hartridge, who hosted comedy series 10 Reasons To… on her channel, tragically died in a scooter accident in 2019. She was just 35 years old. 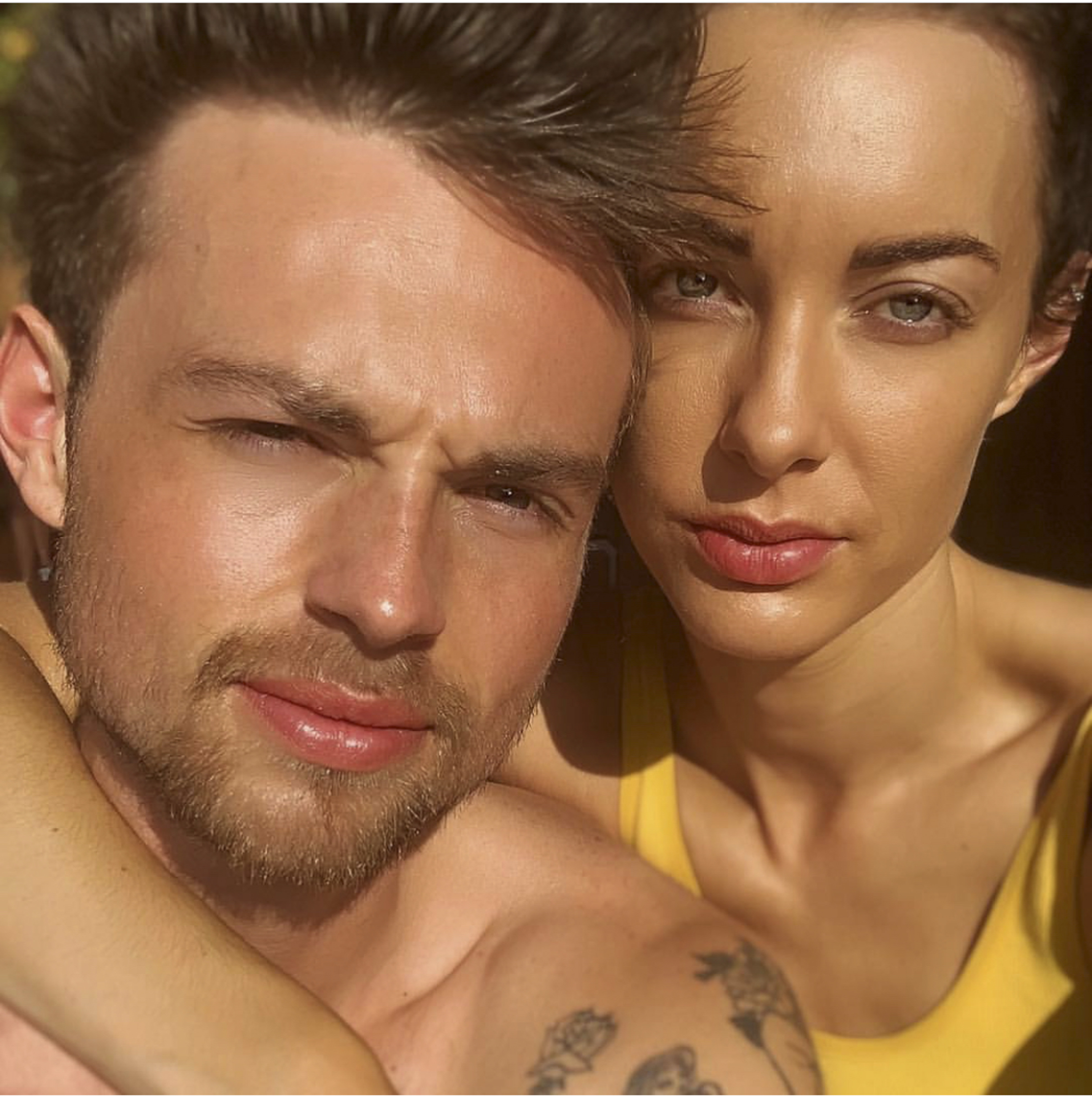 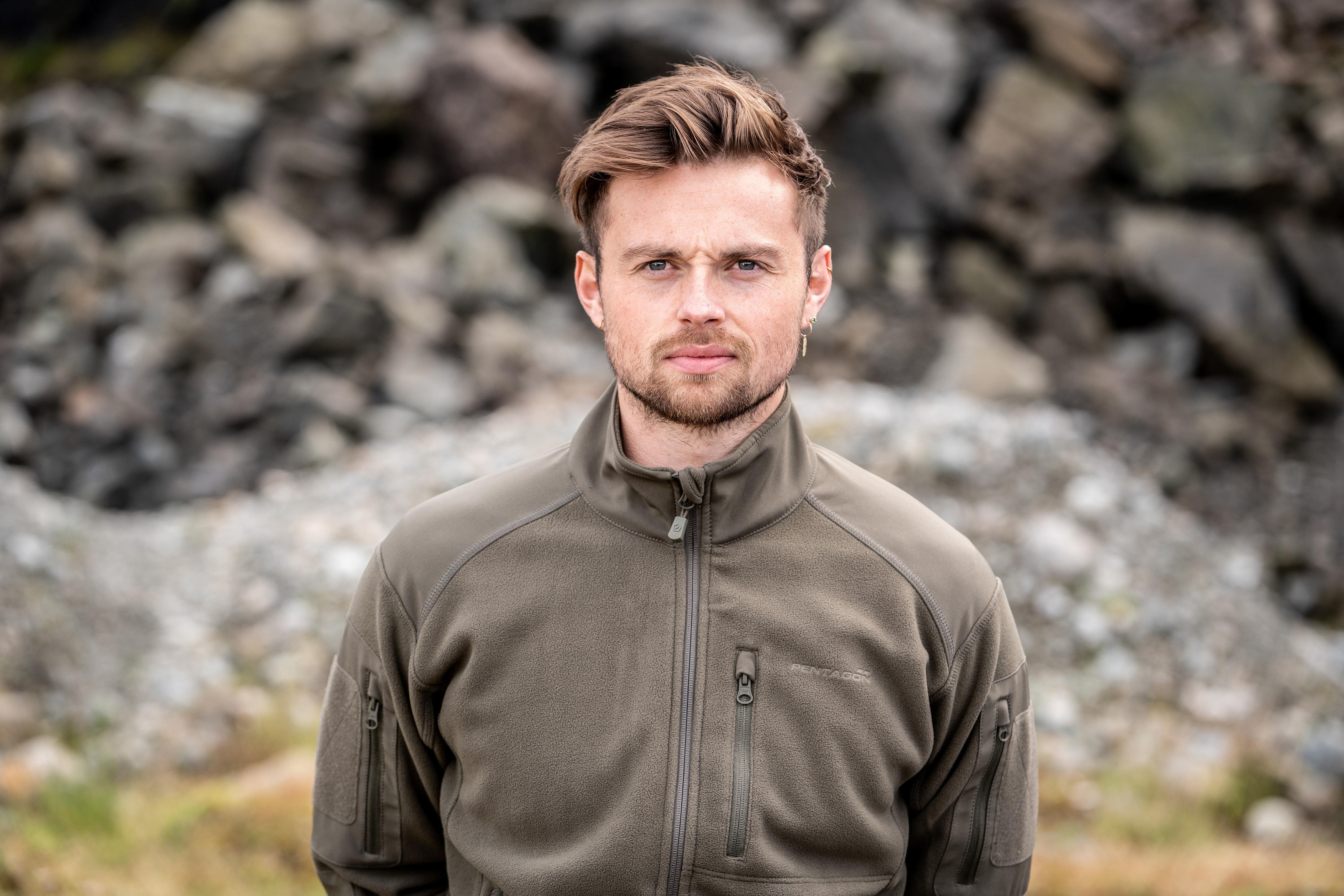 She was riding an electric scooter on her way to an appointment to start IVF treatment when she died.

Devastated Jacob has now spoken out about the loss, which came just a week after they had moved in together and were planning their future.

In a bid to find motivation and bring back his spark in life, he joined this series of SAS – and is competing against the show’s first transgender contestant, and a firefighter hoping to combat his PTSD as a result of tackling the Grenfell fire.

Speaking ahead of his appearance on the show, he said: “After losing Emily back in 2019, I fear sometimes that I have given up in life without her.

“I needed to prove to myself that I hadn't. I screamed down that cliff during the abseil task, but the fact I walked off that edge proved that I still had some fight left in me.” 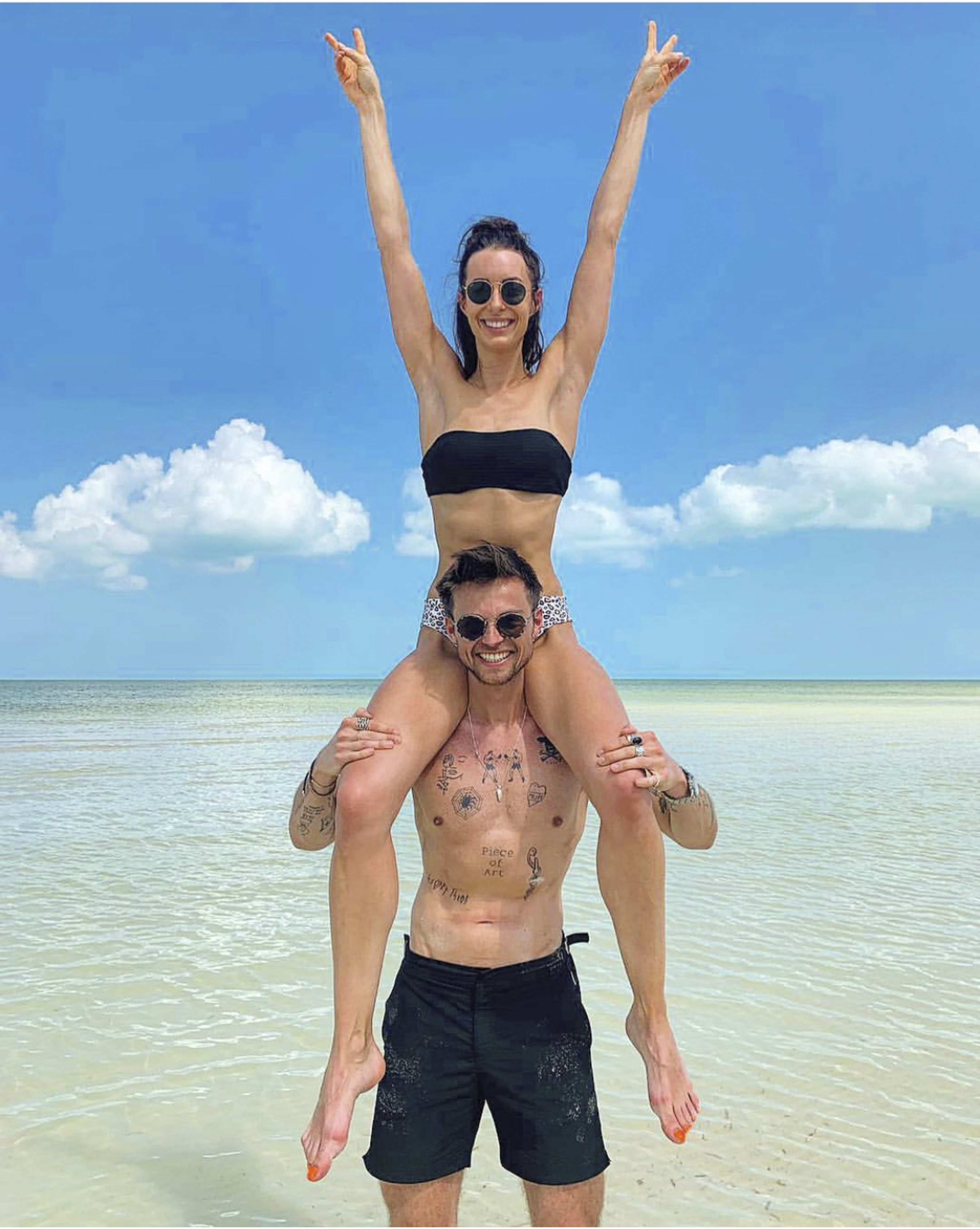 The 28-year-old is now tackling the tough endurance course led by Ant Middleton and Ollie Ollerton.

But he says that despite the freezing temperatures, the gruelling tasks and the constant yelling by the drill sergeants, it pales in comparison to the tough loss of Emily. 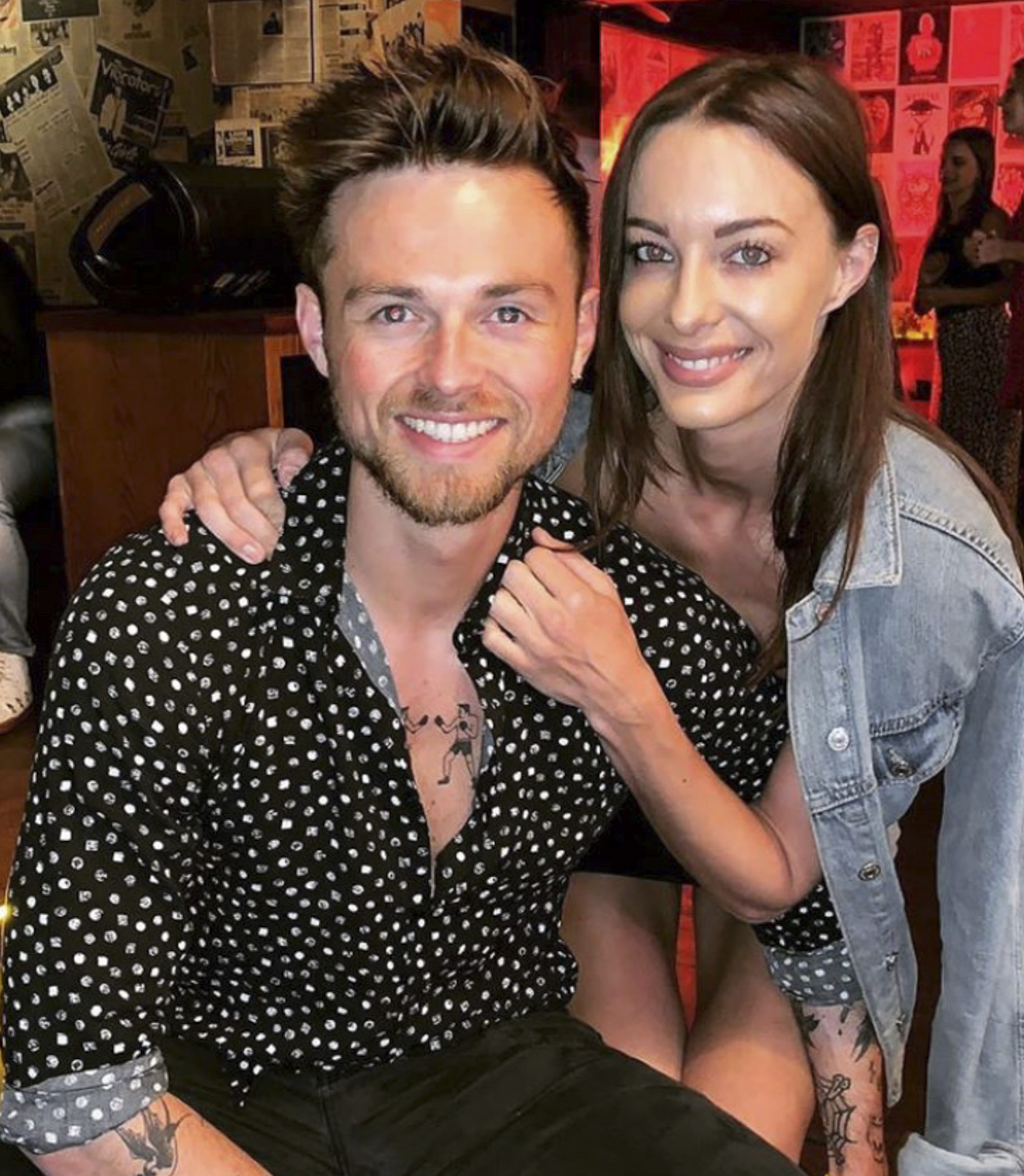 In the wake of her death, he was also subjected to trolls who blamed him for what happened to her.

"I am sure most people would say it would be without doubt the toughest,” he said. “However after losing my girlfriend Emily in 2019, SAS: Who Dares Wins takes second spot.

"It's fair to say that I was not expecting it to be as challenging as it was for me. It brought up things in me that I have had buried deep down for a very long time.

"And I am so grateful for the show and the opportunity as since leaving the course, it has helped me face up to and deal with some of those issues, rather than bury them down inside me."

“It helped me make peace with the whole situation. To the fellow recruits, DS, and all of you that work on the show, from the bottom of my heart, thank you,” he continued.

SAS: Who Dares Wins airs Sundays at 9pm on Channel 4.