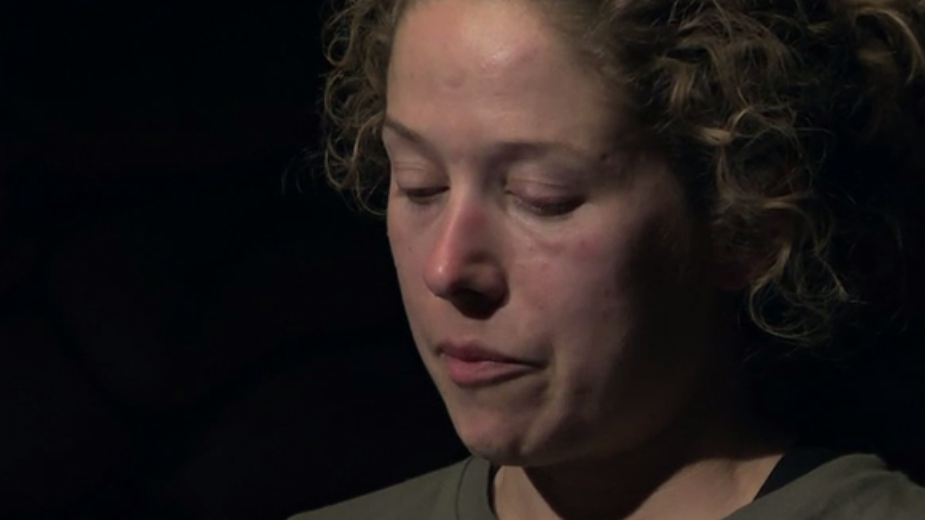 SAS: Who Dares Wins featured an emotional confession from a contestant who recalled the hurt she caused with an affair she had with a married woman.

Sunday’s episode of the Channel 4 show saw recruit number 13, Sarah, open up to instructors Rudy Reyes and Jason ‘Foxy’ Fox about what led her to appear on the show.

In an emotional conversation, Sarah, who acted as team leader in an intense task earlier that day, broke down as she admitted she felt like a bad person over her past actions.

She revealed she had had an affair with a married woman and still carries severe guilt to this day.

Shedding a tear as she spoke to the instructors, Sarah explained she had served as a bridesmaid to the woman she would go on to have an affair with, at her wedding to a man.

Listing those she felt she had hurt by her actions, she said: ‘I hurt myself, I hurt my ex. We had worked together for all of our twenties.

‘The woman I had the affair with. Her ex-husband now,’ adding that the former husband and wife had split up over the affair.

She admitted to Rudy and Foxy that she hasn’t forgiven herself for the affair, saying she was ‘not proud’ of the way she ‘conducted’ herself.

‘I didn’t realise I was that sort of a person,’ she went on. ‘When you’re the one that does something bad… there’s no one else to blame.’

Rudy urged her to forgive herself, saying she ‘made a mistake’ but she should ‘pay [her] penance and drive the f*** on.’

Foxy agreed, and reminded Sarah: ‘No matter how dark it gets, stick with it.’

Speaking later, Sarah said she didn’t ‘have a specific reason’ for the affair and kept thinking of how she had ’caused so much hurt to so many people.’

‘I was very unkind,’ she said.

‘I didn’t want to be who that person was ever again.’

The popular Channel 4 series follows the gruelling physical challenges each recruit is put through, as well as the emotional obstacles they face.

In an earlier episode, firefighter Nic spoke about going through gender-affirming surgery after struggling with dysphoria.

And one particularly heartbreaking episode saw recruit Dylan open up on his mum’s death in the Manchester Arena bombing and how he feels he owes her to ‘be the best person that I can be.’

SAS: Who Dares Wins airs Sundays at 9pm on Channel 4.