SAS: Who Dares Wins is back once again as the tough instructors put the contestants through their paces.

Who will be the last person standing at the end of the gruelling series? 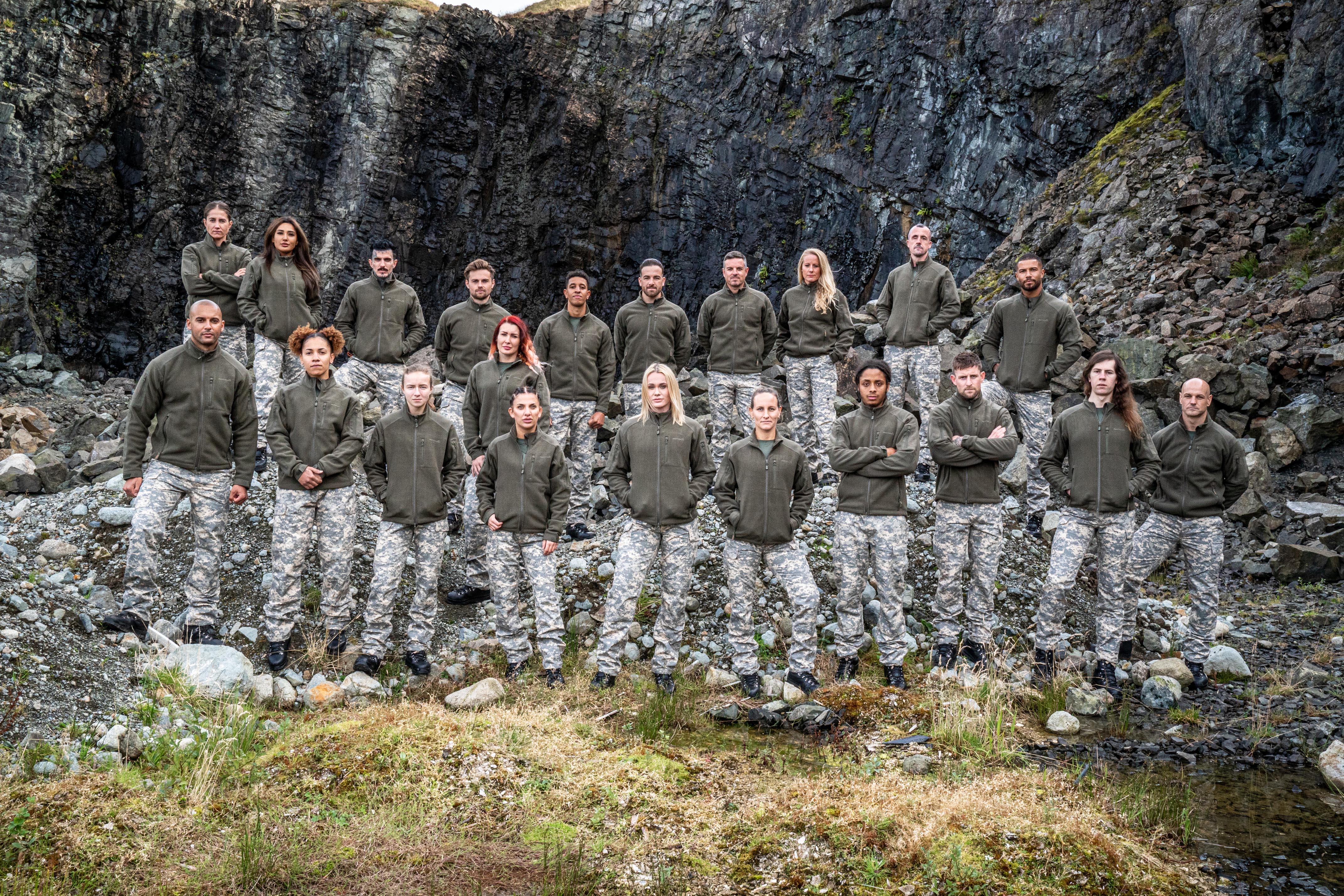 Who are the SAS: Who Dares Wins contestants? 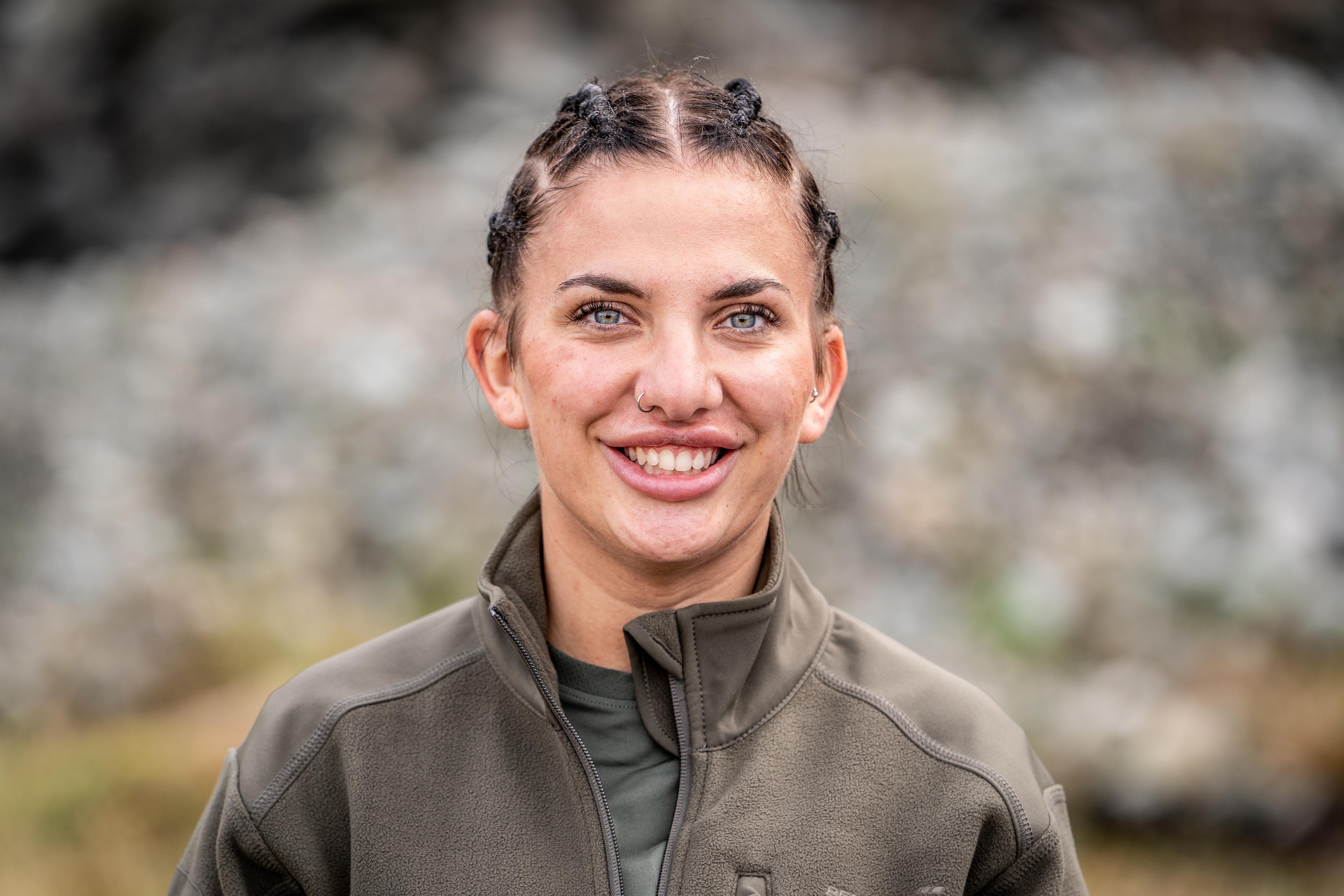 The once rebellious began working at a strip club at the age of 23 to fund a tattoo apprenticeship.

The 28-year-old began using drugs and alcohol was involved in a serious car crash in October 2019.

Convinced her drink was spiked, Esther quit her job and is focused on improving her quality of life. 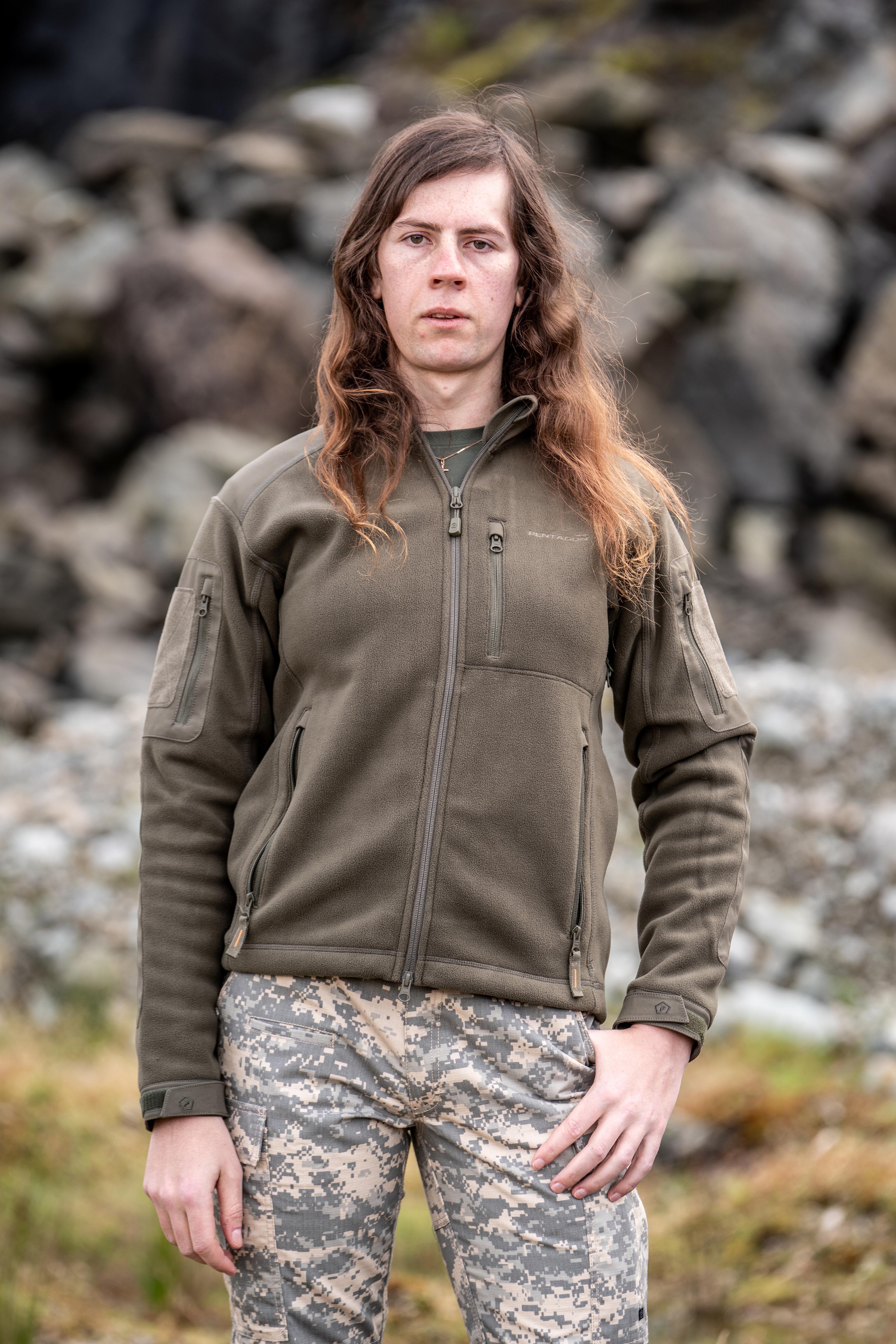 Originally from Manchester but now living in Derby, Holly grew up as a boy and feeling uncomfortable with who she was and how she looked, she began living part-time as Holly by the age of 25.

Holly's transition meant she lost lifelong friends and her mental health suffered, as she was afraid to leave the house because of verbal abuse.

The 32-year-old took up aerial dance and is now a three-time aerial champion, having performed at the Edinburgh Fringe Festival and burlesque shows. 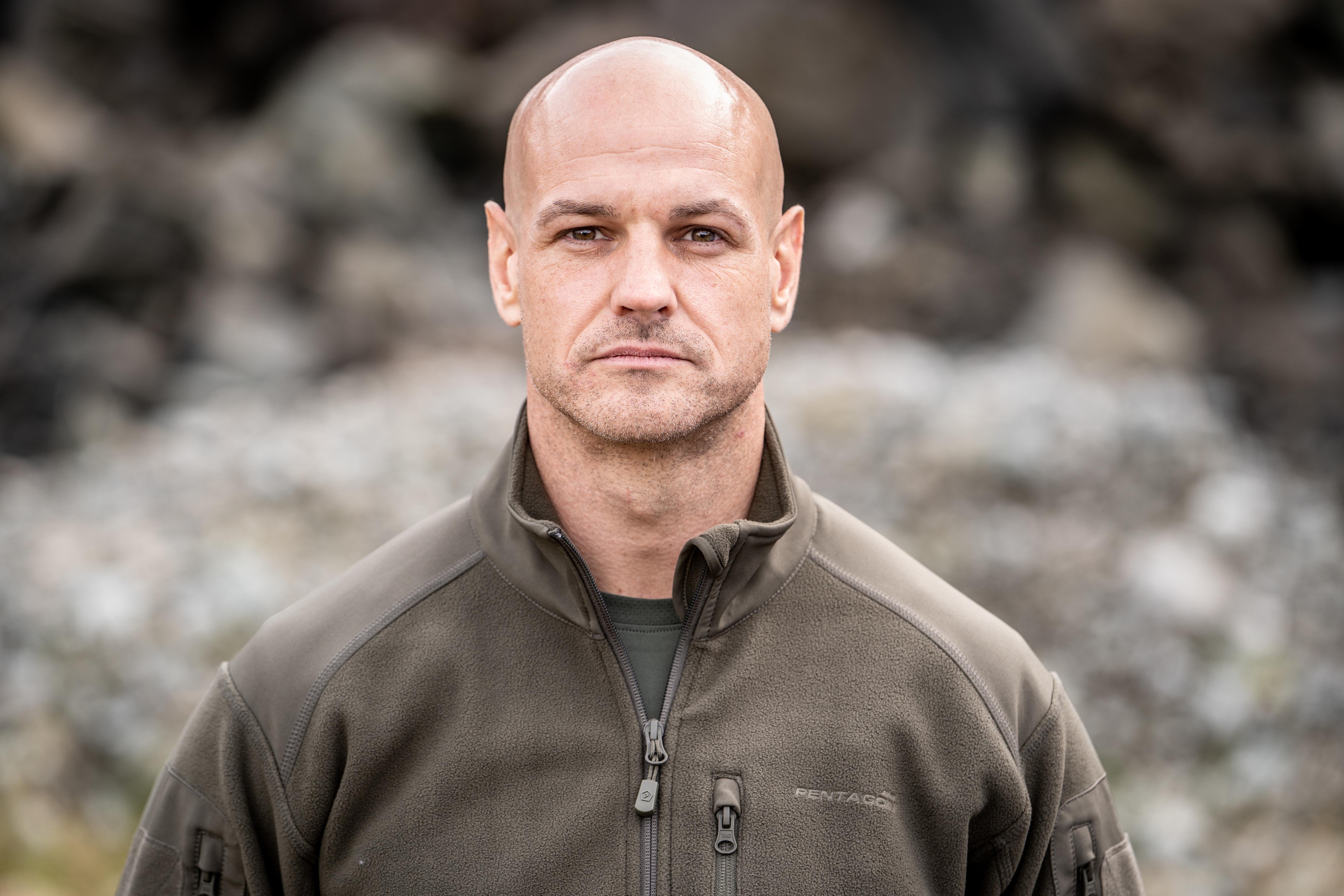 Ricky has worked for his local fire service for 15 years and was called to assist with the Grenfell Tower fire in 2017.

Since that tragic day, he has suffered with PTSD and guilt after being unable to save one of the building’s occupants.

On why he chose to sign up for the show, Ricky explained: “In all honesty, I was drunk and a bit lost. I needed a purpose. I needed a cause. I needed a reason to stop drinking.

"To stop taking drugs and to refocus my pain onto something positive that will help me heal instead of wallow in self-pity and despair. Instead of a life of guilt, I chose a life of closure and hope.” 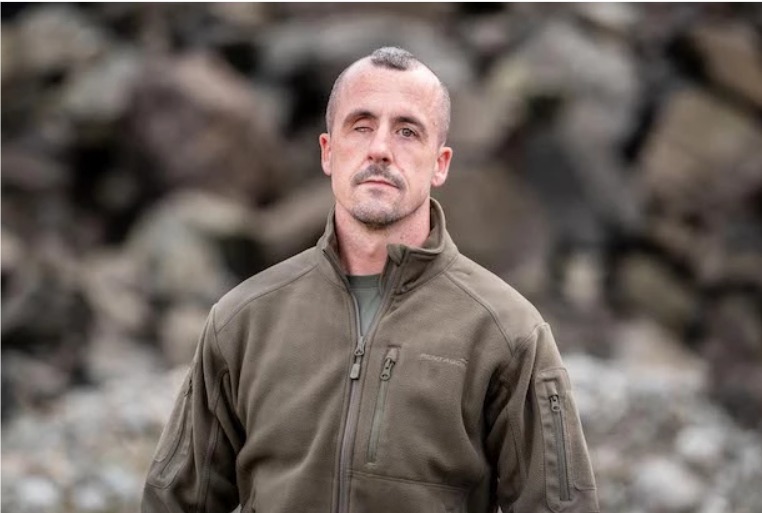 Alan endured a difficult 2020, in which a doctor discovered a tumour behind one of his eyes.

To stop the cancer spreading to his liver, his eye was removed but was unable to get a transplant before signing up to SAS: Who Dares Wins.

Explaining why he joined the show, Alan says: “I wanted to show how even though I lost my eye, I would never class myself as disabled and I could and still do the same things other people can do.”

Also featuring on SAS: Who Dares Wins 2021 will be:

Who are the SAS: Who Dares Wins instructors? 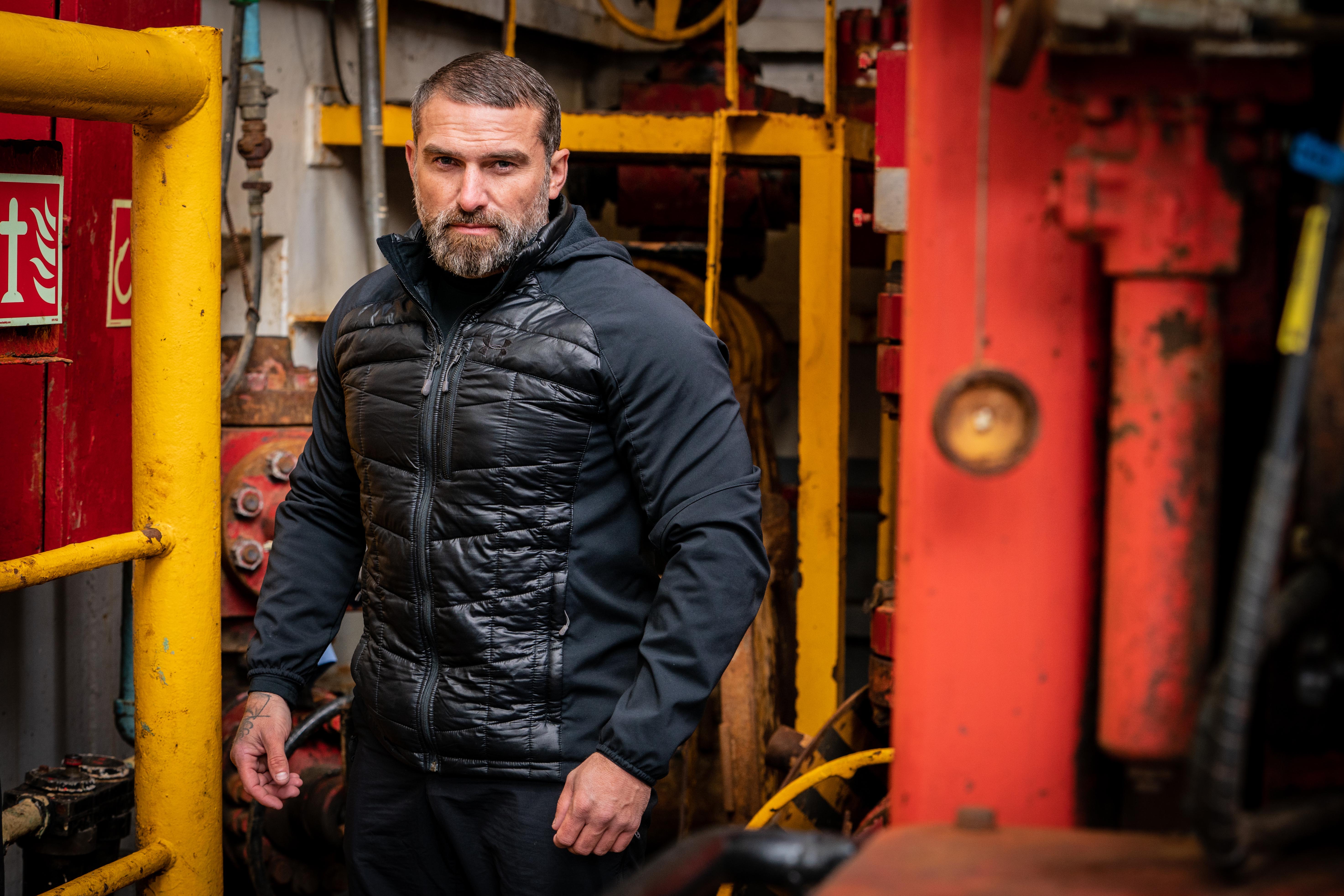 Chief instructor Ant has been the Channel 4 series’ frontman since 2015.

He joined the army aged 17, also served in the marines in 2005, completed several tours of Afghanistan and served as a sniper for four years.

He left the SAS: Who Dares Wins series in March 2021, but had already filmed two seasons prior to leaving – including series six. 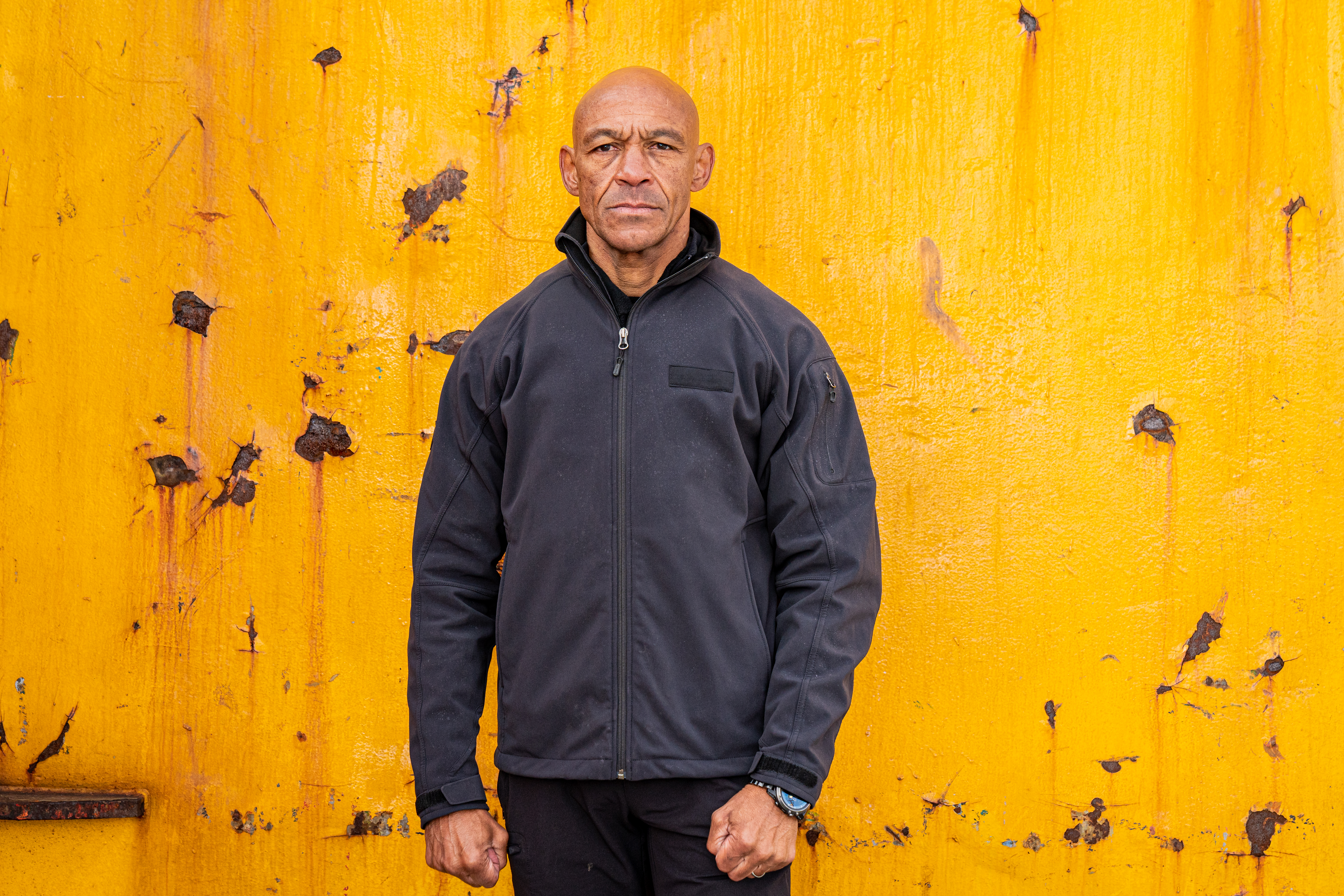 The 56-year-old is the newest member to the instructors team and became the first mixed race DS to join the series.

Downes joined the army aged 16 and lead his patrol into combat in the first Gulf war before completing three tours of duty in Northern Ireland.

He signed to elite special forces in 1994 and left the military after 24 years. 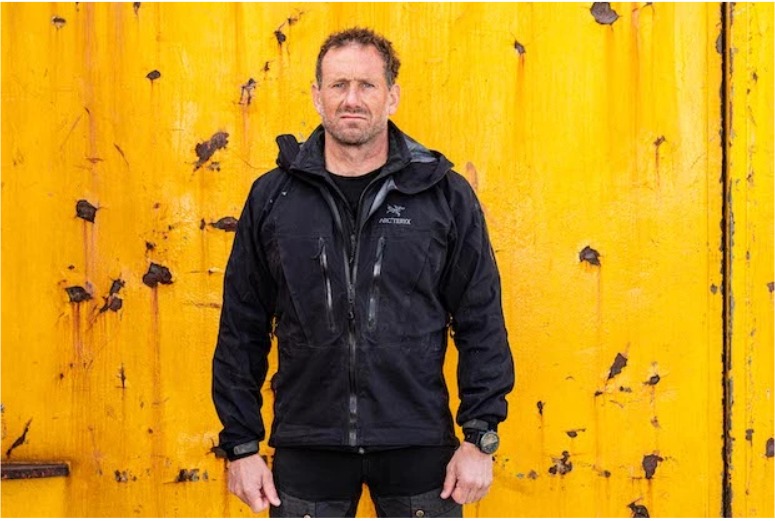 Jason has featured on Who Dares Wins since its first series.

At 16, he joined the Royal Marines, where he served for twenty years before becoming a member of the Special Boat Service.

Throughout his combat career, Foxy has led hostage rescue, counter terrorism and surveillance operations as well as counter narcotic missions. 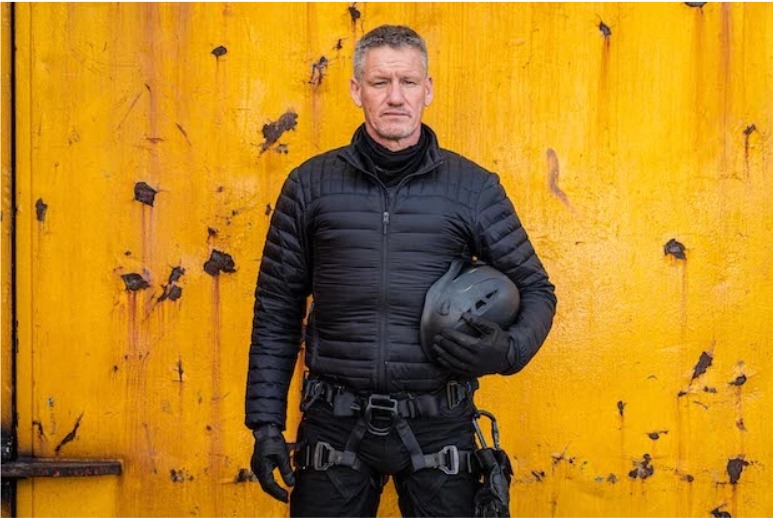 Mark racked up quite an impressive resume before joining SAS Who Dares Wins.

He joined the parachute regiment in 1983 until 1991, when he joined SAS as a Mountain Troop specialist.

He spent the better part of two decades in the army where he executed strategic operations, led hostage rescues (for which he received an MBE) and trained in Iraq, Afghanistan, South America and Africa.

After putting himself in harm's way to capture an IRA sniper, Mark was awarded the Queen’s Commendation for Bravery.