SAM Smith revealed their plans to have kids by the age of 35 and said: "I want to be mummy."

The singer, 28 – who is non-binary and uses they/them pronouns – wants to start a family soon so they can watch their children grow older. 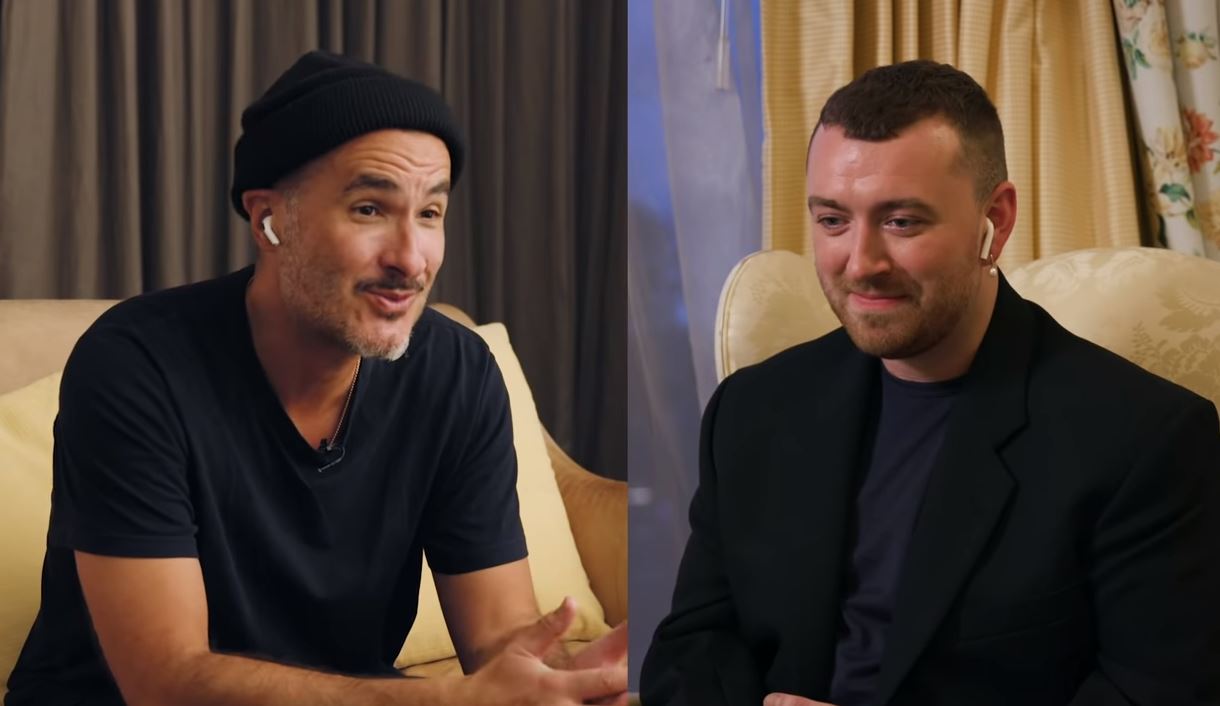 However, Sam said the hunt for a boyfriend is "exhausting" and they want to remain a singer for the time being. 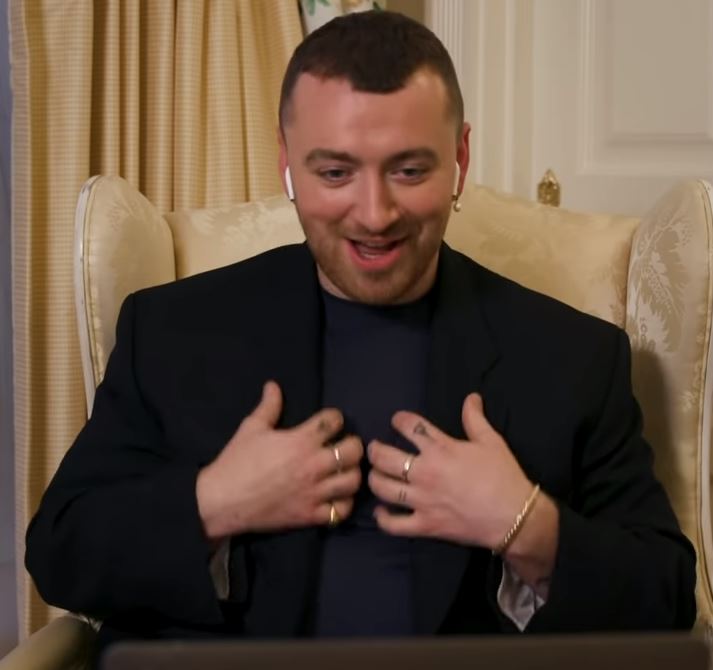 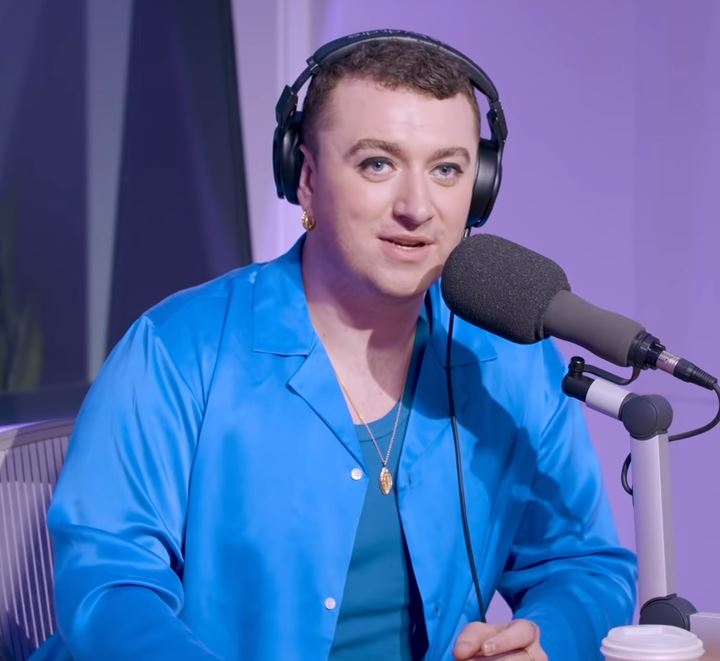 "I try and settle it down all the time and play it down, but I'm ambitious and I would still want to sing to people and do this job. It's an amazing feeling."

The Dancing With a Stranger hitmaker said they want to work and find a boyfriend first.

They continued: "I'm going to work my ass off until then [and] hopefully find a boyfriend – but they're absolutely nowhere to be found in London.

"I've been searching all over the place. Honestly, I've been on the frontline now for a good three years and it's exhausting." 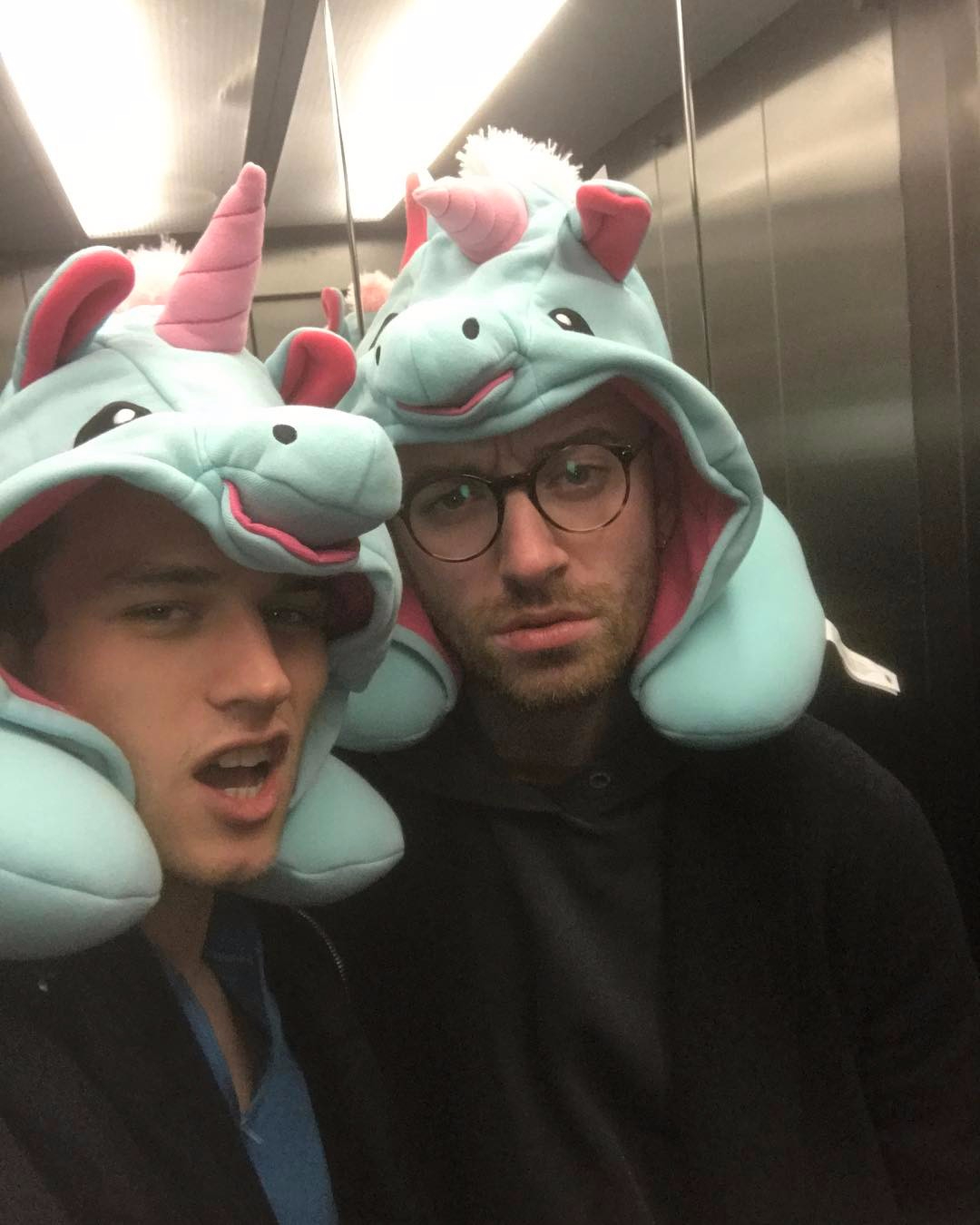 The Oscar winner was previously in a relationship with 13 Reasons Why actor Brandon Flynn, but they split in 2018.

They also had a fling with Francois Rossie this summer but remains single.

Sam also opened up about coming out as non-binary and the fight it took to get people to respect their identity.

The star said: "What I've learned is people don't like to be wrong, and when people mess u a pronoun or something, they really don't like it. 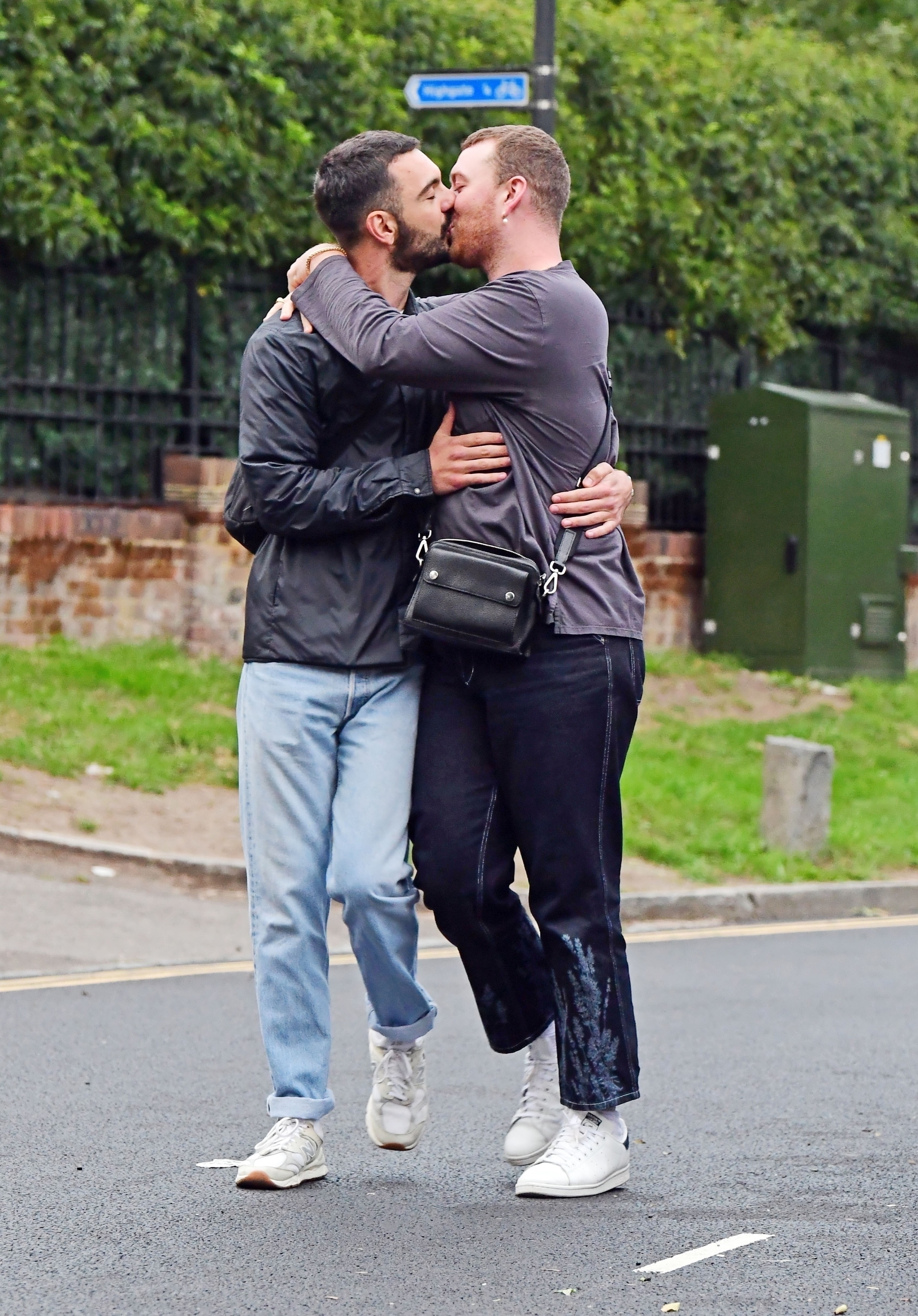 "It kind of ruins conversations, ruins moments. It's really difficult.

"So I've had to just go into myself and try and deal with it in a real kind way and just know everyone's working on this.

"It's going to take time. We're changing a language here."