ACTRESS Salma Hayek has admitted she used to criticize herself “so much” growing up.

The star, 53, said she now looks at pictures of herself in her 30s and 40s and sees herself as “more beautiful than I saw myself at the time”. 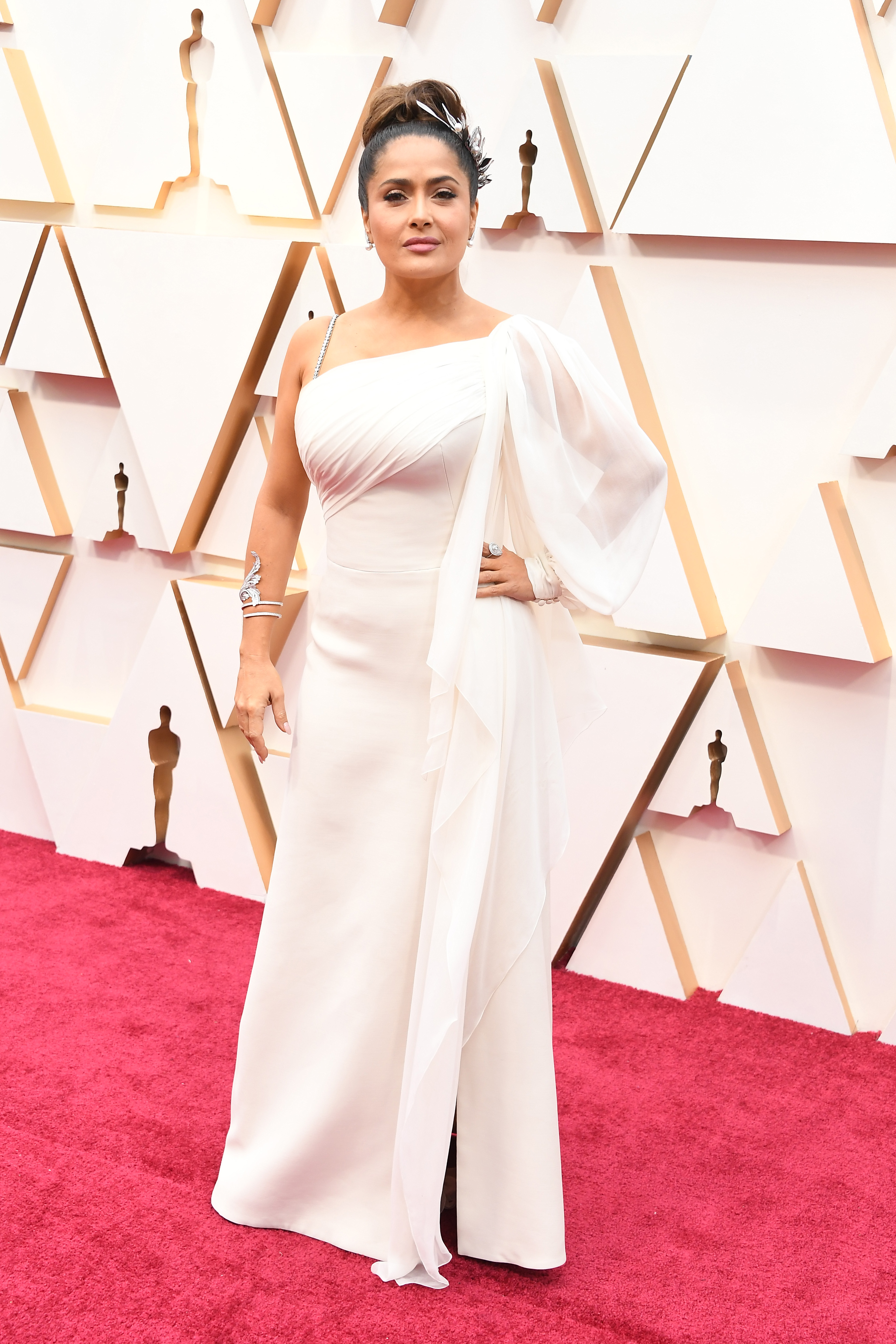 In a candid interview with People, Salma said: “When I look at pictures of me in my 30s or in my 40s, I see myself more beautiful than I saw myself at the time.

“I used to criticize myself so much. Now when I look in the mirror and there are things that I don’t see, I think about how much I’m going to like me in 10 years.”

These days, the mom of one likes to embrace the natural look and regularly goes makeup free.

She said: “Normally, when you don’t [wear makeup], it’s because you’re in a situation where you don’t feel the pressure to look your best. 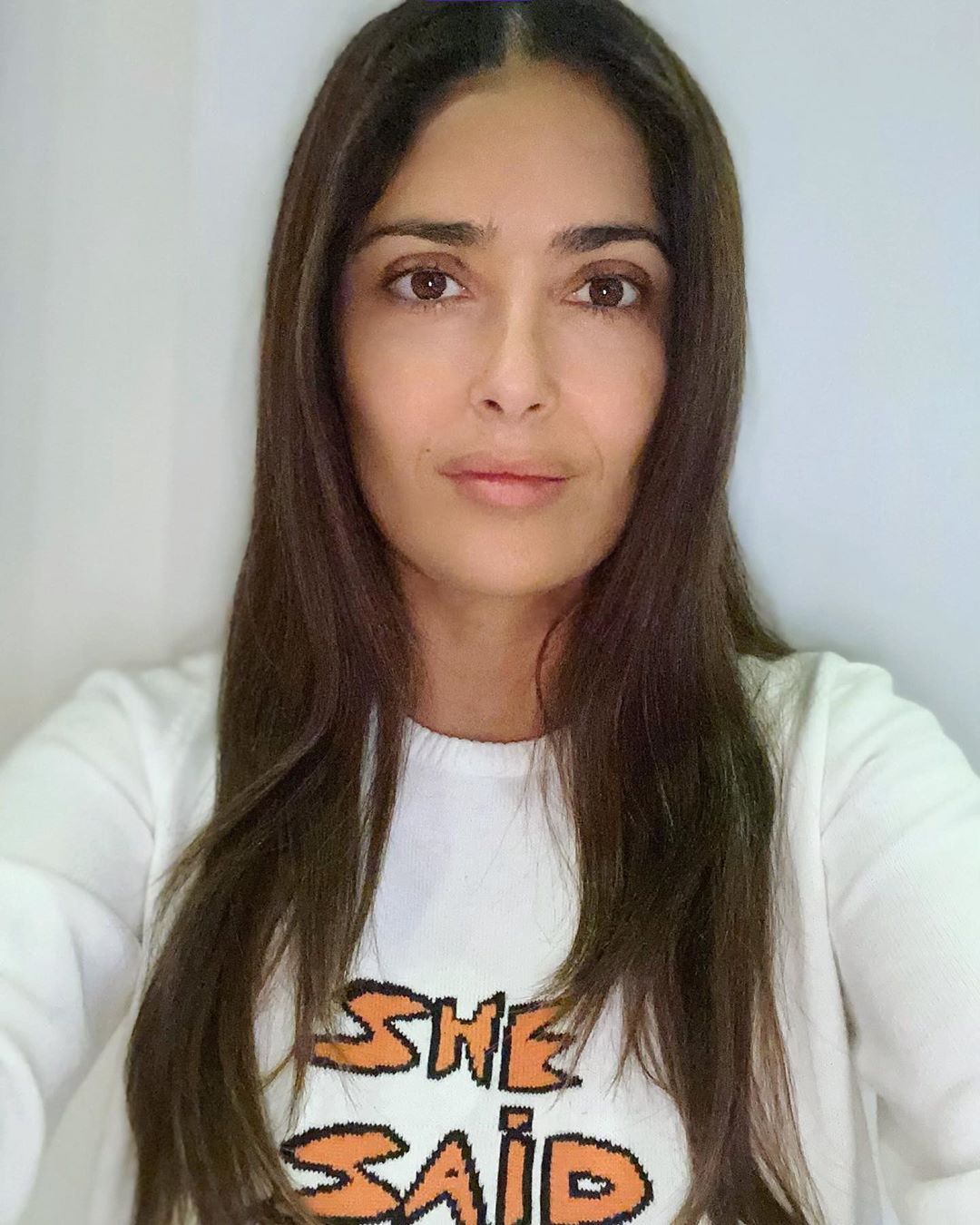 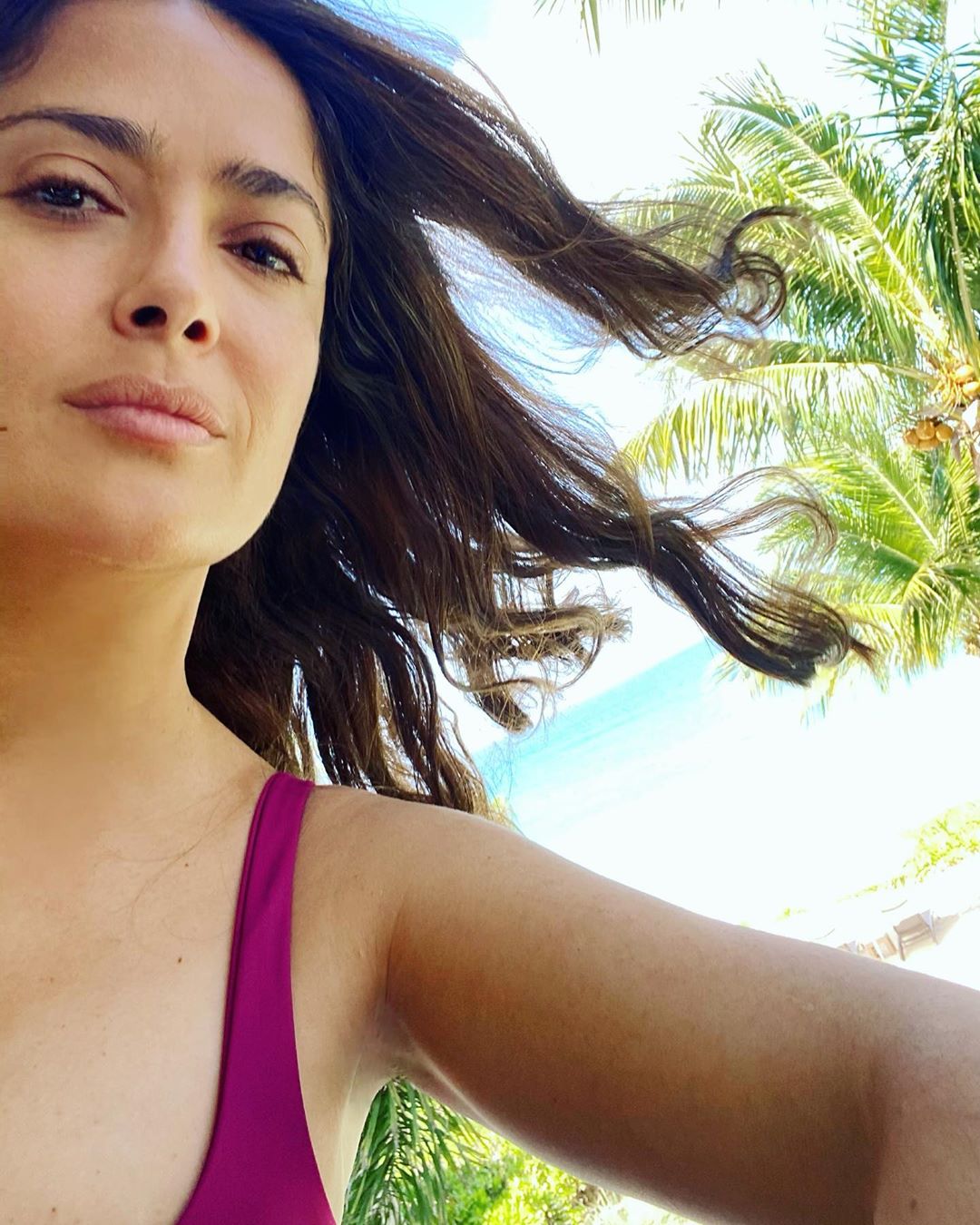 “There’s a sense of just being present without needing to impress anyone.”

This isn’t the first time Salma has opened up about the pressures she’s felt in the past.

Earlier this month the star revealed she was once told to dumb herself down in order to get further in the acting industry.

In an interview with Total Film magazine, she said: "I've had directors say to me, 'dumber and faster. Sound dumber and speak faster!'" 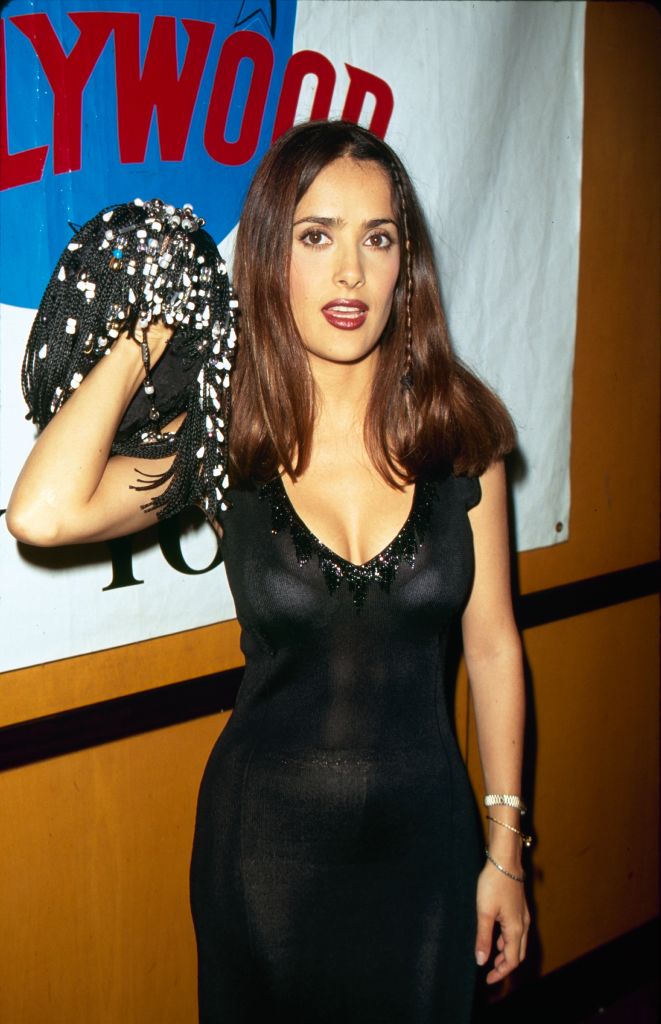 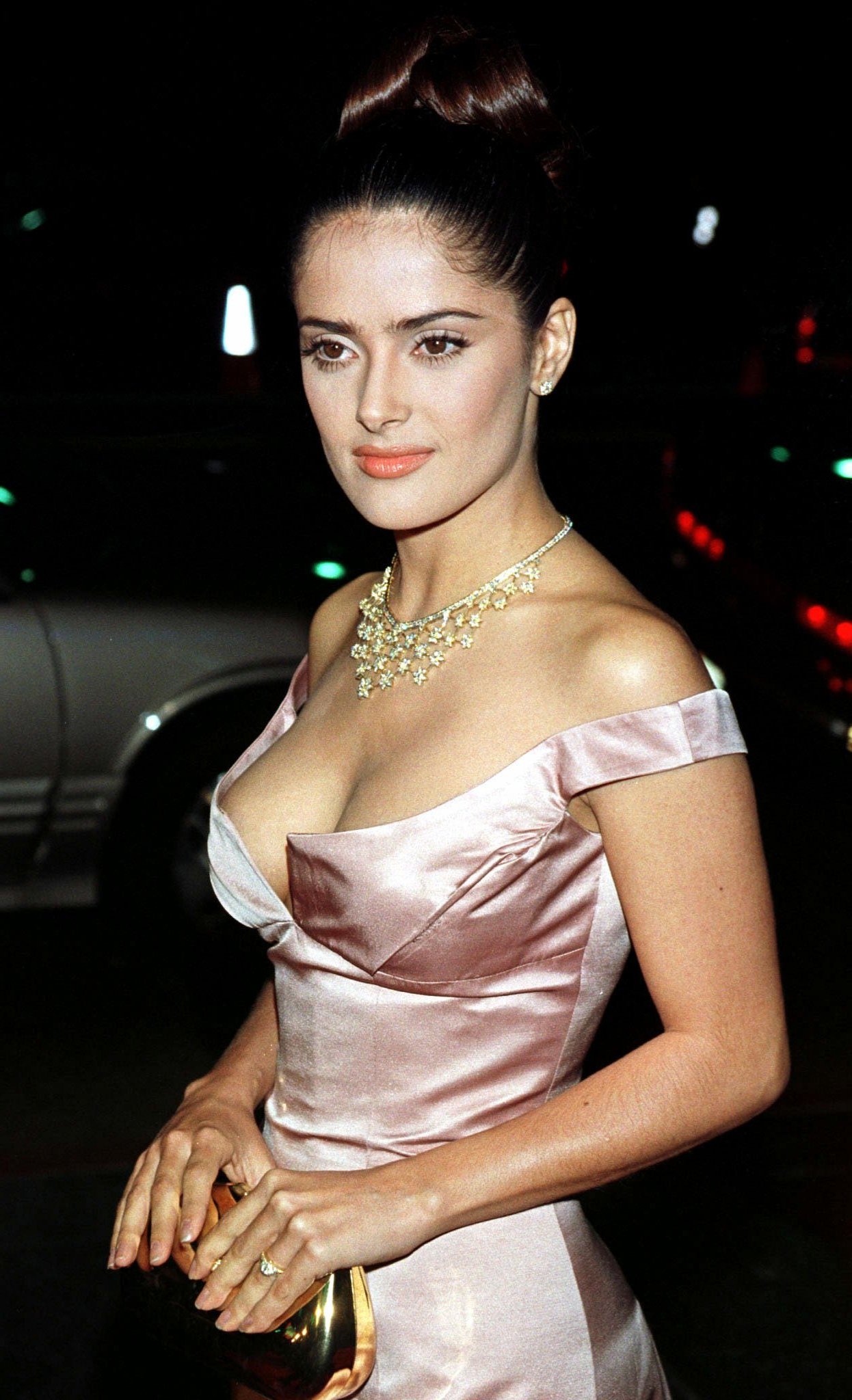 Salma – who is set to star in The Hitman's Wife's Bodyguard along with Ryan Reynolds, Morgan Freeman, Samuel L. Jackson and Antonio Banderas – is quarantining at home with her family in London.

She admits she felt pressure to “take advantage” of this unusual period but has since realized it’s about spending quality time with her husband François-Henri Pinault and their daughter Valentina.

She explained: “At the beginning of the quarantine I felt like I have to take advantage of this time — be very productive in the house, or exercise, or meditate extra.

“But then I realized that I was already having a lot of expectations and pressure on accomplishing a lot in this time. 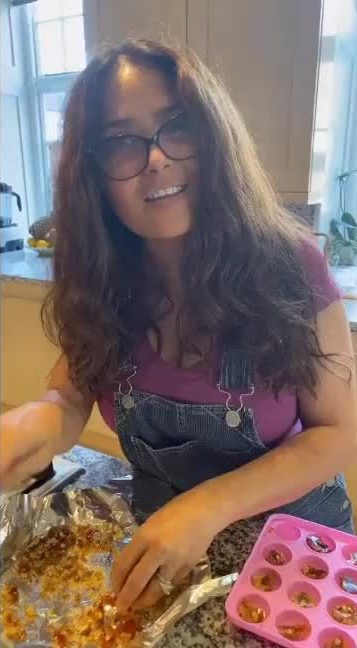 “I actually have time to stare at my husband and daughter as they’re sleeping and I love it.”