Season two of Sacred Games finally arrives on Netflix today (Wednesday, August 14) after over a year of waiting by fans. The cast played a pivotal role in making the first season of Sacred Games such a global hit and the good news is a number of the actors return for the new series. Here’s a full cast breakdown of the actors starring in Sacred Games season two.

Who is in the cast of Sacred Games season 2?

Sacred Games’ leading man is back in season two as he continues his descent into the dark underbelly of the Mumbai gang culture.

Khan starred in every episode of the first season and will maintain his 100 percent appearance record for another series.

Already a household name in India, Khan made his mark in a number of hit movies and TV series.

His on-screen career took off way back in 1993 and he’s gone on to star in the Indian remake of Hollywood smash Chef, 2018 thriller Baazaar and 2006’s Omkara. 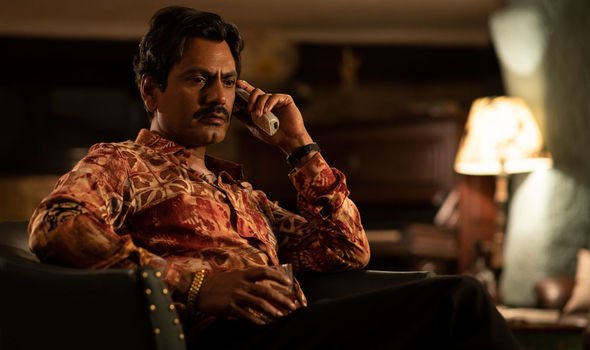 Gang boss Ganesh returns in season two to continue his and Sartaj’s feud.

Ganesh is played by Siddiqui who, like Khan, appeared in every episode of the first season.

Prior to landing the role on Sacred Games, Siddiqui is most recognisable for his parts in The Lunchbox, Bajrangi Bhaijaan and Talaash.

Tripathi is back in Sacred Games season two as Khanna Guru Ji.

Netflix has billed the actor as one of the top stars for the new series in its season two promo.

Amazon Prime subscribers will undoubtedly recognise the actor from his recurring role in crime series Mirzapur. 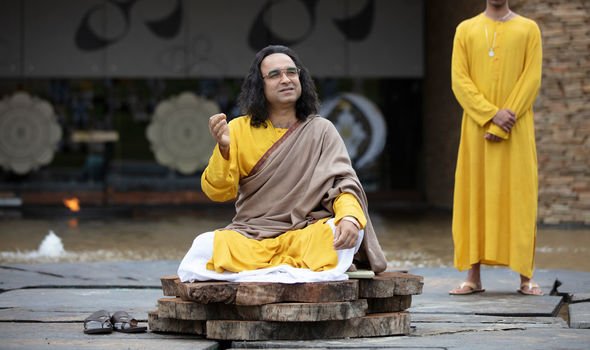 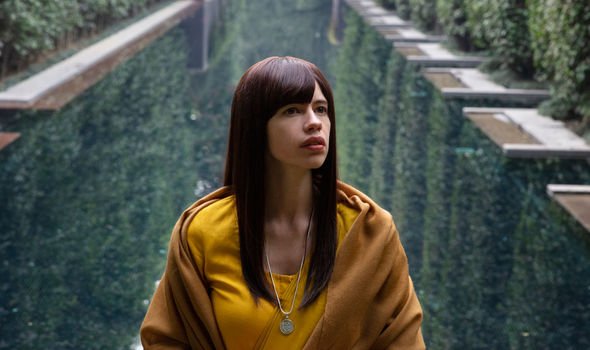 Indian actor Shorey has landed a role in season two of Sacred Games.

However, details of Shorey’s character remain under wraps although we do know his name is Shahid.

Fans will have spotted the star from previous roles in Ek Tha Tiger, the Indian remake of The Office and Lakshya.

She’ll play Batya, a new character in the Netflix series who comes from a rather rough background who follows Guru Ji.

Her CV includes roles in TV series Smoke, Made in Heaven and 2019 drama Gully Boy. 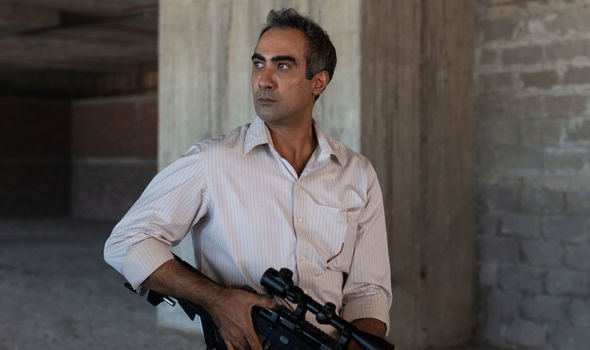 Subhash will make her Sacred Games debut in the new series.

The actress will play Kusum Devi Yadav, an agent working on the side of good in order to combat Mumbai’s gang scene.

She lands the part after starring opposite Koechlin in Gully Boy, in Netflix Original series Selection Day and impressing crime drama Contract.

Sacred Games season 2 is available to stream on Netflix from Wednesday, August 14.

Miley Cyrus is one television’s most famous teen queens, a child star who has risen to the peak of fame. Cyrus was raised surrounded by…