In an exclusive interview with The Sun Online, the 29-year-old said he instantly made the 985-mile trip back to the UK to be by his partner Dan Neal's side. 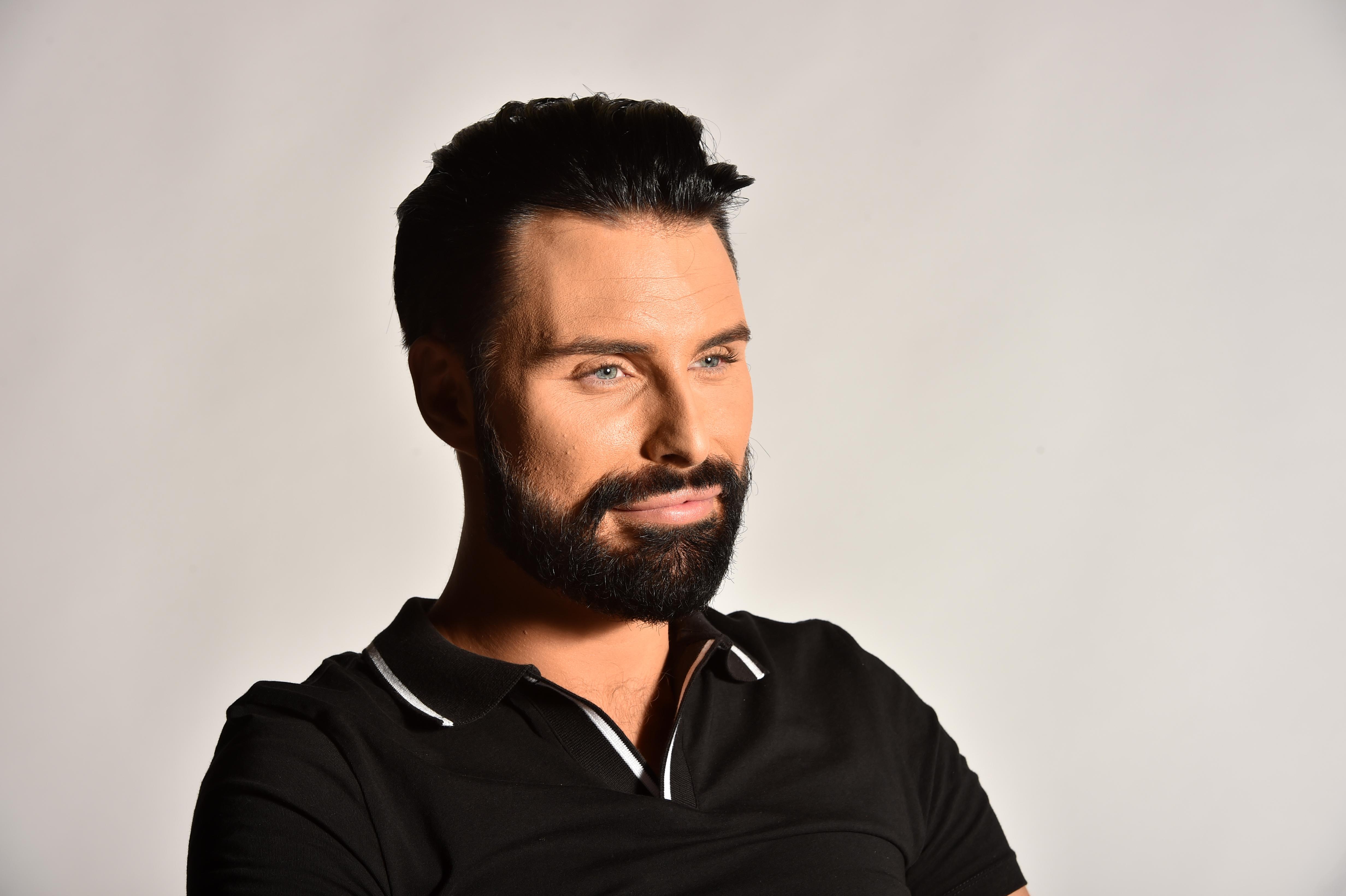 At the time, Rylan explained his last-minute race home was due to "unforeseen circumstances," but today reveals for the first time his husband had been taken unwell.

Rylan, who had been out in Lisbon co-hosting the semi-finals with Radio One DJ Scott Mills, told The Sun Online's Big Interview: "It got to the Friday, the day before the final. I'm not going to lie, I was so excited to be there.

"I've always been a fan and so to be asked to do it in the first place was a big tick off my list.

"But when I found out Dan was ill I didn't say anything to anyone. I just went on my phone, booked my flight and then explained 'I'm really sorry, but I've got to go home.' 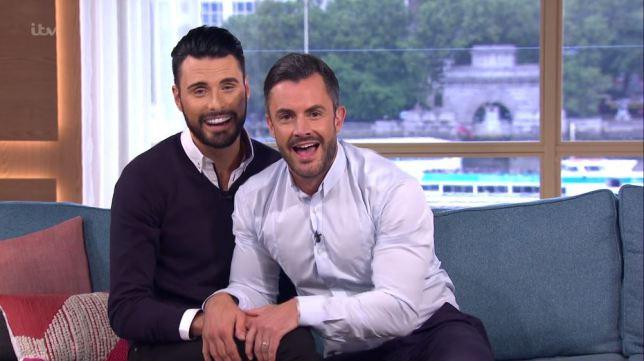 "Everyone got it because I wasn't going to do that lightly.

"I went back to sort everything that needed to be sorted out."

They met when Rylan interviewed one-time reality star Dan after his stint in the Big Brother house and the pair soon fell head over heels for each other. 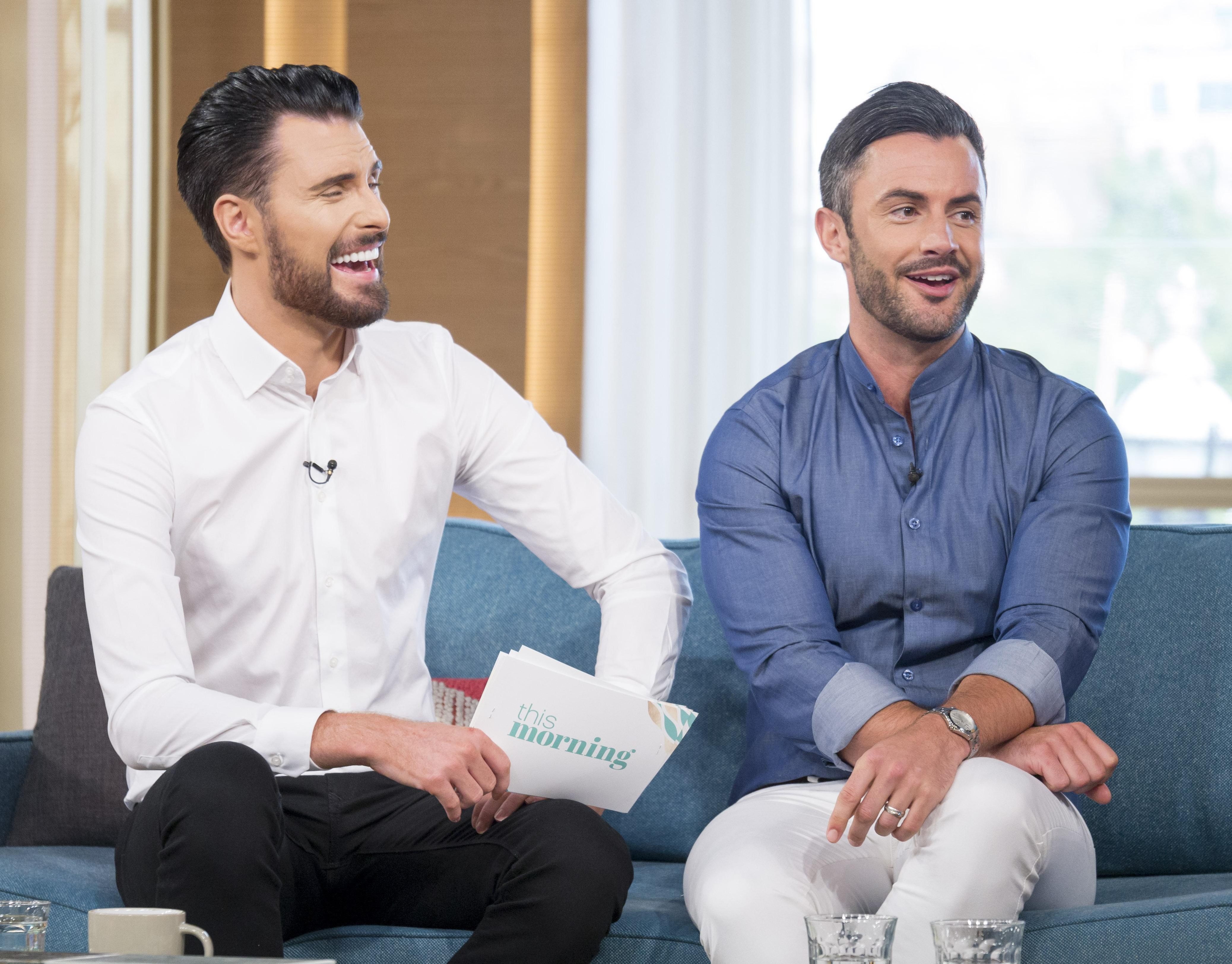 It was Dan who Rylan turned to when he decided to take a break from TV last year for the sake of his mental health.

He said: "I have had a lot of things go on in my personal life over the past few years that no one would ever have imagined is going on in my life.

"Sometimes it is hard, because you forget that person you're watching on screen might have had the worst 24 hours.

"But you come in and get the veneers out to put a brave face on. 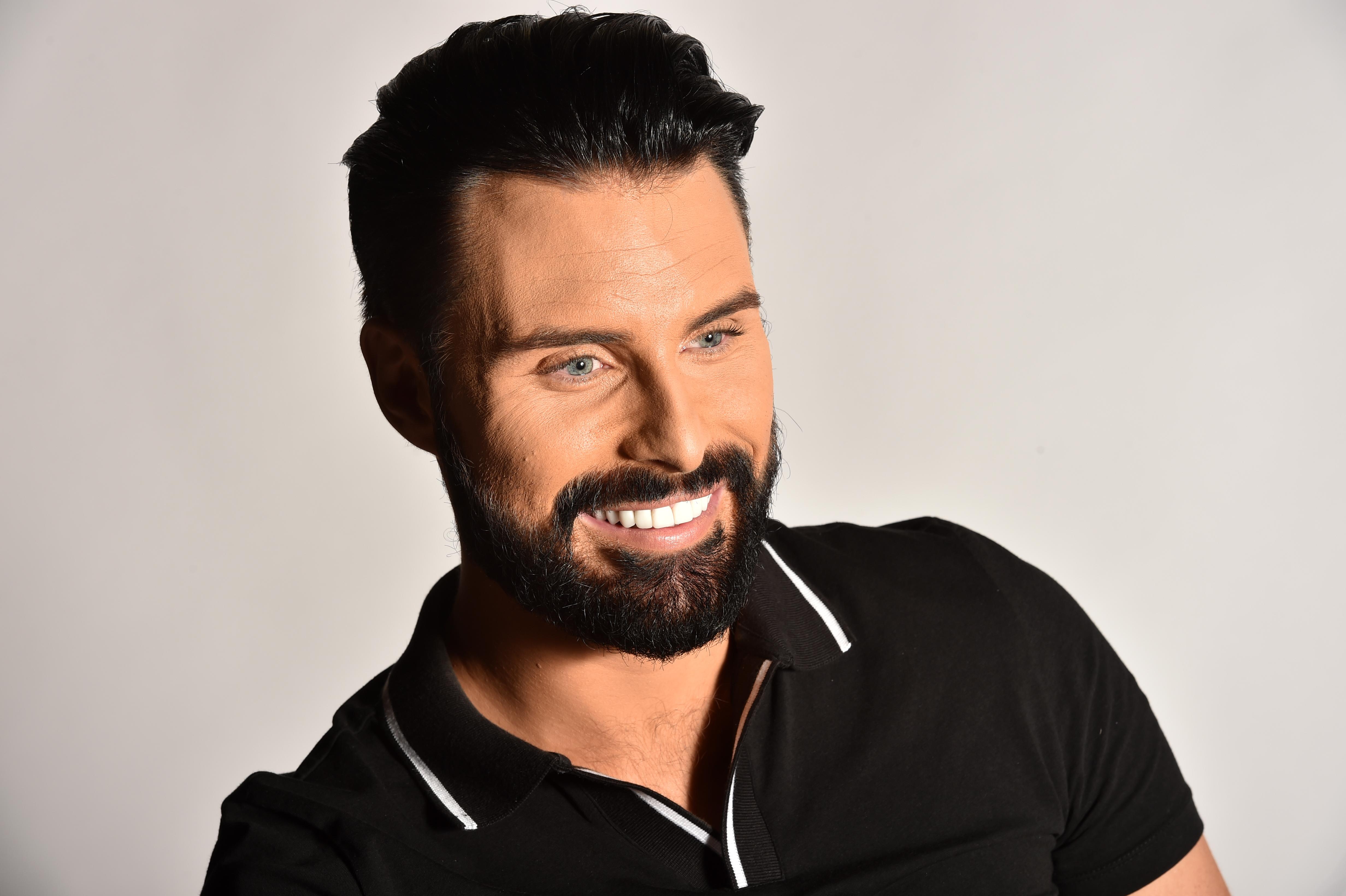 "It is really hard sometimes, but I love my job. My job is one of the things that keeps me sane. I love what I do and I'm lucky to do it."

Rylan faced backlash from angry fans who claimed he "didn't have a real job" to qualify taking time off.

But from 5am starts to present showbiz on This Morning leading in to long days preparing for an 11pm Big Brother's Bit on the Side, workaholic Rylan admits it took its toll.

He said: "I was tired. I was in a place where I didn't know what day it was.

"I've been working morning, noon and night for the past seven years since going on The X Factor.

"The whole first year of my career was a public vote. I know exactly where I've come from and the public played a massive part and I'll never forget that, but I shouldn't have to explain to anyone I need a break. 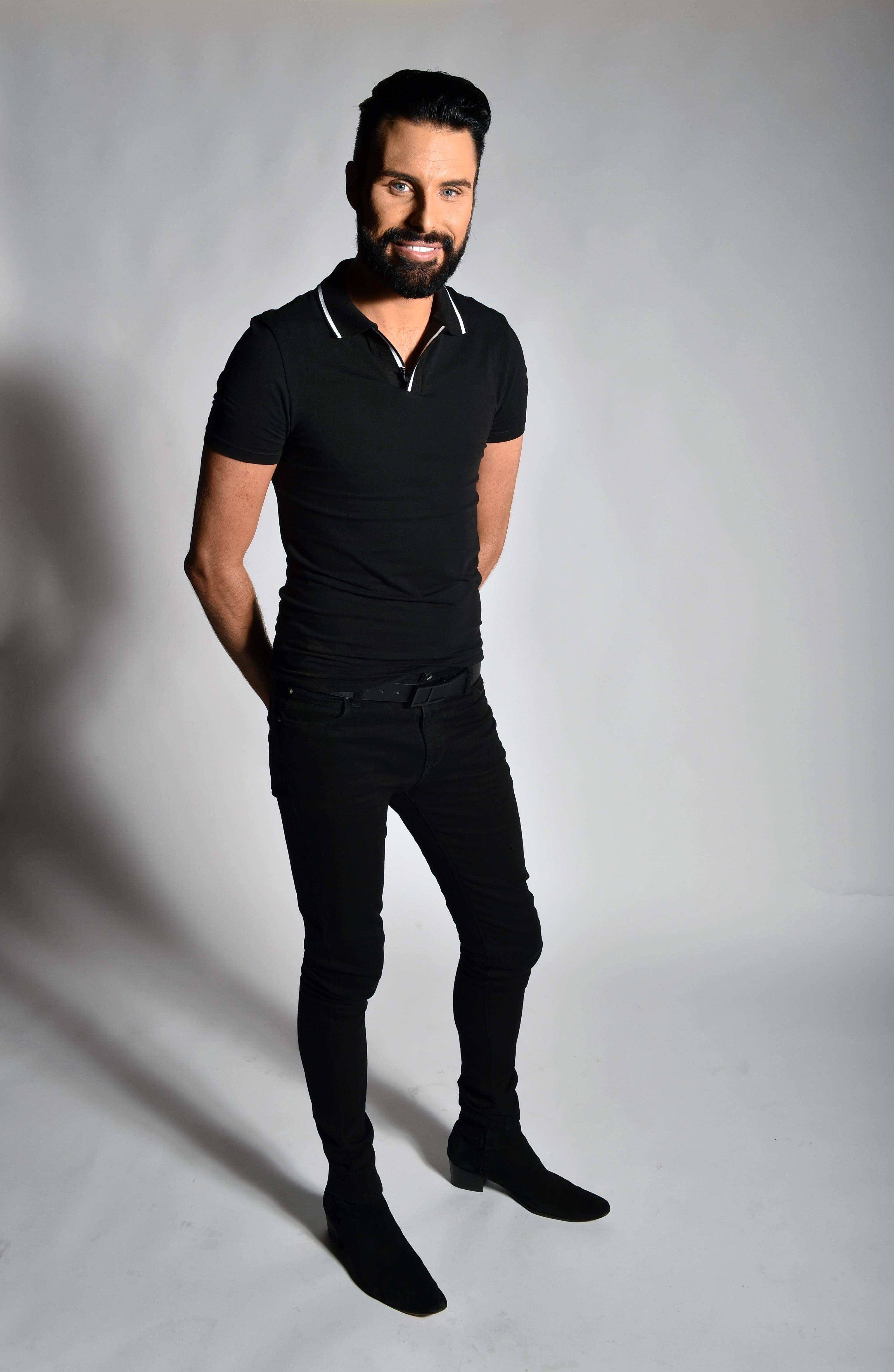 He was so devoted to his career that Rylan even presented BOTS the night his beloved nan died in 2014 after a battle with Alzheimer's.

He added: "She was like a second mum to me, but I went to work because that's all I know how to do.

"Of course I was upset, I was crying my eyes out, but I had to keep going.

"But I've realised that sometimes you have to walk away and take some time for yourself."

His hiatus from presenting on This Morning didn't last long. In fact he's back this week getting rave reviews as the stand-in host for Holly Willoughby and Phillip Schofield while they're on holiday. 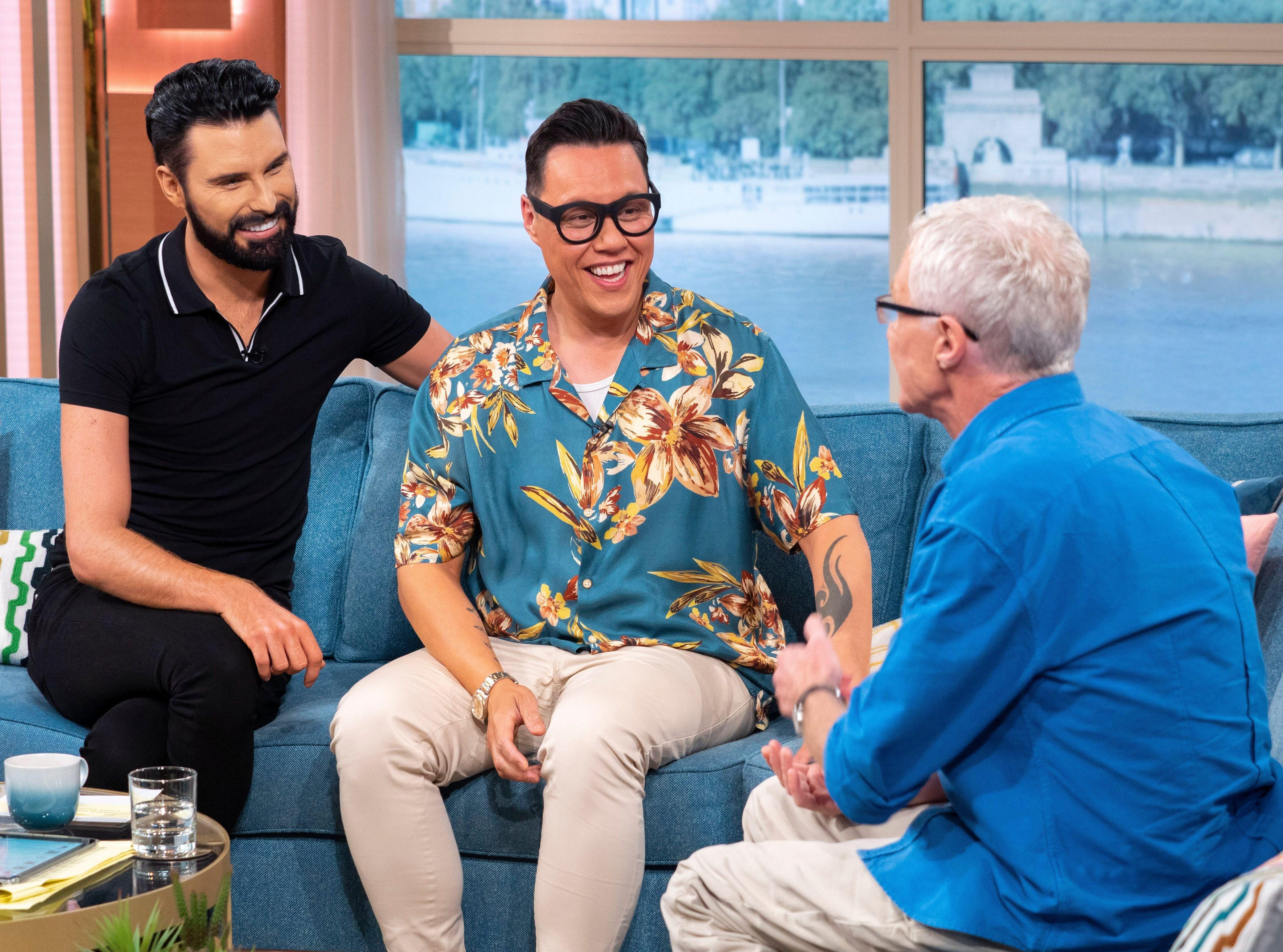 Rylan explained: "I learnt on that break that I missed work and after two days I was bored, but I needed to have that time away to actually realise what's happened to me.

"I've never stopped since the day I came off X Factor to look in the mirror and say 'you did it'."

"It's too much for my tiny little brain to work out." 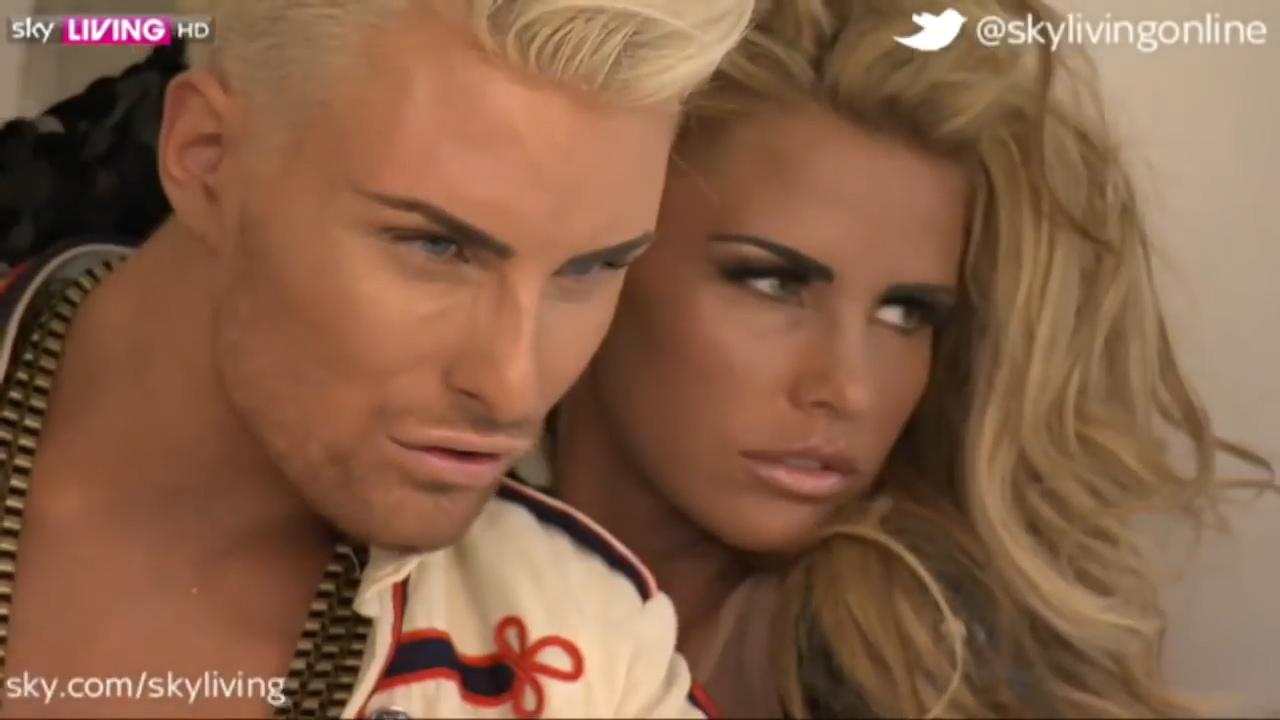 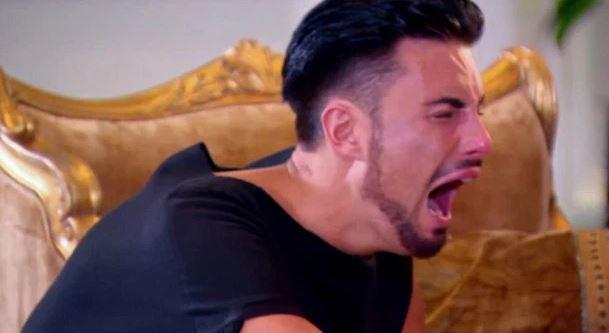 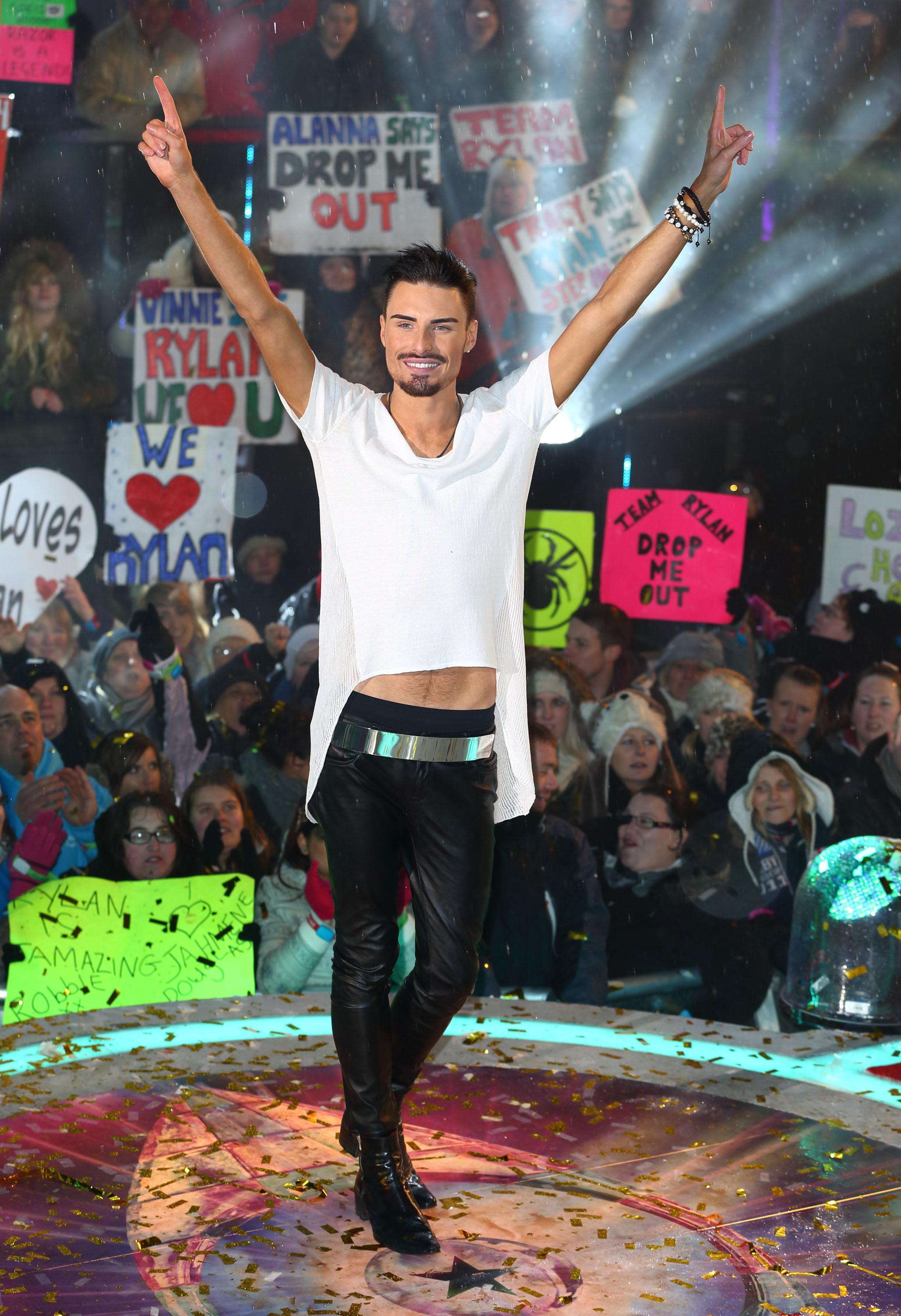 Rylan was born Ross Richard Clark, but chose Rylan as his stage name when he became a model aged 16 before first hit our TV screens back in 2011 when he finished runner up in Sky Living's Signed By Katie Price.

Since rising to fame on The X Factor in 2012, the Essex lad has become one of TV's most-loved presenters.

He has enjoyed a six-year stint as host of Big Brother's spin-off show, a Sunday Times best-selling autobiography and countless guest appearances on the box. 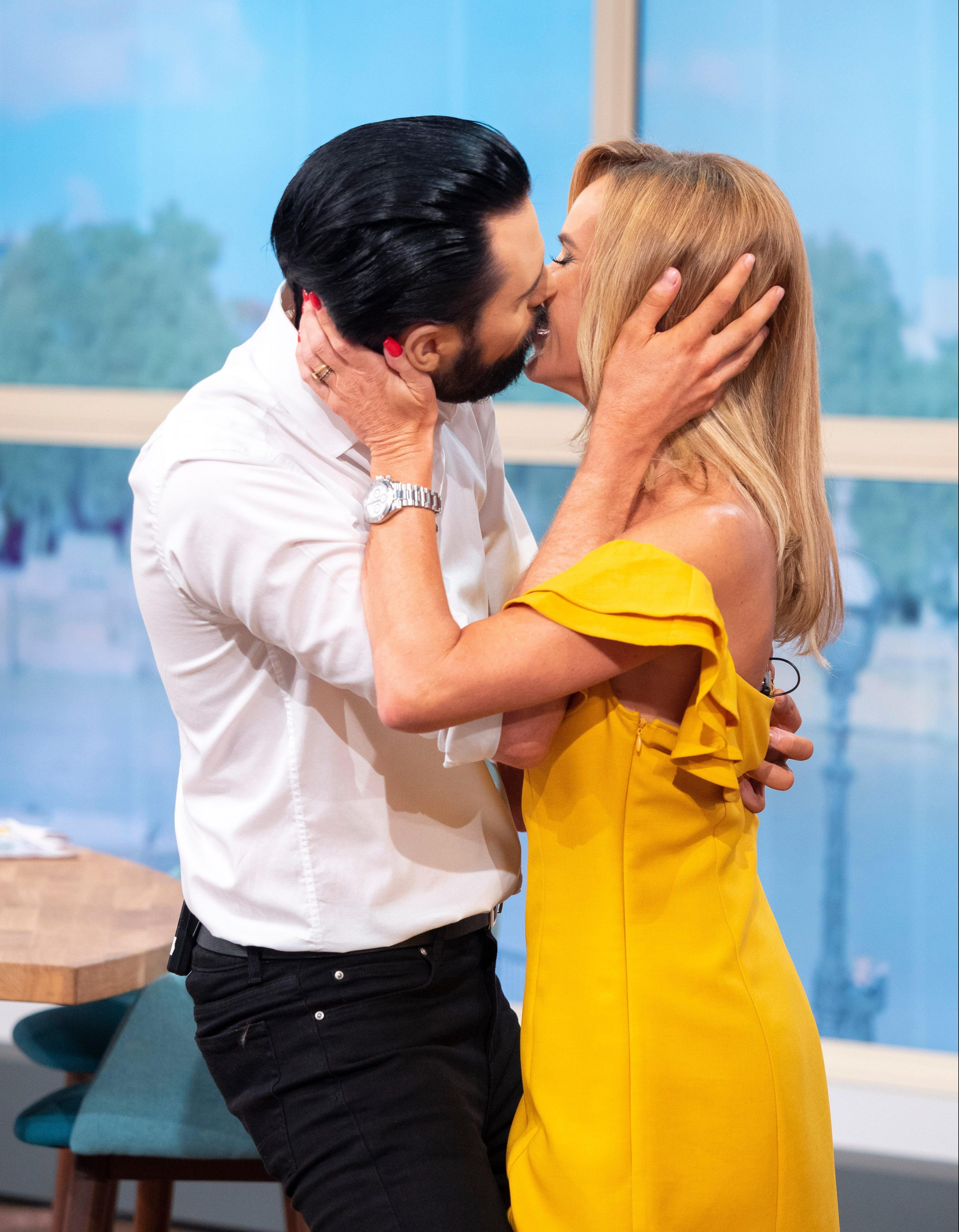 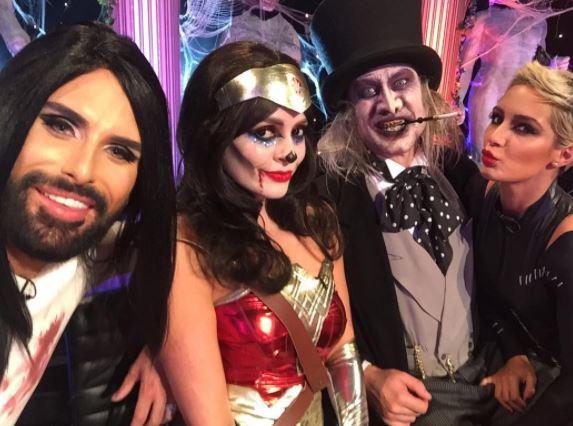 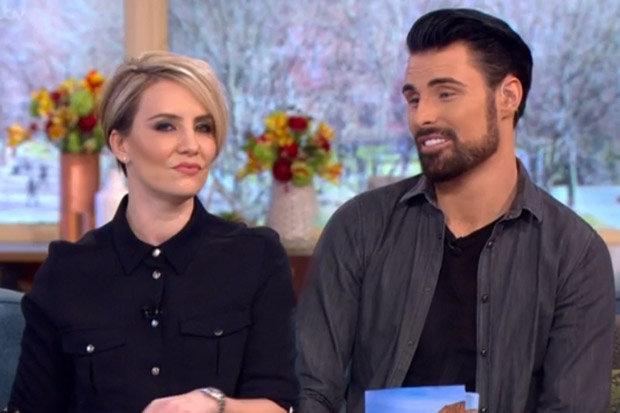 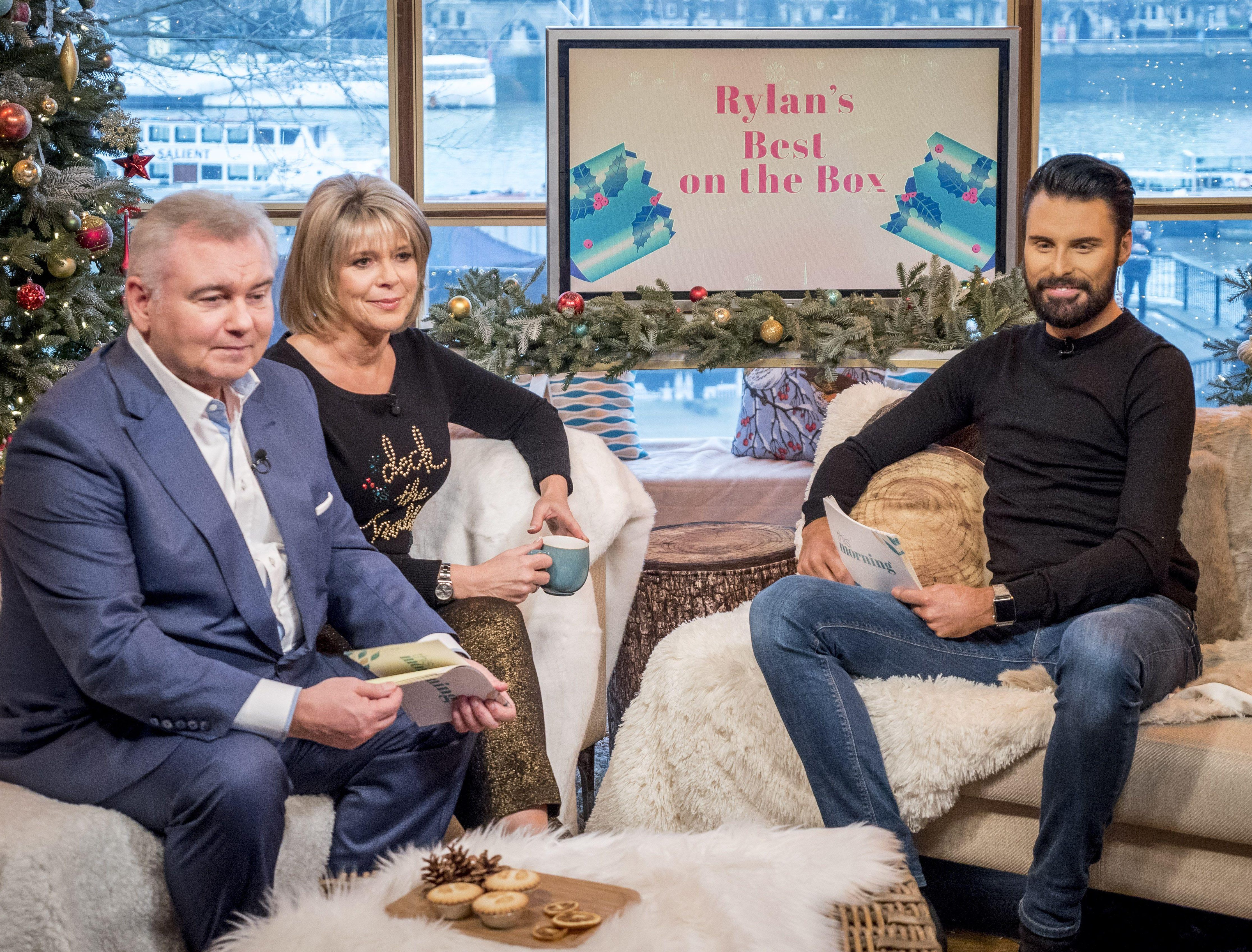 But his recent experiences have helped Rylan realise his priorities are at home with his family.

He is now a proud step-dad to Dan's teenage son Cameron who he loves being able to switch between being a dad and his best mate.

But despite treating Cameron like his own flesh and blood, Rylan has previously admitted to being broody.

Although, he does admit now is not the right time. 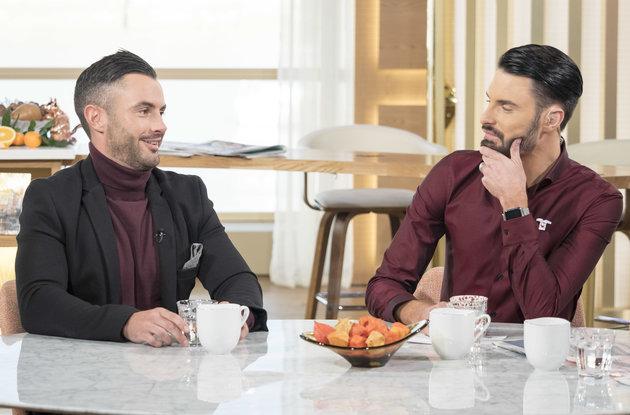 He says: "We've got Cameron and at this point in time it's just not the right thing for us.

"We're lucky to be so busy.

"It's all about timing, especially at this time in my work when things might be changing with new ventures.

"I feel like I need to put my head more into that, but I'm definitely not ruling out.

"Of course I'd love to at some point." 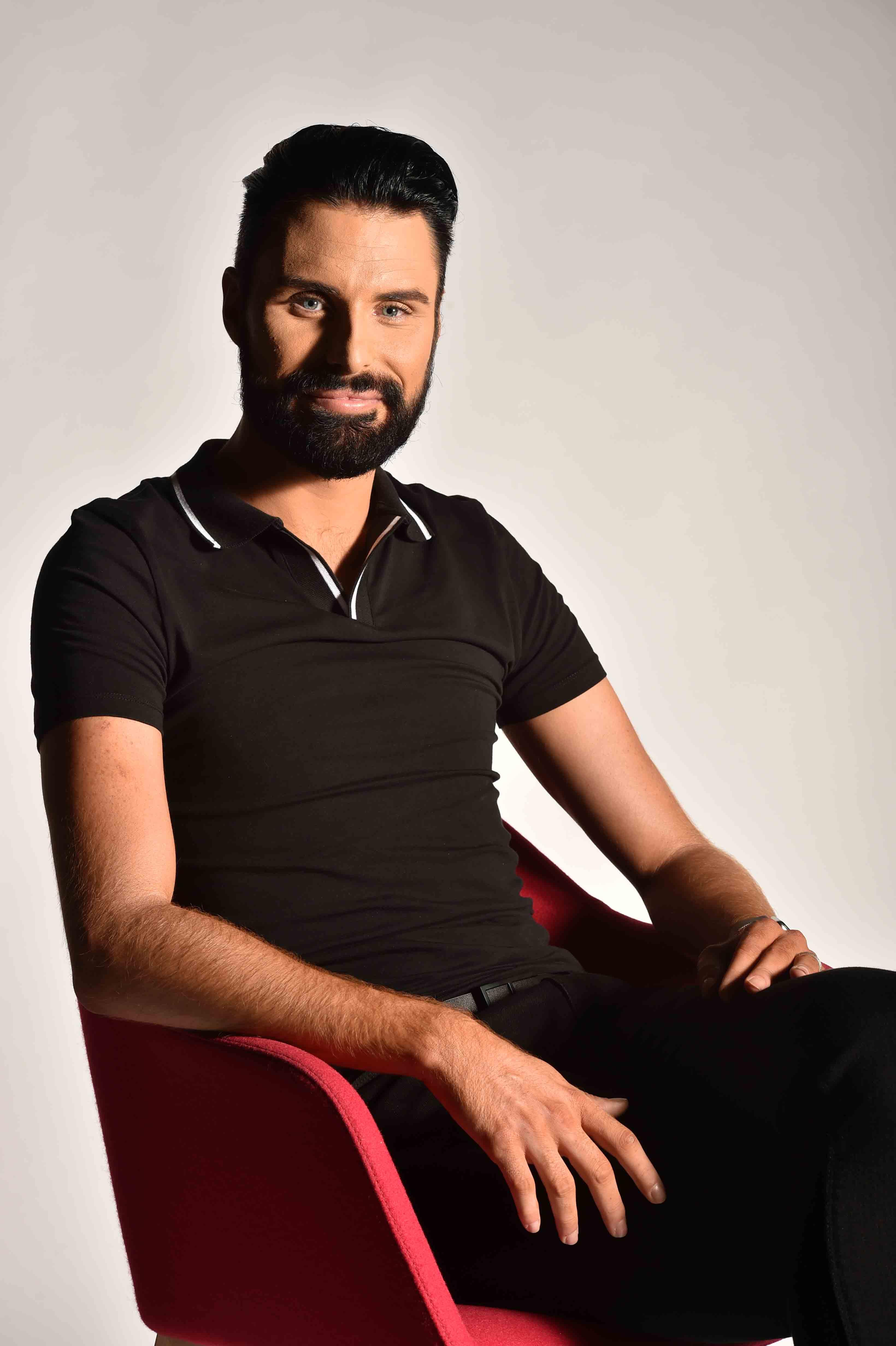 The couple used a surrogate in the US to conceive- but said they don't want to know who the biological father is.

Rylan adds: "I'm really happy for Tom and Dustin, but just because I'm a gay man and I'm married to a bloke, that doesn't mean I don't know how to have a child.

"There's loads of ways that anyone can have a baby."

For now though he's focusing on filming the 22nd series of Celebrity Big Brother, which starts next Thursday. 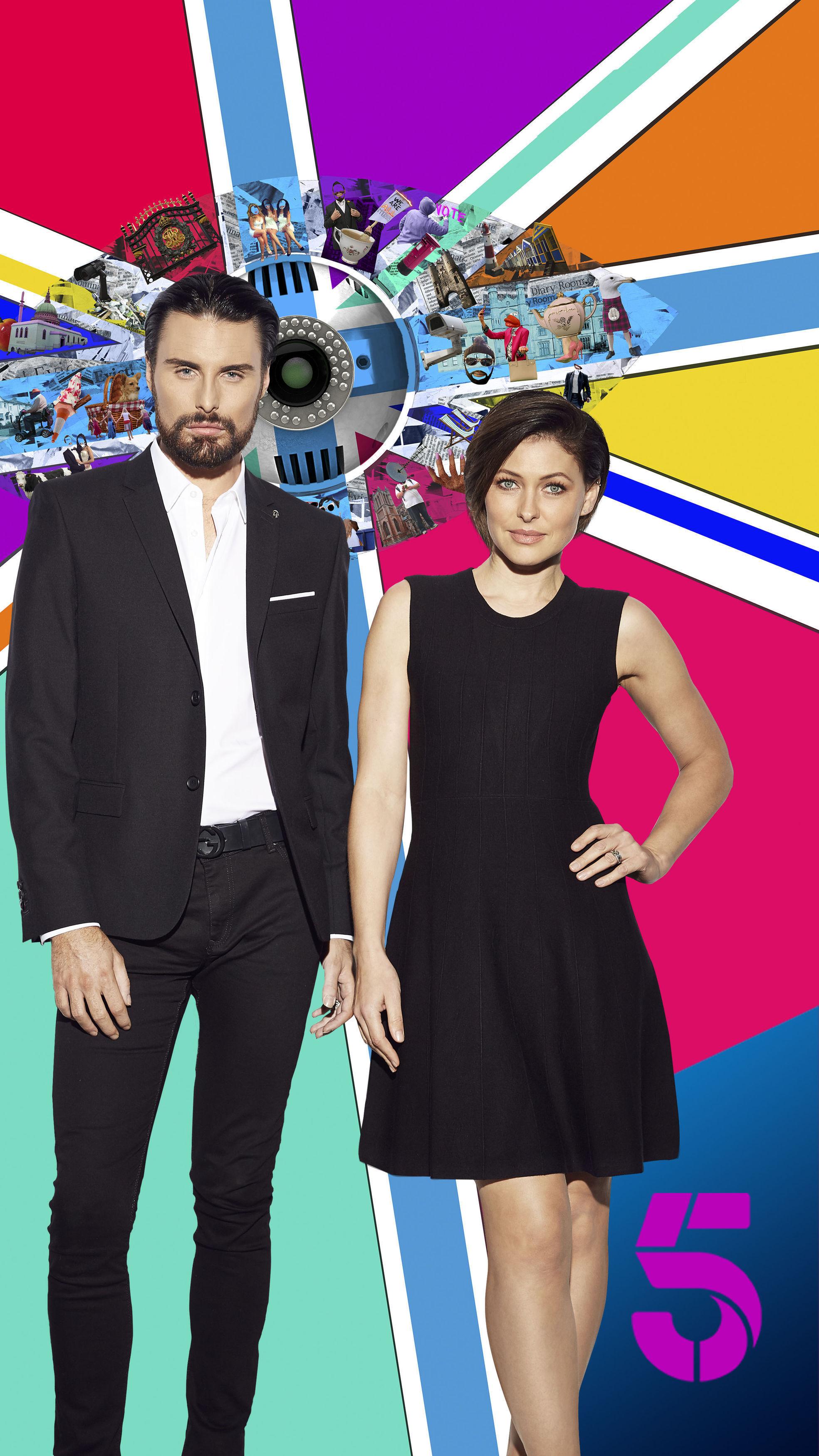 Channel 5 bosses say the latest CBB series theme will be "eye of the storm" – with Rylan hinting that it could be a return to Big Brothers of the past.

Rylan admits: "This series is going to be very interesting.

"We've got some really interesting characters lined up.

"The theme is because all of the housemates have been through some kind of scandal, storm, media-frenzy. 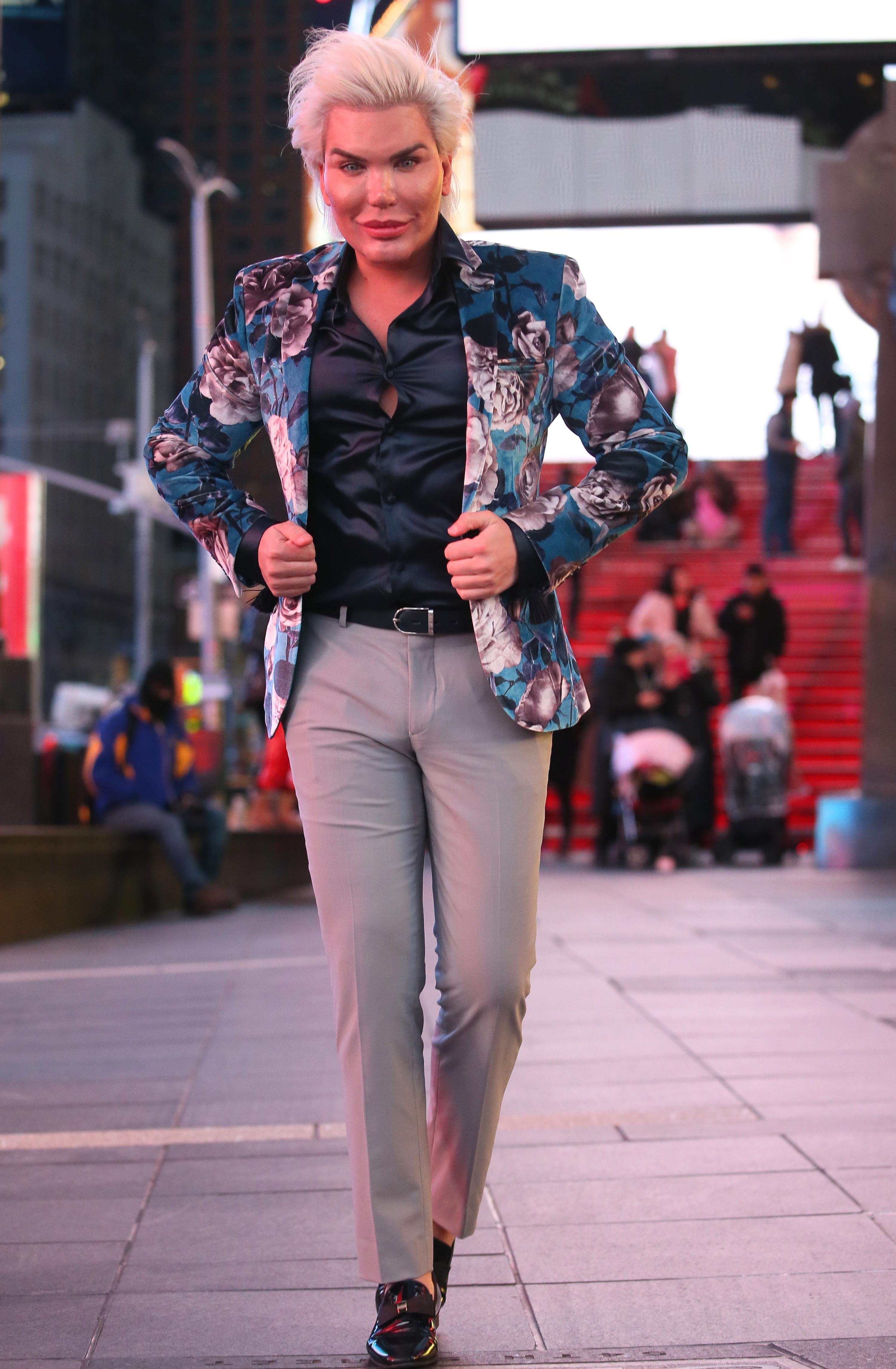 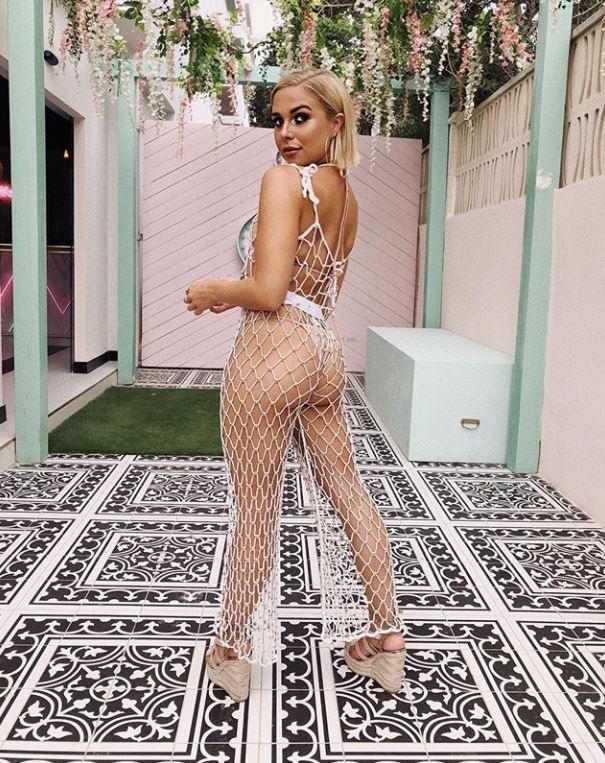 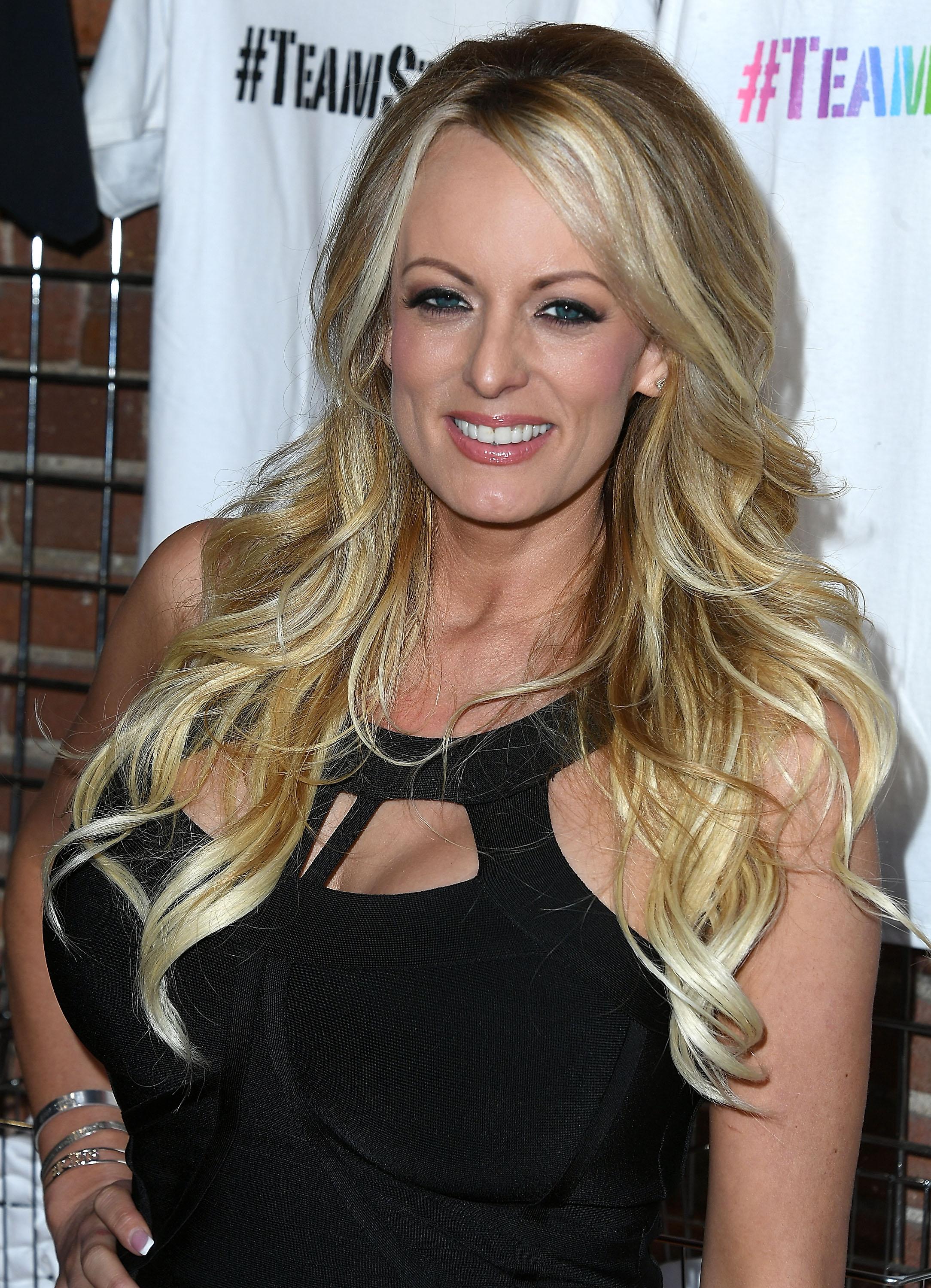 "I've always said when I was in the house, you were scared of Big Brother. you knew no one was bigger than Big Brother.

"Over the years some housemates thought they were – but this year it's safe to say we're going backwards in coming forwards. 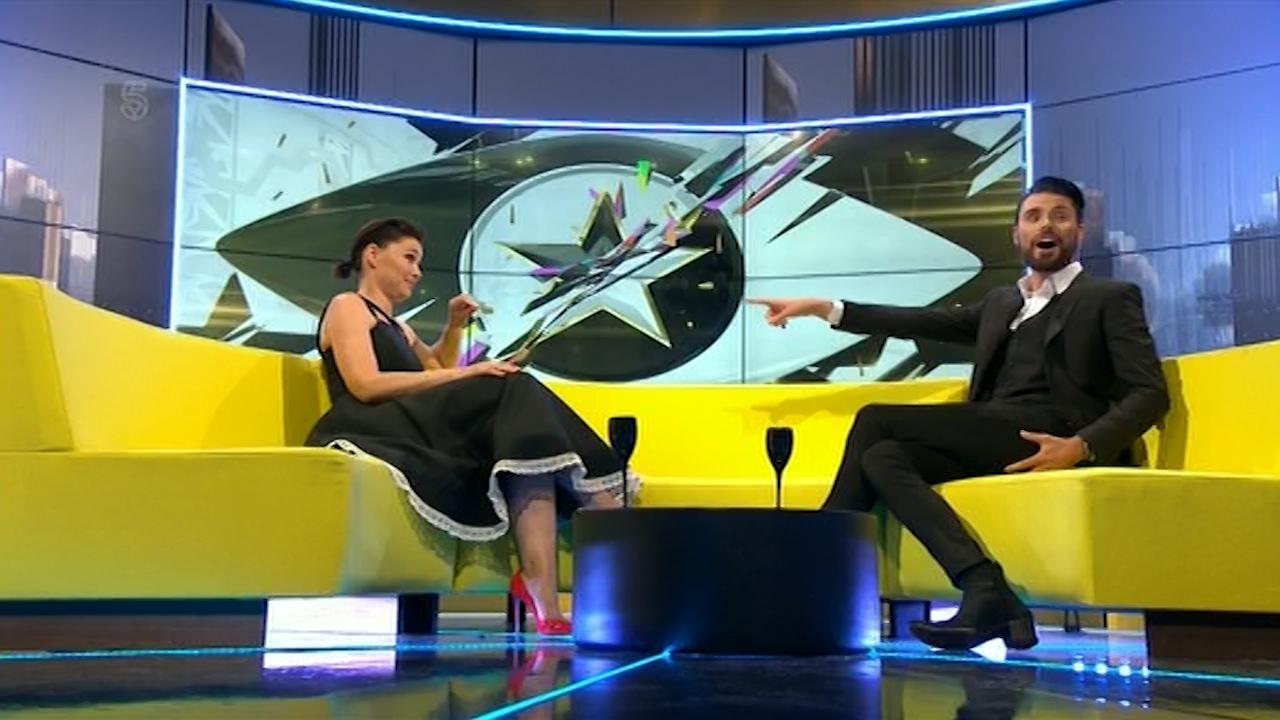 Rylan laughs: "There's more rumours this year than most of the previous years. I'm never going to say, but there are very interesting, topical, current housemates walking through those doors.

"It's a really good house this year."

Talking about who he'd like to see win the latest series, Rylan added: "It's a public vote, we don't get to choose.

"But I'd rather see a villain win big Brother rather than someone nice who's just sat down on a sofa or laid in a garden and done nothing for eight weeks.

"There's nothing more disappointing than if you're living and breathing that show to have a winner that's done nothing, whether they're good or bad."