Russi Taylor, who voiced both Minnie Mouse for over 30 years and the beloved The Simpsons character Martin Prince, has died at the age of 75.

The voice actress died at her home in Glendale, California Friday, the Walt Disney Company confirmed (via Variety). No cause of death was provided.

“Minnie Mouse lost her voice with the passing of Russi Taylor. For more than 30 years, Minnie and Russi worked together to entertain millions around the world—a partnership that made Minnie a global icon and Russi a Disney Legend beloved by fans everywhere,” Disney CEO Robert Iger said in a statement.

“We’re so grateful for Russi’s talent as well as the tremendous spirit and great joy she brought to everything she did. It was a privilege to have known her and an honor to have worked with her, and we take comfort in the knowledge that her work will continue to entertain and inspire for generations to come. Russi will be sorely missed and our hearts go out to her family and friends, along with our deepest condolences.” 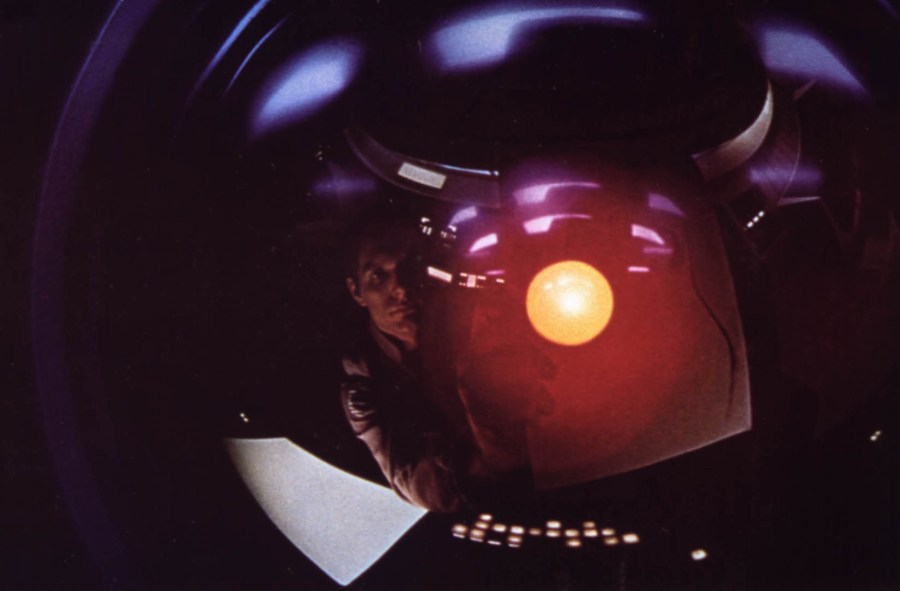 'The Simpsons' Renewed For Seasons 31 and 32

Taylor’s nearly five-decade career in voice acting began in 1980 when she was cast as the Strawberry Shortcake in that animated series. Taylor also voiced characters on cartoons like Heathcliff, The Smurfs, Pac-Man and My Little Pony before she was cast as Disney’s official Minnie Mouse in the late 1980s.

Her tenure as that beloved character began with 1988’s TV movie Totally Minnie and Who Framed Roger Rabbit? and continued until her death; Taylor recently voiced Minnie Mouse on both Mickey Mouse Clubhouse and Mickey and the Roadster Racers. While at Disney, Taylor also voiced Huey, Dewey and Louie during the original DuckTales series.

In addition to her Disney work, Taylor’s voice appeared in nearly 200 episodes of The Simpsons, where she most notably provided the voice for that animated series’ teacher’s pet Martin Prince, as well as the character Uter and the twins Sherri and Terri.

“Farewell to the wonderful Russi Taylor, who brought such joy to many of our favorite characters like Martin Prince, Üter and so many more on the Simpsons & Disney & the animated world,” Simpsons writer Josh Weinstein tweeted.

Taylor was married to fellow voice actor Wayne Allwine, who voiced Mickey Mouse, from 1991 until his death in 2009.