On Monday’s instalment of Lorraine, the ITV host spoke about the highly anticipated new series of The Crown set to be released next month. Speaking to royal expert Russell Myers, he claimed that the Royal Family are on tenterhooks about the storylines that will feature. One of which focuses on the alleged affair of Prince Phillip and close friend Penny Knatchbull.

The fifth series of the Netflix drama is set to air at the start of November and will heavily focus on the aftermath of Princess Diana and the now King Charles’ split.

Within the new season, fans can expect the affair between the former Prince of Wales and Camilla to feature as she was referred to as a long-time female friend in the teaser trailer.

However, it seems as though Charles won’t be the only royal on the show whose storyline involves infidelity as it’s been revealed that The Crown may suggest Prince Philip had an affair with Penny Knatchbull.

With many furious at the possible decision to show Prince Philip’s alleged unfaithfulness to the late Queen, the topic was discussed on ITV’s Lorraine. 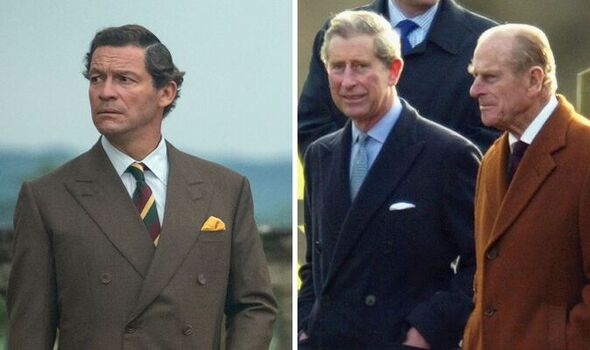 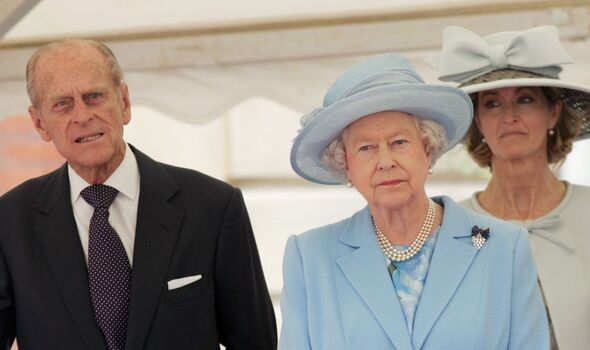 Speaking about the controversy surrounding the storyline, Lorraine highlighted to royal expert Russell Myers that many believe the show is factual and forget it’s a TV drama.

He replied: “You’re completely right, it is a drama and I think we do need reminding of that sometimes or at least a lot of people do.

“Season five is already in hot water because it’s coming up on November 9th the release, it’s featuring the infamous interview between Martin Bashir and Princess Diana already.

“Now it’s been revealed that Prince Philip is going to be portrayed as having an alleged affair with a woman called Penny Knatchbull who was one of his carriage driving companions for many years and it must be said a good friend of The Queen. 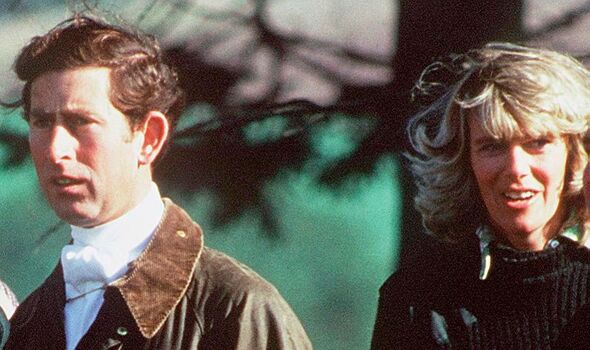 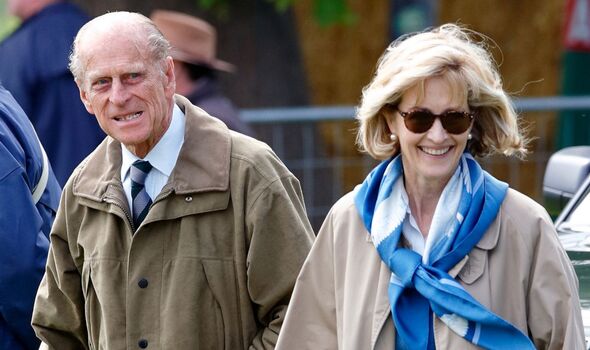 “Obviously the Royal Family have been a bit on tenterhooks I imagine about this new series coming out.

“Because Charles and Philip are not very well portrayed in season four already, so I think there’s more controversy at the door, unfortunately.”

The ITV host then questioned if there is anything that the royals can do about the situation as she commented that it seems very strange.

She said: “As you say about Prince Charles he’s being portrayed by Dominic West who usually plays the cad and apparently he doesn’t come out of this very well at all.”

The fifth series of The Crown will see Princess Diana played by actress Elizabeth Debicki who will be replacing Emma Corrin from the previous series.

To show a shift in time there have been multiple cast members have changed including Imelda Staunton who took over from Olivia Coleman as Queen Elizabeth II.

Joining the show will be Rufus Kampaas Prince William in his teen years, although he’ll be swapped for older actor Ed McVey when he takes over to show him in his late to early adult years.

Another member of The Royal family that will be played by two actors is Prince Harry as Teddy Hawley will do the honours first before Will Powell takes over.

Last month, a 37-second snippet of what fans can expect to see in series five was released as both Princess Diana and King Charles separately got ready for a televised talk.

A voiceover can then be heard reading Buckingham Palace’s statement about the royal split at the time in 1992.

It says: “It is with regret that the Prince and Princess of Wales are separating.”

Throughout the clip, multiple news anchors are heard reading different headlines surrounding the royal split with one saying there was “uproar in Britain.”

The Crown returns to Netflix on November 9.